This is the cover of “The Legend of Kitch-iti-kipi” by Carole Hare is pictured. The work is the subject of a Dec. 8 author event of the U.P. Notable Book Club. The event will be held via Zoom. (Photo courtesy of the Upper Peninsula Publishers and Authors Association)

MARQUETTE — Tribal lore mixes with tragedy in one notable book.

In partnership with the Crystal Falls Community District Library and the Upper Peninsula Publishers and Authors Association, the U.P. Notable Book Club’s 24th author event will feature Carole Hare, a winner of the U.P. Notable Book List, whose first book, “The Legend of Kitch-iti-kipi,” presents an Ojibwe legend with a family connection.

The event is scheduled for 7 p.m. Dec. 8 on the Zoom platform. Contact Evelyn Gathu in advance at [email protected] or 906-875-3344. The UPPAA, as it does with its author events, recommends participants borrow copies of these books from a local library or purchase from a local bookseller in advance to take part fully in the question-and-answer discussions.

These events are open to all U.P. residents free of charge.

According to UPPAA, Hare graduated from high school in Manistique and earned a bachelor’s degree in business education from Lake Superior State University. She taught school for three years in Monrovia, Liberia, West Africa.

She later received her master’s degree in counseling from Northern Michigan University. Hare worked as a counselor for 27 years, 23 of those as a school counselor and teacher in Marquette Area Public Schools.

After retiring, she moved back to Manistique to live near her elderly father. She currently is employed as a child and family counselor at the Manistique Tribal Center and spends much of her free time researching and learning more about her Native American ancestors.

UPPAA President Victor Volkman wrote about “The Legend of Kitch-iti-kipi” in the U.P. Book Review.

The author, whose Native American name is Miskwa Anang Kwe, has an intimate connection to this legend, Volkman wrote. Packaged in a slim 24-page chapbook format, the book includes several illustrations by Manistique-area artist Ryan Gilroy.

“I was weaned on legends of the Ojibwe as transcribed in ‘The Lore of The Great Turtle: Indian Legends of Mackinac’ retold by Dirk Gringhuis as well as other stories of Upper Michigan, so I was excited to find Carole Lynne Hare’s ‘The Legend of Kitch-iti-kipi,’” Volkman said. “Like all good indigenous stories, ‘The Legend of Kitch-iti-kipi’ is both a source of tribal history and serves as a morality play; in particular, this story is about lust and envy and how they literally destroy the lives of everyone they touch.”

Hare describes the story as a Native version of “Romeo and Juliet,” said Volkman, who noted that in the story, the deep love between a handsome brave and a young maiden drives a powerful chief to act out his jealousy.

“The results are tragic for all three,” Volkman wrote. “The beautiful and willowy Little Fawn has fallen for the strong and handsome Young Eagle. However, the lust of Chief Big Buck leads him to do the unthinkable.

The tragedy extends beyond the lover’s triangle to encompass even more woe as the site of Kitch-iti-kipi becomes imbued with a hateful black fog that threatens to smother anyone in its path.”

Volkman called the book a great introduction to tribal lore for anyone interested in the history of the Ojibwe people in the U.P.

He also recommends the booklet for classroom use in any unit on Native American history and culture.

“It is my hope that this reinvigorated edition of the legend will find a new generation of young people called forth to learn more about the culture, whether or not it is their own heritage,” Volkman said.

More information about the U.P. Notable Book list, U.P. Book Review and UPPAA can be found at www.UPNotable.com.

Established in 1998 to support authors and publishers who live in or write about the U.P., UPPAA is a Michigan nonprofit association with more than 100 members, many of whose books are featured at www.uppaa.org.

UPPAA welcomes membership and participation from anyone with a U.P. connection who is interested in writing.


Today’s breaking news and more in your inbox 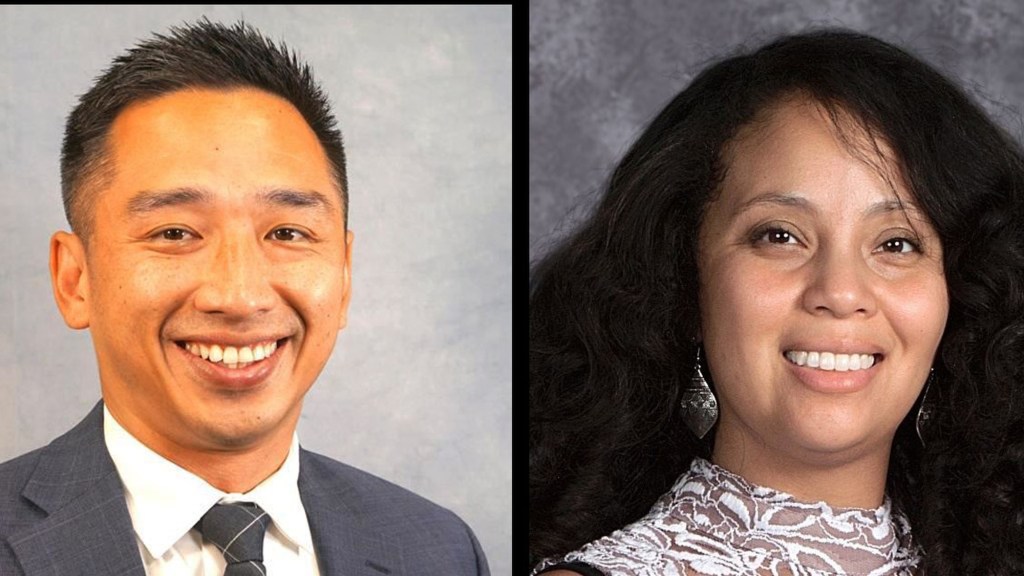 A counselor at Wilmer Amina Carter High School in Rialto has been criminally charged for failing to alert police to allegations of sexual assault against a student, making her the third defendant charged in the case. Counselor Lindsay Morton now faces charges along with Assistant Principals David Shenhan Yang and Natasha Harris, who were arrested in…

By MARTY LEVINE When Rodney A. Valandra arrived as director of Student Counseling Services at Pitt–Bradford nearly a year ago, he discovered that three semesters of remote classes had created an issue for some students that he sums up simply as “life adjustment.” COVID-enforced seclusion had left some of the newer students “really isolated, and…

Baltimore County’s public schools are seeing an increase in students bullying each other, and teachers and administrators are getting caught in the crosshairs. Maureen Burke, who has taught Spanish at Dulaney High School for 24 years, said fights break out regularly. Recently there were three in one day. “It never used to be this way,”… 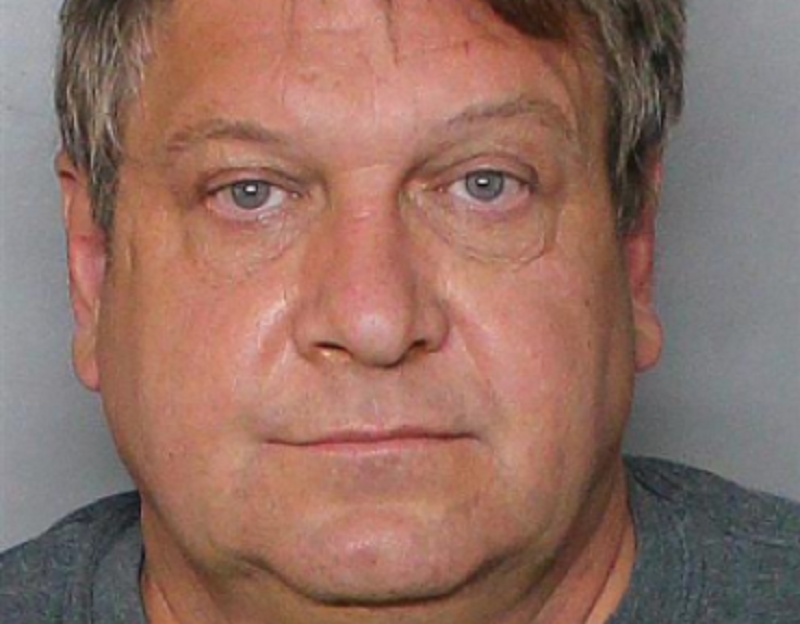 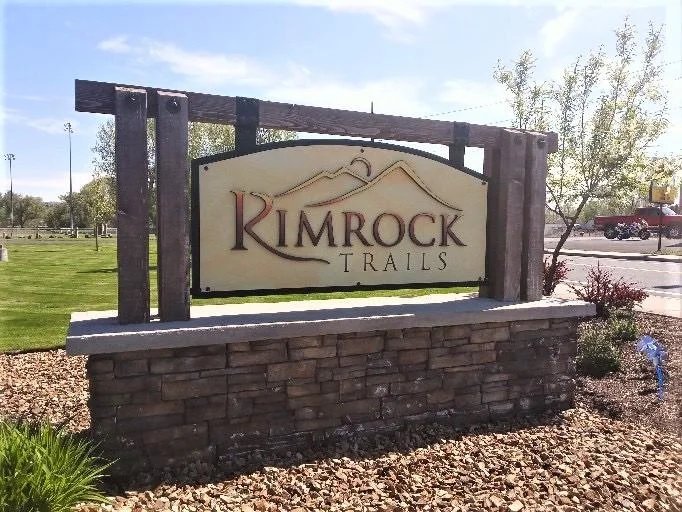 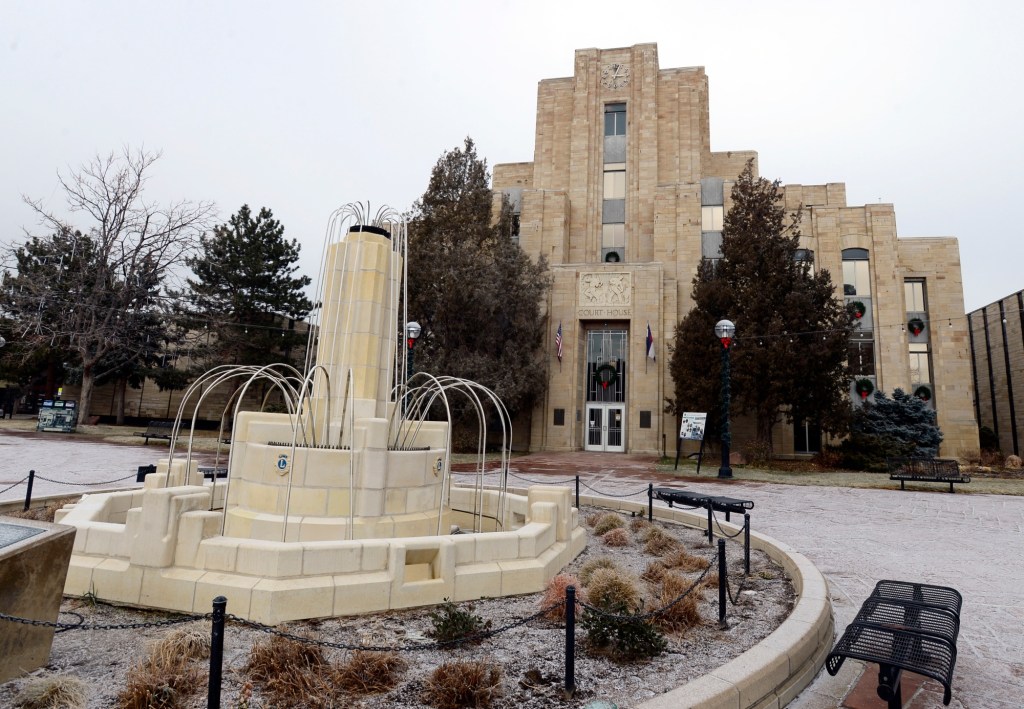 Participating Medicare enrollees are invited to connect with Boulder County Area Agency on Aging  counselors starting Thursday for assistance during Medicare open enrollment. The open enrollment period runs from Saturday through Dec. 7, during which time people can review or change their plans for next year. BCAAA Medicare counselors are State Health Insurance Programs certified…