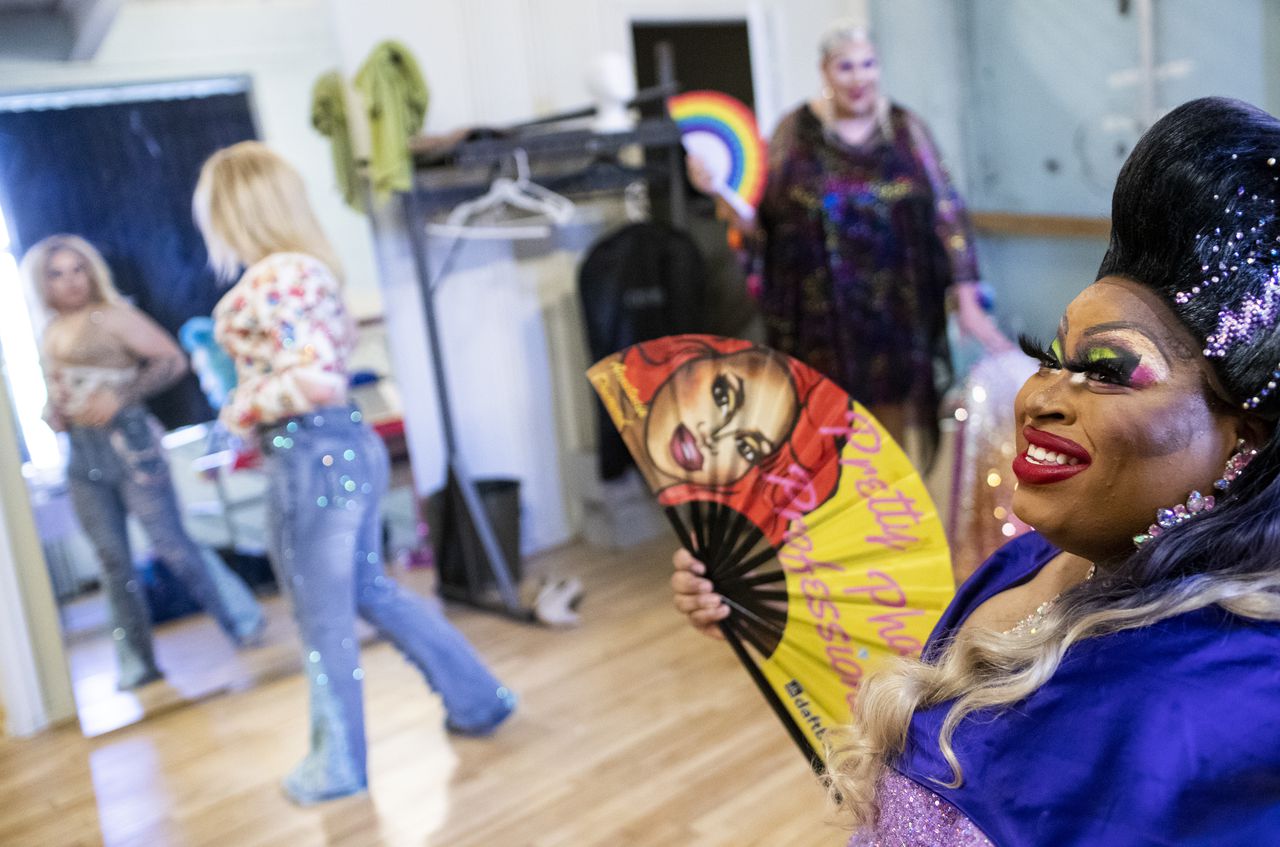 A man who counseled LGBT youths in Harrisburg and faces child pornography charges has been fired, UPMC said on Tuesday.

Brice Williams was charged last week with 25 counts of child pornography for at least 49 photos and 25 videos of naked, prepubescent boys that the Pennsylvania Attorney General’s Office said he downloaded between May and December 2020.

Williams, 26, had worked with young people at GLO Harrisburg, a center for LTBTQ+ youths. He was employed by UPMC Central PA, one of three organizations that collaborate to offer Harrisburg GLO.

Williams lives in Chambersburg. He performs as a drag queen as “Anastasia Diamond.”

UPMC said Tuesday it fired Willams after learning of the charges.

A statement from UPMC said in part:

UPMC’s immediate concern is the health and well-being of our participants who utilize the services provided at GLO. Upon notification of the circumstances surrounding the case, the individual was terminated. We are fully cooperating with authorities throughout the investigation. We have no reason to believe that this individual was at any point alone on the GLO premises with a participant without other staff members present.

CEDAR FALLS — A Cedar Falls couples counselor has been sanctioned by the state for making lewd or improper remarks to one of his clients. According to the Iowa Board of Behavioral Science, Cory Wumkes, who holds a mental health counselor’s license in Iowa, was providing couples counseling when he made “inappropriate verbal comments” and… 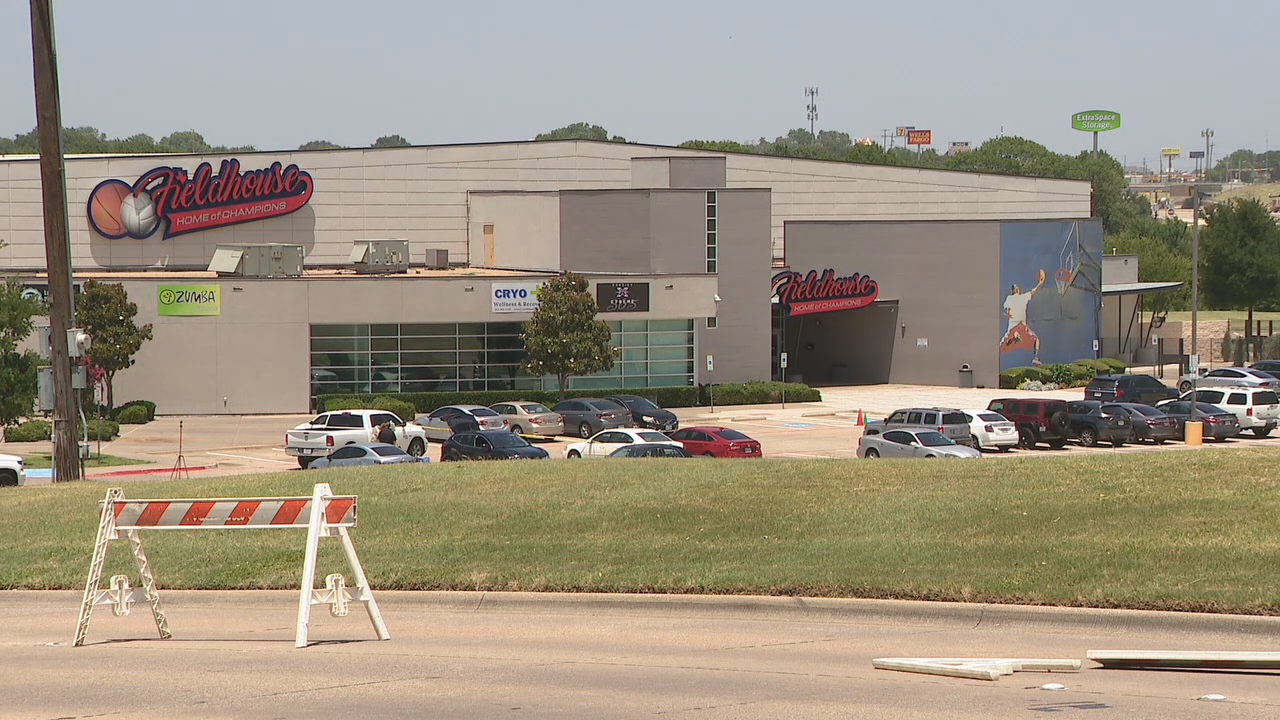 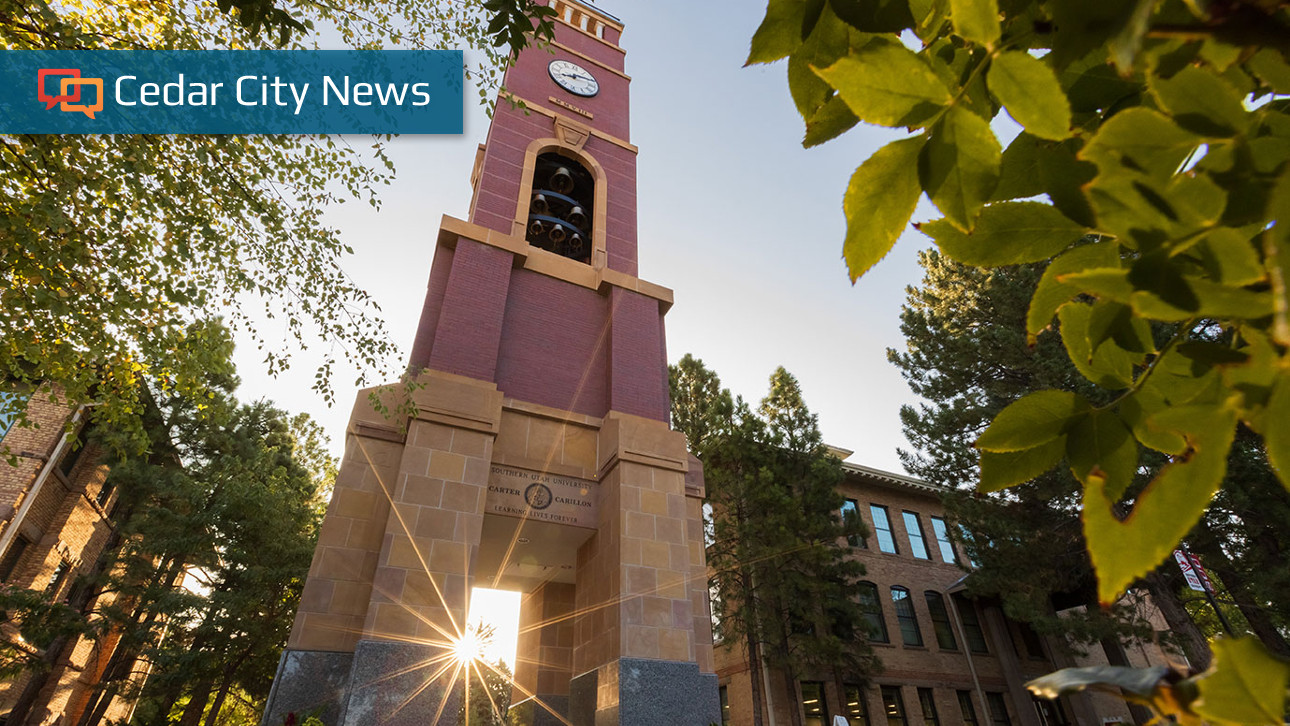 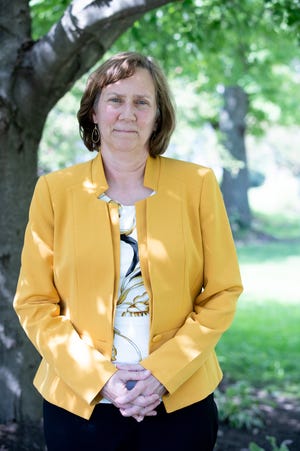 A federal appeals court has rejected a former Roncalli High School counselor’s discrimination case against the school and the Archdiocese of Indianapolis after she was fired over her same-sex marriage. The Seventh Circuit Court of Appeals announced Thursday that it is dismissing Lynn Starkey’s appeal in her lawsuit against the high school, which she filed… 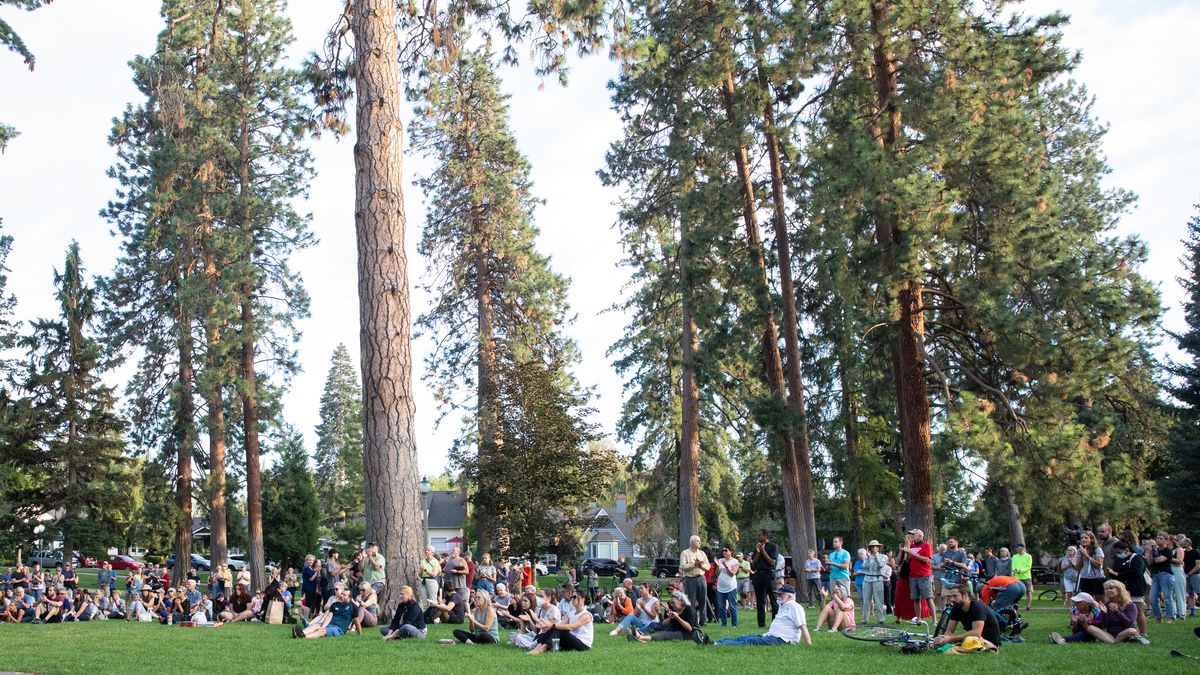 Hundreds gather at Drake Park in Bend, Ore., Monday, Aug. 29, 2022, for a vigil to honor victims of a shooting the day prior. A gunman opened fire at a Safeway in Bend on Sunday, killing two people. Bradley W. Parks / OPB This week, Deschutes County is offering free counseling for people who were…