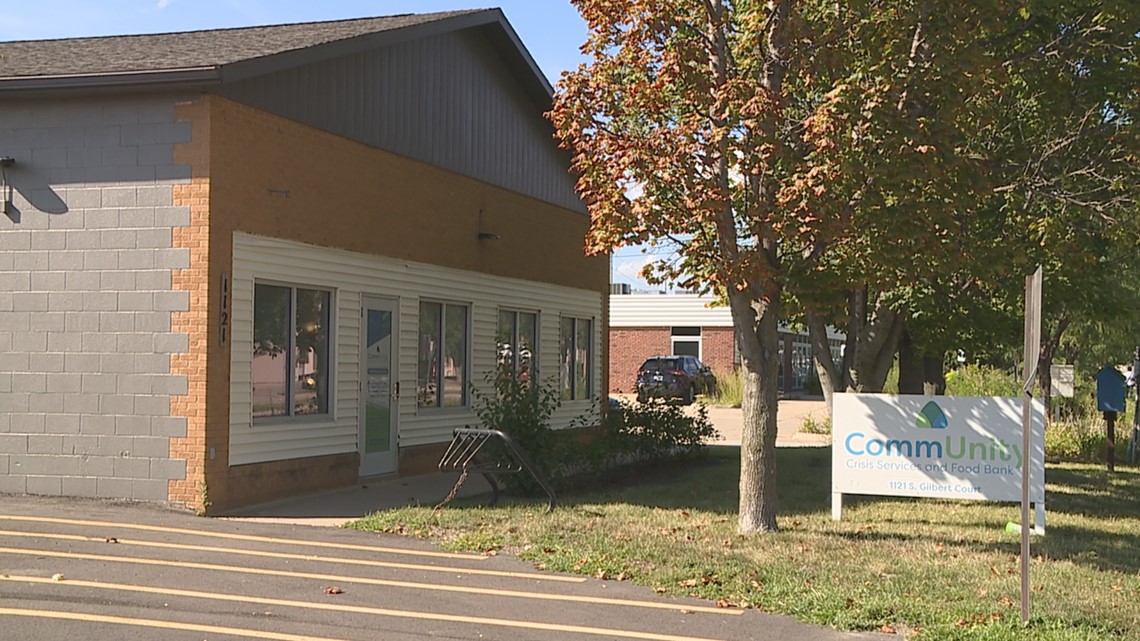 Before the pandemic, CommUnity Crisis Services had 10 volunteer crisis helpline counselors. Now it has 90.

IOWA CITY, Iowa — The first nationwide three-digit mental health crisis hotline in the U.S. went live in July. Those who call or text 988 will be connected with trained mental health counselors.

The three-digit hotline is designed to be easy to remember, instead of dialing the longer 800 National Suicide Prevention Lifeline. That phone number, 1-800-273-8255, does still accept calls.

CommUnity Crisis Services and Food Bank in Iowa City is one of the call centers the 988 hotline connects to.

The group was founded as a grassroots organization in 1970 by two college students whose roommate attempted suicide. After realizing there weren’t enough mental health resources available, the women established what would become The Crisis Center of Johnson County, and later CommUnity Crisis Services.

For the first two years, it was a telephone hotline that people could call to seek counseling and advice. In 1972, it began accepting walk-in clients for counseling, and later expanded its phone service in 1976 to be 24 hours a day, 365 days a year.

Since the rollout of 988 on July 16, CommUnity has seen an increase in people utilizing its hotline services.

“If you compare the same time period, from the 16th to the middle of August, to last year, there has been a 200% increase in overall digital contacts,” said Director of Crisis Helplines Ryan Dickson. “Specifically, related to texting, we’ve seen a 780% increase in text volume. So it’s been a huge deal.”

People can also chat with a CommUnity counselor online if calling or texting is not an option. Those in need of immediate help are encouraged to call 988.

CommUnity is also hiring more counselors to help meet the increased demand. Before the pandemic, it had 10 volunteers. Now, it has 90.

“We’re going to hire until we’re able to meet the needs that we’re presented with,” Dickson said.

Volunteers work either four or eight-hour shifts and are, on average, making contact with two people an hour, he said. Regulations require call centers to have the most people on staff for the night shift from 7 p.m. to 3 a.m. EST.

Steven Groom helps train and schedule those volunteers. The Crisis Helplines Administrative Coordinator started working at CommUnity a decade ago as a crisis helpline counselor himself.

“It’s probably the best job I’ve ever had,” Groom said. “It’s very fulfilling to be able to sit at a computer and talk to somebody who’s having, basically, one of the worst days of their life and give them the space to just let go so that they don’t have to feel like they’re carrying all that themselves.”

He said the increase in traffic is a good thing. It means more people know about the 988 hotline and that they can reach out for help.

“It’s pushing people towards being more understanding and accepting of things like suicidal thoughts or people who are basically living in crisis,” Groom said. “We have people who joke about how, ‘Oh, everything’s fine,’ when they clearly are upset about the situation they’re in in their life. And so normalizing reaching out for help in those situations can only be a good thing.”

Anyone in any situation can reach out, Groom emphasized.

“They need access to care, they need access to another human, they need the ability to feel connected to other people. And that’s the largest thing that we can provide,” Dickson said. “I hope that the conversation continues to happen. And that services like 988 continue to grow as the stigma around suicide and mental health issues dissipates.”

More information from CommUnity and its 988 related services is available by clicking/tapping here.

In addition to the 988 lifeline, there are several other resources available for people experiencing a mental health crisis.

The Trevor Project is a nonprofit focused on suicide prevention for LGBTQ youth and has a crisis line that people can reach by texting START to 678-678 or calling 1-866-488-7386. People can also chat with a counselor online.

The Crisis Text Line also provides free 24/7 support from trained volunteer crisis counselors and can be reached by texting HOME to 741741. 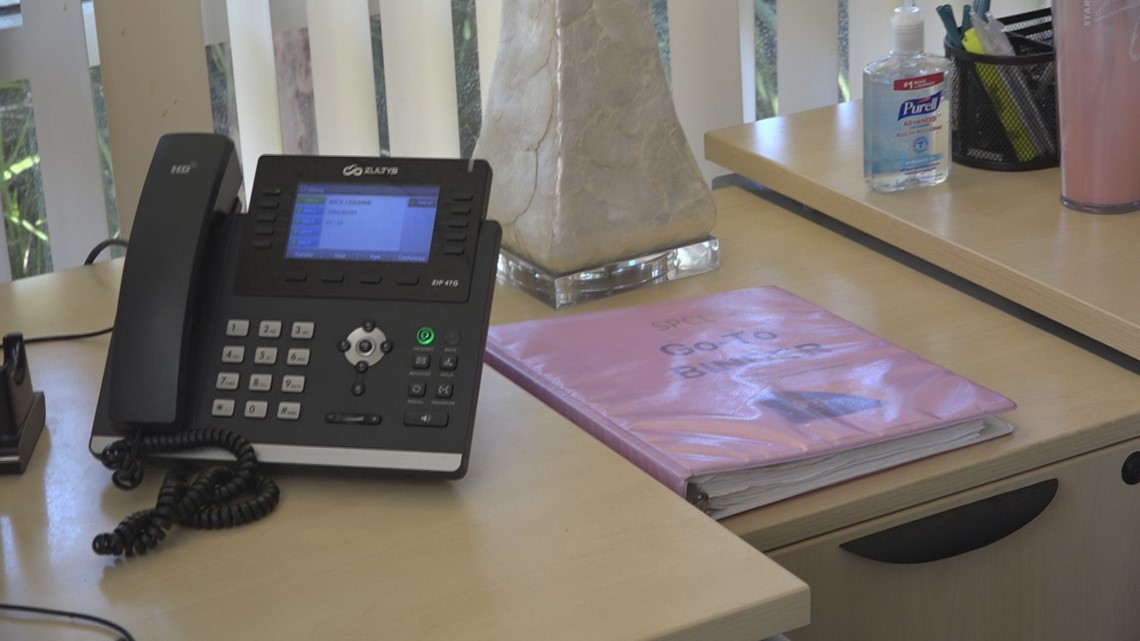 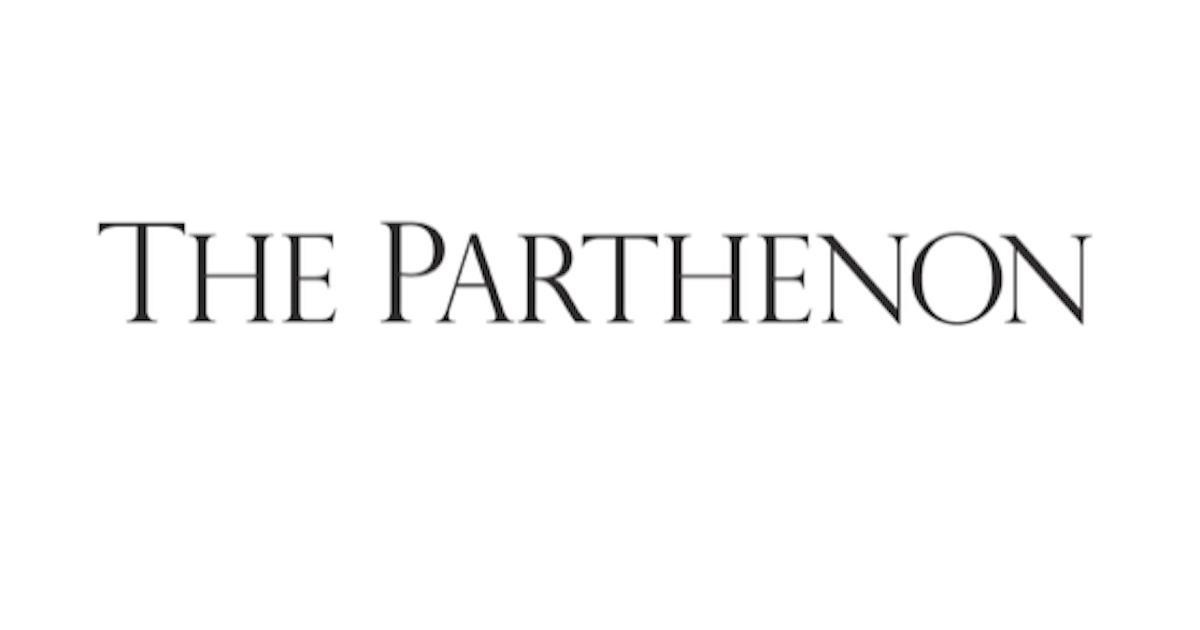 In honor of National Suicide Awareness Month, Marshall University’s Counseling Center sponsored We Are… Here For You Day to give mental health information and resources to students.    The Marshall University Counseling Center, along with the psychology department, built better men- fraternity helping to get the word out, goodwill, go herd center- deals with athletes and… 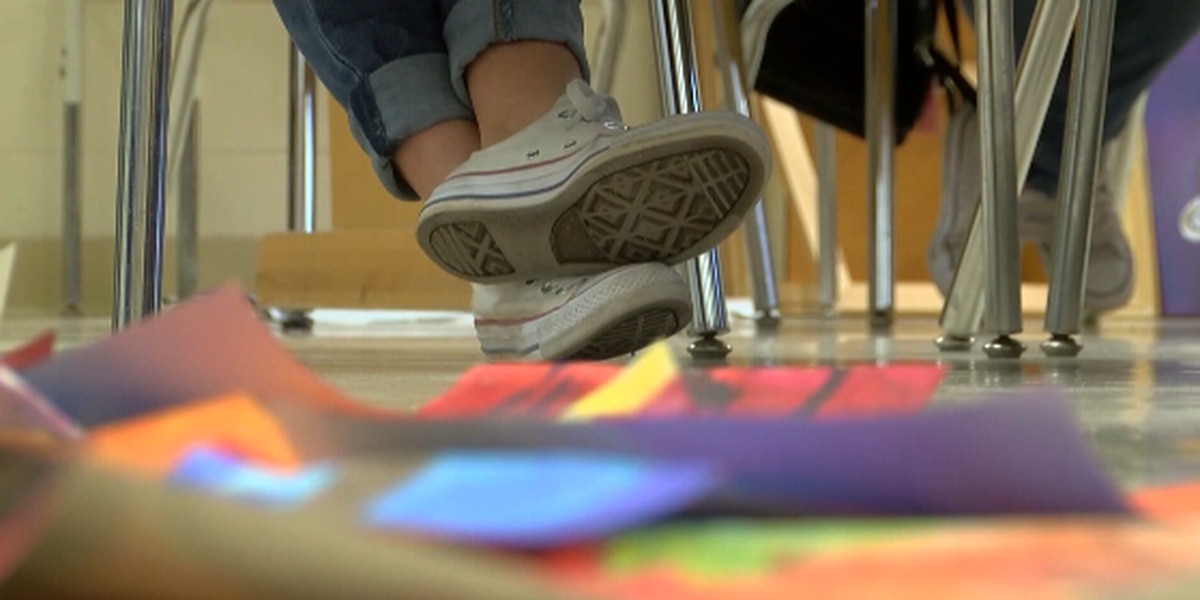 BAY COUNTY, Fla. (WJHG/WECP) – A brand-new school year can also bring a lot of changes. “Anxiety is normal,” Ken Chisholm, mental health counselor for Bay District Schools, said. “It’s a worried, uptight feeling that is a reaction to change.” Kids may experience anxiety when they think about the unknown of the new year. “Children… 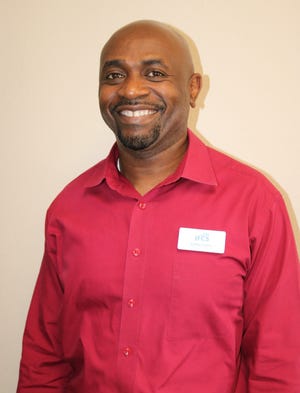 The JFCS of the Suncoast has appointed Eddie Collins as the new chief of client services, overseeing all non-clinical programs and services, including Homeless and Prevention Services, Operation Military Assistance Program, Career and Financial Advancement, Building Strong Families, and Ignite and REACH. “Eddie will be a great contributor toward the work done at JFCS,” said Nelle S…. 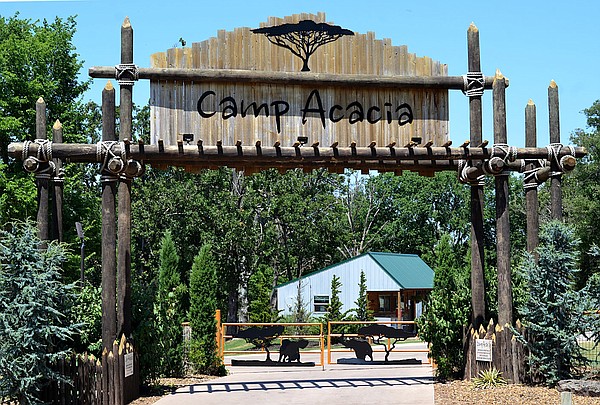 GENTRY — Camp Acacia, located at 9345 WPA road in Gentry, is a nonprofit organization that caters to individuals with special needs by offering activities to help increase their quality of life. Current camps run through July 29. These up-building activities include swimming, hiking, biking, arts and crafts, and sports games. Executive director Rachel Smith…