YOUNGSTOWN — Brian M. Williams, 48, of Western Reserve Road in Poland, was sentenced to 15 months in prison after pleading guilty last month to felony vehicular assault and operating a motor vehicle impaired in a Jan. 7 crash.

Nick Brevetta, county assistant prosecutor, told Judge Maureen Sweeney of Mahoning County Common Pleas Court that Williams is a recovering addict and works as a counselor for other people with substance-abuse issues.

“He should know first and foremost the dangers of combining alcohol while driving,” Brevetta said.

Brevetta said he would not oppose judicial release for Williams after about six months in prison as long as Williams has good behavior while in prison.

The crash happened on Tippecanoe Road at 9:16 p.m. Williams was southbound and crossed the center line and struck another vehicle head-on, causing serious injuries to a 25-year-old Boardman man in the other vehicle, and also injuring Williams.

At the scene, troopers with the Ohio State Highway Patrol detected signs of impairment for Williams — slurred speech, glassy eyes and the odor of alcohol coming from him. Williams admitted to drinking four beers. He refused to be tested for impairment. He also would not answer any questions about the crash.

Williams’ blood alcohol level was measured at 0.242, more than three times the legal limit to drive of 0.08, the patrol reported.

Williams had been convicted previously in Mahoning County Area Court in Austintown of drunken driving in 2010, according to his indictment.

Williams’ attorney, Ron Yarwood, said he disagreed that Williams deserved more punishment because of his experience of having become a counselor to others.

“Although we know better, sometime we don’t do better,” Yarwood said.

“Addiction, having been a criminal defense lawyer for 25 years, having seen how addiction ravages individuals there — and also I think all of us have family members and friends who have suffered through addiction. Just telling them to quit isn’t enough, and it’s a work in progress,” he said.

“In this case, my client was doing good. He had done Teen Challenge. Interestingly, he was referred to Teen Challenge as part of his probation at one point, did so well, became so involved in it, became a counselor in it, made great progress in it. He did well, he means well. And yet he faltered because he has feet of clay like all of us,” Yarwood said. He was quoting from a passage in the Bible and from the author James Joyce about an idol or person with a “head of gold” and “feet of clay.”

Yarwood added, “I don’t think he should be punished for knowing better.” Yarwood asked for a sentence that could include jail time of about six months.

Williams said for the past 12 or 13 years he “went to work every day to try to help people overcome their life issues, and because my heart was so inclined to help people, that over time, I forgot to care for myself.”

Because of that, on Jan. 7, he drank alcohol and drove a vehicle and “hurt somebody. And no matter how much my heart is to help people, I hurt somebody. And I could never … I can’t take that back,” he said, getting emotional.

The judge encouraged Williams to use his experience in counseling while in prison to help others.


Today’s breaking news and more in your inbox 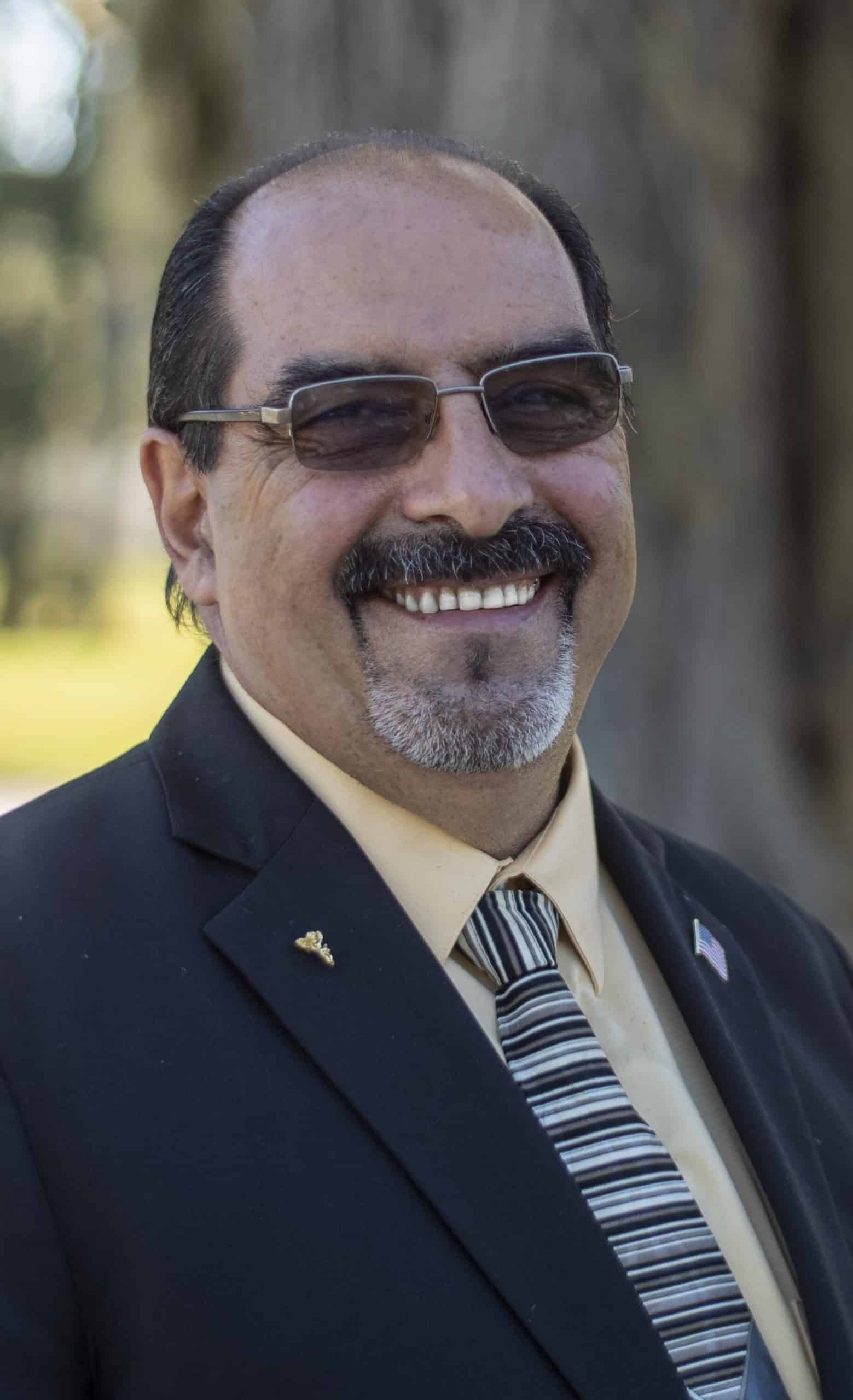 Local entrepreneur, Gus Guadagnino, is a hero in several ways. He’s very humble and I had to twist his arm to get him to let me write about him, but then he said, “If my story can help someone else, let’s go ahead and do it.” That’s the kind of person he is. Gus grew… Gardening, community engagement, migratory birds and butterflies Geography professor Amy Goodall and her students will celebrate 10 years of gardening at Keister Elementary School on Earth Day, Friday, April 22.  In that time, Keister students have learned about pollinators, healthy eating and other benefits of gardening while the JMU students have participated in community service,…

Reverse mortgages have become a common, if contentious, way for older homeowners to access cash using the equity in their homes to secure a loan. It has been expected that reverse mortgages will grow as the American population ages. But these mortgages are risky products that the intended consumers, older people, who sometimes live on… Amanda Alexander When people are in crisis, Mercer University alumna Rev. Amanda A. N. Alexander is there to provide a listening ear and compassionate presence. “I love being able to cultivate meaningful and sacred spaces for people to share their story and in ways that are deeply connected to who they are and the communities… 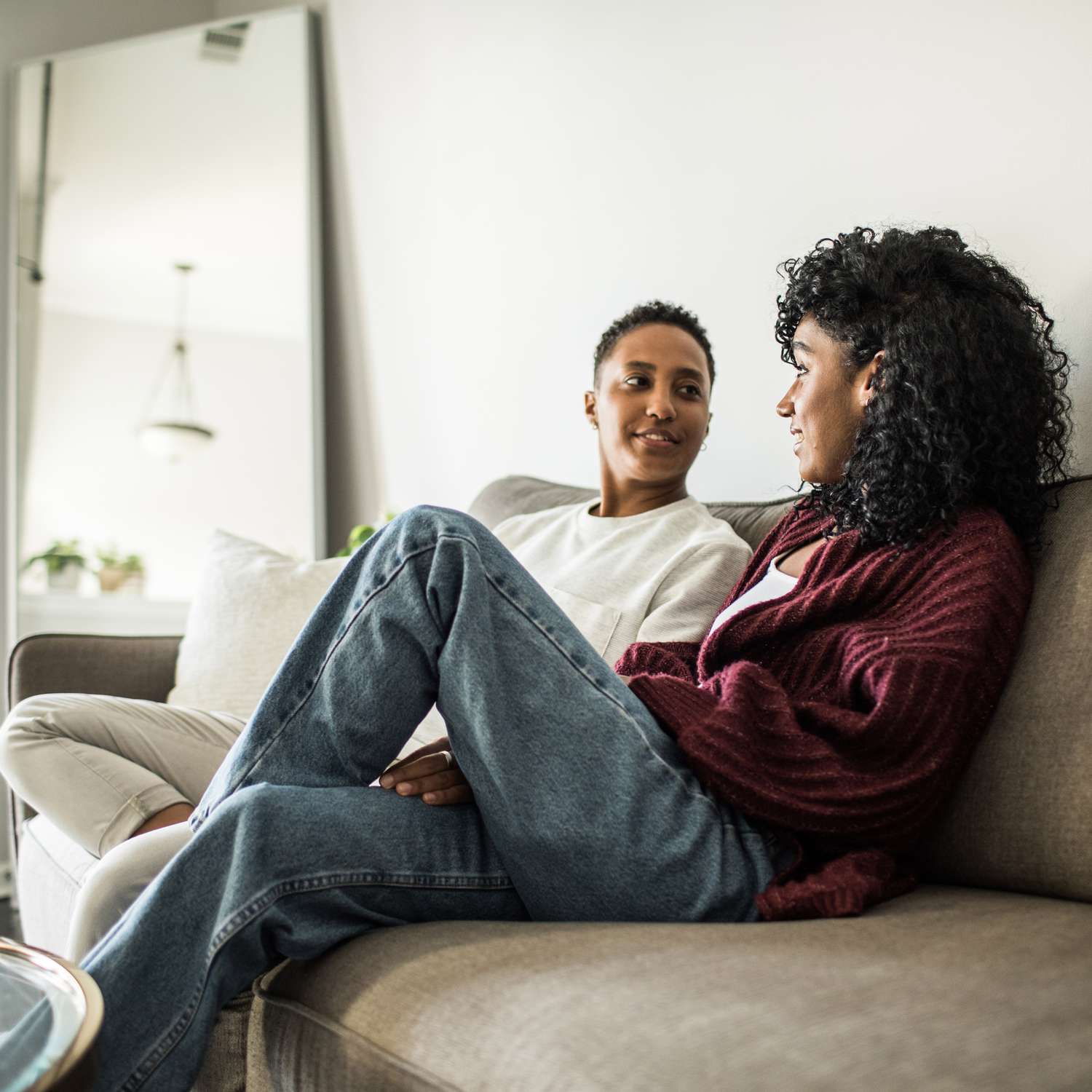 Bringing up a serious or emotional conversation within any relationship—romantic, platonic, or familial—isn’t easy. Even more intimidating is broaching the topic of therapy or counseling with your partner. Despite the fact that therapy can be immensely helpful to both individuals and couples, there are still many stigmas around the concept, which can make it difficult…

Rafael Joseph had plenty of options when it came to where he would pursue a master’s degree in counseling. He knew that there would be numerous similarities between programs when it came to curriculum. For Joseph, his decision to attend West Virginia University was based on the in-class education and the level of care and…