A Surry County resident who worked as a counselor for pain-management clinics in Virginia has received an active prison term in federal court for illegally distributing prescription medications to patients.

In July 2021, Adams, then 50, had pleaded guilty to federal charges that he conspired to distribute Schedule II opioids and Suboxone using medically illegitimate prescriptions while employed as a counselor for L5 Medical Holdings at Woodlawn, Christiansburg and Lynchburg locations in Virginia.

L5 Medical Holdings has been described as an entity specializing in pain management and opioid addiction treatment.

The Dobson man was employed as counselor there from 2014 to 2020, but hadn’t applied to the Virginia Board of Counseling to become a certified substance abuse counselor, according to previous information from the U.S. Attorney’s Office for the Western District.

Adams also was referred to inside L5 Medical Holdings as “Dr.” despite never having been a medical practitioner or possessing authority to prescribe controlled substances, it adds.

Still, the former counselor has admitted that he and other non-medical professionals exerted influence or control over medical decisions and treatment of patients, including the prescribing of Schedule II pain medications and Suboxone. The latter is a Schedule III drug used to relieve opioid addiction, which is potentially dangerous if not used as prescribed.

Three of the patients to whom Adams illegally distributed prescription medication are said to have suffered fatal overdoses, including one who passed out in the waiting room of the Lynchburg clinic and was hospitalized. That person later died from an overdose of fentanyl and oxycodone, according to media reports from Virginia.

Yet he was aware of the company’s practices and their illegitimacy and took part in them anyway, federal officials have said. Staff members reportedly prescribed painkillers without authorization, often even after becoming aware that patients were exhibiting “red flags” for drug abuse. Those are said to have included failing drug tests and providing inadequate medical records.

“Adams chose to use his position to assist in the illegal distribution of powerful opioids rather than their use for legitimate medical purposes, thus causing additional harm to the community,” then-Acting U.S. Attorney Daniel Bubar said in a statement at the time the local man pleaded guilty.

Agencies involved in an investigation that resulted in the charges against him included the Drug Enforcement Administration, Virginia Medicaid Fraud Control Unit and the Department of Health and Human Services. The Mount Airy Police Department also is listed as providing assistance along with the Carroll County, Virginia, Sheriff’s Office and others.

While he had pleaded guilty to the federal charges more than a year ago during a hearing in U.S. District Court in Abingdon, Adams was not sentenced until last Friday.

That originally was set for October 2021, ostensibly allowing time for a federal district court judge to determine punishment after considering U.S. Sentencing Guidelines and other statutory factors after Adams pleaded guilty in July of that year.

Sentencing was further delayed until just recently, apparently because of Adams’ assistance to prosecutors in ongoing investigative efforts which also led to his receiving of a reduced sentence.

McGinn, the public affairs specialist for the U.S. attorney’s office, was unable Monday to provide details regarding other mitigating factors, including statements from both Adams’ attorney, Christopher Clifton of Winston-Salem, and his wife, Stacie Adams.

However, media reports from Virginia state that Clifton cited his client’s full admission to what he did, Adams’ lack of a prior criminal record, mental health issues on his part and Adams’ immediate payment of a $5,000 fine.

It also was reported that Stacie Adams wrote a letter to U.S. District Judge James Jones saying her husband was a caring professional who tried to help persons who’d been cast aside by others and were in danger of relapse or suicide, rather than abandon them.

She also is said to have written that any negligence on Adams’ part resulted from failing to recognize he couldn’t bring positive change within the clinics’ environment and remaining in a system heading in the wrong direction, based on media accounts.

PHILADELPHIA —  Whether you want to be a first time homebuyer or are facing eviction because of a job loss due to the pandemic, the Urban League of Philadelphia’s housing counseling program can help. The program, which is certified by the U.S. Department of Housing and Urban Development and recognized by the city and state,… 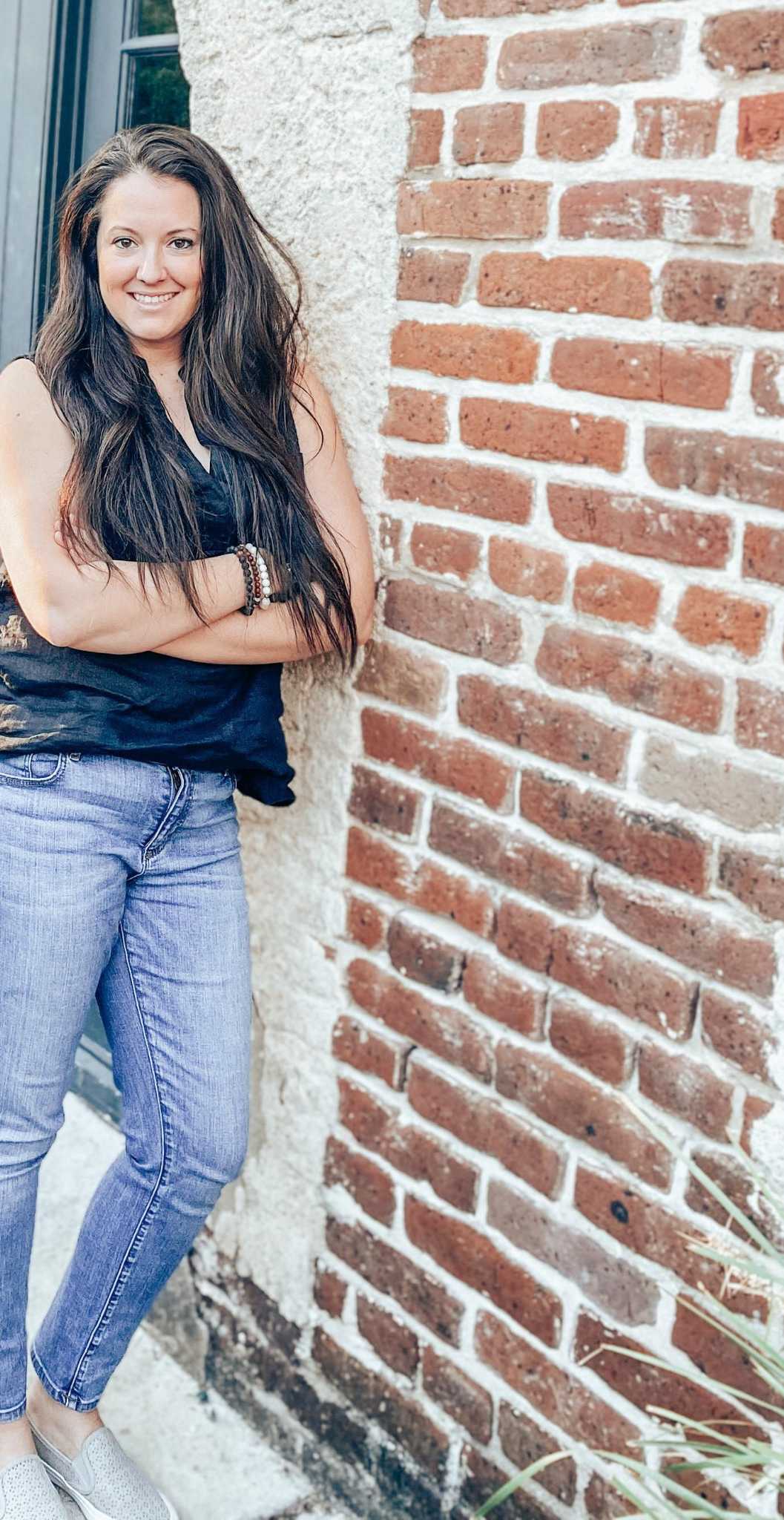 MILFORD — Every day Jennifer Close sees the stresses placed on students’ mental health, something that has only been exacerbated by the pandemic, which forced so many young people into isolation. Close, a certified life coach, has been a counselor at Joseph A. Foran High School for a decade and has watched as this mental…

Sep. 23—A man charged in the murder of a California Department of Corrections and Rehabilitation counselor who was shot and killed had his pre-preliminary hearing postponed Thursday. Robert Pernell Roberts, 29, is due back in court for his pre-preliminary hearing Monday in connection to the death of Benny Alcala, 43. Roberts has pleaded not guilty…

I had an appointment today with my counselor and I was talking about my fears for the country slowly sinking into fascism, and how out of control and anxious about it all I feel. She definitely sympathized with me and agreed that the news for the country’s health isn’t exactly great.   she then asked a…

SPRINGFIELD, Mo. — A federal judge sentenced a drug counselor from Diamond to life without parole Thursday for sexual exploitation of a child. Terry L. Miksell, 66, was found guilty March 29 of producing child pornography and using the internet and a cell phone to induce a child to engage in sexual activity at a…

From left, Peyton Hinterberger, Hannah Strassburg and Melissa Camp, students in UB’s clinical nutrition master’s program, offer nutrition tips to David Edmunds during a recent visit to the Tops Friendly Markets on Jefferson Avenue in Buffalo. (Photo by Meredith Forrest Kulwicki/provided by the University at Buffalo) Fri, Aug 5th 2022 10:00 am Project is response…