A former Wisconsin elementary school counselor is suing district employees for firing her in response to a speech she gave opposing “gender identity ideology.”

Marissa Darlingh, a counselor at Allen-Field Elementary School in Milwaukee, lost her job for her speech at a feminist rally last April in Madison in which she spoke out strongly against exposure to gender identity in elementary schools. She condemned individuals in the state capital “who want children to have unfettered access to hormones.”

Days later, a letter from the Wisconsin Department of Public Instruction (DPI) informed her the department had initiated an investigation of her for “immoral conduct,” including the use of profanity. The letter noted she opposed gender identity ideology from entering her building, and she didn’t believe “children should have access to hormones or surgery.”

Darlingh was suspended and prohibited from being on school grounds after a supervisor and two Human Resources employees initiated proceedings against her for her actions. Darlingh apologized for her use of profanity and tried to ascertain whether she would be fired before the next school year started.

Darlingh also sought the aid of the Wisconsin Institute for Law & Liberty (WILL), which sent a letter to DPI in May raising constitutional concerns and noting the “threat to revoke Ms. Darlingh’s license for her public speech is as clear of a First Amendment violation as one can imagine.”

The letter warned a lawsuit would be filed if DPI began proceedings to revoke Darlingh’s teaching license.

“My views on the harms of gender ideology to children are informed by a desire to serve and protect children,” Darlingh said in an online post from WILL. “That’s why I got into education. I will love and serve every child under my care, no matter what. But I won’t recant under threat from the state.”

Still, Darlingh was fired a month after classes began this fall. Now she is suing certain Milwaukee Public Schools officials, alleging violations of the First Amendment in her termination.

“The District has blatantly violated Ms. Darlingh’s First Amendment rights,” Luke Berg, WILL deputy counsel, said in a statement. “Firing her for expressing her views on such an important subject is not only inexcusable, but unconstitutional.”

In a FOX interview, Darlingh differentiated between matters of sexual identity and transgender issues. While she says she supports “lesbian, gay, and bisexual individuals,” she says she believes it is destructive and wrong to expose children to transgender ideas and medical practices. 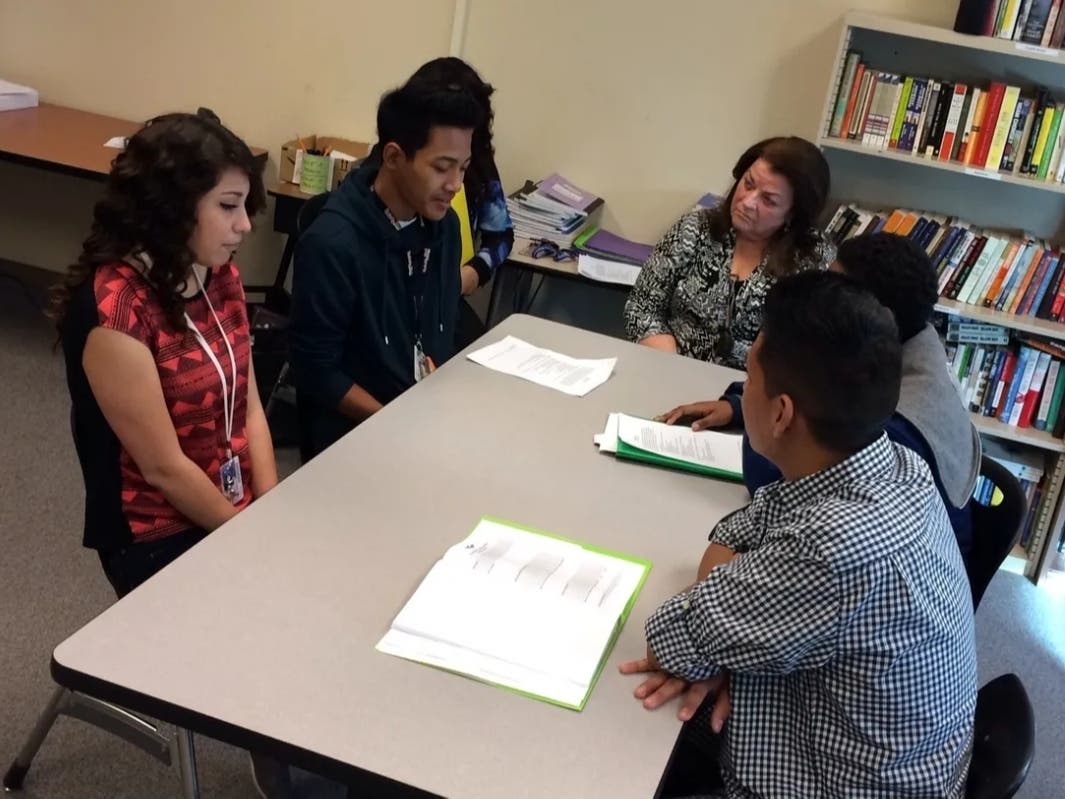 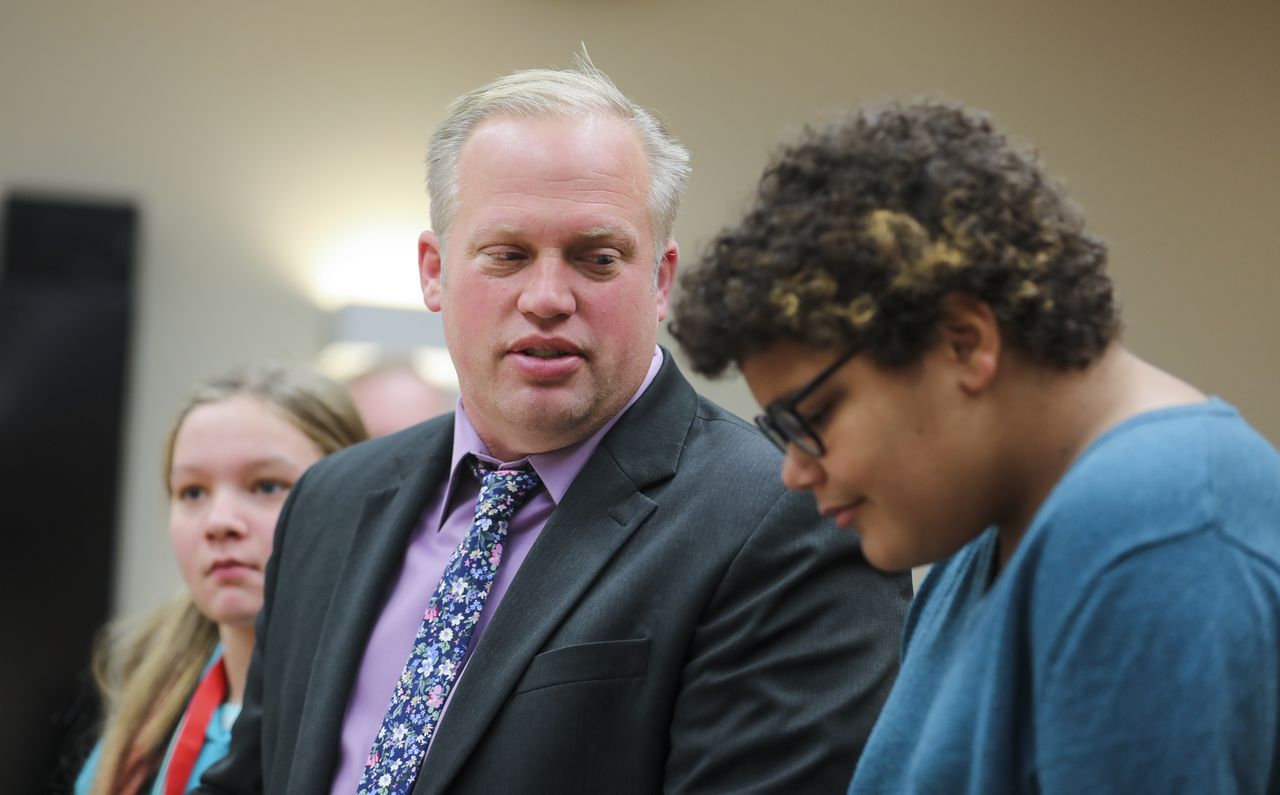 A woman leaves a stuffed animal at a memorial at an entrance to Oxford High School on Dec. 1, 2021, following a shooting that left four students dead and multiple others with injuries. (Ryan Garza/Detroit Free Press/TNS)TNS Work on a finalized School Safety Task Force report is expected to wrap some time this month, with… 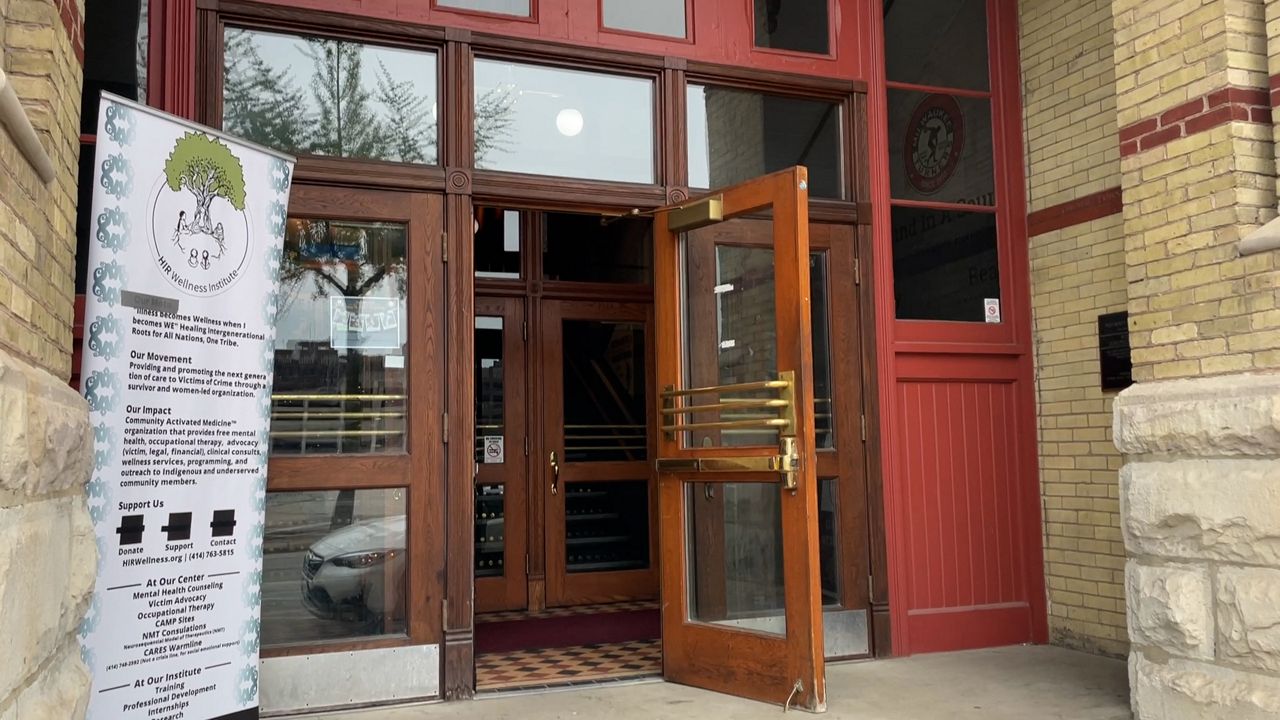 MILWAUKEE — After last week’s shootings in Milwaukee, some members of the community are still feeling the impacts of trauma. The Turner Center, an event venue across the street from Fiserv Forum, said that includes some of its employees. Chrissie Fung was bar tending Friday night when 21 people were shot after the Milwaukee Bucks playoff… 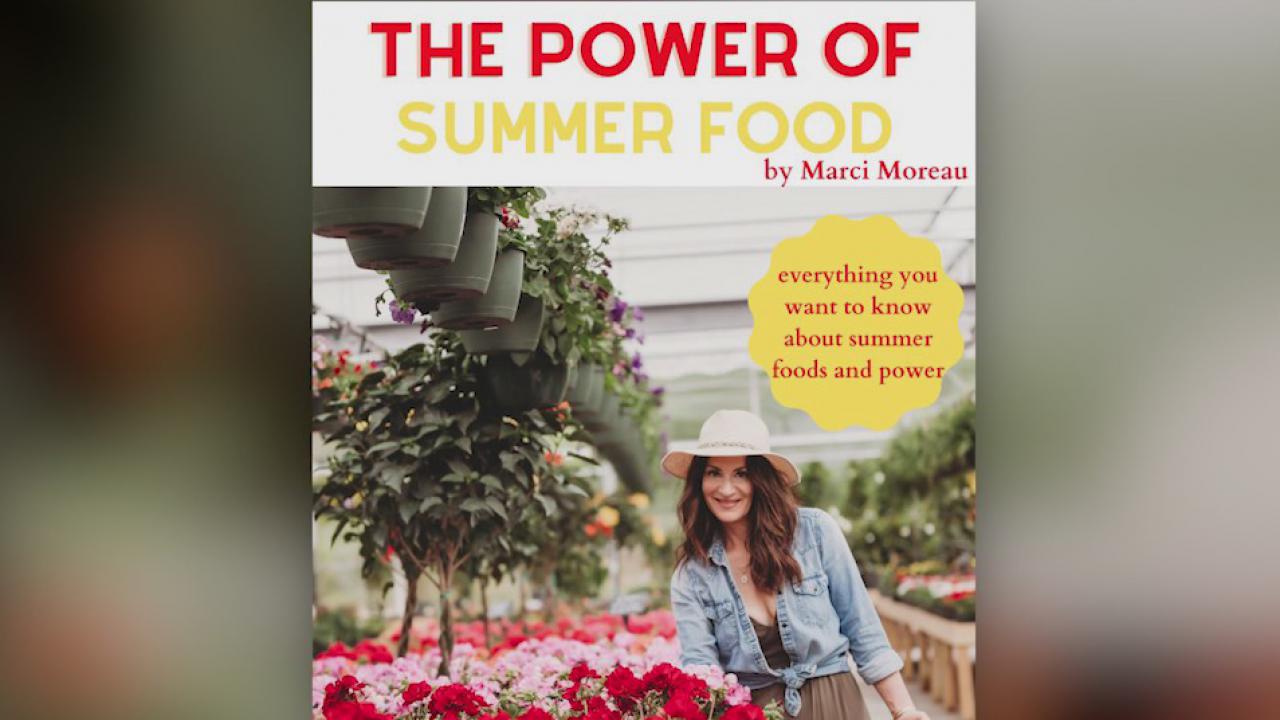 NEW HAVEN, Conn. (WTNH) — In times of stress, anxiety and grief, people often turn to the wrong foods, which can lead to more problems. Thanks to the pandemic, that time is right now. The pandemic has had adverse affects on our well-being. Health experts associate the pandemic with all of the above, and them…