TAUNTON — A retired Taunton fire captain is transforming a single-family house on Winthrop Street into a group home for people who are homeless — right up the street from another group home he owns.

The City Council unanimously approved a special permit on Tuesday, Aug. 30. for retired fire Captain Robert Bastis Jr. for a group home run by Community Counseling of Bristol County at a property he owns at 38 Winthrop St.

The Council’s approval of a special permit was required because group homes are only allowed to have three units in an office zone under Taunton’s ordinance.

Bastis’s structure will include 11 dwellings, and his attorney John DeSousa said renovations at the former single-family house are underway.

“Near the main entry, we will have a unit on the left and a unit on the right,” he said during a Council public hearing on Tuesday. “There will be three units across the width of the building on the backside.”

DeSousa said the group home would also have six units on the second floor, including four units on the front portion of the building and two units in the rear.

Community Counseling of Bristol County Vice-President Ellen Bruder-Moore Ambramowitz said the non-profit agency would manage the group home under an agreement with Bastis.

“We will work closely with the landlord owner,” she said. “He is dedicated to ending homelessness. Each person (tenant) will sign a lease themselves.”

A Taunton 3-family that brings in $50k?:This buyer snapped it up

Abramowitz said Community Counseling’s goal “is to help people have a home and enable some people to move toward their own home.”

“We will work closely with each person that lives there to be a good tenant,” she said.

Abramowitz said the home would be similar to a group home at 15 Winthrop St. that Bastis owns.

“The purpose of these buildings is to beautify the city and help deal with ending homelessness in the city,” she said. “That is why we are here.”

Abramowitz said the group home would likely open “sometime this fall” after Bastis completes various upgrades within the house to accommodate tenant units.

“Now that he has a permit, he can finish building,” she said Wednesday. “It took a lot to put it together with the cost of everything. It’s exciting that we can move forward.”

Abramowitz said Bastis “had to rehab the building because it had so many termites and a lot of issues that had to be remedied.”

Will Leonard School be torn down?:Cottage-style condos could be coming to Taunton

DeSousa said the roof had to be removed and replaced because “it had some bulging and swells.”

“We found in the attic that there had been a fire and that put the (wall) sheathing in a compromised state,” he said. “When we looked at the walls, we noticed the structure had weakened, and we removed the roof.”

DeSousa said new wall sheathing was installed, and an exterior renovation is underway to tighten the covering.

“We have replaced all the windows and have a metal roof on the front side, and the main structure has an asphalt roof,” he added.

The city’s building inspection department will have to approve all the upgrades before the home can open.

Abramowitz said the upgrades demonstrate Bastis “is very invested in the community.”

“A lot of people buy a building for profit,” she said. “He is very invested in supporting our mission to end homelessness.”

Councilor David Pottier said he “does not see any reason to vote against” a special permit for the group home.

“The work Mr. Bastis did at 15 Winthrop St. is much better than what we had there before,” he said before councilors approved the special permit. “To have a social service motivation and noble effort to help homeless people is notable.”

Pottier said the group homes at 15 and 38 Winthrop street are a short distance from police and fire stations.

“I’d like to credit you for bringing this to the Council,” Pottier told Bastis.

Councilor Estele Borges said she “is delighted to see another project that will take people who need this type of housing off the street.”

“I think it’s a great project, and I will support this,” she said. “You should be proud of yourselves for committing to the community and homelessness.”

Councilor Barry Sanders said it’s excellent that Bastis wants to “build something meaningful for people who are having a hard time.”

“I supported the 15 Winthrop St. project, and I will support this as well,” he said. 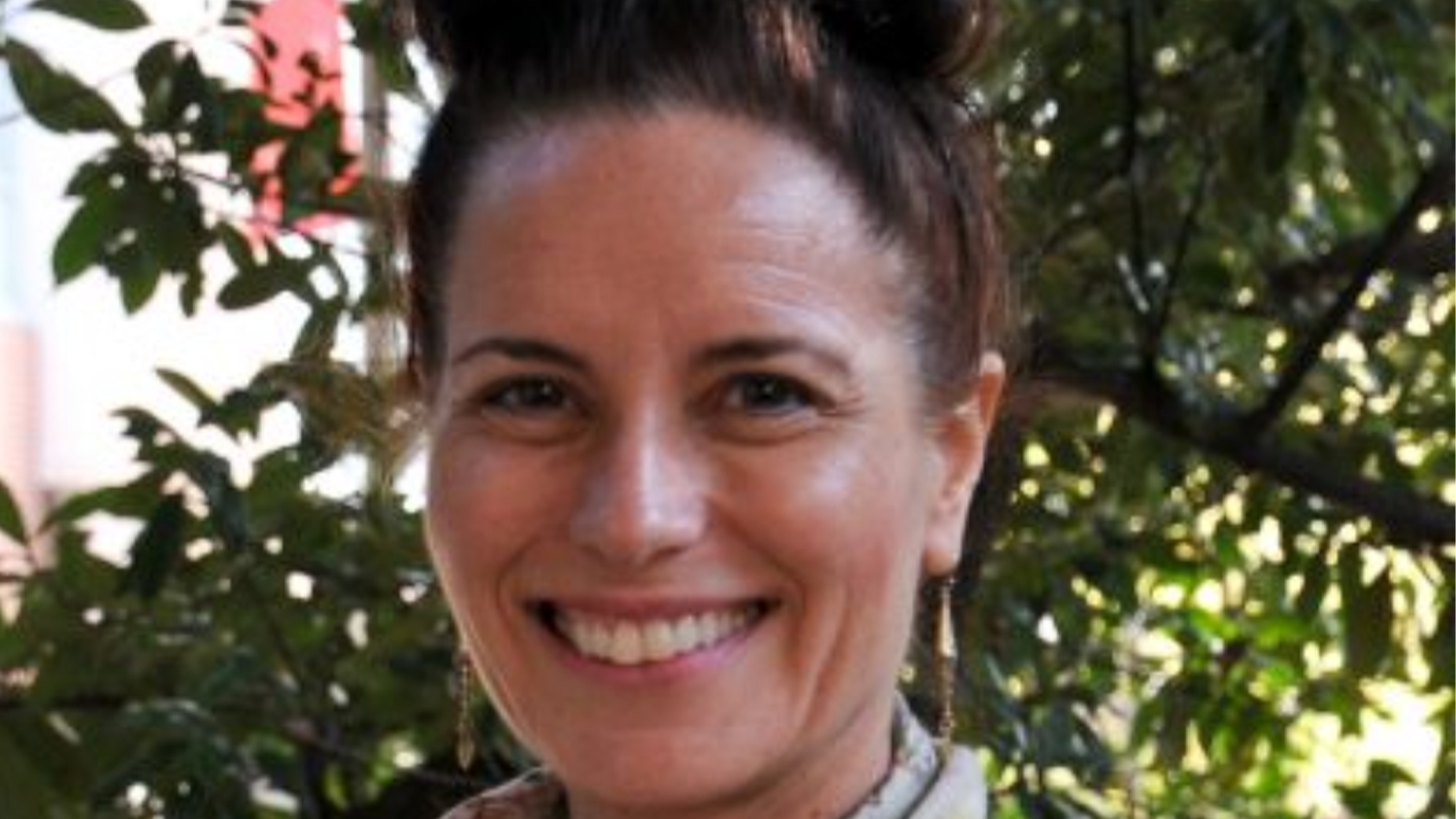 Sylvia Nassar, a professor of counseling and counselor education in the NC State College of Education, has been selected as a recipient of NC State’s 2022 Alumni Association Outstanding Research Award. Nassar is one of six NC State faculty members this year to receive the award and will be inducted into the NC State Research Leadership Academy.  “Receiving this… 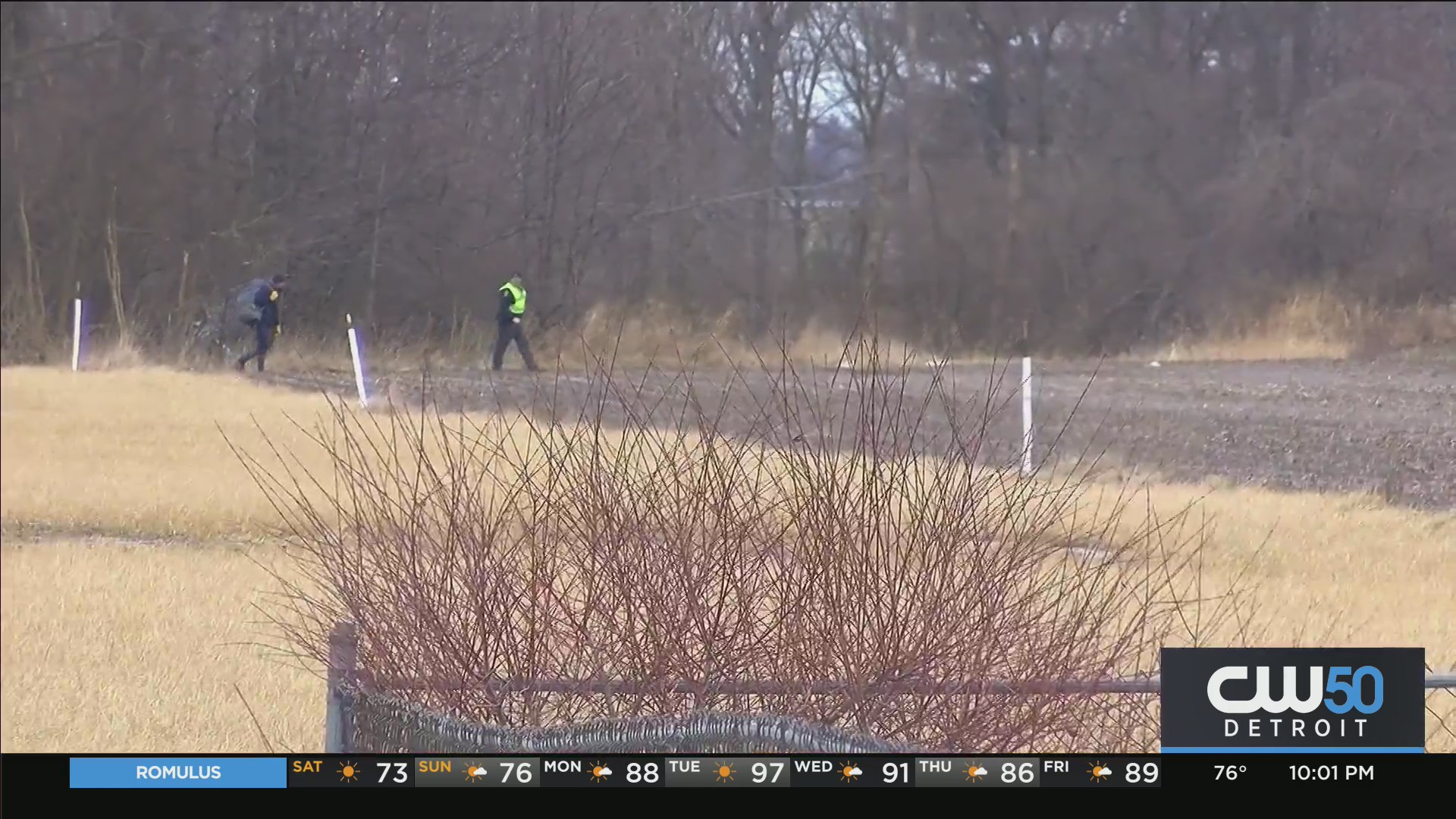 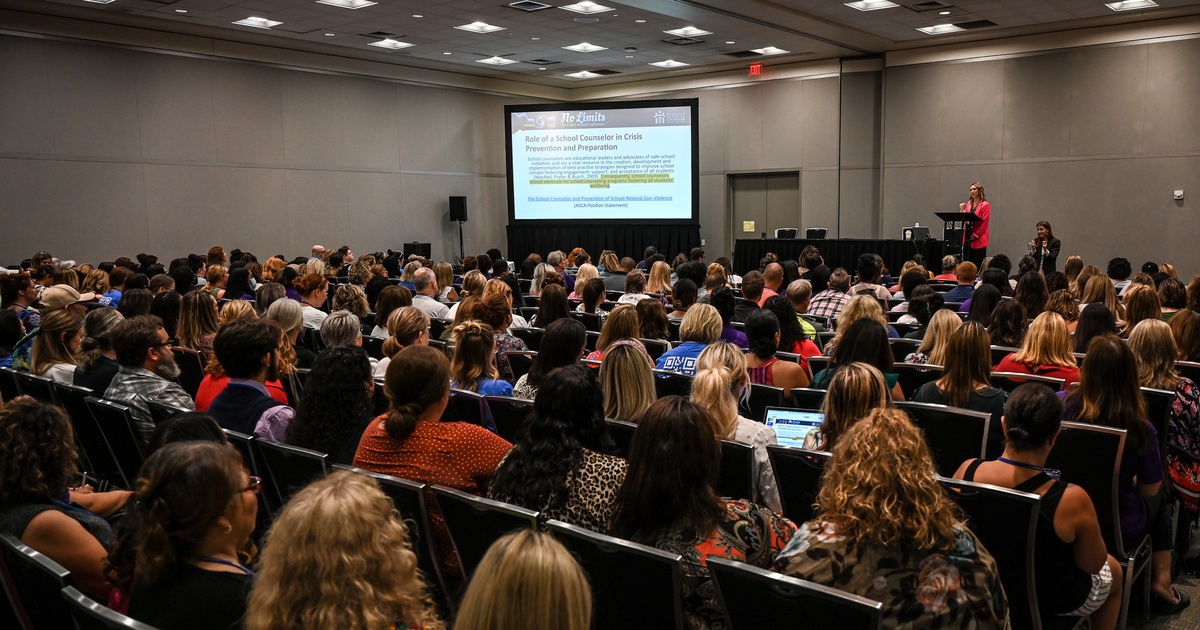 Sign up for The Brief, our daily newsletter that keeps readers up to speed on the most essential Texas news. All it took was the mere mention of Uvalde for Alma Rodriguez to start tearing up. The El Paso native was among dozens of school counselors who packed a dimly lit room at the Austin…

If you’re anything like us, you’re currently diving headfirst into full Stranger Things obsession, from the theories to the soundtrack, we’re leaning in. Well, the good news is that the theories are not only many, but they’re often pretty convincing. Especially this latest one all about the school counsellor introduced in season 4. Spoilers below,… 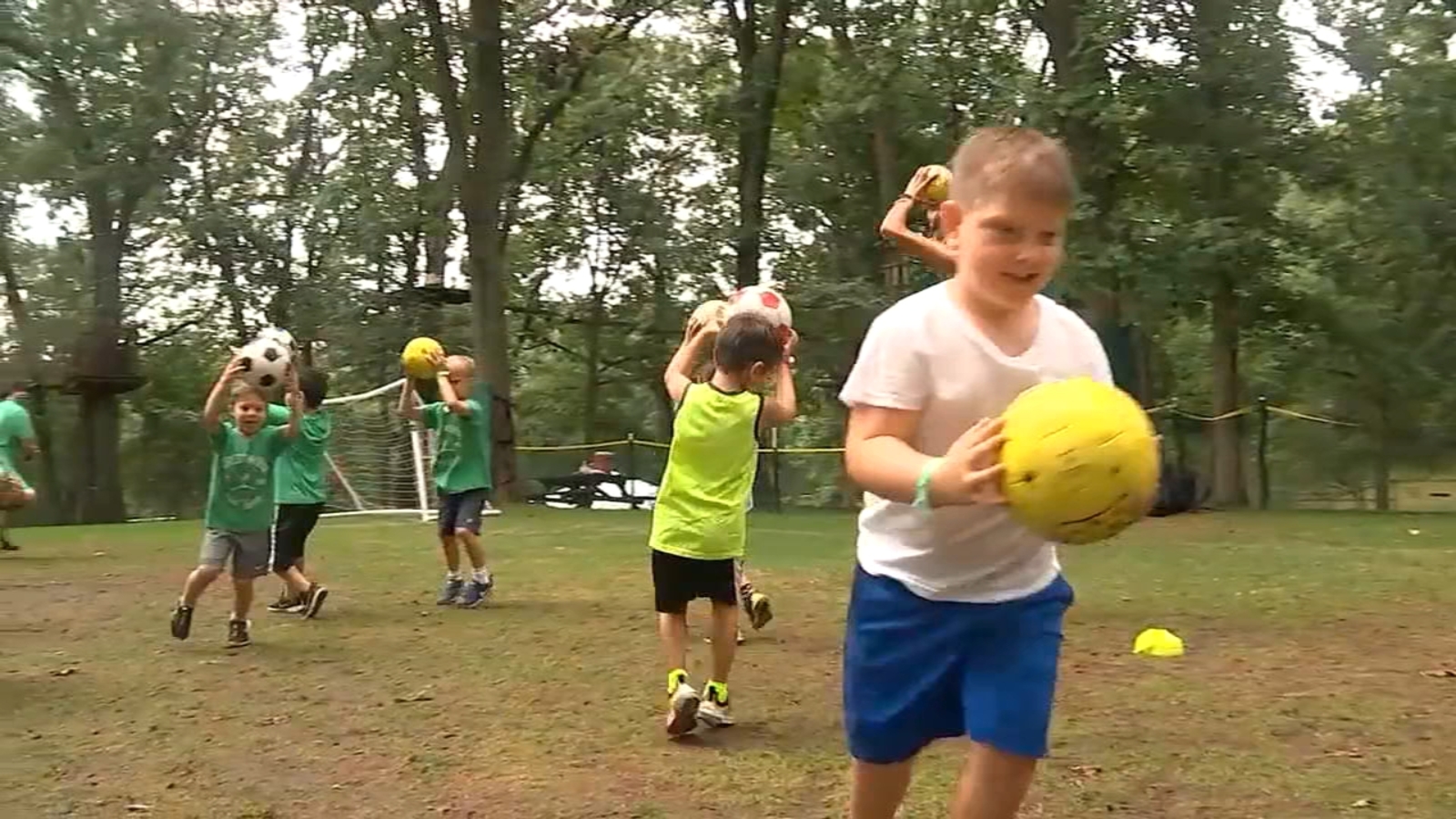 MELVILLE, Suffolk County (WABC) — Summer camps across New York and New Jersey are struggling to hire counselors this season, and some may not be able to operate at full capacity if those positions aren’t filled. Counselors at Crestwood Day Camp in Melville are already preparing for the summer season but could have fewer kids…

After the tragedy at the Uvalde’s Robb Elementary School that left at least 19 children dead, the importance of mental health resources in schools is more pressing than ever. School counselors are meant to serve as a saving grace for individuals who struggle with mental health. But in today’s world, counselors are overwhelmed juggling multiple…