Governor Kathy Hochul signed new legislation Tuesday aimed to protect New Yorkers from hate crimes — including requiring all those convicted of committing such heinous acts to undergo training and counseling.

The bills were signed by the governor inside her Midtown office on Nov. 22 and designed to curb a seemingly relentless flow of hate crimes. One bill will require those convicted of a hate crime to undergo mandatory training in hate crime prevention and education, while the second will establish a statewide campaign developed and run by the Division of Human Rights to promote the acceptance, inclusion, tolerance, and understanding on belief of New York’s diverse population.

“It’s not only the news catching mass shootings of which there were 600 nationwide already this year, but it’s also the individual physical assaults, the verbal harassment, and these are the hate crimes and seem to be ever escalating,” Hochul said to a room filled with individuals from at-risk groups. “Last year was the deadliest year on record for trans people. The Human Rights Campaign reported 44 violent deaths of transgender and non-binary people.”

This announcement comes hot on the heels of the arrest of two men for threatening to shoot into a New York synagogue in an online rant and the deadly mass shooting at an LGBTQIA+ nightclub in Colorado Springs.

Queens state Senator Toby Ann Stavisky and Manhattan Assembly Member Rebecca Seawright sponsored the retraining legislation. They believe this new law is critical toward stemming the tide of hate in the Empire State.

“Xenophobia has historically been used as a tool to drive disunity.  These attacks are rooted in ignorance and resentment. We must do more than simply punish these attackers,” Stavisky said. “Whether it be neo-Nazis in the subway or hateful extremists in Colorado, it is time to replace hate with education. This legislation will help educate perpetrators in an attempt to help break this troubling cycle.”

Hochul also went on the attack, condemning some social media platforms for what she cited as allowing people to become radicalized in hate.

“These words reverberate in social media chambers and people latch onto this. They normalized perspectives that should be otherwise viewed as abhorrent and dangerous. And as the most tragic of circumstances, this hate leaves the virtual world, the social media world, and enters the real world. And that’s when innocent people are harmed,” Hochul charged.

The governor also extended the deadline for applicants to apply for $50 million grants that will be issued to strengthen safety measures at faith based and LGBTQIA+ nonprofits and religious institutions. Hochul encouraged these groups to apply for the funds to hire security personnel, purchase cyber security, and other implementations in order to ensure they are protected.

Hochul stated that she hopes the two bills will serve as key tools in the fight against hatred and the ongoing effort to educate and spread acceptance and tolerance. Still, for those who refuse to heed this effort, the governor offered a foreboding message.

“Anybody who raises a hand or causes harm to a single New Yorker, you’re picking a fight with 20 million others, starting with your Governor,” Hochul warned. 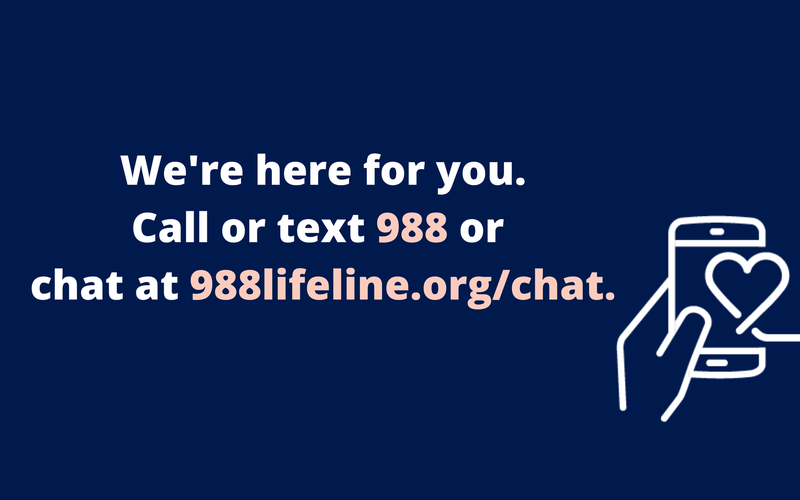 Nevada ranks 12th highest in the nation for suicide. On average, 632 Nevadans die by suicide each year. Deaths by suicide are the leading cause of death in Nevada for ages 10 to 17. Suicide is most often preventable. More than 90% of people who attempt suicide go on to live out their lives. We can… Students can access UWill by visiting their MySHR account and scheduling an appointment in the Counseling and Mental Health category and selecting the UWill option. (Daily Trojan file photo) USC students now have access to UWill, a virtual program that will provide quick access to mental health professionals, officials announced Nov. 3.  “This is a… YPSILANTI – According to Eastern Michigan University experts, approximately 40-50% of college students experience mental health struggles, such as depression, anxiety, or grief.  A recent study by the Association for University and College Counseling Center Directors reveals that mental health disparities across college campuses have increased over time. Several colleges, including Eastern, have identified this as…

Port Blair, Nov 18: Few seats under various categories are lying vacant at DIET, Garacharma. To fill up the vacant seats, final counseling of eligible candidates for admission to two-year D.El.Ed. Course at Dr. S. R. DIET, Garacharma for the session 2022-23 shall be held on 25-11-2022 (Science & Humanities) at 09.00 am in the… 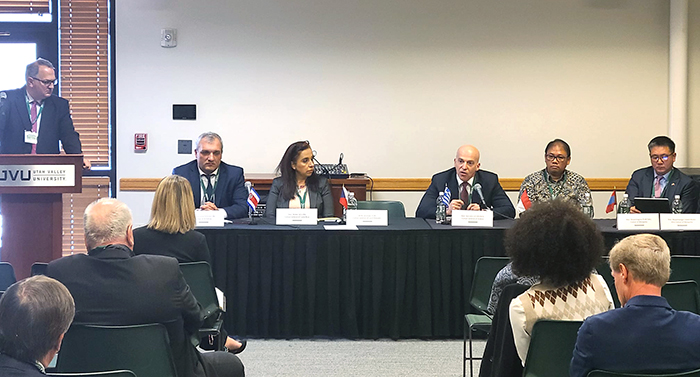