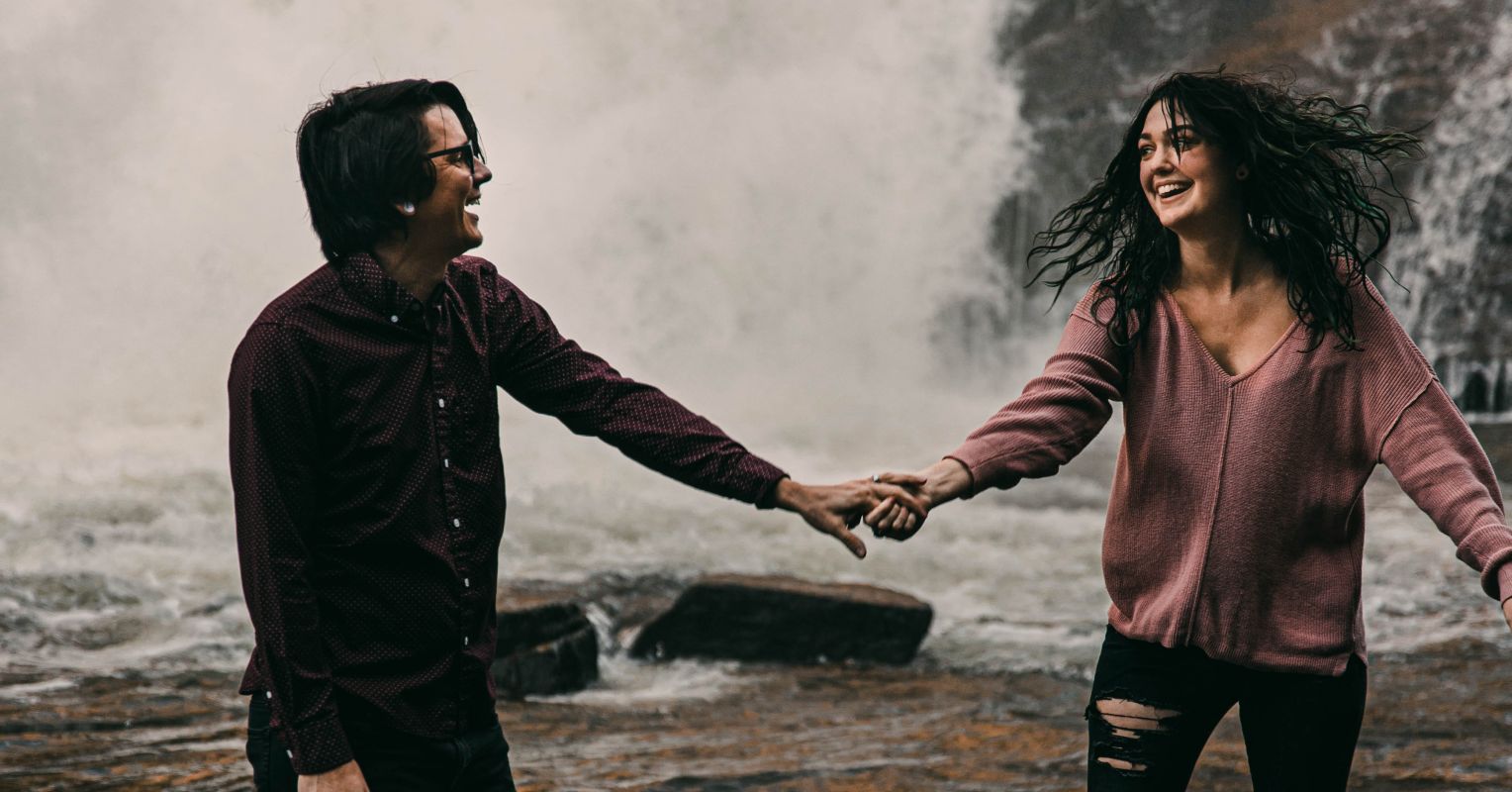 Before men were from Mars, Dr. Herb Goldberg wrote The Hazards of Being a Male and What Men Really Want. Goldberg, who passed in 2019, became a friend and once insisted I write a counterpart to his book and share what women really want. I never did, perhaps because I perceived the issue of relationships to be a little more complex than gender. I also became a bit leery about inadvertently perpetuating gender stereotypes. Still, Goldberg offered an incredible insight into a common problem that can happen in relationships and how that problem can turn the most loving partnership into a toxic nightmare. Moreover, this toxic element may explain how other relationships become filled with argumentativeness, discord, and upheaval.

Before delving into the problem, let’s review what might bring people together. Typically, the object of desire fulfills the image of the ideal dream lover a person has imagined (consciously and unconsciously). The beloved person has an indefinable sparkle and brings heightened energy and interest to the encounter. There may be a magnetic physical attraction combined with the chemical alchemy of sexual energy. Each person may have increased interest in conversation as they eagerly share and listen to each other’s life stories. Happy neurochemicals begin increasing and hunger dissipates as the two people long for each other’s company instead. The happiness found in love’s first bliss also casts a romantic view on the rest of the world. Life feels fuller, has more meaning, and the joy from love gets infused into the rest of life’s more mundane activities. (Cue James Brown’s “I Feel Good.”) Another positive side effect of all this feel-good love is that it bolsters each person’s immune system. Love not only feels good, but it is also good for your health, and even looks good on you as your skin radiates from the positive psycho-neuro-immuno enhancements flowing in your body.

With all that good stuff, how can something so good—and good for you—go wrong?

While love’s initial bliss stage is unsustainable, love does not have to sour. People can thrive in long-term relationships and many do. There’s also plenty of research that shows people are healthier, happier, have more physical intimacy, and tend to live longer when married. The caveat is that unhealthy marriages have been shown to take a toll, especially on women’s health, and shorten their lifespan. Perhaps that is why more women have been shown to initiate divorce. I suspect anyone would suffer in a volatile marriage. Continued conflict does not bode well for most people. However, there may be an explanation for why a gender disparity was revealed in combative marriages. Let’s now return to Goldberg’s work.

In What Men Really Want, Goldberg described the competitive, ego-driven male and how the qualities that make successful men attractive may be the same qualities that get activated as defenses when women misunderstand them. Essentially, he points out a relationship dynamic that many system-trained marriage and family therapists work on with couples. The people are not the problem; their defensive dance is. Misunderstandings and threats to safety and trust can activate defenses and trigger partners to engage in a dysfunctional defensive dance, with each one stepping on the other’s toes. (Note: It is considered normal and healthy to have conflict; the key is to repair in mutually supportive ways that allow each partner and the relationship to thrive.)

So, what causes a dysfunctional defensive dance?

What Goldberg pointed out is that the competitive male tends to view the world as dangerous and thereby takes control to defend and protect. He appeals to being logical and objective and tends to distrust emotion. When told he is cold, unloving, and afraid of commitment, etc., he becomes defensive and distances himself from emotion and the person who is blaming him. Additionally, he will view his beloved’s loving and peaceful view of the world as naïve and dangerous. Thus, the defensive dance triggered in him would be to insult her emotional reactions and views. He would view her as insecure and will distance himself more. Typically, his distancing and criticism may cause more emotional responses such as grief and anger and potential feelings of abandonment. The more he detaches in alarm, the more she may pursue. The defensive dysfunctional dance hurts both partners and ultimately can destroy the relationship if they continue to misunderstand and condemn each other.

Here is where I will dissent from Goldberg. He maintained that women in these situations need to better understand the male and work on building their own sense of security. He does admit this advice is for women who pursue the successful, ego-driven male. My dissent is that we now have a deeper understanding of the effect discrimination and toxic demeaning can have on a person. It does the exact opposite of love; it destroys the immune system and a person’s self-esteem. The negative criticism often gets turned inward, having a double punitive effect. Depression can set in and the person can begin to feel they are mentally unraveling. Today, there is broader information about the effects of narcissistic abuse, and gaslighting—when a person is trying to make you think you’re crazy—is now in the common language. I do agree with Goldberg that many men (and others) may feel mystified when love goes wrong. Many men (and other competitively driven people) may be genuinely hurt when their ways of showing love (such as working) are criticized. They may feel mistrustful about being manipulated. They may feel used, overwhelmed, and taken for granted. They may lose faith in love altogether.

My hope is that people will not lose faith in love, because it can be so powerful and healing. What we need to do is learn how to see and appreciate each other, especially because we all see things a little differently. Love is a fragile and precious thing to protect and nurture. It does not come along every day and should not be taken for granted. When both people can come together with a spirit of genuine appreciation for the mysterious ways their beloved views and experiences the world—especially when it is different—then a healthy dance can occur. People thrive and bloom with love, understanding, and patience. When we resort to defensiveness, blaming, and ridicule, we’ve lost love and ourselves. A competitive and ego-defended person may survive a dysfunctional defensive dance. Heck, some people even thrive in that kind of encounter. Others, including many women, do not (which is why I suspect the health disparity exists).

My final piece of advice is to figure out the person’s worldview and pay attention to early signs of criticism, defensiveness, controlling, and blaming. Take it slow. The healthiest love has had time to take root. The healthiest person can disintegrate in a dysfunctional and abusive relationship. Similarly, two people can thrive and become better versions of themselves when they are allies. A soul can thrive the best you attend to it, feed it, and surround it with a family and community of allies. 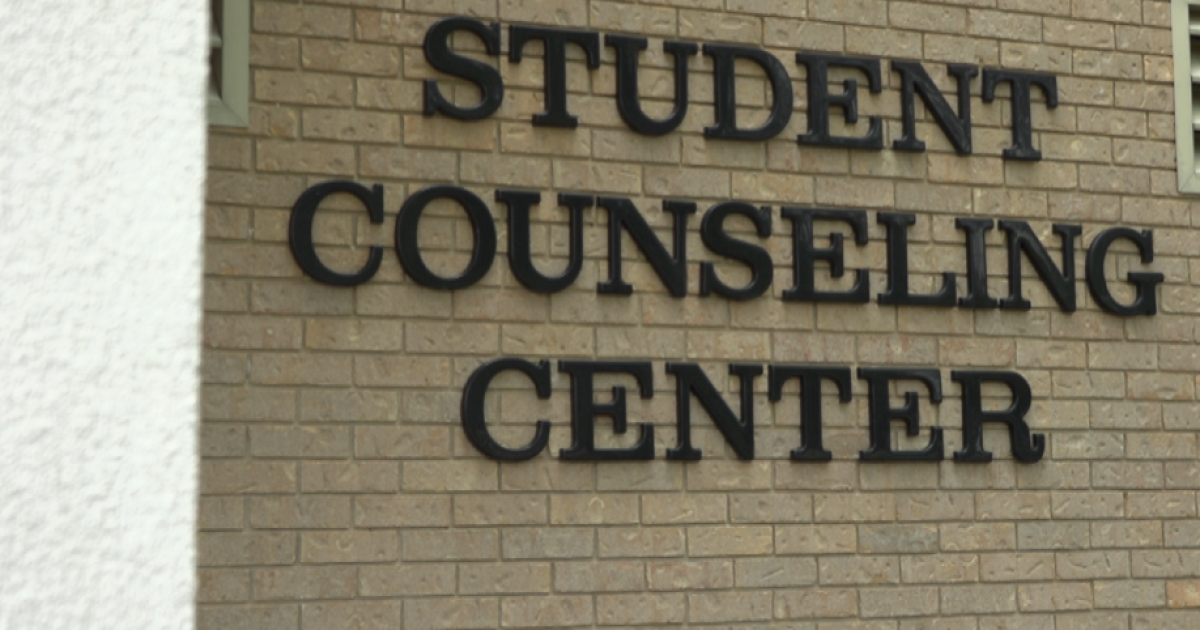 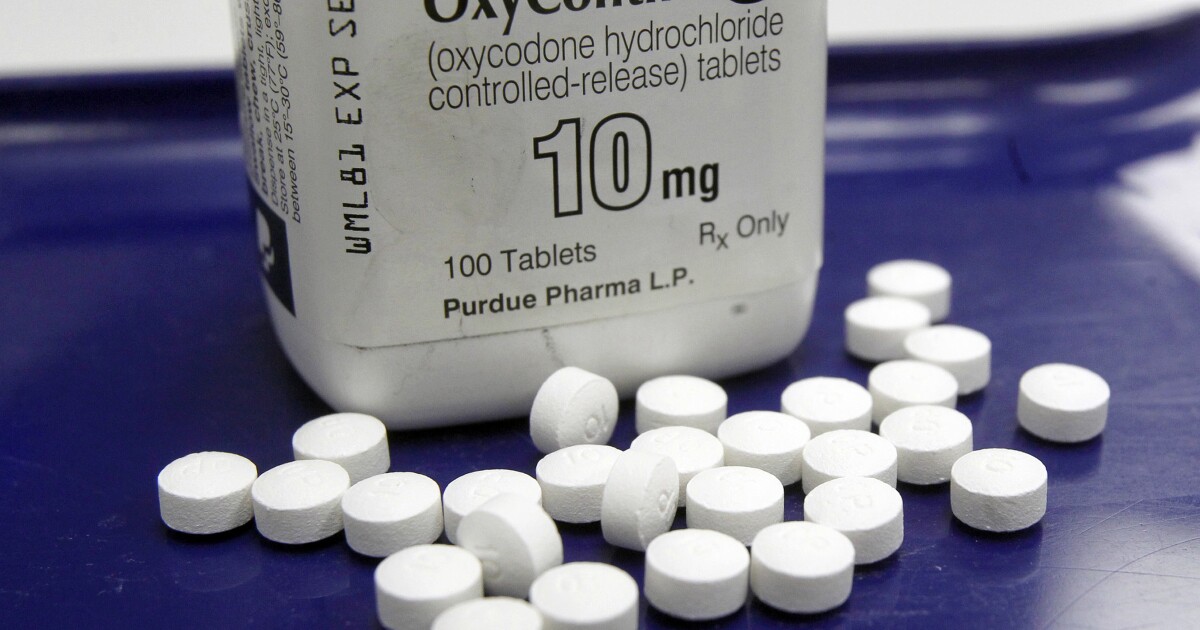 The University of Hawaiʻi said Thursday it received a $2.2 million grant to train 88 students to become substance abuse counselors. The grant from the U.S. Health Resources and Services Administration will provide students with scholarships to attend a program at Leeward Community College. The students will also receive stipends while completing 400 hours of…

South Windsor police have arrested a man who is accused of threatening to buy a gun and kill staff members at a hospital in Hartford. Police said they received a report on June 8 that a man told his counselor that he intended to obtain a pistol permit and buy a firearm to kill staff…

A Wichita Falls man was killed in a roadway accident Tuesday morning off Farm-to-Market Road 369. The man killed is Danny Cook, 37, of Wichita Falls. The Wichita Falls Independent School District expressed in a social media post Tuesday that they are mourning the loss of Cook. The district said Cook has been with them for… 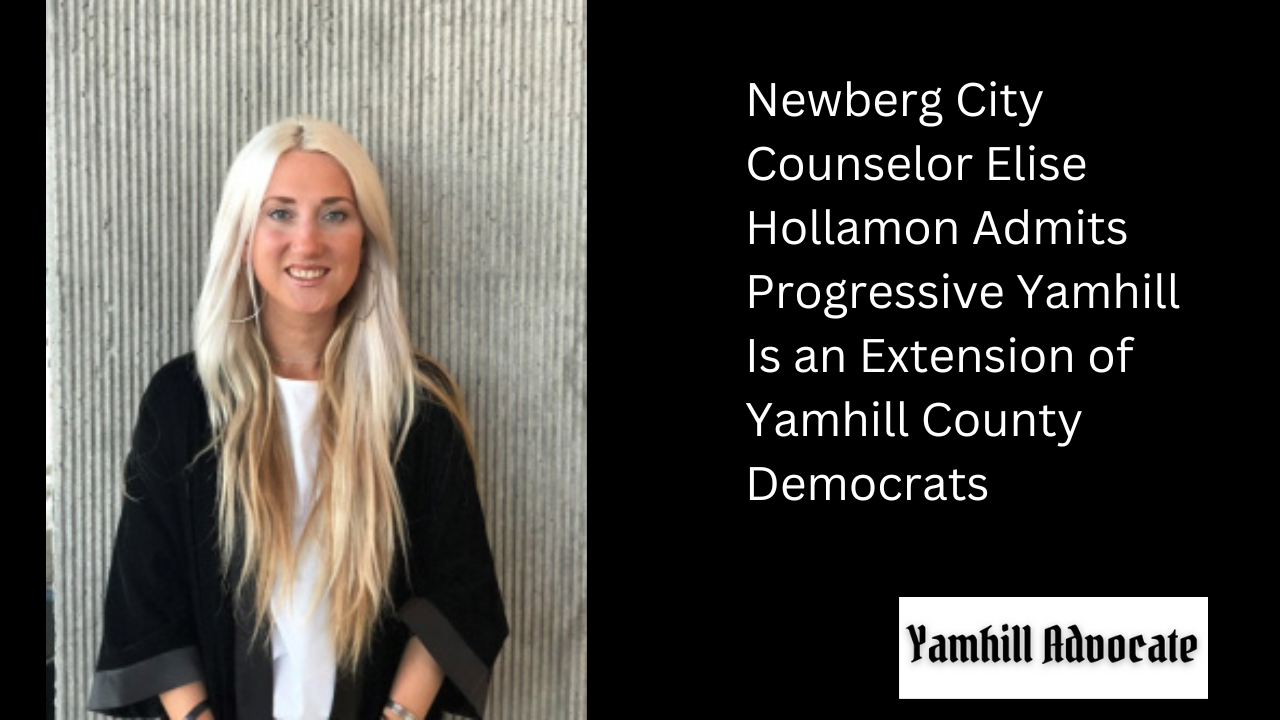 – Advertisement – As previously reported in a prior article, on October 10, 2022 a community forum was held at Newberg High School about the Community Wellness Center. Elise Hollamon and Jeri Turgeson answered several questions asked by Yamhill Advocate editor Carey Martell. During these answers it was admitted the Wellness Center is providing “gender…