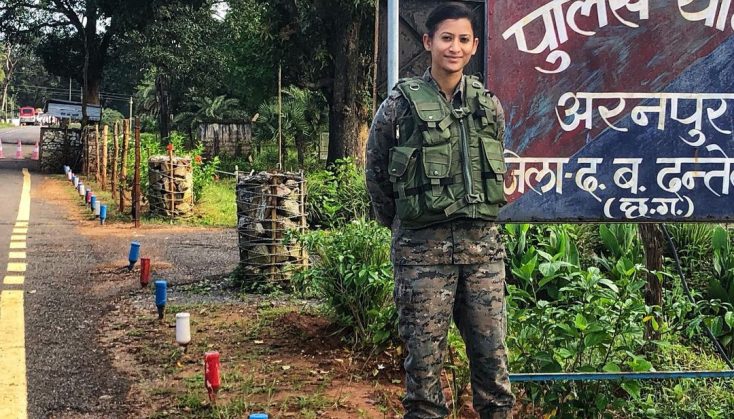 Being a police officer in Jammu & Kashmir is not at all easy, as the job not only requires maintaining law and order and controlling terror-related activities, but also restoring the faith of the common people in government and security forces. As such, after Article 370 was abrogated, the security forces, especially the police, are engaging in maximum community outreach programmes.

The police forces in each district have identified the concerns of the general public and is working towards addressing them. During a conversation with Indian Masterminds, 2018-batch IPS officer Ms. Tanu Shree, who is posted as SSP in Shopian, spoke about how her team is reaching out to the public on matters like drugs and career guidance.

When asked about her experiences of working in the Valley, she said, “People are not very pro-government here. This makes it more challenging. We have to take care of many things. After 2019, things have changed. While terrorism still affects the region, general destructive things have lessen, such as public strikes, etc. This has given us time to engage ourselves in public outreach programmes.”

Nowadays, Addiction Free India campaign is being carried out on a large scale in the whole region, including Shopian. The police is roping in schools, colleges, civilians and NGOs not only for awareness drives, but also for getting information about the drug rackets. And this collaboration is doing wonders in the police-public relationship.

To engage the youth in constructive activities, the Shopian police, with the help of other security forces, also organises cricket and martial arts tournaments on a regular basis. “There is a culture of sports here. Everybody is involved in some or the other sports. So, we try to organise tournaments to give platforms to the youths,” Ms. Tanu said.

Besides this, several police teams have started visiting schools and colleges to provide career counselling to the students. “Now even the people are reaching out to us in the police station to seek advice on preparation of UPSC and other services exam. If we continue getting this kind of response, we will plan to do this on a much organised way,” she said.

KEEPING THE HUMAN SIDE OF POLICE INTACT

While dealing with militants, terrorists and criminals, care is taken that the J&K police never loses its human side. According to Ms. Tanu, this is done to safeguard the public.

Sharing an experience from district practical training in Srinagar, she said, “Two years ago, J&K police’s special operation group got an information about the whereabouts of a Hizbul Mujahideen terrorist. Police, along with SOG and CRPF, planned an operation and cornered him and his helper in a house in the city. Shots were fired and both of them were neutralized while a police personnel was injured. I was very new then and saw how my team ensured the safety of the injured official while another team made sure that the civilians in the area reached a safe place and were unharmed during the operation.”

The officer was greatly inspired by this incident and now uses the same module in her field operations.

Winston-Salem counselor’s tips for teachers to address their mental health Updated: 10:55 AM EDT Aug 1, 2022 Hide Transcript Show Transcript 80’S ON WEDNESDAY AND RAIN CHANCES THROUGH THE WEEKEND. AUDREY: WE SPOKE EARLIER ABOUT BACK TO SCHOOL ANXIETY IN STUDENTS BUT TEACHERS MAY ALSO FEEL UNEASY ABOUT RETURNING TO THE CLASSROOM ESPECIALLY AFTER A… 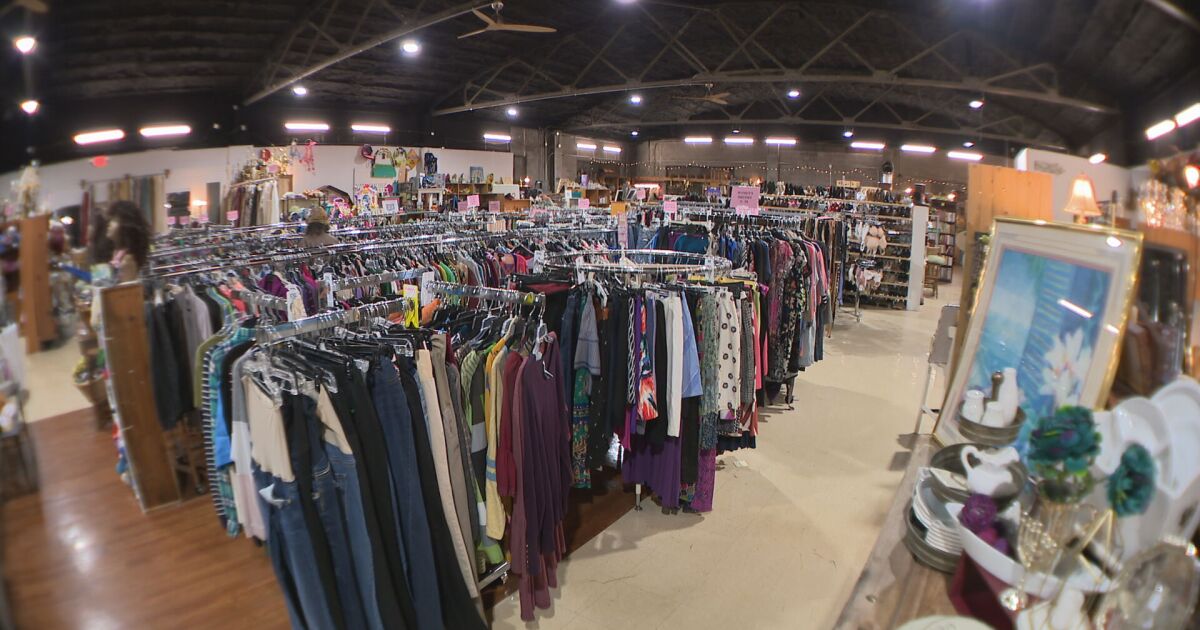 HOPKINSVILLE, Ky. (WTVF) — A Hopkinsville ministry is helping women in crisis live fuller, restored lives. Grace and Mercy Ministries is a faith-based, non-denominational, nonprofit that offers home-setting and counseling services to women who have been abused, homeless or addicted to drugs or alcohol. “We believe that these ladies, the drugs, alcohol, sex or food,…

Governor Greg Abbott today provided an update on Texas state agencies’ continued efforts to assist and support the Uvalde community as they heal. Following the tragedy at Robb Elementary School, the Governor announced Texas’ comprehensive, ongoing plan to coordinate with state and local officials in offering resources to those affected by the tragedy. To accelerate…

Palo Alto, CA – In response to the impact COVID-19 is having on the mental health of individuals in aging communities, a team of psychologists and counselors at Palo Alto University (PAU) developed a tele-mental health outreach program that partners with long-term care agencies to help meet the needs of senior living communities while providing… 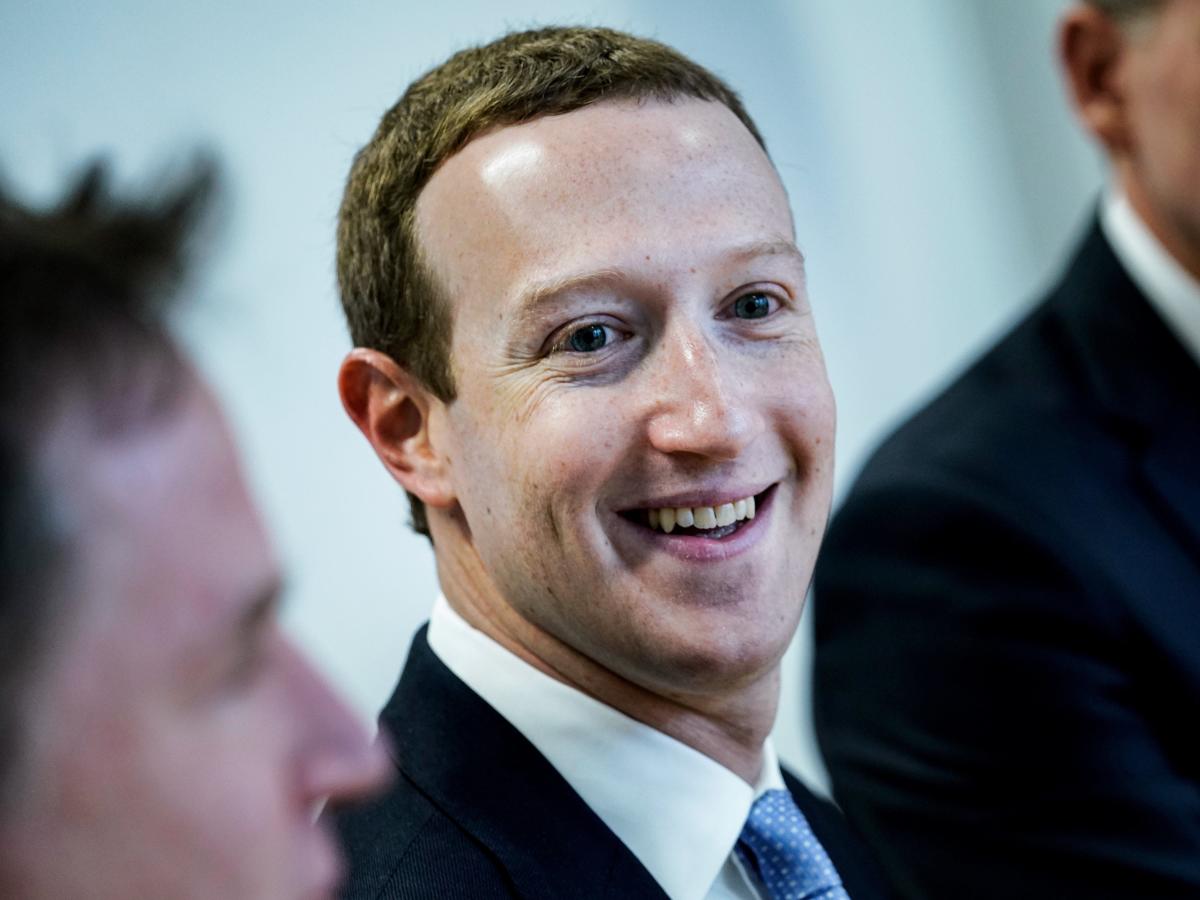 Facebook, now Meta, founder and CEO Mark Zuckerberg in 2020.Getty Mark Zuckerberg made a baseball card of himself when he was 8, and now it’s getting the NFT treatment. Zuckerberg gave the card to a camp counselor after 30 years, and the card will be auctioned off soon. The auctioneer is selling both the physical…

A skilled listener can speed that healing process along GETTY IMAGES Some romances end by genuine mutual agreement. More often, one person causes or engineers or imposes the separation and the person who wants to stay or get back together is heartbroken. The Germans, as is often the way with matters metaphysical, have the best…