The Montana Board of Public Education (BPE) at their Nov. 17 meeting rejected a proposal by the Office of Public Instruction (OPI) to strike student-to-staff ratios for counselors, librarians and instructional aides in public schools. The board handed down the decision after hundreds of educators, parents and school employees throughout the state voiced opposition to OPI’s suggestions, citing student mental health crises and learning needs as principal concerns.

While many educators characterized the decision as a victory for students, OPI described it as a hit to district independence as schools struggle to keep up with hiring requirements.

In July, OPI submitted recommendations to the BPE to amend Chapter 55 of the Administrative Rules of Montana (ARM), which dictate standards of accreditation for Montana’s public schools. The July recommendations were the culmination of an amendment process launched by OPI Superintendent Elsie Artzen in the fall of 2020, which sought to inventory and revise the existing rules.

The final recommendations, submitted by OPI to the board on July 22, included a range of language and policy changes, including the elimination of student-to-staff ratios in a number of areas.

Currently, Montana schools are required to employ one full-time school counselor for every 400 students on the elementary, middle and high school level. Districts with fewer than 126 students are allowed to contract a licensed counselor or Class 6 school specialist, or to participate in a multi-district agreement or cooperative to meet student needs, a rule that often applies to small, rural districts.

OPI’s July report struck these ratios and instead recommended allowing schools to hire counselors based on “the needs of the district in concert with national and state standards” and “the capacity of individual counselors to provide school counseling programming and services,” in consultation with local boards of trustees.

Other recommendations involved changes in ratio rules for school librarians and instructional aides.

Montana schools with more than 125 students are currently required to employ .5 full-time library media specialists per 250 students, and schools with 125 students or fewer are permitted to contract library media specialists as a part of multi-district cooperatives. OPI recommended eliminating these requirements and allowing individual schools and districts to hire library staff based on their own need assessments.

The report also eliminated a rule that required instructional aides be assigned to overflowing classrooms for a minimum of 1.5 hours per day, per student overload, for up to six hours per school day. OPI recommended replacing this guideline with a rule that stated that “the school district must provide additional human resources when exceeding maximum class sizes,” leaving the number of instructional aides in classrooms up to individual schools.

OPI’s recommendations were met by a slew of public comments from educators, parents and school employees who opposed the elimination of ratios. Hundreds of commenters expressed concerns about the burgeoning youth mental health crisis, the caseloads of overworked school counselors and the hindrances to student learning that might occur if schools were able to cut staff.

“It is not wise to limit student access to school counselors during a time when we need more support for students than ever before,” Whitefish Middle School counselor Lacy Eccles wrote in a comment to OPI in May. “Removing the ratios will mean some districts will not make it a priority to have school counselors, and student emotional wellness will struggle as a result.”

“Access to librarians opens the door to a child’s creativity, to their imagination, their critical thinking skills, and to their sense of belonging. School Counselors provide vital resources to support students struggling with a plethora of obstacles,” Samantha Jones, school counselor at Columbia Falls Junior High School, wrote. “I am on the front lines, in the trenches with the actual students of Montana. And these recommendations are not just bad, they would be devastating.”

Ultimately, BPE’s decision to reject the ratio eliminations was due in large part to the overwhelming public comment, BPE Executive Director McCall Flynn told the Beacon on Nov. 21.

“It felt like a very drastic change,” Flynn said of OPI’s proposal.

In an email to the Beacon last week, OPI Communications Director Brian O’Leary expressed disappointment on behalf of the office that the Board of Public Education rejected the proposed changes. O’Leary stated that OPI aimed to institute an “outcome-based education system” rather than one “that is designed to protect the jobs of an adult,” and emphasized that schools would still be required to have licensed counselors and librarians, even with the eliminated ratios.

“Districts know the unique needs of their students and their community far better than the state or federal government,” O’Leary wrote. “The state should not interfere with staffing issues but should ask for accountability in a systematic approach.”

Rob Watson, executive director of School Administrators of Montana, acknowledged the hiring strains faced by many districts, which could be alleviated by eliminating the current ratios. However, Watson characterized the ratios as a “minimum standard” and an equalizer throughout the state that allow all students, regardless of where they live, to receive necessary counseling and support. Rather than eliminate requirements, he said the state should focus on finding qualified staff.

“It seems shortsighted to lower the standards to try to fix the problem,” Watson said.

The Board of Public Education’s decisions will be compiled into an adoption notice and published in the Montana Administrative Register in early 2023 before officially going into effect. 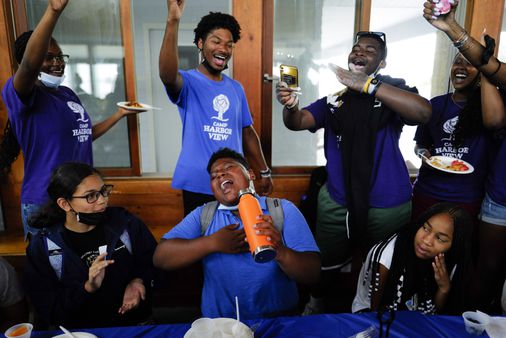 Camp Harbor View is a free summer camp for Boston middle schoolers on the southern end of Long Island in Boston Harbor. The Great Hall is the mess hall in the center of camp, with the ferry dock, sports fields, and high-ropes course to the NORTH and the pool and arts pavilion to the south…. 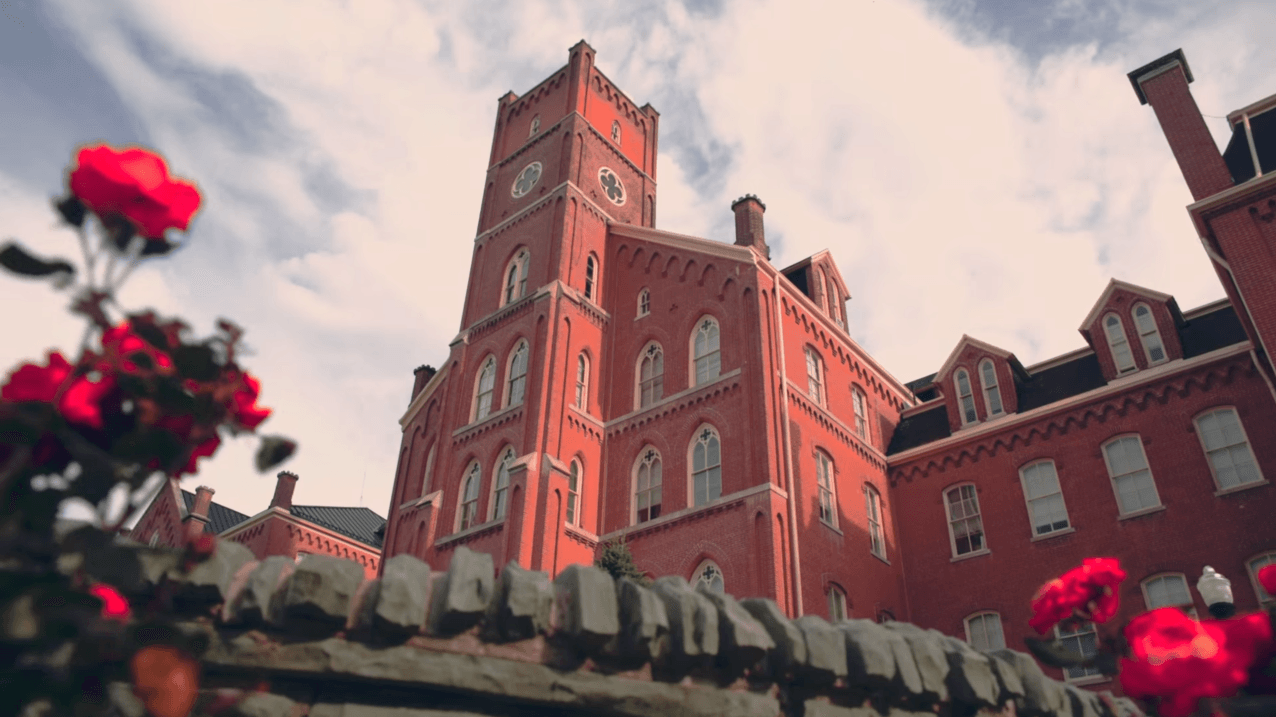 COUNSELOR LICENSURE The M.S.Ed. in Counseling Program is CACREP-accredited and meets the criteria set forth by the State of Illinois Department of Professional and Financial Regulation for those seeking licensure as a Licensed Clinical Professional Counselor (LCPC). Graduates who choose the emphasis in Clinical Mental Health Counseling will be eligible to take the examination to… 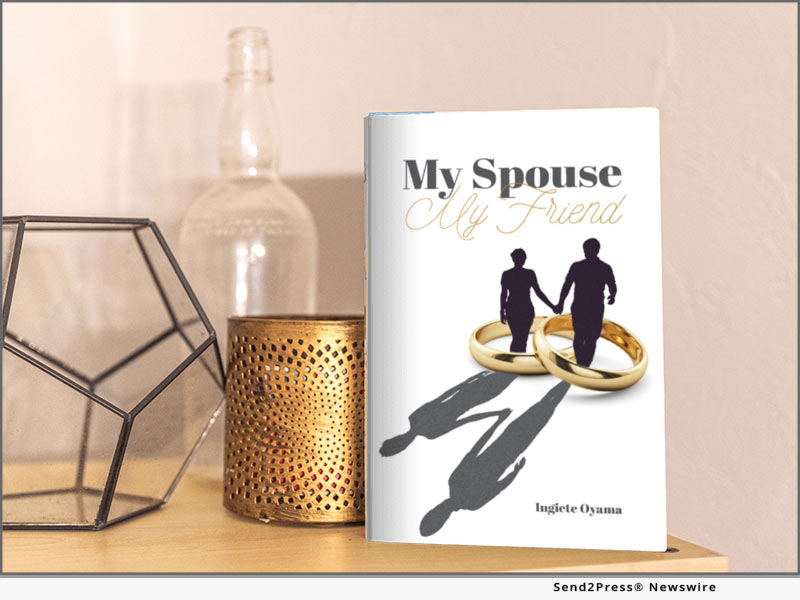 The new dean of UCF’s College of Community Innovation and Education is the second-ranking executive at a large university and an accomplished scholar. Grant Hayes joins UCF Aug. 1 from East Carolina University (ECU) in North Carolina. He has served as ECU’s interim provost and senior vice chancellor for Academic Affairs since 2019 and spent… 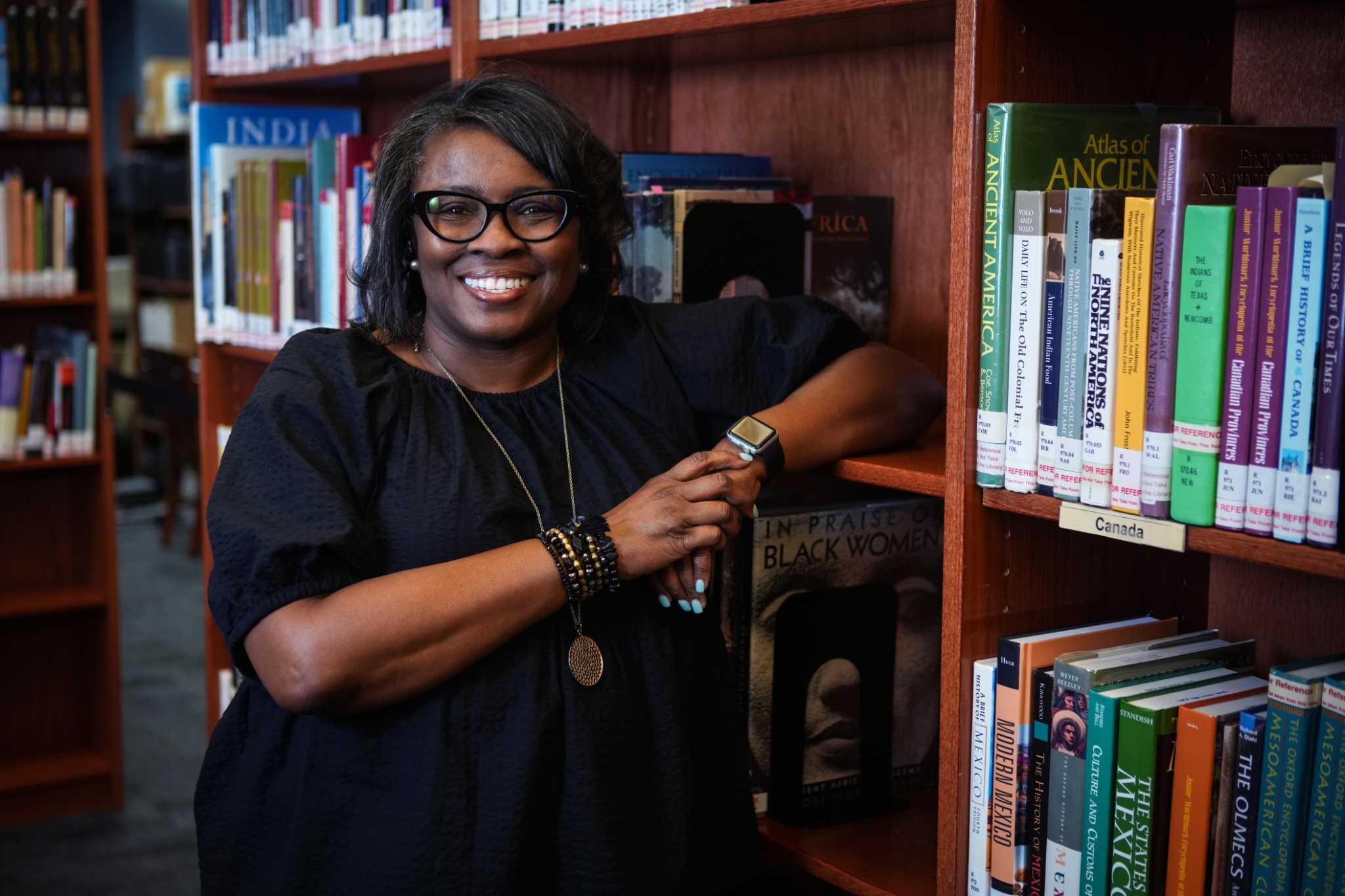 Years ago, Chiante Deal remembers telling her friend’s mother, Edastelle Andress, that if she could raise her own children to be as kind as Andress had raised hers, she’d “be doing something.” Early this spring, the two of them revisited that moment together. “I was like, ‘Ms. Andress, I think I did it,’” Deal said….