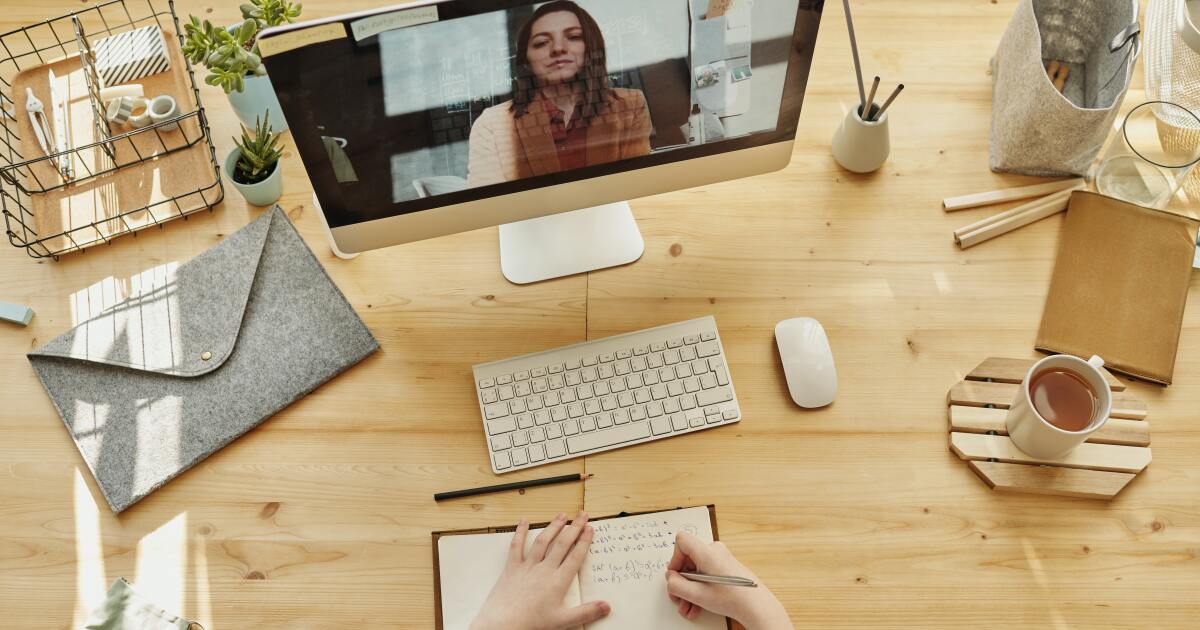 In the face of the pandemic, the demand for mental health support has skyrocketed. While employers have prioritized making support available to them,  there simply aren’t enough therapists to go around.

More than 150 million people currently live in areas that have mental health professional shortages, according to the Health Resources and Services Administration. And it’s only expected to get worse — by 2024, experts estimate that the country will lack up to 32,000 psychiatrists psychologists and social workers, straining an already overextended system.

To solve this issue, mental health professionals need more training support and a faster licensing process, says Rachel McCrickard, CEO and co-founder of Motivo Health, a virtual licensing platform. While issues like burnout and retirement are all factors playing into the therapist shortage, the lack of licensing opportunities trumps them all, especially in high-need areas.

“New therapists go to grad school for a master’s degree and then after that, have to work under the professional license of another therapist, called their clinical supervisor,” McCrickard says. “They’re responsible to find someone to supervise their hours and they pay that person over the course of two years.”

McCrickard faced this challenge during her own training — because she lived in a small town in Georgia, she had to drive two hours to Atlanta once a week for her session with her supervisor — a commute many aspiring therapists can’t always make. For those outside of major cities, this licensing requirement can be an impossible hurdle.

“Sixty-four percent of people who get a master’s degree in counseling don’t ever complete their hours,” McCrickard says. “That means we’re losing over half of the possible therapist supply before they even get started.”

Inspired by her own struggle and the emergence of telehealth and virtual supervision, McCrickard started Motivo, which provides aspiring therapists with a network of over 1,000 supervisors licensed in several states and specialized in a number of different counseling fields.

To begin their supervised hours, a counselor can either pay a $75 an hour weekly fee, or work with a group for $55-65 per hour. Motivo also offers custom pricing for clinics looking to subsidize the cost of their clinical interns’ supervised hours. Then, counselors can book their introductory call with the supervisor of their choice and begin their sessions.

“I wanted to create an easier way for rural underserved people to finally be able to find a clinical supervisor and complete their hours so that they could become fully licensed therapists,” McCrickard says.

Read more: How EAPs are turning to technology to support employee mental health

McCrickard also ensured that Motivo’s offering of supervisors was diverse — 37% of their clinicians are people of color and 18% are part of the LGBTQ community. These efforts help counselors feel comfortable with their match, and contribute to diversity initiatives in the field, too.

“Clinicians of color are disproportionately impacted by the licensing exam,” McCrickard says. “They don’t have the same pass rates as their colleagues and there are some racial determinants  that are causing clinicians of color to not be able to pass the exam. So that’s something we’re really looking at.”

By focusing on underserved populations of clinicians, Motivo is making it possible for those individuals to work in underserved communities desperate for care. The goal is to create more pathways to licensure, so that as more people seek help, it will be there for them.

“Our differentiator is definitely what we’re doing around supervision and the workforce, but I am seeing a lot of niche treatment, which I think is so important,” McCrickard says. “It’s serving a different part of a really big problem, which is our nation’s mental health.” 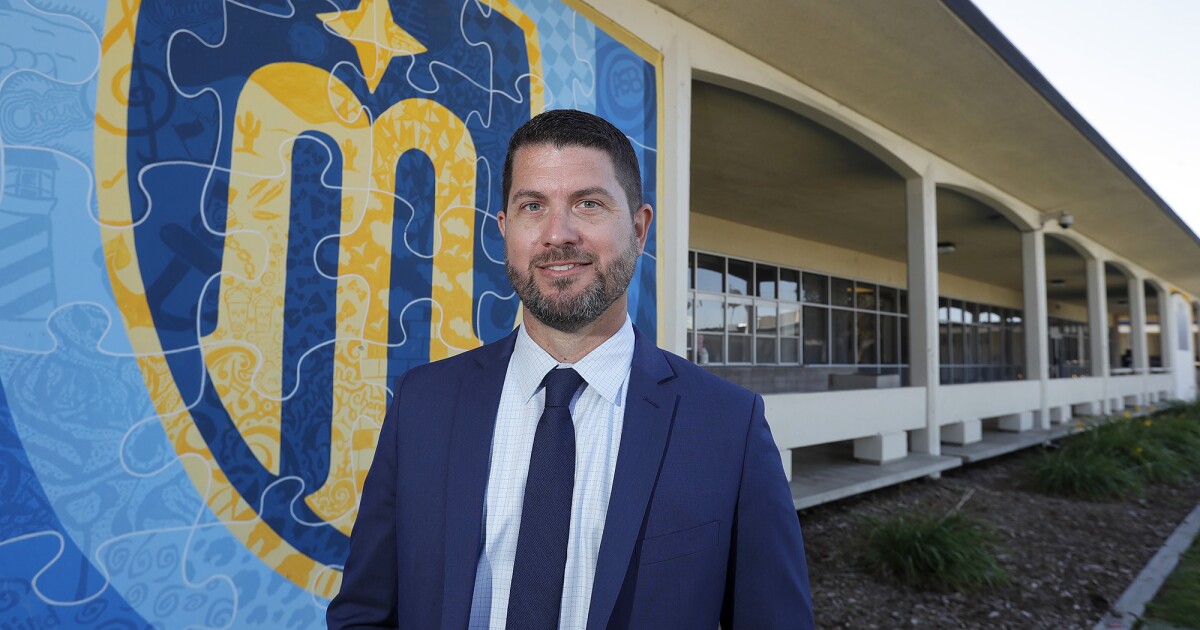 Marina High School Principal Morgan Smith has returned to the campus that launched his career in education two decades ago. His first stint on campus, which started in 2002, lasted just more than a year. He was an art teacher and water polo coach, fresh out of college at Long Beach State. “I still have…

Grandview Funeral Home and Burial Park, is pleased to announce that Steve Yager has joined the staff as a Pre-Need Counselor and Funeral Director Apprentice. Steve’s experience in pastoral care, sales, and more than 40 years of service in the ministry will make him an asset to the organization. Visit the Grandview Funeral Home &…

Co-counseling is an excellent and practical approach to gain valuable trial experience while working with a more experienced lawyer. If it’s been a few years since your last trial, or you’ve never had the chance to try a case, jumping into the courtroom is not like riding a bike. Working with seasoned attorneys at Hevia… 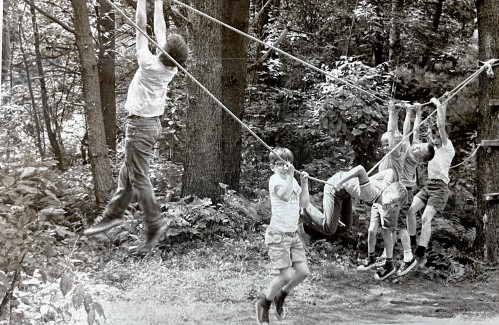