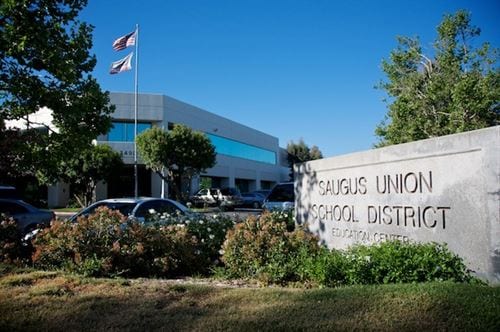 The Saugus Union School District governing board has decided to notify staff that all seven school counseling positions may be reduced in the district as a result of state funding and student needs.

While advocates for keeping the counselors have said that counseling, following two years of COVID-19, is more important than ever for students’ social-emotional learning, district officials responded by saying they will still be providing other mental health supports but need to reduce the positions based on other funding needs.

During her time at the podium, Bridgette Martinez, who has been a district counselor since 2016 and spoke during the March 8 Saugus Union School District governing board meeting, said she and her colleagues had been sources of support for students, staff and families over the years, including through the Saugus High School shooting and COVID-19.

“I have been a pillar of support for students anxious or feeling fearful about going to school, or students dealing with their parents’ divorce or students grieving a loss, or students in a state of despair or students trying to navigate a new normal,” said Martinez. She later added: “Surely the right direction is not one that takes away this level of support for all of our students, especially at the time of change and uncertainty.”

Jody Bolde, another counselor who spoke during the meeting, echoed Martinez’s belief that counselors on campuses are needed now more than ever on school campuses following a global pandemic that caused learning environments to shift rapidly.

“It’s my belief that the needs of the children are going to be dangerously compromised by making such moves. The student population will be the ones who suffer,” Bolde said. “It’s really unfathomable, unthinkable and, quite frankly, irresponsible (that this) conclusion has been reached.”

Superintendent Colleen Hawkins said that the school district, based on funding sources, is constantly looking to examine programs and services. While the district continues to provide and re-envision the mental health support it provides, they must also look at ways in which they can address attendance issues and re-engaging students.

According to district administrators, while SUSD’s counselors do provide some social-emotional support, their primary purpose, when originally established in 2014 and funded by supplementary grants, was to work on and support academics.

“It is always difficult to make decisions that impact the livelihood of our employees,” SUSD officials said in a statement sent to The Signal last week. “We wish that the base funding for schools would be increased to provide all districts the means to support a wide variety of extra support services that are more readily available in districts with higher unduplicated pupil counts.”

The motion was approved by the Saugus district board in a 4-1 vote, with Trustee David Barlavi being the only dissenting vote.

This year, California classified employees had to be given notices of potential layoffs by March 15, or else their jobs would be shielded from layoffs. According to district staff, if the notice is finalized by May, the counselors’ final day of employment would be June 30. 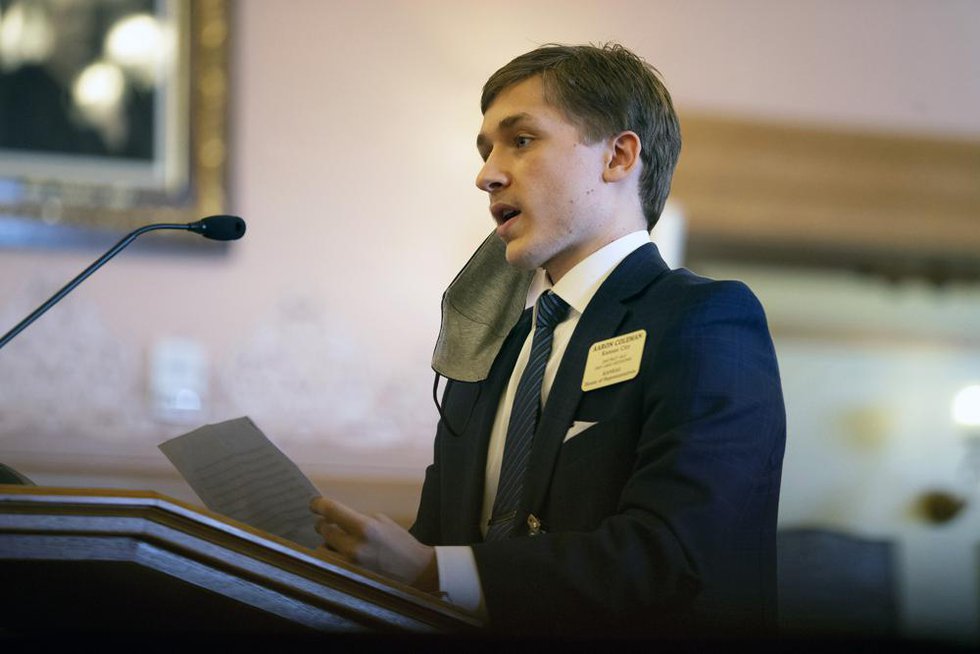 TOPEKA, Kan. (AP) — A 21-year-old Kansas legislator has agreed to undergo mental health counseling and a domestic violence assessment to avoid being prosecuted on a misdemeanor domestic battery charge over a fight with his younger brother. Freshman Democratic Rep. Aaron Coleman, of Kansas City, also agreed in Johnson County to submit to drug or…

From bestselling author Jessica Goodman comes a twisty new thriller about three best friends, one elite summer camp, and the dark secrets that lead to a body in the lake. Intrigued? Well read on to discover the synopsis and an excerpt for Jessica Goodman’s The Counselors, which is out now! Sisters by choice. That’s how Goldie… 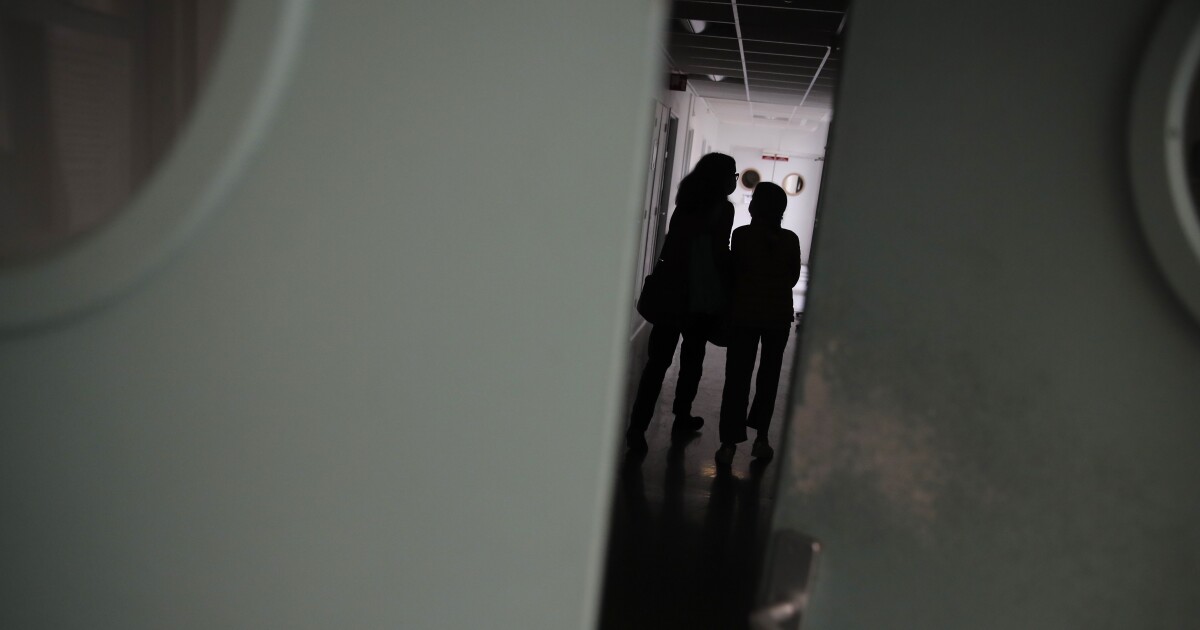 While slightly fewer Pennsylvania children are in poverty or have a parent without secure employment compared to last year, mental health needs continue to increase across the state. That’s according to new data from the Annie E Casey Foundation’s annual report on child wellbeing. Across the country, children are in the midst of what the…

TAUNTON — A retired Taunton fire captain is transforming a single-family house on Winthrop Street into a group home for people who are homeless — right up the street from another group home he owns. The City Council unanimously approved a special permit on Tuesday, Aug. 30. for retired fire Captain Robert Bastis Jr. for a group…

Local non profits teamed up to focus on mental health. Elevate Climbing and Fitness in Traverse City held a mental health fair Tuesday. The fair included vendors from Child and Family Services along with the National Alliance on Mental Health Illness and Mental Wellness Counseling. Event organizers and vendors say they want to bring awareness…

Washington school districts will receive funding for additional staff to support students’ physical and mental health, thanks to new legislation. Despite the COVID-19 pandemic, positions that support those student needs are often viewed as supplementary. Advocates said this legislation will protect funding for those roles. While these positions have sometimes been difficult to fill, local…