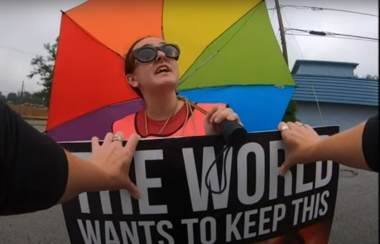 A dedicated pro-life prayer warrior in Tennessee was the target of blatant attacks from abortion facility escorts but has won a court victory protecting her from their unrelenting harassment.

Pro-life advocate and sidewalk counselor Erika Schanzenbach had been praying regularly at a Bristol, Tenn., abortion center with a small group.

After repeated verbal abuse from the abortion center’s escorts, along with their stalking her, ripping up her pro-life materials and more, she eventually brought a case seeking protection orders.

The legal non-profit won an important victory on appeal last month when a Tennessee Court of Appeals in a unanimous decision vacated the ruling of a Tennessee trial court that had denied Schanzenbach the protection she is entitled to by law.

The Court of Appeals found that the trial court failed to state sufficient findings of fact or sufficient legal conclusions to support its 2020 ruling against Schanzenbach, Thomas More Society said in a statement. The appeals court thus vacated the trial court’s rulings and remanded them for further proceedings in that court.

“This is a good interim victory for Ms. Schanzenbach, a true hero on the front lines of peacefully and prayerfully ending abortion in this country,” Thomas More Society Counsel Michael McHale said.

“It is rare for an appellate court to disturb a lower court’s denial of a protection order,” McHale said, “but here the Court of Appeals plainly saw that the trial court needed to better analyze the facts and law before it could deny protection to Ms. Schanzenbach. Her case involves the most egregious harassment we’ve seen of a pro-lifer anywhere in the country.”

McHale is joined as counsel in the case by Thomas More Society Senior Counsel Martin Cannon, who is a national expert on pro-life sidewalk advocacy legal matters, and also local counsel Andrew Fox.

McHale described the legal nature of the shameless infractions foisted upon his pro-life client by the abortion escorts.

“Ms. Schanzenbach has been terrorized while exercising her freedom to peacefully express her opinion,” McHale said.

“She has been stalked, threatened, and frightened, while attempting to share life-affirming alternatives with abortion-minded women – something that she is fully within her constitutional rights to do,” he said. “The appellate court has remanded Ms. Schanzenbach’s lawsuit back to the Chancery Court to get it right. We expect it to do so, by protecting her to the full extent of the law.”

Tweet This: A pro-life advocate terrorized by pro-abortion escorts for exercising her freedom to peacefully express her opinion has won a court victory

The Sullivan County Chancery Court denied the requested protection after a full-day trial in August 2020, despite the unrebutted video evidence. The harassment included the abortion escorts following Schanzenbach back to her car, parked nearly a football field away.

Schanzenbach has been harassed, abused, and stalked has by Denise Skeen, along with Skeen’s adult daughters, Alethea and Rowan. Each is named as a respondent in petitions for court orders of protection. Also named is Cheryl Hanzlik, who on multiple occasions has pointed a bullhorn blaring loud police siren sounds directly into Schazenbach’s face, at the risk of causing permanent hearing damage.

The Thomas More Society appealed to the Tennessee Court of Appeals, submitted eight briefs (divided over four cases), and presented consolidated oral arguments, which resulted in four separate unanimous opinions and judgments – one for each of the four radical pro-abortion stalkers from whom Schanzenbach is seeking protection.

The Court of Appeals underscored the Thomas More Society’s argument that the Michigan Court of Appeals recently upheld a protection order under an identical Michigan statute in a reverse scenario where a pro-life advocate was accused of stalking an abortion worker in a public lot near a facility.

The Tennessee Court of Appeals acknowledged that in the Michigan case, the life advocate “was no longer seeking to share his political viewpoint” but was instead “antagonizing an individual” who “repeatedly told respondent that he was scaring her and to get away from her.” Therefore, the behavior there had “moved from advocacy to threatening conduct” and “was not constitutionally protected.”

“The only difference between that case and Ms. Schanzenbach’s is that she’s pro-life, and the harassment and abuse she’s suffered is far, far worse, as we pointed out to the Tennessee Court of Appeals,” McHale said. “Obviously, no person should be treated less favorably under the law simply because they hold pro-life views. We believe the Court of Appeals recognized this problem in vacating the trial court’s decisions and sending the cases back for further proceedings.”

Tweet This: No person should be treated less favorably under the law simply because they hold pro-life views.

The Bristol, Tenn., abortion facility where Schanzenbach was harassed again and again has since closed down, because Tennessee law now bans most abortions following the June 2022 Supreme Court decision in Dobbs v. Jackson Women’s Health Organization.

Schanzenbach still prays and advocates for the lives of the unborn and their mothers at the abortion business owner’s new facility, just one mile away in Bristol, Va., where the abortion is legal.

“When I go out to the clinic to minister I do pray while I am there, but that is not my primary purpose in going, “Schanzenbach told Pregnancy Help News. “My primary purpose is to obey the commands of God to, “Open your mouth for the mute” (Prov. 31:8-9) and to “Rescue those being taken away to death” (Prov. 24:10-12).”

“So, when I go, my primary purpose is to speak up and plead for the lives of the little ones slated for death on that day,” she said.

Thomas More Society pledged in its statement to continue to ensure that Schanzenbach is protected by law from the respondents’ abusive behavior.

Video documentation of some of the harassment endured by Schanzenbach is publicly available online at: Placeholder while article actions load When I learned that President Biden had asked Judge Ketanji Brown Jackson to serve on the Supreme Court, my first instinct was to cheer this historic appointment. But what soon followed was an instinct to dream of the moment when the elevation of such a supremely talented person would be… Coming from a single parent household in a major urban city, the idea of college was overwhelming for me. My mother worked hard to pay our bills; and I could not bring myself to burden her with a conversation about college. My school counselor at our mostly Black high school, Willie Stroble, gave me no…

Photo : iStock Joint Sear Allocation Authority, JoSAA Counseling 2022 for admission to IITs, NITs and other technical institutions would begin in September. As per the schedule available, JoSAA counseling would begin from September 12 for both JEE Main and JEE Advanced qualified candidates. The complete schedule would be released on josaa.nic.in. The students who… 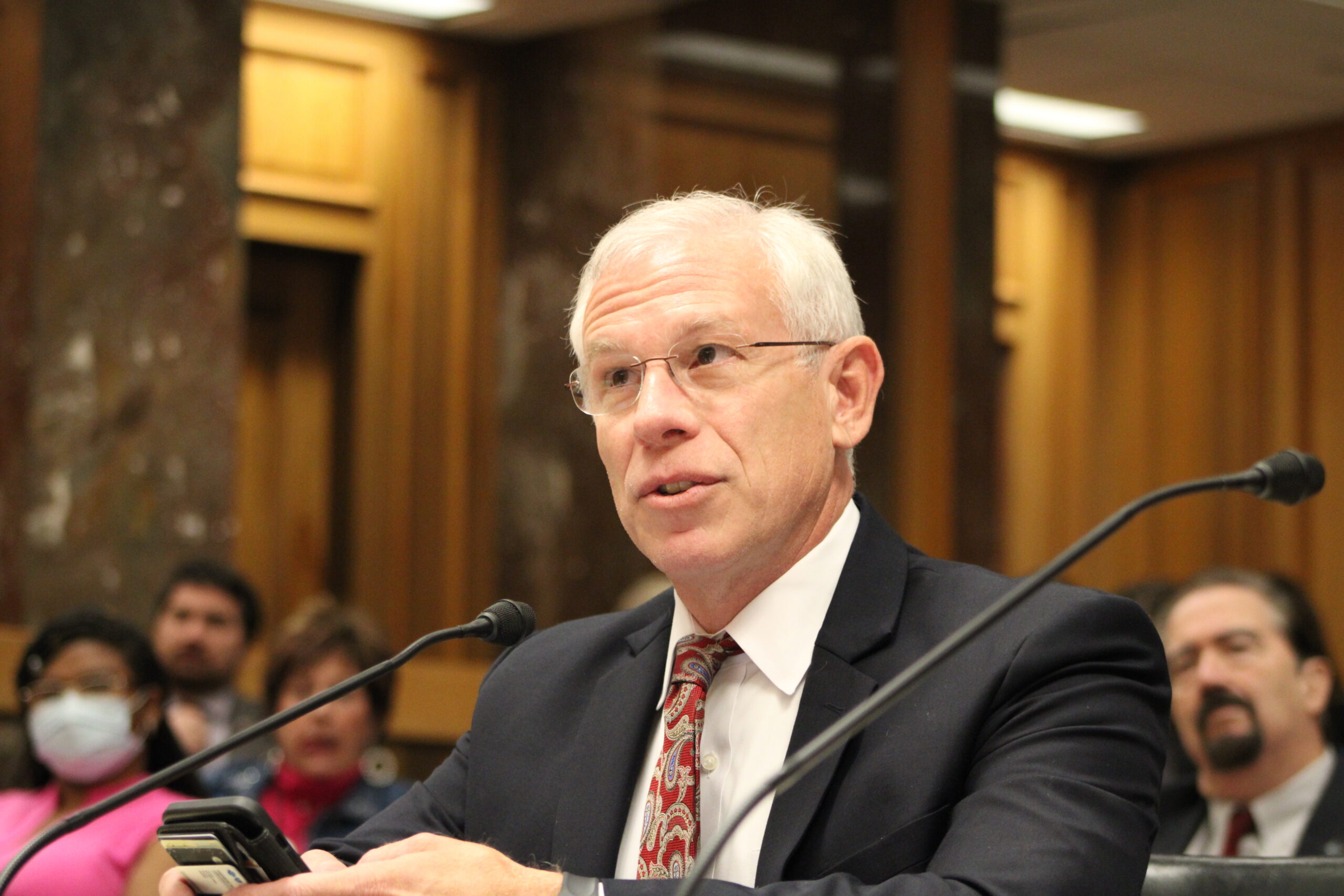 After 50 years of organizing from the bottom to the top of the ballot to put their preferred candidates in office, America’s anti-abortion movement has become the dog that caught the car: Roe v. Wade has been overturned.  While anti-abortion groups rejoiced at the news of the U.S. Supreme Court ruling, allowing abortion bans in… 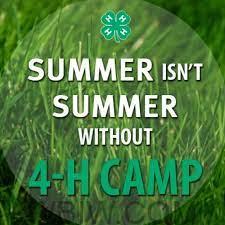 The deadline to register for 4-H Camp is today | WBIW Local Weather Alerts There are currently no active weather alerts. … 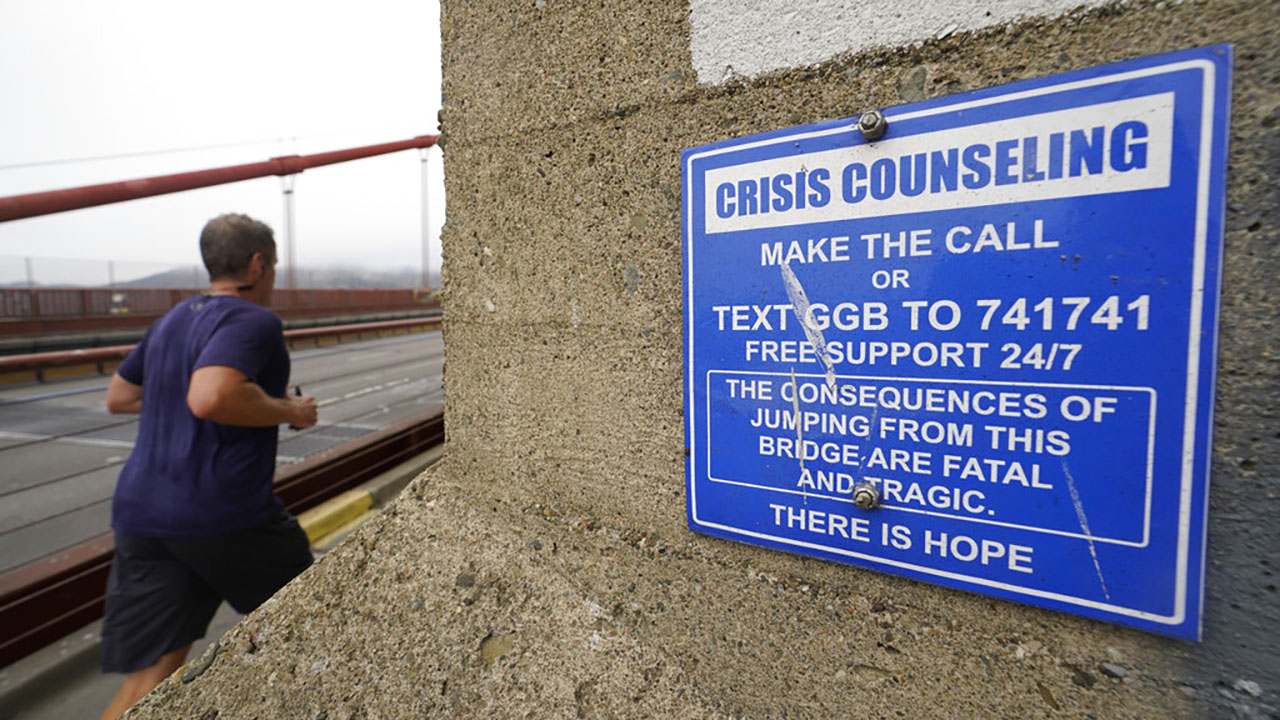 COLUMBUS, Ohio (WCMH) – 9-8-8 will soon become Ohio’s go-to number for mental health crises, all while attempting to divert care from cops to counselors. Beginning July 16, Ohioans dealing with a mental health or substance abuse emergency can dial or text 988 to get connected with a counselor – a move aimed at expanding…