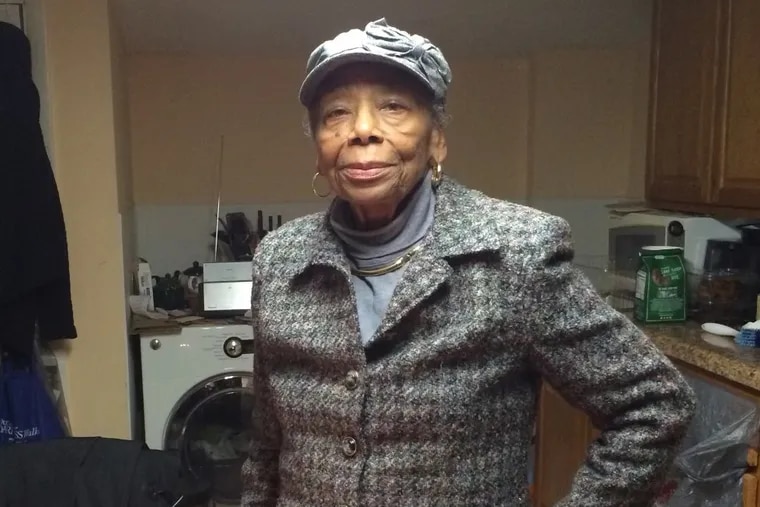 Verna Simpkins, 94, of Philadelphia, retired schoolteacher and counselor, past president of Covenant House Health Services, and trustee emerita of the First African Baptist Church, died Wednesday, Sept. 14, of cancer at her home.

A leader for decades at church and in her Germantown community, Mrs. Simpkins was inspired by her faith and dedicated to helping children and others in need. Before she retired in 1990, she worked in the 1970s and ‘80s as a teacher and math specialist at Pickett Middle School and then a counselor at Fairhill Elementary School.

She joined Covenant House, a federally funded heath services clinic, in 1964, became a board member in 1969, and retired as president in 2001. She was president at the Baptist Women’s Center, a food distribution location, from 2011 to 2015 and vice president previously for 15 years.

“She was an original thinker,” said her daughter Melissa Miller. “She solved problems with a common sense viewpoint and was all about making things better.”

She and her husband, Robert Simpkins Sr., also purchased, refurbished, and sold several abandoned homes in her neighborhood. “She lived by: ‘Do unto others as you would have them do unto you,’” said her daughter Beth Puciata. “She was all about community service and keeping her neighborhood nice.”

“We know that she was a wonderful woman of God who loved her family and friends,” members and staff at Nazarene Baptist said in an online tribute. Her daughter Velma Chisholm said: “She always told me I could do whatever I wanted to if I worked hard. She was right.”

Born March 14, 1928, in Philadelphia, Verna Hankinson graduated from Philadelphia High School for Girls in 1946. She married Robert Simpkins in 1947, and they moved to Germantown after living briefly in New York.

She worked at the Army’s Frankford Arsenal from 1951 to 1964 as a computer programmer, plotting launch and landing patterns for artillery. She earned an associate’s degree in 1969 from Community College of Philadelphia, a bachelor’s degree in elementary education at the University of Pennsylvania, and a master’s degree in education from Antioch University in the 1980s.

She and her husband had sons Robert Jr., Jan, and Cornelius, and daughters Velma, Beth, and Melissa. Her husband and son Robert Jr. died earlier.

Mrs. Simpkins liked to browse clothing thrift stores, putter around in her garden, and was especially fond of her roses. She was adamant about serving balanced meals at dinner, used cherries from a neighbor’s tree to bake pies in the summer, and whipped up homemade pasta sauce on the weekends.

Inventive, she sometimes spontaneously explained algebra to her sons by fogging the bathroom mirror with her breath and working out the problem with her finger. “I always wondered how she knew that stuff, especially since she had not gone to college at that time,” said her son Cornelius. “Obviously now I know that she was a computer programmer with a high school education.”

Mrs. Simpkins got to know the families of her students when she was a teacher, and they often greeted her lovingly in the neighborhood after she retired. An adherent of the “it takes a village” concept of education, she was the first adult to expose many of the children to good eating habits and the advantages of mastering math.

Her niece, Anastasia Gray, said Mrs. Simpkins showed unconditional support to the entire family. “She had a beautiful mind,” Miller said. “If she had been born in different circumstances the world would know about her.”

Mrs. Simpkins also experienced previous bouts of breast cancer and colon cancer. “I had heard so many horror stories about mothers that I made sure to tell her what a great mother she was,” Puciata said. “I told her, ‘Thank God you were my mother.’”

New Jersey, United States,- The latest research report provides a complete assessment of the Online Psychology Counseling Market for the forecast year 2022-2029, which is beneficial for businesses regardless of their size and revenue. This survey report covers the key market insights and industry approach related to COVID-19 (Omicron) in the coming years. The Online Psychology Counseling market report provides data… 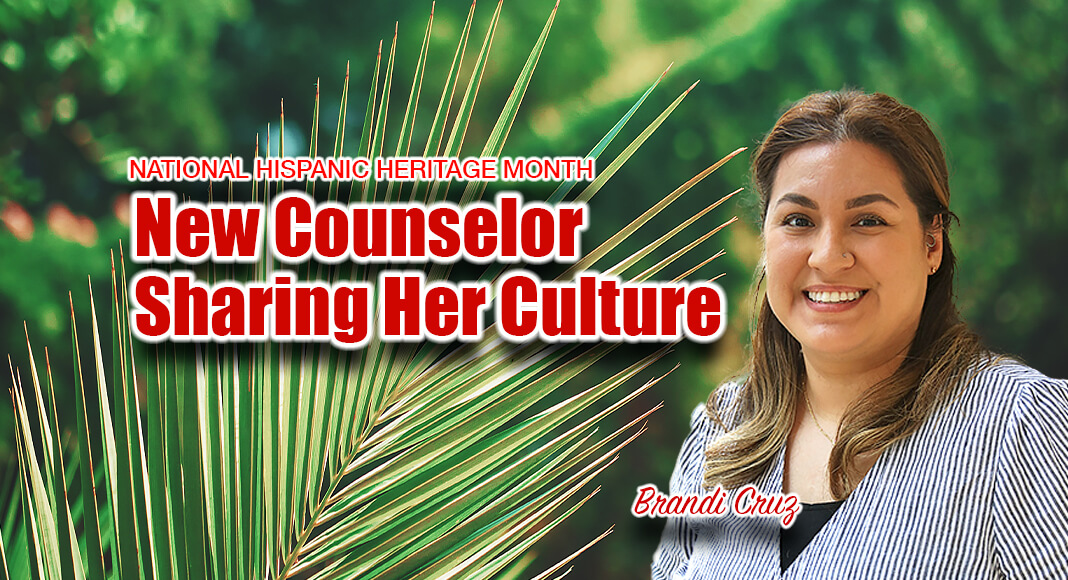 Brandi Cruz is the newest counselor with TSTC’s Counseling and Mental Health Services at the Harlingen campus. (Photo courtesy of TSTC.) – Advertisement – Texas Border Business HARLINGEN, Texas – It can be difficult for some individuals to cope with life’s challenges, and a counselor is a professional who can provide support for emotional issues. Brandi…

A counseling center in Wise County celebrated its first anniversary of doing something good for cancer patients, and a local artist brought flowers to celebrate. Artist and childhood cancer survivor Olivia Bennett painted a vibrant canvas full of flowers that now greets patients and staff at the Tough Enough to Wear Pink Counseling Center in… 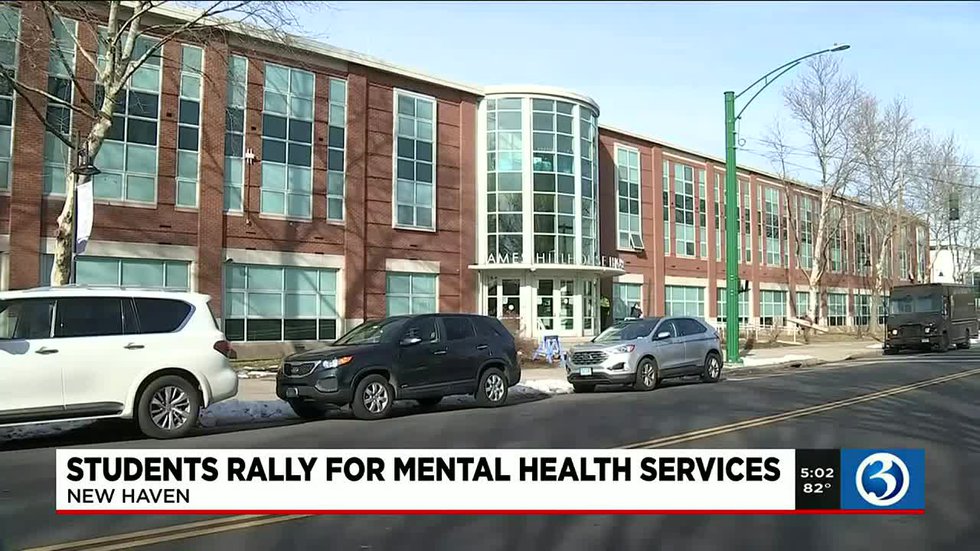 NEW HAVEN, CT (WFSB) – New Haven students staged a walk out and protest Thursday morning, pushing for more mental health counselors and fewer police inside their school. Students from different high schools here left school, gathered on the green and then made their way to the Board of Education’s Office to be heard. Thursday’s…

Fentanyl test strips used to check for Fentanyl contamination were offered for free and without judgment at Wednesday’s overdose awareness event. (Photo by Morgan Ahart) LISBON – For Ashley Durbin, who will celebrate a year of active recovery on Sept. 29, events like Wednesday’s Overdose Awareness Event hosted The Family Recovery Center, are an asset…

Katie Lear is a licensed clinical mental-health counselor and mom of a toddler. She wrote a book about helping kids navigate grief. This is Lear’s story, as told to Kelly Burch. Loading Something is loading. This as-told-to essay is based on a conversation with Katie Lear. It has been edited for length and clarity. When…