This is Watson’s ninth year in Chadron, and it has been her only counseling position. Prior to coming to Chadron, she was a 7-12 math teacher in Plattsmouth, Blair and Seward. As to the shift from mathematics to counseling, Watson loved being in the classroom but saw a need for students socially and emotionally.

“If you don’t feel good internally, it’s really hard to learn things like higher-level math,” she said. “I also value education as a whole, and helping connect kids to the next level.”

Education personally changed Watson’s life, as she watched her mother struggle through life without one. “I also tell kids I knew what it felt like to take a food stamp booklet — I knew what food stamps were — and education is completely powerful for me.”

When she received the award, Watson said it was somewhat embarrassing as she didn’t know she was the recipient and was expected to make a speech. She told them, “Besides my three beautiful babies and my good looking husband, the things I’m most proud of are my degrees from Chadron State College.”

As a product of the Nebraska State College System, which includes Chadron, Peru and Wayne, Watson said it’s pretty cool to receive the award from the NSCS. Her undergraduate degree is in 7-12 Mathematics Education with a Coaching endorsement. Her first Master’s was in Administration, but she realized counselors are just as cool as principals and earner her second Master’s in School Counseling. All three degrees are from Chadron State.

“I’m absolutely honored to be recognized by the Nebraska State College System, because without an affordable education that wouldn’t have been possible for me.”

As a counselor at Chadron High, Watson said her responsibilities change by the minute. “One block of the day, I could be in the class teaching a room of students with college prep or career explorations. It could be helping a student who’s struggling emotionally the next minute, or the next minute working on a scholarship with a student who doesn’t know how to submit one, or helping with an application, or connecting them to job shadowing.”

Additionally, Watson builds the mast schedule for the high school, scheduling more than 300 students to help them decide what classes to take based on their interests and what they want to do for the future. In the spring, she’s also discussing graduation requirements.

Watson also heads up the 504 and Student Assistance Team process at the school, serves on the Attendance and Individualized Educational Plan teams, and co-sponsors the local National Honor Society chapter.

“I’m really proud of what we’re doing at Chadron High School,” she said. “In the last five to six years, we have really pushed to help connect services with any services needed. Where some of the districts are really pushing back against what school counselors do socially and emotionally for kids, I feel our community fully embraces it. I couldn’t be more proud to teach at Chadron.”

After talking to other school counselors in Omaha at the Nebraska School Counselor Association Academy, Watson further understands just how special a place Chadron is, one where the parents trust and the students are kind. Enhancing that, she said, is other district accomplishments including the drop in chronic absenteeism and being named the fifth best district in Nebraska.

Watson gave a presentation at the Academy about how the high school checks in with all the students, not knowing she was receiving her award right after. But even more powerful to her was the number of counselors who stayed after the ceremony to visit about how they can implement such programs in their schools.

“Little Chadron, Nebraska, we’ve got all these schools around us, asking us how they can do what we’re doing.”

With it being the final year of the Advancing Wellness and Resiliency in Education (AWARE) grant, Watson said there’s already discussion about the sustainability of the programs that are in place. “Luckily,” she said, “a lot of the money we used was spent on trainings so we can facilitate a lot. Once you’ve got [the training], you can train others. We plan on keeping as much as we possibly can, and we have some solid plans for sustainability moving forward.”

Watson is appreciative of everything AWARE has done for the schools, and all the time put in to helping students has been a big part of the awards and recognition they receive.

There are some things for which she would like to keep advocating, though she’s concerned about the impact of the lower levy approved by the Board of Education at its September meeting. “I hope our community understand how supported our kids are, and I think it shows when we get these awards.”

Be the first to know 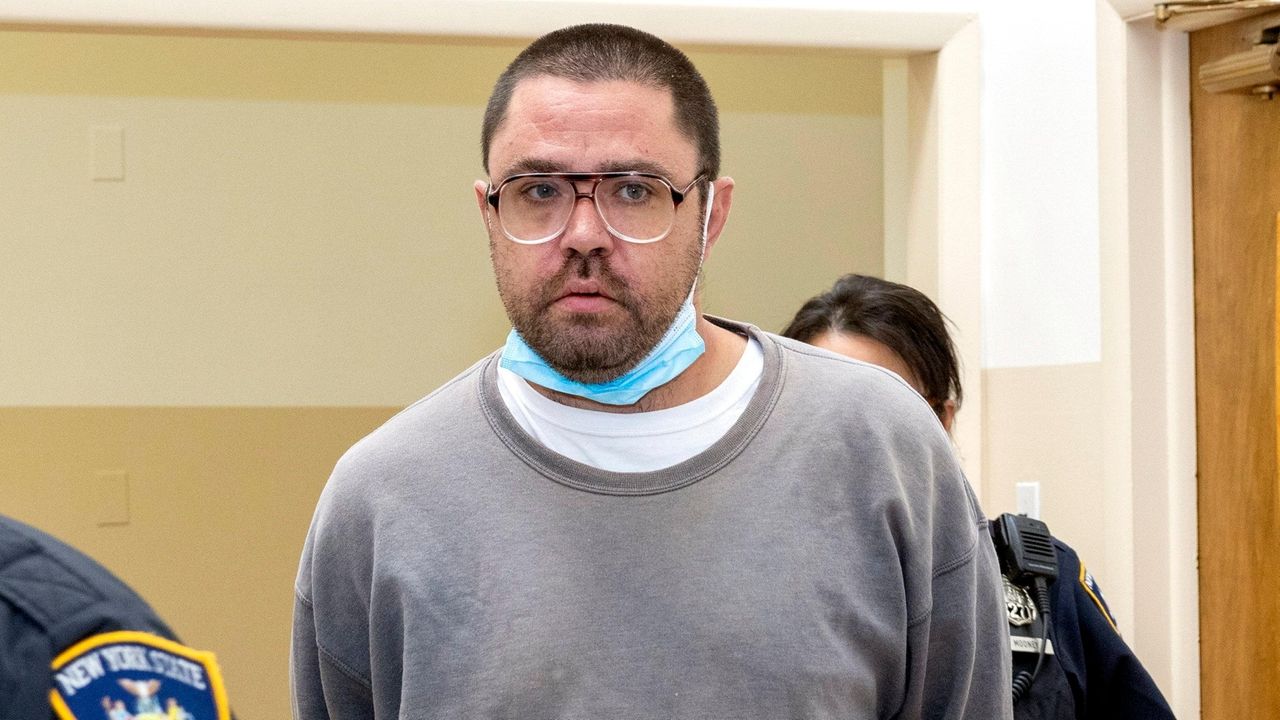 A North Bellmore man who pleaded not guilty to murder Monday in his wife’s slaying told  police that he stabbed the victim “once or twice” during an argument hours after a marriage counseling session, court records show. Anthony Paruolo also told the couple’s 8-year-old son before leaving the family’s South Bismark Avenue home that night…

With the start of a new academic year, the Counseling and Psychological Services (CAPS) department has made significant changes to better support student mental health. An all-campus email sent on Sept. 15 to the Santa Clara student body announced a revamped Cowell Center. To better aid students, the administration announced several changes. With new funding,…

VIENNA — After unanimous votes by both the boards of Arrowleaf and Union County Counseling Services, Inc., the two human service providers announced completing the final legal step to complete their merger on April 28. CEO Sherrie L. Crabb sees this as an opportunity to build on the existing strengths of each organization and an… 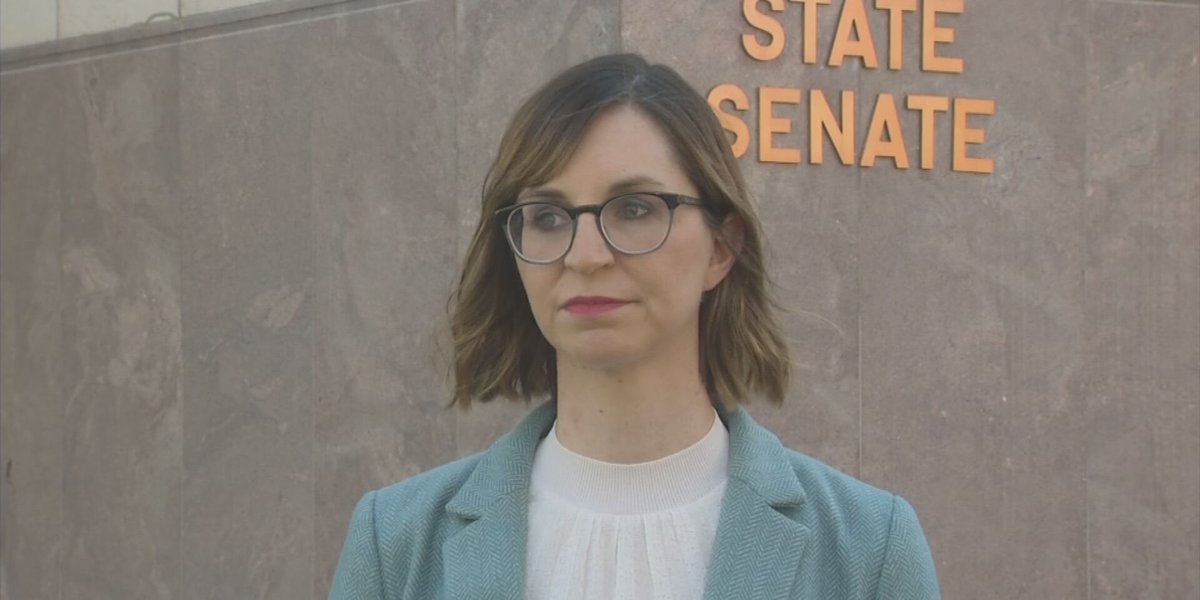 WASHINGTON (Politifact) – Demand for student mental health services has grown as educators grapple with the effects the COVID-19 pandemic has had on kids. Democratic Arizona State Superintendent incumbent Kathy Hoffman said that even before the pandemic, she pressed to place additional counselors in Arizona schools. “Since 2019, I’ve successfully lobbied for the funds to… 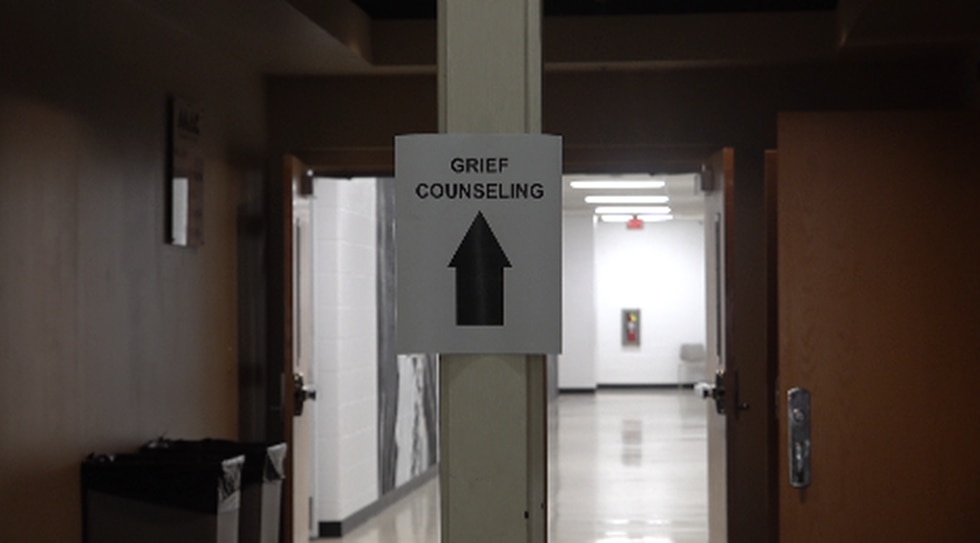 Weekday broadcast of WYMT Mountain News First at Four PRESTONSBURG, Ky. (WYMT) – Following the tragedy in the Allen community Thursday evening, community members came together to be of service for those in mourning. Several mental health and religious organizations set up at the Mountain Arts Center (MAC) in Prestonsburg to offer grief counseling for…