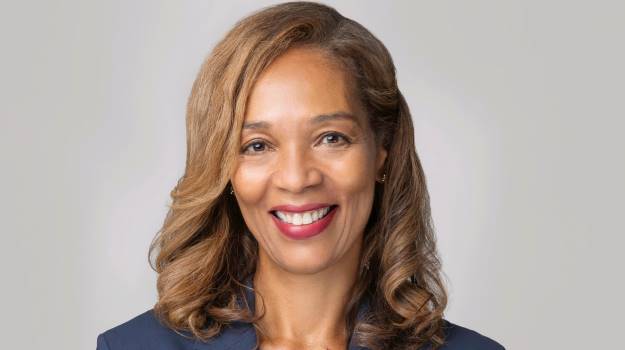 Cemdisiran is a product of Alnylam’s Enhanced Stabilization Chemistry (ESC)-GaINAc delivery platform and was co-developed with pharma giant Regeneron. The investigational therapeutic is intended to treat patients with immunoglobulin A nephropathy (IgAN).

The Phase II study included 31 participants, divided 2:1 respectively amongst placebo and experimental groups. The experimental group receiving cemdisiran demonstrated an average 37% reduction in urine protein to creatinine ratio, relative to placebo, tracked over a 24-hour period. The change from baseline of the 24-hour urine protein to creatinine ratio is the primary endpoint of this study.

Sonalee Agarwal, Ph.D., vice president and leader of the cemdisiran program at Alnylam, commented on the topline results.

“We are encouraged by these topline results with cemdisiran demonstrating what we believe to be clinically meaningful reductions in proteinuria – an important prognostic factor in IgA nephropathy,” Agarwal said. “IgAN is the most common inflammatory disease affecting the glomerulus of the kidney. It can progress to end-stage kidney disease if left untreated. Given the limited treatment options and significant unmet need in IgAN, we, together with our partners at Regeneron, are formulating our plans for the Phase III clinical development of cemdisiran.”

Alnylam’s P5x25 strategy also features the development of several other investigational candidates. A few of these are expected to produce clinical data this year, including an RNAi therapeutic for Alzheimer’s Disease (AD), a candidate intended to treat Stargardt disease and a treatment for gout.

Yvonne Greenstreet, CEO of Alnylam, explained the five-year strategy as a roadmap for how the company will serve “at least half a million patients around the world, as well as bring forward more marketed medicines – six plus – and continue to build this rich clinical pipeline.”

Zilebesiran is the first RNAi therapeutic intended to treat a central nervous system disorder, AD. Positive Phase I study data for zilebesiran was shared in late 2021, with an update expected later this year. Participants in the trial demonstrated sustainable angiotensinogen and blood pressure levels for at least six months.

Vutrisiran, Alnylam’s multi-indicational candidate, is currently being developed as a treatment for Stargardt disease, a rare and hereditary illness presenting clinically as toxic levels of vitamin A accumulating in the patient’s retina and leading to blindness.

Plans for Phase III trials for vutrisiran indicated for Stargardt disease are expected to begin in late 2022. For the indication of ATTR amyloidosis, the U.S. Food and Drug Administration has scheduled a PDUFA review date in July. 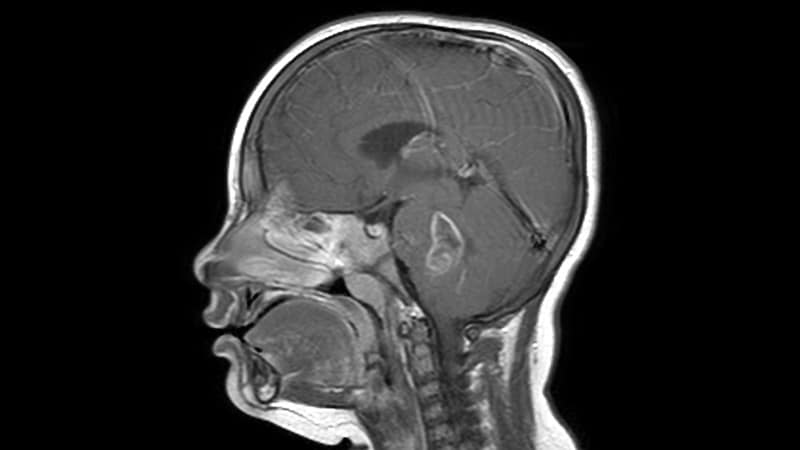 CHICAGO —Targeted therapy achieved significantly higher responses rates and longer progression-free survival (PFS) when compared with standard chemotherapy in pediatric patients with BRAF V600-mutant low-grade gliomas, even those as young as 1 year of age. The findings come from a phase 2 trial in pediatric patients (aged 1-18 years)  which compared oral targeted therapy with dabrafenib… Sign up for our COVID-19 newsletter to stay up-to-date on the latest coronavirus news throughout New York The U.S. health regulator said on Friday the current authorized dose of GlaxoSmithKline and Vir Biotechnology’s COVID–19 antibody therapy is unlikely to be effective against the Omicron BA.2 variant. The agency pulled its authorization for the therapy, sotrovimab, in much of… 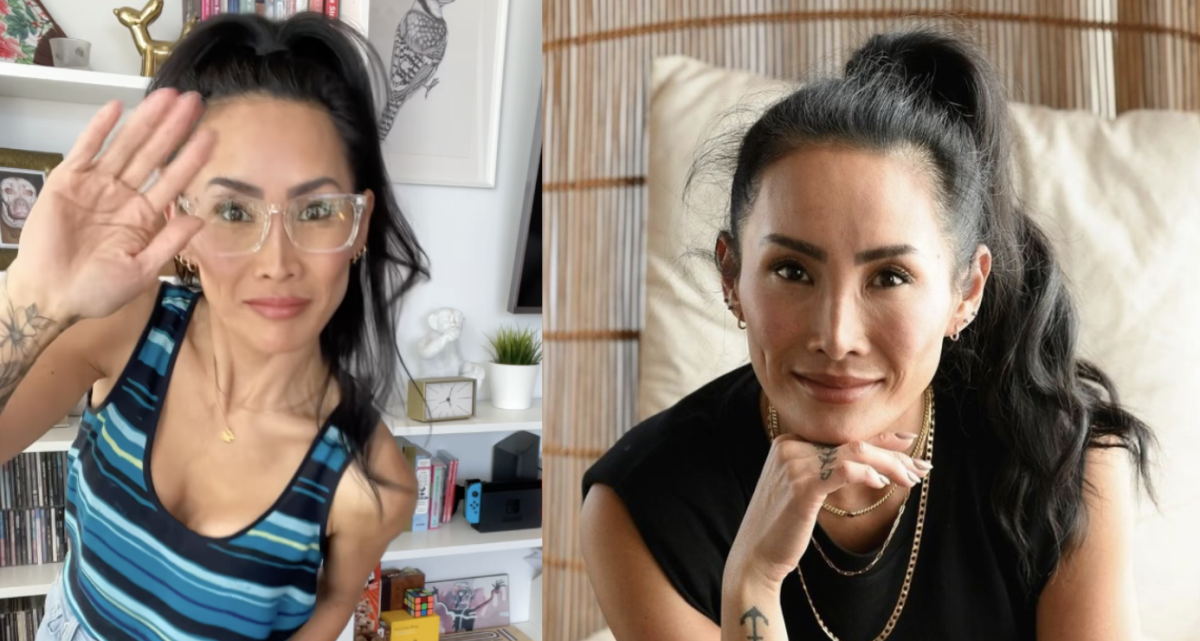 Canadian TV host Tanya Kim opened up about self-doubt, imposter syndrome and feelings of insecurity on Instagram. (Photo via Instagram/tanyakim) Tanya Kim knows how to deliver Monday motivation. Yesterday, the Canadian TV personality took to Instagram to share an inspirational video about mental health and self-love with her almost 29,000 followers. In the clip, the… 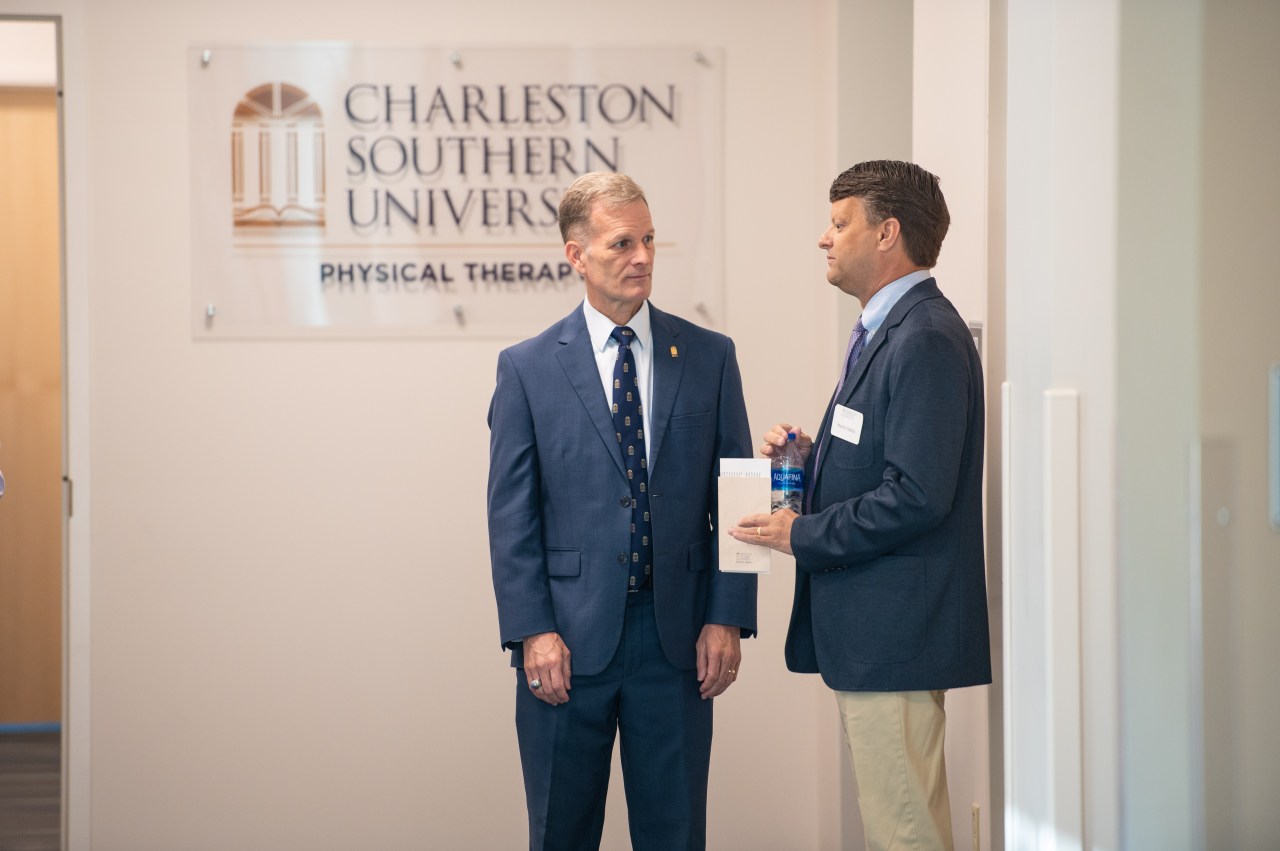 CHARLESTON, S.C. (WCBD) – Charleston Southern University has announced the launch of its Doctor of Physical Therapy (DPT) program. After several years of planning and perfection, CSU was granted Candidate for Accreditation status by the Commission on Accreditation in Physical Therapy Education on April 26. The DPT program is a two a half year program,…