Interstitial cystitis, which is accompanied by severe lower abdominal pain and symptoms of urination disorder, is an incurable disease and there is currently no suitable treatment. It causes severe bladder pain due to bladder filling and usually accompanies lower urinary tract symptoms, such as frequency, nocturia, urgency, and urgency urinary continence, resulting in daily life difficulties.

AMC said the study, led by Professors Shin Dong-myung and Choo Myung-soo, is the first to confirm the clinical safety of stem cells in the treatment of interstitial cystitis.

The study was published in the latest issue of Stem Cell Translational Medicine.

AMC said that the research team administered mesenchymal stem cell therapy derived from human embryonic stem cells to the bladder mucosa in three patients with severe interstitial bladder inflammation, who had not improved with existing treatments.

The administration site was five sub-bladder mucosa, including Hunner lesions (ulcer-like lesions and a major clinical feature of interstitial cystitis), and the dose was 5 cc (cubic centimeters) for a total of 1 cc per session.

After observing the progress for 12 months, the pain was temporarily reduced in all patients.

Also, the pain was temporarily relieved enough that two patients did not need to take existing treatments or perform cauterization for Hunner lesions.

“Interstitial cystitis is difficult to cure, and patients often complain of a combination of sleep disorders, depression, anxiety and urination disorders,” said Professor Choo. “Applying stem cell therapy to patients with severe interstitial cystitis who do not respond to existing medications is expected to improve patient’s quality of life.”

Professor Shin said, “The phase 1 clinical trials confirmed that stem cell therapies can be a good treatment option for patients with epilepsy.”

Shin added that it is necessary to closely verify the safety and effectiveness of stem cell treatments through follow-up studies in the future. 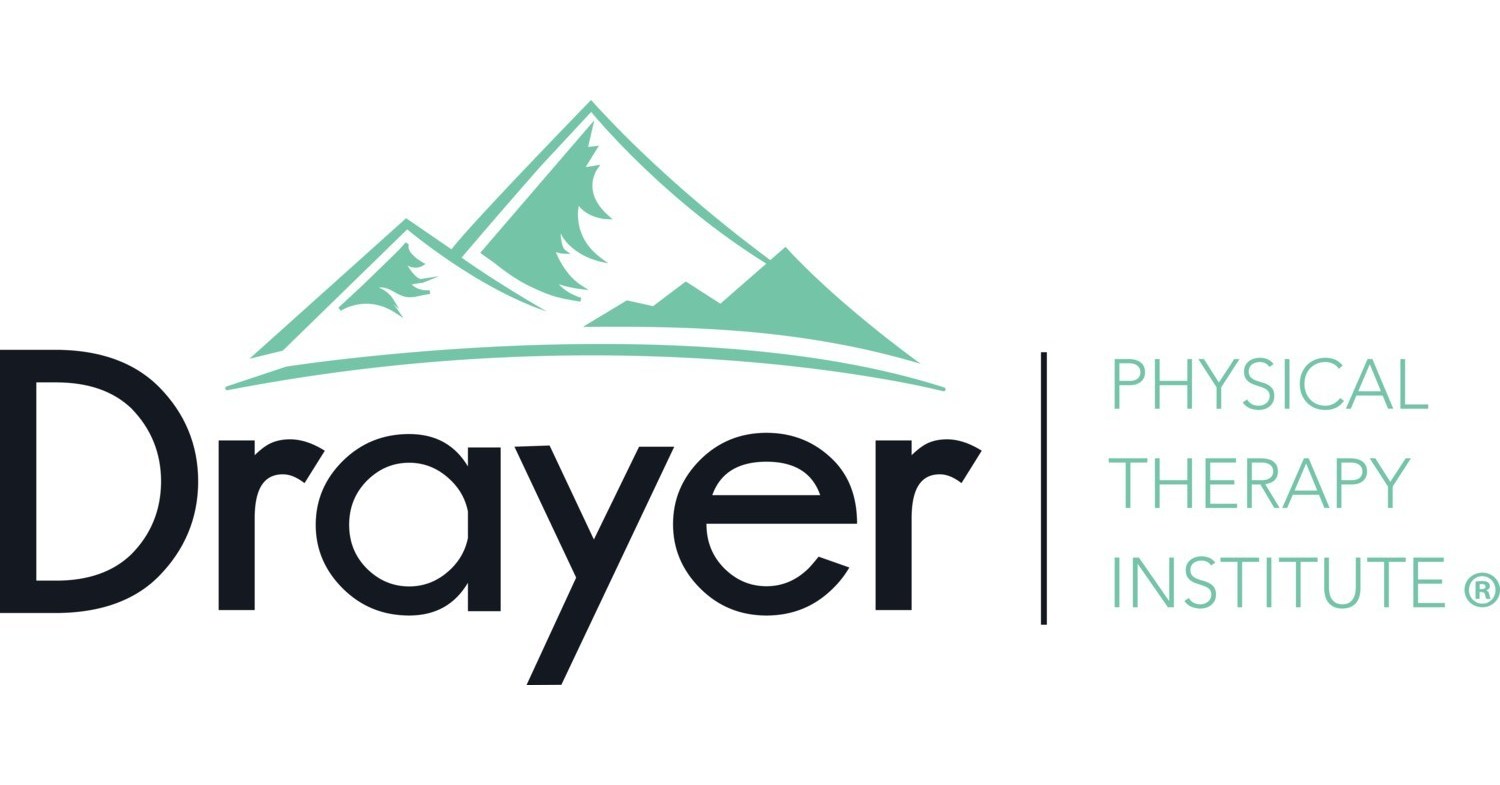 Gundersen healthcare staff spent Tuesday afternoon with some good company during National Hospital Week May 10, 2022 5:58 PM Posted: May 10, 2022 5:58 PM ONALASKA, Wis. (WKBT) – Work can be stressful and overwhelming. Sometimes wags and wiggles make all the difference. The Coulee Region Humane Society Ambassadors of Love bring their partners to…

KINGSTON, R.I. — May 12, 2022 — The University of Rhode Island Physical Therapy Clinic has announced it will continue evaluating and treating orthopedic and neurologic conditions for students, faculty, staff and the general public after the spring semester ends, continuing throughout the summer. The Physical Therapy Clinic, a division of the URI College of… 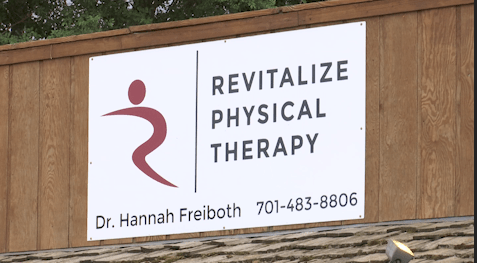 DICKINSON, N.D. (KXNET) — One of the businesses you’ll find inside Back in Balance Wellness is Revitalize Physical Therapy. It’s a locally owned practice helping people manage or get rid of their pain so they can live life how they want. Hannah Freiboth is the owner and founder. She says she helps a wide range…

And so, another working week will soon draw to a close. Not a moment too soon, yes? This is, you may recall, our treasured signal to daydream about weekend plans. Our agenda is still being discussed, but we hope to hang a bit with our short person, catch up on our reading, and have a… 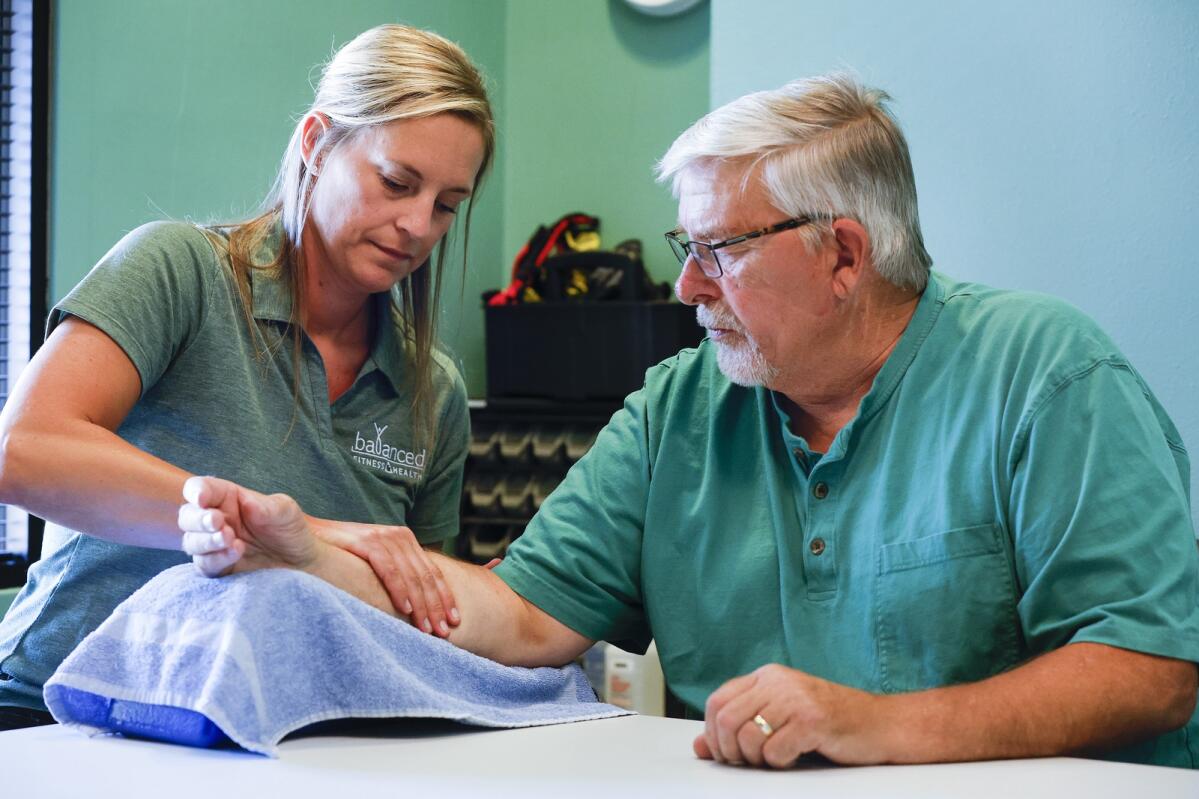 “We are partnering with local companies in the Corridor, a lot of the manufacturing companies, construction groups and schools, and we’re coming in and providing a great broad injury-prevention program,” Melissa White says. Above, White massages the tissues of Bill Welsh’s arm as he is treated at Balance Fitness and Health in Hiawatha on Wednesday….