As I traversed Dawning: dust, seeds, Coplees, Seoul-born, New York-based artist Mimi Park’s environmental installation at Lubov, I noticed the gallerist duct taping a fresh battery to one of the two vibrating toothbrush heads — with pipe cleaner accents, they resembled fishing flies — that roamed a small clearing. “Coplee Swarm” (2022) is normally more populous but today battery death had thinned the herd, the gallerist explained as the creatures executed a haphazard pas de deux. While he brandished a pressurized mister at the rainbow radish sprouts that, over the course of the exhibition, had grown to carpet the paper pulp snaking along the floor, I asked him whether a spherical terrarium atop a plaster pedestal, “Coplee Signal Transmitter Tower” (2022), was intended to be kinetic, noting the battery pack dangling from its side. “Motor’s broken,” he confirmed.

The artist MacGyvered her small-scale sonic, kinetic, and fog-emitting bricolages, which are variously activated by the viewer’s presence or a timer, using a combination of found objects, toys, motors, sensors, and craft materials. She then collaborated with friends to fabricate the animatronic sculptures’ site-specific habitat of open, multicolored yarn-and-resin ambulatories over pungent swathes of fast-growing microgreens. Park, who visits regularly to make repairs, transformed the smaller of the two gallery spaces into a Studio Room (2022) with anything that she might need to fix her installation — neatly laid out in clusters by type — including skeins of yarn, small clay figures, binder clips, a sea of buttons, patches of moss, baggies of mica powder, and (inexplicably to me) a hamster wheel and dried citrus slices. In the larger gallery space, the artist’s workshop manifests in the form of studio debris incorporated into sculptures.

I don’t believe that Park is necessarily invested in the politics of failure and mechanical breakdowns. Her work’s rejection of smooth operation and concomitant conditions of productivity, pragmatism, functionality, rationality, and, above all, that art market darling, slickness, seems instead tied up with an interest in the DIY creation and sustenance of an open-ended, experimental ecosystem, a non-hierarchical space of aimless exploratory interactions — in short, play.

Without adopting explicitly therapeutic or psychological aims, the installation exudes the welcoming curiosity that we might associate with art therapy and play therapy (not coincidentally, Park practices art therapy with adolescents). Instead of merely viewing the environment, the gallery-goer is prompted to enter the participatory, relational muck of it: making movements or noises to discern whether a bell will clang against the interior of a pot in response, for example, or crouching down to a toddler’s height to engage, at scale, a small drumhead topped with colorful mica powder that vibrates nearly imperceptibly. This work asks us to be attuned in an embodied way, without dictating how that attunement, or the body behind it, should operate.

I questioned the apparent randomness of a few material and aesthetic choices, such as the inclusion of static human figures, often topped by clay heads with faces; the frozen dolls’ comparative literalism didn’t quite gel with the show’s perceptual and experiential thrust. But the beauty in the invocation to explore with full-bodied curiosity the strange little universe that Park had set in motion made these qualms feel like rather small potatoes. 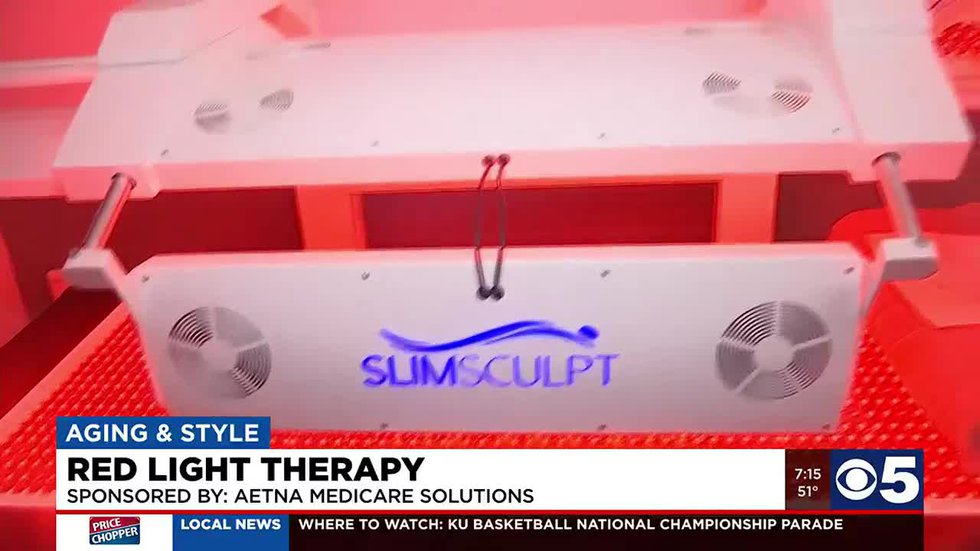 We’ve all heard the need to incorporate diet and exercise into our daily lives, but what if that just isn’t enough? KCTV5′s Carolyn Long looks at red light therapy, which serves as a laser-like liposuction. For more information, visit KC Laser Lipo in Olathe at 16077 S Bradley Drive or visit their website by clicking…

Chief Evangelist Tim Sawyer interviewed Jeff Cohen, Esq., Founder of the Florida Healthcare Law Firm recently on the True to Form Podcast, a podcast that connects you to the people, technology, and hot topics that shape the aesthetic community and brought to you by Patient Now. DELRAY BEACH, Fla., Aug. 2, 2022 /PRNewswire/ — Practicing… 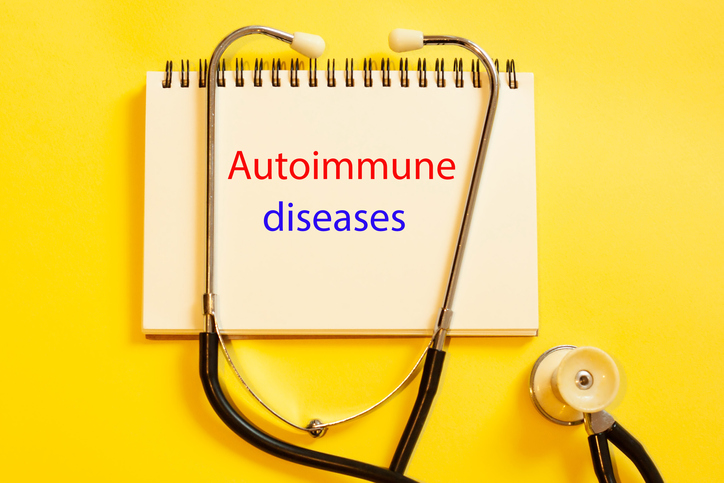 The deal focuses on CUG252, a potential best-in-class Treg-selective IL-2 mutein, as well as other novel IL-2 muteins. CUG252 is currently in a Phase 1 study in healthy volunteers. Under the terms of the agreement, AbbVie receives the option to license worldwide rights to CUG252 while Cugene, a biotech focused on developing next-generation precision immunology… 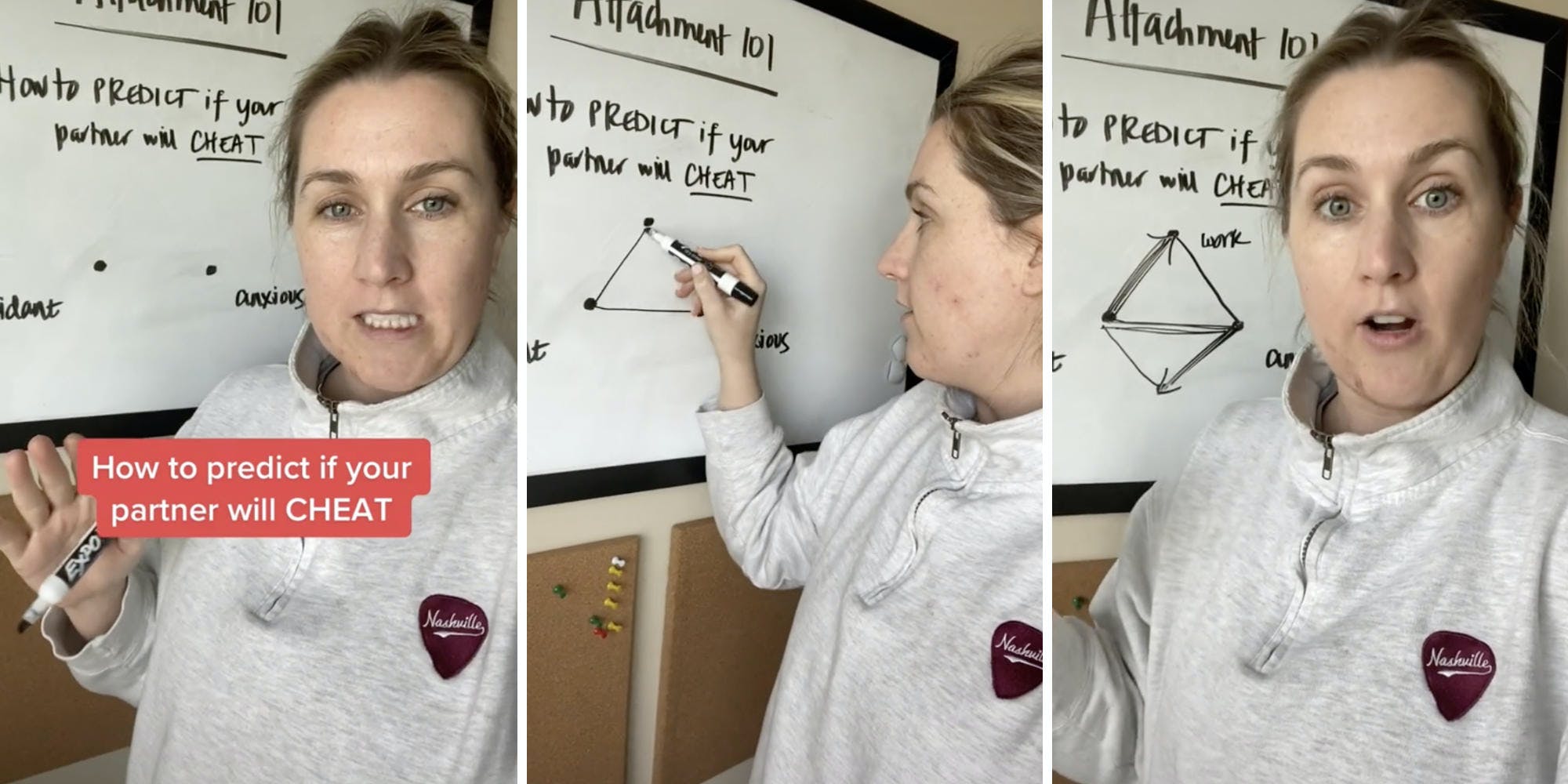 In a viral video, TikToker Kate (@restoringrelationships) gives a lesson on “attachment 101” that she claims helps users predict if their partner will cheat on them. “Little bit of a morbid subject,” she said, hoping to help her 79,000 followers. “And before I get into it, this is very general so take what you like…