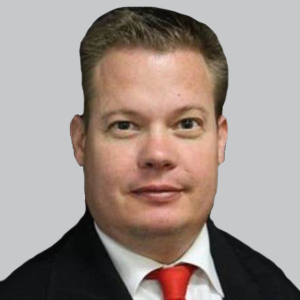 Findings from a meta-analysis of trials that assessed long-term aquatic exercise training in multiple sclerosis (MS) suggest that this type of therapeutic approach has positive effects on fatigue and balance, and could be a potentially effective strategy in occupational therapy of patients with MS.1

Led by Brandon S. Shaw, PhD, executive director, University of Essex, a total of 16 trials comprising of 794 participants met the eligibility criteria and were further analyzed. Trials were either experimental, such as case-control studies, randomized and non-randomized controlled trials, and case series. The studies included adults aged 19 years and older with MS, had a land-based therapy, control, conventional therapy, or other intervention as the comparison separate from aquatic therapy, and reported on balance, fatigue, and motor function outcomes.

Trials ranged from having a minimum of 2 patients to a maximum of 73. In 5 trials, aquatic therapy was compared with land-based exercise therapies, including ergometer-land exercises, home exercise program, pilates exercise group, and yoga exercises. In 6 other trials, aquatic therapy was compared with a control group with conventional treatment such as occupational therapy. The duration of the interventions ranged from 3 weeks to 20 weeks, and the duration of each session varied from 45 minutes to 135 minutes.

Not only did investigators conclude that this modality should be considered as an effective strategy for patients with MS, but that the “safety and enjoyability of aquatic therapy may have roles in increasing the patients’ adherence to treatment, which is another strength of this intervention.”

Psychosocial fatigue, as assessed by MFIS based on data from 4 trials of 163 patients, was improved through aquatic therapy relative to a control group of conventional treatment (SMD, –1.25; 95% CI, –1.59 to –0.90; I2 = 79%). Static balance, assessed by the Berg Balance Scale, was significantly improvement through aquatic therapy in patients with MS (SMD, 1.19; 95% CI, 0.62-1.76; I2 = 11%). Additionally, the investigators noted the lack of reported adverse events from aquatic therapy as another promising finding from the review, citing that it may be due to water’s buoyancy, which facilitates moving and exercising in water.

There were several notable limitations to the systematic review, including that some studies may have only included females, which may have decreased the generalizability of the findings. Second, some studies had small sample size, lack of control group, non-randomized design, and compared the effects of aquatic therapy to no treatment. Third, because of the limited number of studies specifically focusing in on this intervention in patients with MS, the investigators included case reports, case series, and non-randomized trials in the review, which may have increased the risk of bias. 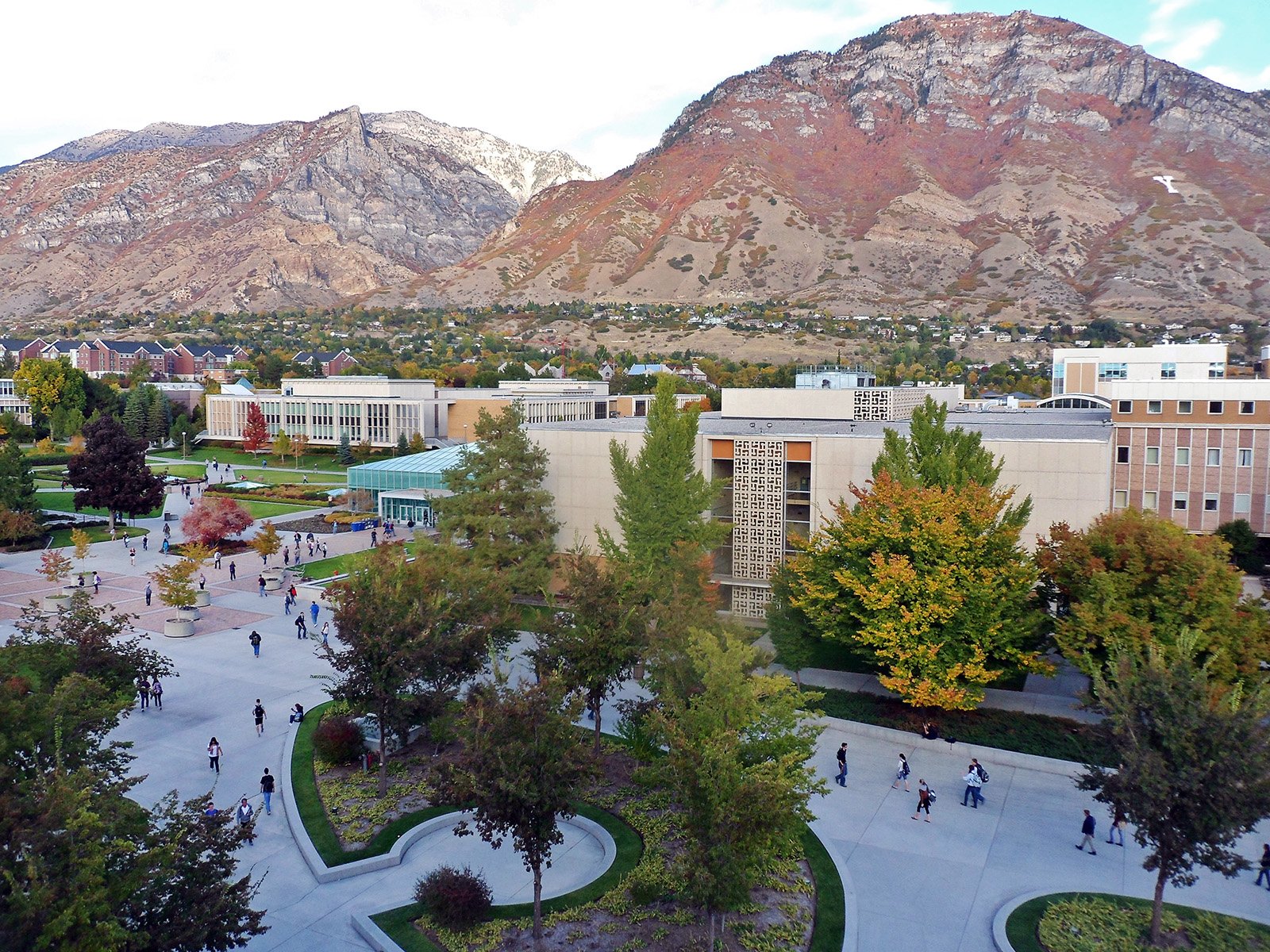 (RNS) — A master’s program in speech-language pathology at Brigham Young University — the Provo, Utah, school operated by The Church of Jesus Christ of Latter-day Saints — is under a formal accreditation review after it stopped providing a speech therapy service used by transgender clients to adapt their new voices.  Gale Rice, chair of… 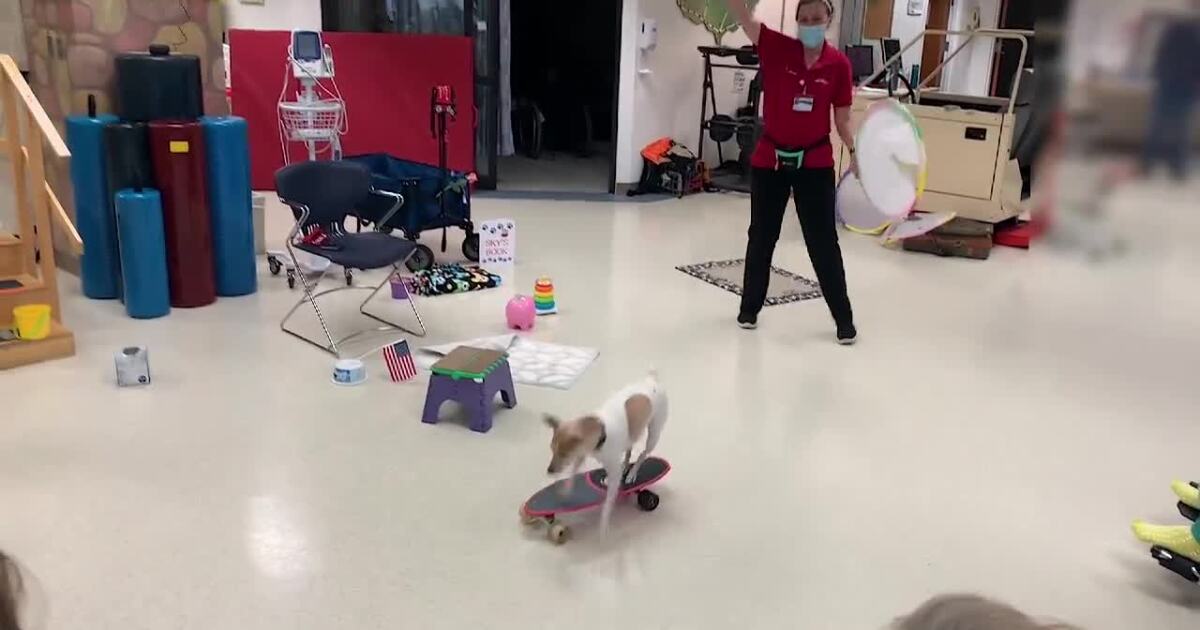 COLORADO SPRINGS — In this Your Healthy Family, this week I had the chance to visit the inpatient rehabilitation unit at UCHealth Memorial Hospital Central in Colorado Springs. It’s a place where through intensive therapy, patients work hard to regain and relearn important life skills and abilities. On Tuesday, June 7, they had a couple…

The international comedy hit My Mother’s Italian, My Father’s Jewish & I’m in Therapy!, featuring actor & comedian Peter J. Fogel, will be coming to the Lakewood Cultural Center for 3 weeks only from August 3-21, 2022. One part lasagna, one part kreplach, and two parts Prozac, you don’t have to be Jewish or Italian…

October 3, 2022 5:18 PM Posted: October 3, 2022 5:18 PM RICHLAND, Wash. — The Washington Department of Health has suspended the license of a massage therapist based out of the Tri-Cities as he faces accusations of repeatedly touching women in a sexual manner while performing the duties of his job. Court documents obtained by…