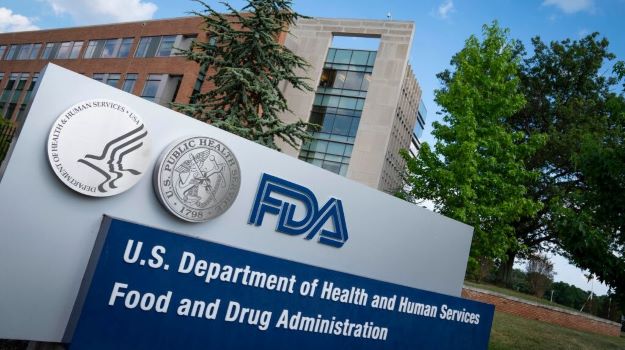 The designation provides AVROBIO with a pathway to initiate its own clinical study in cystinosis next year, Essra Ridha M.D., chief medical officer, told BioSpace in an interview.

Ridha said the company aims to build on the success seen in a Phase I/II collaborator-initiated study that showed the gene therapy was not only safe and well-tolerated but also generated meaningful efficacy data.

In May, Cambridge, Mass.-based AVROBIO announced positive data from the collaborator-sponsored study. Three patients treated with AVR-RD-04 are now off of standard-of-care therapy for cystinosis, the company reported at the time.

In all, five patients have been dosed in that study but only three were eligible for assessment, Ridha said. The data showed those three patients were producing functional levels of cystinosin as measured through tissue evaluations.

“That really gives you a feel for the systemic reach for the stem cell gene therapy,” Ridha said. “We believe we’ve established an important proof of concept in adult patients and that lays the groundwork for our own sponsored trial next year.”

Stephanie Cherqui, Ph.D., lead investigator of the trial and an associate professor of pediatrics at the University of California at San Diego, said all five patients who were dosed in the study remain off oral cysteamine, the standard of care treatment.

“We have observed a strong safety and tolerability profile, as well as a reduction in the harmful accumulation of cystine crystals in cells across multiple tissues,” Cherqui added.

Standard of care treatment does not prevent disease progression and more than 90% of patients require a kidney transplant by the time reach their second or third decade of life. Cystinosis can be fatal.

In addition to the rare pediatric disease designation, AVR-RD-04 previously received orphan drug designation from both the FDA and EMA. If the therapy is ultimately approved by the FDA, the company is in line to receive a priority review voucher that can be used with another therapy or sold to another company.

In January, the company announced a change in direction. This included the de-prioritization of its Fabry disease program, a move it attributed to the changing regulatory environment and current market. 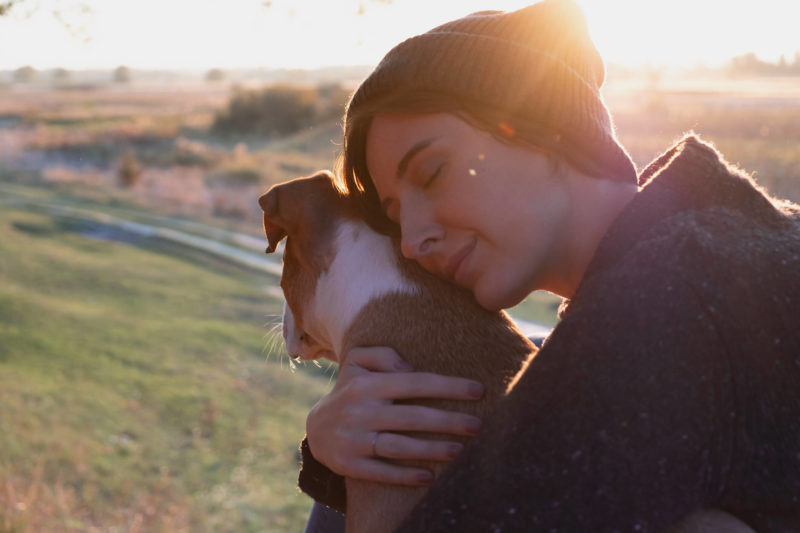 The bond between humans and pets began roughly 40,000 years ago when dogs became domesticated and has continued ever since. You likely already know the benefits of pet companionship either because you had one as a kid, have one as an adult, or know someone who shares their pet with you. Those benefits can… 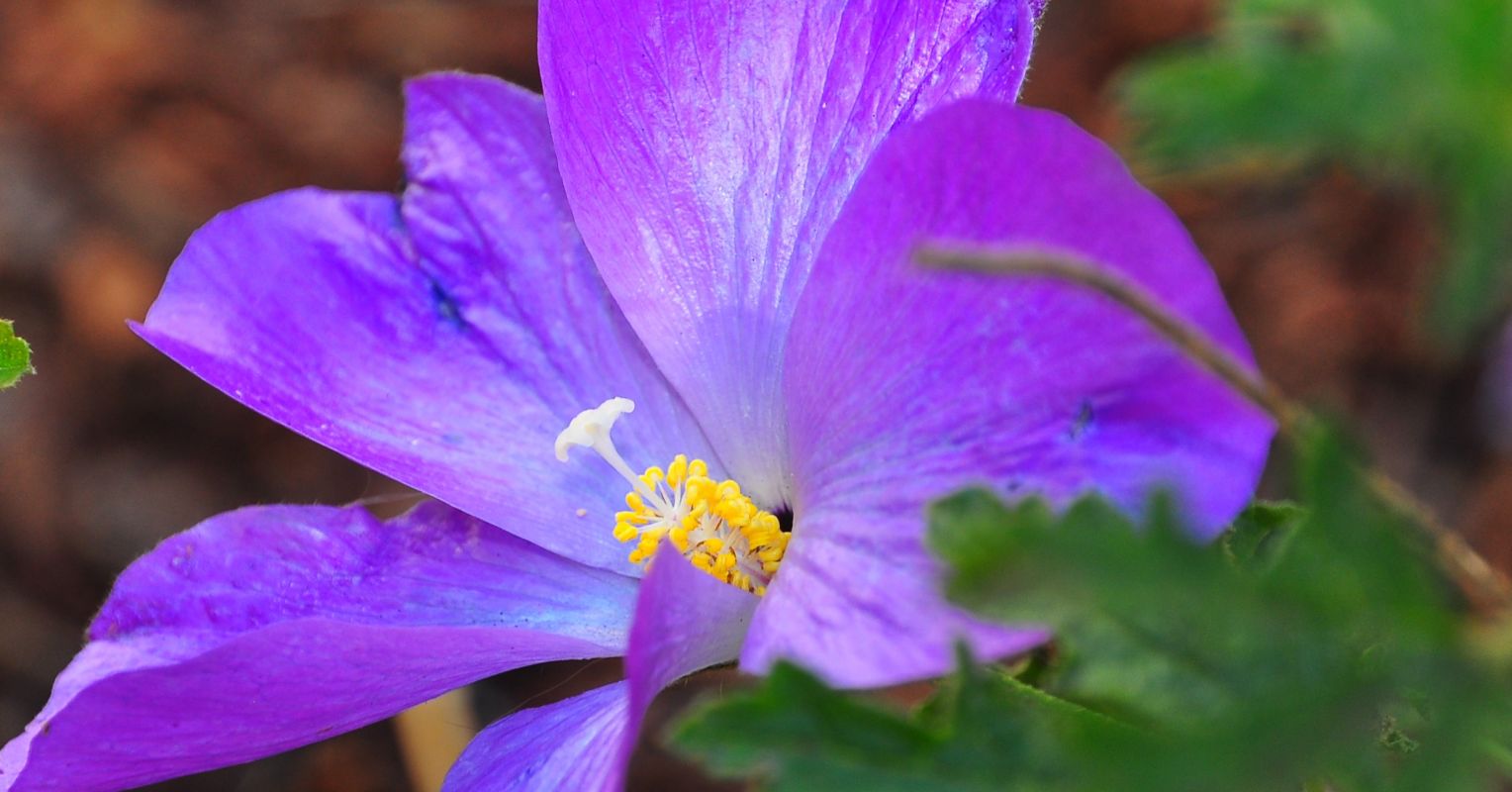 “Hello, I’m glad to meet you,” Eva said in a rich voice as welcoming and open and other-concerned as a person’s voice could be. I liked her immediately. She was formal but not too formal. She was a real person interested in helping us, a woman who seemed comfortable with a broad range of human…

Lymph node (LN) metastasis is a sign that things are going from bad to worse in cancer patients, and prompt treatment is vital. A research team from Tohoku University’s Graduate School of Biomedical Engineering has developed a lymphatic drug delivery system (LDDS), where anticancer drugs are injected directly into the metastatic LNs. When combined with…

Zachary Levi believes therapy saved his life. The ‘Shazam! Fury of the Gods’ actor suffered a “full-on mental breakdown” in 2017 after years of battling with depression and anxiety but he credits his sessions with a counsellor for helping him turn a corner by learning to understand why he “ended up being who [he] was”…. 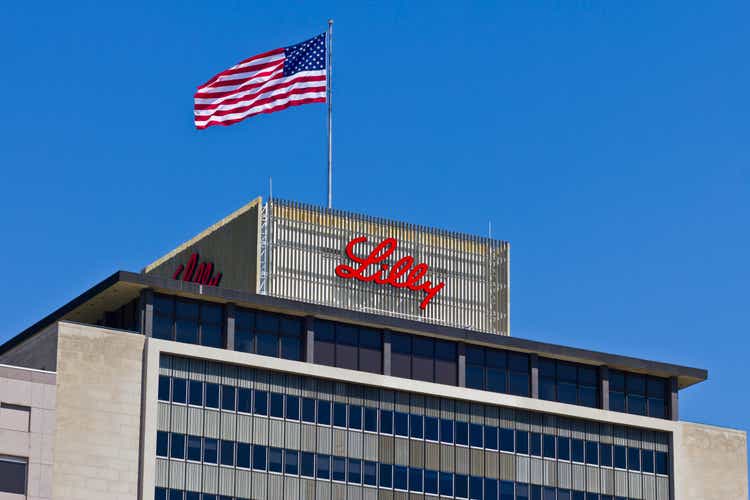 jetcityimage/iStock Editorial via Getty Images Eli Lilly (NYSE:LLY) has ended a four-day losing streak on Monday after the company announced detailed results for its weight loss therapy tirzepatide as published in the New England Journal of Medicine and presented at the American Diabetes Association’s Scientific Sessions over the weekend. Full results indicated that the average…