Mike Kerns arrives at St. James Healthcare, now part of Intermountain Healthcare, at 9 a.m. and spends 45 minutes to an hour with a speech therapist before heading to physical therapy for an hour and then to occupational therapy at 11 a.m.

It’s a big day and would be exhausting for anyone, and for Kerns, he’s had an exceptionally long road. He’d had a stroke and, according to physical therapist, Jake Dennehy — it was severe.

“He was, kind of, a miracle at hand. He was ventilated for about a week and in a medically induced coma and nobody was really sure if he was going to make it and then he came back out of it and he was very weak — he couldn’t walk, he couldn’t do anything,” explained Dennehy.

“In the beginning, it was degrading because I was very active prior to that. So, I had a hard time needing all this help that I need. But thank God everybody stayed with it and got me to this point,” said Kerns.

Physical therapy works on global motions — making sure the patient can walk and get from one place to the next, while occupational therapy works with patients on their daily activities. That can be anything that occupies your time — from brushing your teeth to fishing.

The ventilator damaged his vocal cords so that’s what the speech therapist helps him repair.

Physical Therapist Melissa Swanson worked with Kerns while he was in the hospital. Swanson used a lift and had the assistance of 2 other caregivers to help Kerns stand so he could practice walking while being supported. Kerns kept at it and progressed to a walker when he was discharged and now to a cane.

Walking isn’t the only skill he’s had to remaster.

“When we initially started, he had no awareness of the left side of his body. It was flaccid — so he couldn’t use that side at all,” said Petroni.

They started with ice and vibration to facilitate the use of the muscles and one day they got some motion. That’s when Petroni knew they had something to build on. Kerns started using the left arm a little bit and then each day he progressed. Some of the therapy tasks at that time were very basic — from bringing his left thumb to a finger or sitting at the edge of the bed for a certain amount of time while bearing weight on that arm.

“Kerns went from a position where he had very little alertness to waking up and understanding his body again — and then from only being able to sit at the edge of the bed to walking,” said Petroni. “It’s really neat to see: going from that point where you can’t do anything but lay in bed to being back, independent in the community.”

Now Kerns can live at home and attend his granddaughter’s volleyball games at East Middle School. Petroni says it’s important to have tasks with meaning.

“I really try to talk with a person about what’s important to them and then we set goals based on what they want to accomplish with their daily routine,” said Petroni.

Kerns enjoys fishing, so his family brought a little ice fishing pole into the hospital during his stay so Petroni could use that in his occupational therapy sessions.

“I want to go back to my cabin. I’ve got a cabin at Georgetown and I didn’t get to use it at all this summer and so I’m looking forward to getting back up there this spring,” said Kerns.

Kerns has a close relationship with his therapists after several months together. He’ll poke fun at them and laugh, making the sessions enjoyable.

Dennehy told him they’d be doing hurdles during his physical therapy session and Kerns was shocked so he pushed back a little. Then, he did it successfully.

“Mike’s fun to work with. It’s fulfilling, just seeing where he started to where he’s at now, and how we’ve helped him do that,” said Dennehy. “Two months ago, he was walking with the walker and shuffle gate pattern and couldn’t lift his legs and now we’ve got him walking over hurdles. It’s great to see.”

Having his three therapy sessions under one roof makes them accessible, but it also helps that his therapists work together and build their daily goals based on what the others are working on. Their sessions for Kerns complement each other.

“They’re a good group, they really are. And they’re very knowledgeable with what they’re doing,” said Kerns. 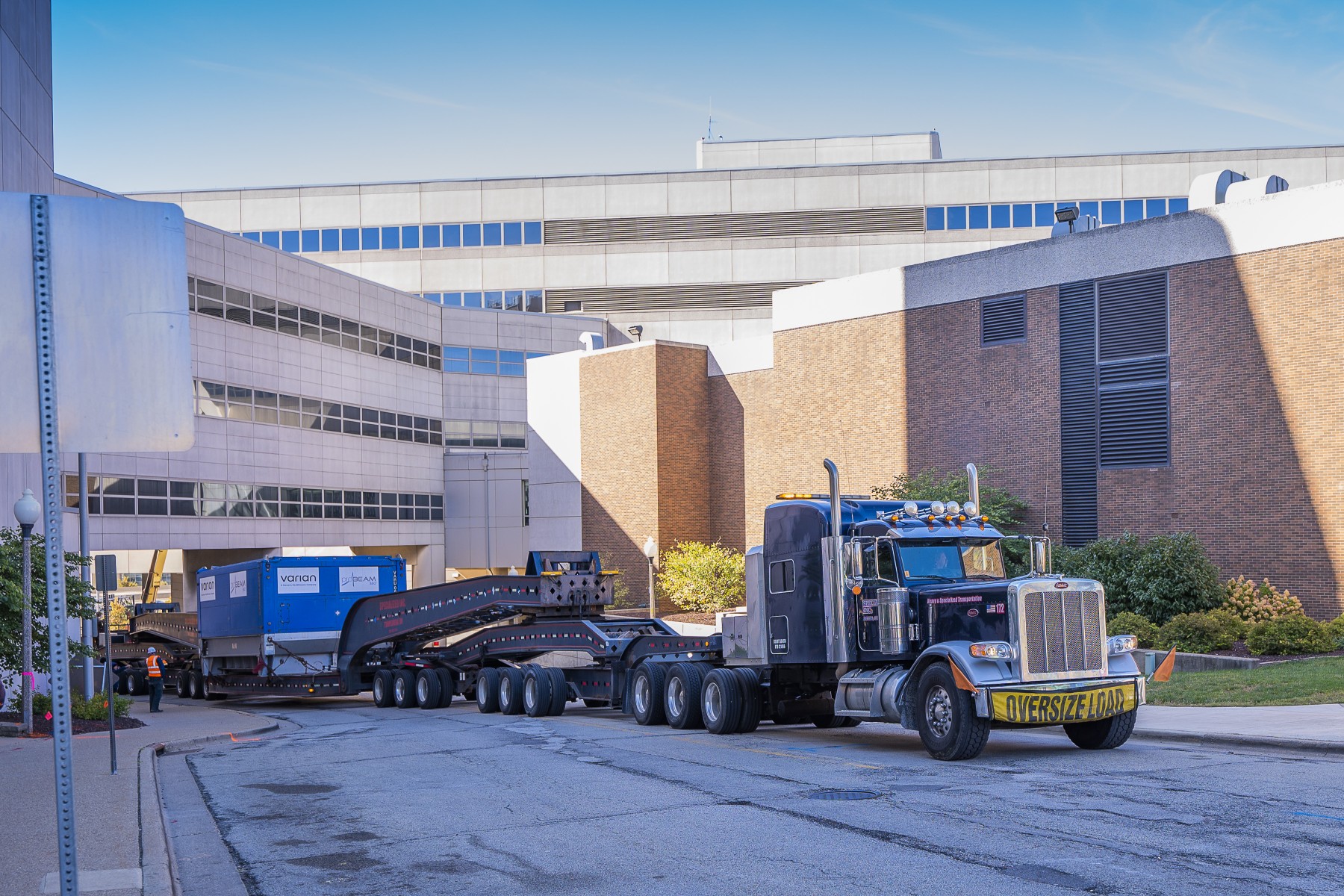 Varian box on trailer (JC) “Bringing proton therapy to central Illinois is going to be a game changer,” said Bob Anderson, central region CEO for OSF HealthCare, which includes the Peoria area. “It will allow us to provide a totally unique type of radiation therapy to patients in Peoria, where people… Boston Scientific (NYSE:BSX) today announced it received FDA approval for its Vercise Neural Navigator with StimView XT. The Marlborough, Massachusetts-based company designed the image-guided programming software in collaboration with Brainlab AG. It enables clinicians in real-time to visualize lead placement and stimulation modeling of the brain anatomy of patients with Parkinson’s disease or essential tremor…. 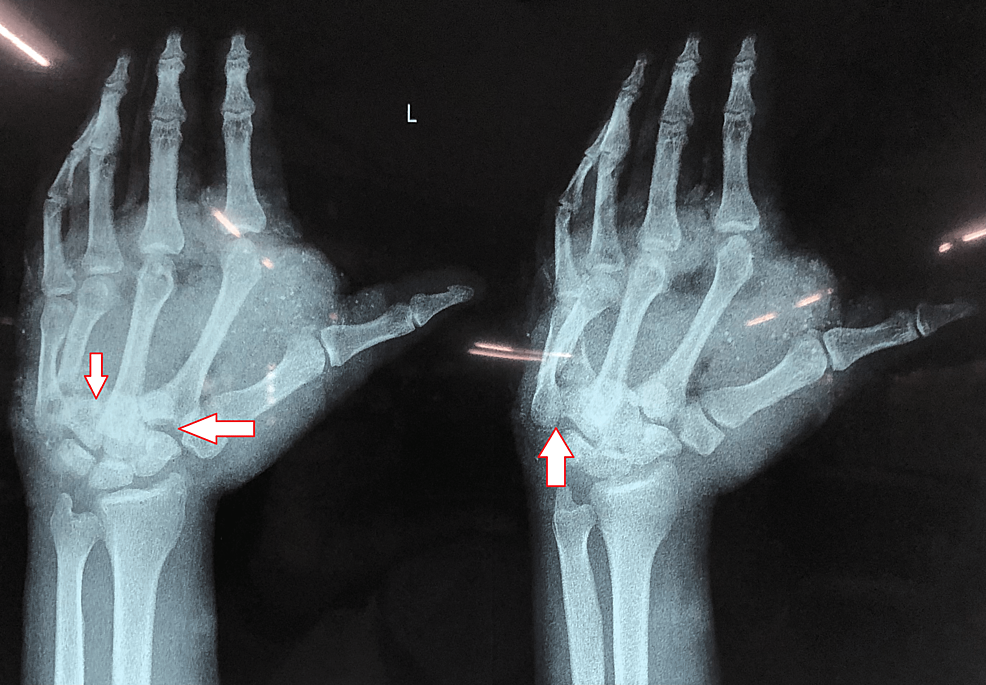 The carpometacarpal joints are a type of plane synovial joints that provide articulation between the carpals and the metacarpals, except for the first carpometacarpal joint which is a saddle joint [1]. The dislocation of these joints of fingers is rare and accounts for less than one percent of hand injuries, with predominance of occurrence in… 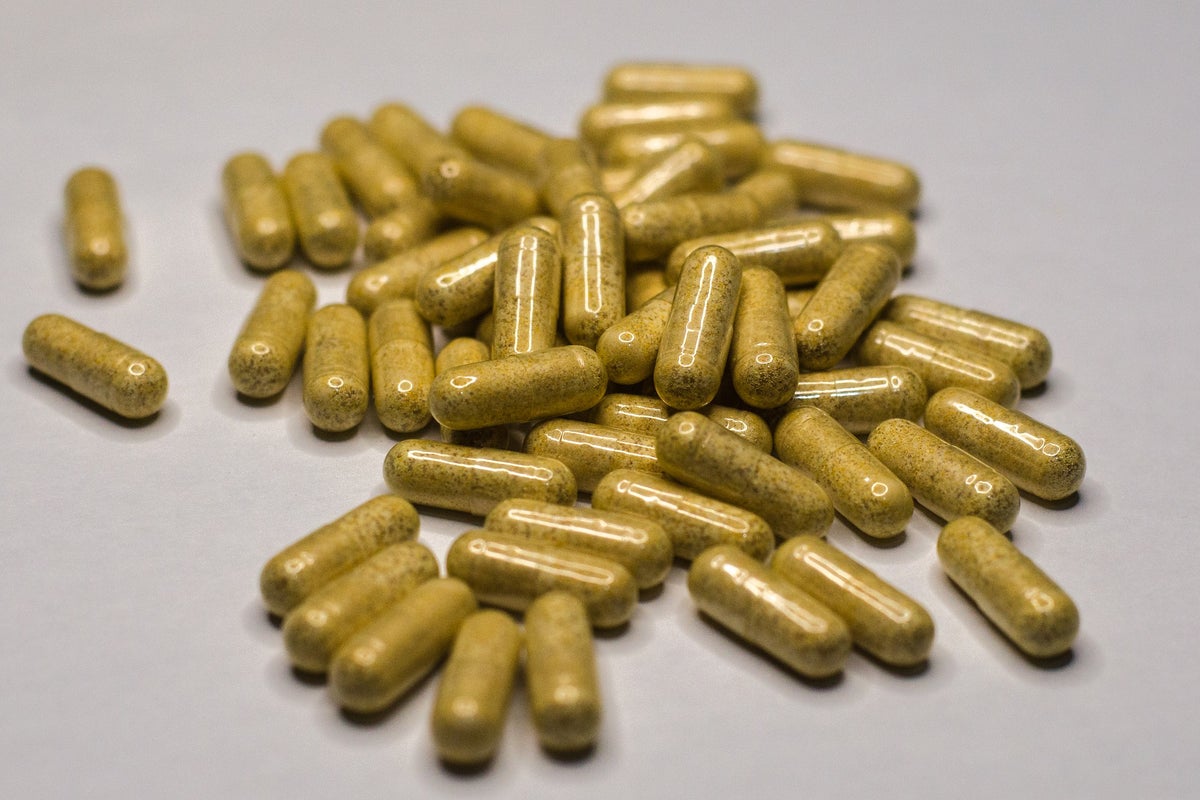 Pfizer Inc’s PFE oral COVID-19 therapy will be evaluated as a potential treatment for hospitalized COVID-19 patients in a major British trial. A randomized study of potential medicines for COVID-19, dubbed the RECOVERY trial, will assess Paxlovid across hospitals in Britain, which has already approved the drug for early-stage treatment. “Paxlovid is a… 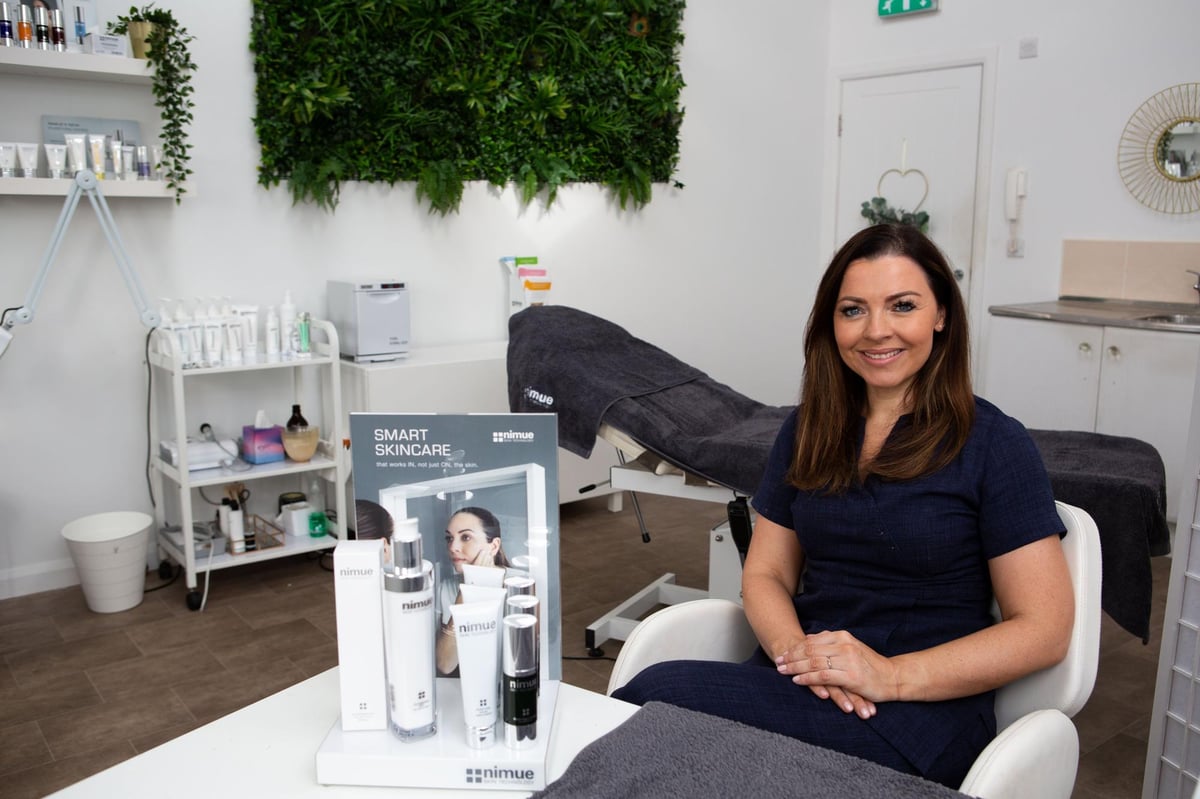 Alison, who has over 20 years of experience in the beauty industry, has been given the award due to her exceptional skincare results, extensive Nimue training, product sales, beautiful salon and passion for the brand and skincare. Alison works with her clients to create a bespoke plan to achieve their skin goals, discussing current skin…