CAR T cells are immune cells taken from an individual patient and genetically engineered to express proteins known as CAR—chimeric antigen receptors—on their surface in order to bind specific proteins on the surface of target cells and eliminate them. CAR-T cells are a form of personalized therapy and already approved as a treatment for several cancers in the U.S.

In the first study of its kind, published in Nature Medicine, researchers at FAU have now modified CAR T cells to attack immune cells known as B cells which produce harmful antibodies against the body’s own cells in autoimmune diseases such as SLE, with astonishing results.

“We have been able to help six young patients who were suffering from a life-threatening form of SLE and cure them of the disease completely by treating them with CAR-T cells,” said Prof. Georg Schett, PhD, director of the Department of Medicine at FAU and senior author of the study in a press statement.

SLE is a severe form of autoimmune disease in which immune cells form antibodies that attack the body’s own DNA leading to the inflammation of internal organs. Patients suffering from the disease are often dependent on immunosuppressive drugs in order to manage the symptoms such as extreme fatigue and joint pain. For their trial, the researchers recruited treatment-resistant SLE patients with all  trial participants showing damage in multiple organs, such as the kidneys, heart and lungs.

“What is special about this is that a single infusion of CAR-T cells brought down the inflammation and autoimmune response like a house of cards, and the patients were able to stop all therapy including corticosteroids, ” said Schett.

The researchers compared the treatment to pressing a “reset button” in the immune system. According to Prof. Dimitros Mougiakakos, PhD, director of the department of hematology, oncology and stem cell transplantation at the University of Magdeburg and co-author of the study, 100 days after CAR T cell therapy the B cells returned but the disease continued to stay away.

“When the immune system of treated patients is examined, it is surprising that the newly-emerged B cells are ‘naive’, similar to a baby. We can therefore be confident is saying that a reset button really has been pressed here,” said Prof. Gerhard Krönke, PhD, professor of translational immunology at FAU and co-author of the study in a press statement.

However, due to not only diseased but all B-cells being eliminated, CAR T cell therapy carries a risk of causing “cytokine release syndrome” in which T cells produce pro-inflammatory molecules known as cytokines into the bloodstream, thus making the therapy potentially unsuitable for patients with only mild symptoms.

To ensure the CAR T cell therapy didn’t harm the immune system of the patients in the trial, the researchers tested their antibody amounts in response to several vaccines such as measles, mumps and hepatitis B before and after the treatment. Overall, they didn’t find a significant difference in antibody titers concluding that the CAR T cells mainly destroy the disease-causing B-cells producing autoantibodies.

As a next step the scientists at FAU are planning to conduct a larger basket clinical trial, where patients with different kinds of severe autoimmune diseases will receive CAR T cell therapy. 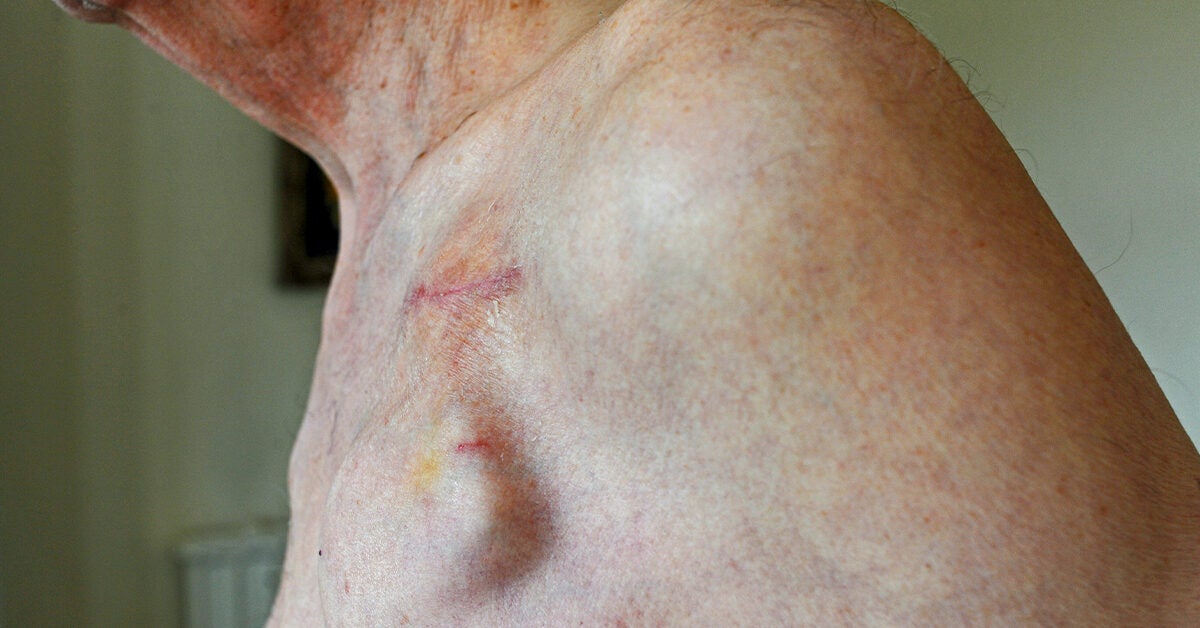 Heart failure happens when your heart is no longer able to pump enough blood to meet your body’s needs. Sometimes it is also called congestive heart failure. For many people with heart failure, cardiac resynchronization therapy (CRT) can be a life saving treatment. It synchronizes the beating of your heart’s two lower chambers (ventricles) so…

Biogen, the co-developer of Aduhelm (aducanumab) has submitted the final protocol for ENVISION — the Phase 4 post-marketing study of the therapy in early Alzheimer’s disease — to the U.S. Food and Drug Administration (FDA) for review and approval, the company has announced. Screening of the first patient is expected in May, according to Biogen’s press…

As an affiliate with BetterHelp, we may get compensated from BetterHelp if you are purchasing products or services via the links provided. Cognitive health is an essential part of overall health and well-being. It can be challenging to identify when something is wrong, but if you feel overwhelmed, stressed, or unhappy, it may be time…

EAST LANSING, Mich., Sept. 28, 2022 (GLOBE NEWSWIRE) — Refresh IV Bar, a privately-owned provider of IV vitamin therapy services, will celebrate the opening of its new clinic in Haslett on Saturday, Oct. 1. The clinic is located at 2119 Haslett Road Ste B, Haslett, MI 48840. The location offers a complete menu of IVs… 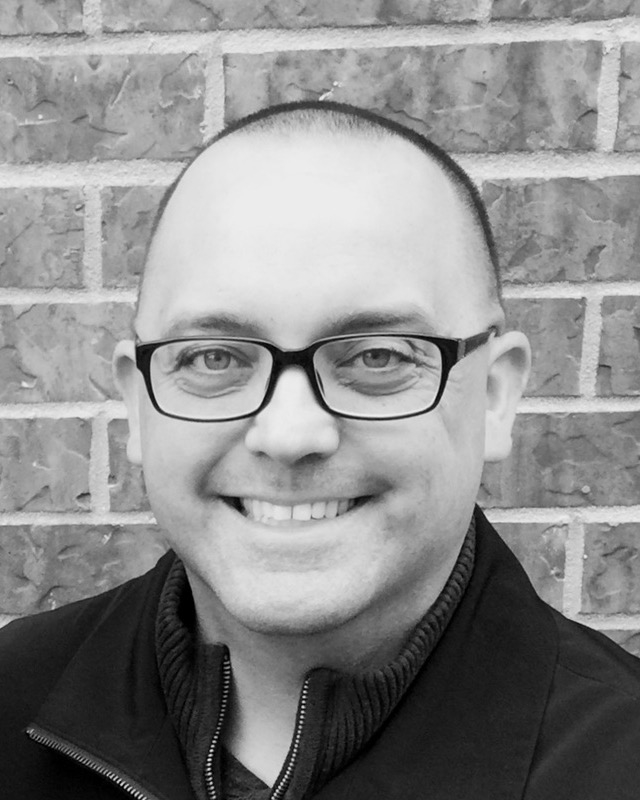