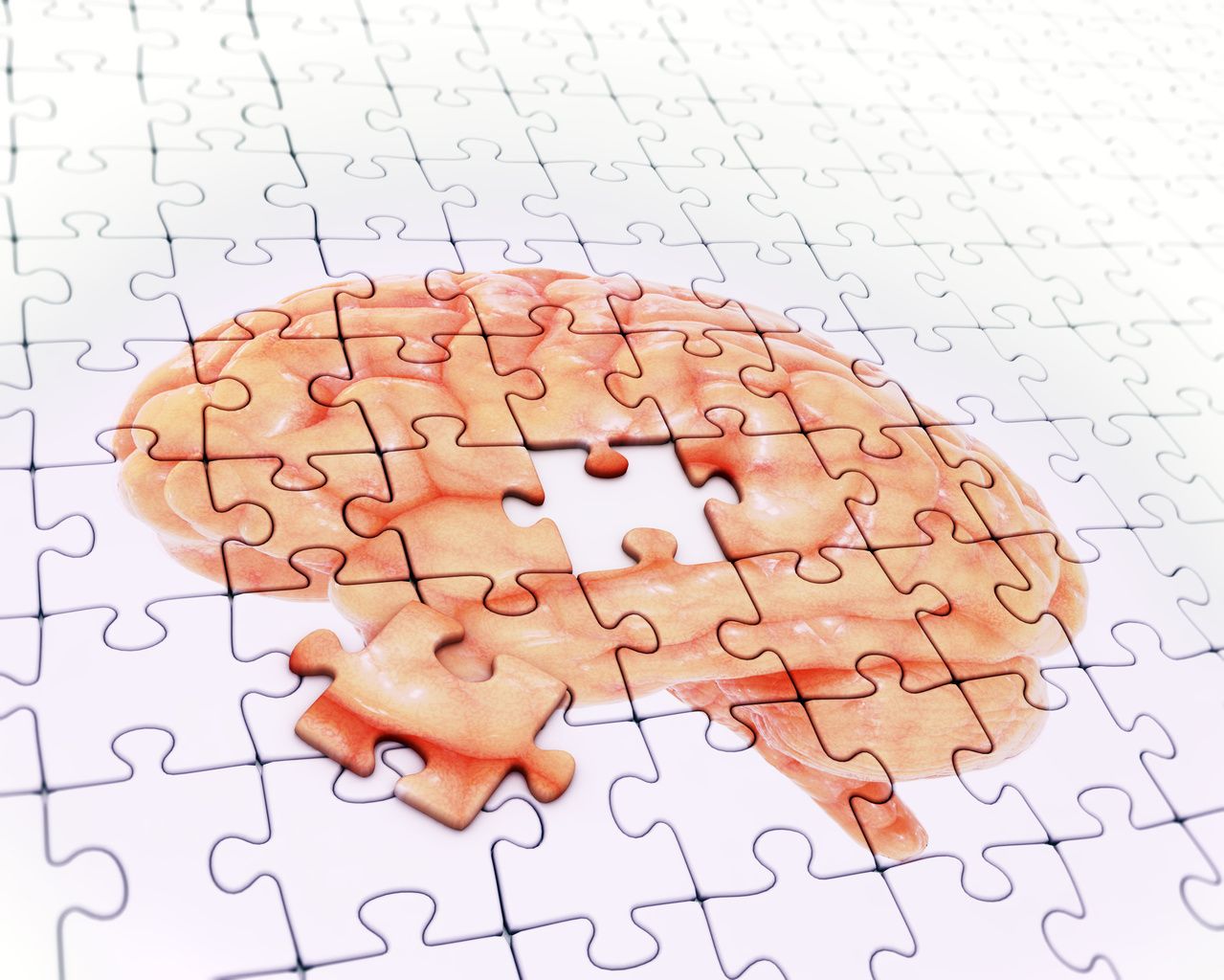 Investigators still do not fully understand how cannabidiol (CBD) works in patients with seizures, according to a new review.

Cannabidiol (CBD) can be a meaningful therapy for children and adults with certain types of seizure disorders, but there remain a series of significant questions related to how the medication works and how best to use it, according to a new review article.

The review, published in Experimental Neurology, highlights the advances and limitations in the science surrounding the use of the therapy, which is derived from the cannabis plant.

Review author Doodipala Samba Reddy, PhD, RPh, of the Texas A&M University Health Sciences Center, noted that cannabis has been used for therapeutic purposes for thousands of years. Though it is derived from the same plant as marijuana, Reddy said CBD does not have the same euphorigenic properties of marijuana, due to its lack of ​​Δ9-tetrahydrocannabinol (THC).

“When carefully extracted and isolated, CBD oil contains no or extremely low amounts of THC; however, extraction procedures require significant standardization and quality controls to ensure the separation of these two components,” he wrote.

The FDA has approved Epidiolex, a CBD product, to treat severe seizures in patients with Dravet syndrome, Lennox-Gastaut syndrome, and tuberous sclerosis complex.

Reddy said efforts to study CBD to treat epilepsy have shown that the drug can be effective in patients with difficult-to-treat seizures, but he added that such studies have not yet been able to explain the underlying mechanisms of such effects. However, he said the existing evidence suggests a broad range of effects, which may be why CBD appears to provide anti-inflammatory and neuroprotective benefits, too.

“Although the underlying antiseizure mechanisms of CBD in humans have not yet been elucidated, the identification of novel antiseizure targets of CBD preclinically indicates multimodal mechanisms that include non-cannabinoid pathways,” Reddy wrote.

He said cannabinoids appear to spark pharmacological effects via the CB1 and CB2 receptors. The former receptor is also involved in THC’s ability to elicit psychoactive effects, he said.

In clinical trials in patients with the 3 disorders for which CBD is approved, the author noted that the therapy appears to be effective against a broad range of seizure types and to have an acceptable safety profile in both children and adults. He also added that, unlike marijuana, CBD does not appear to convey a risk of addiction.

“A recent clinical study presents data indicating that CBD has minimal abuse potential and a mild side effect profile,” he wrote. “Therefore, patients are not likely to get high on purified, CBD-only formulations.”

Still, the association with marijuana has led to controversy and “hype,” he said. In addition, the proliferation of CBD products in states with legal recreational or medical marijuana has created a marketplace where not all CBD products are of equal quality, he said. One way to disconnect CBD from marijuana would be to better understand its mechanism of action and potentially develop synthetic forms of CBD.

“Understanding how CBD controls seizures is critical and will facilitate the design of novel synthetic compounds for treating epilepsy without the challenges associated with obtaining CBD from plants, such as extraction, purification, and standardization,” he wrote.

For now, Reddy said the FDA’s approval of CBD has helped make the therapy widely available and also led to new research into CBD and its benefits.

However, he said it will be important for CBD therapeutics to be distinguishable in the marketplace in order to help resolve inconsistencies and ultimately lead to wider effective use of CBD to treat epilepsy.

SHOWTIME has released the trailer for the third season of COUPLES THERAPY, the acclaimed documentary series following world-renowned psychologist and psychoanalyst Dr. Orna Guralnik as she guides couples through real-life therapy sessions. The extended third season – split into two distinct runs – will premiere Friday, May 13th at 8 p.m. ET/PT, with the first… Immunotherapy was often less effective in patients who did not exhibit the protein Programmed Death-Ligand 1 (PD-L1). Combined with systemic therapy, including immunotherapy, this trial saw if stereotactic body radiation therapy (SBRT) to a single tumor location will significantly improve the outcome of patients with advanced-stage PD-L1(-) NSCLC. PEMBRO-RT examined pembrolizumab alone or with SBRT… 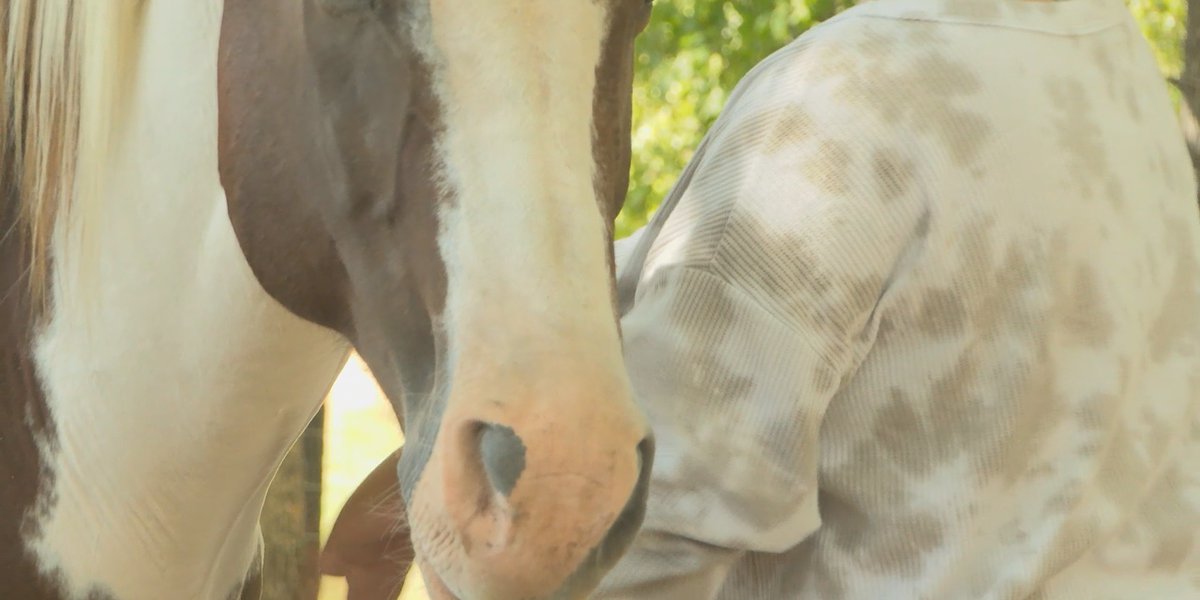 To address the mental health issues faced by active military personnel and veterans, some organisations have started offering horse therapy or equine-assisted therapy. It involves the participants to engage in activities such as grooming, feeding, and leading a horse In the small town of Jay Em, Wyoming, a program called Project Remount Corporation pairs veterans…