This honor is eligible to APTA physical therapists who have demonstrated unwavering efforts to advance the physical therapy profession for more than 15 years, prior to the time of nomination.

“I was really surprised, honored, and humbled to receive the Catherine Worthingham Fellow of the APTA recognition,” said Teyhen, who started her Army Physical Therapy career in 1993. “They have given out less than 300 of these recognitions – for an organization that is over 100 years old. It was completely unexpected.

“I knew I wanted to go into healthcare, but I was not sure which field,” Teyhen said. “I loved fitness, athletics, and sports and found physical therapy to be a perfect fit.”

The general said she decided to join the Army after visiting the physical therapy clinic at Fort Campbell, Kentucky, during her undergraduate program.

“I realized there would be nothing more fulfilling than to serve America’s finest – so I joined the Army so I could both be a physical therapist and serve our nation’s best,” she said.

For more than 29 years, Teyhen has served in positions of leadership in and out of military treatment facilities and research labs, in the United States and overseas, as well as in a combat zone in Iraq.

“Her military career has been groundbreaking, becoming the first active duty physical therapist in the U.S. Army’s history to be selected for promotion to brigadier general,” said U.S. Army Lt. Gen. Raymond Dingle, 45th Surgeon General of the U.S. Army and Medical Command commanding general. “She remains one of my most trusted advisors in the areas of injury prevention, human performance, holistic health and rehabilitation.”

“It’s this legacy of service, leadership, advocacy and excellence that I ask you to recognize with a Catherine Worthingham Fellowship,” he added in his nomination letter. “She is truly deserving of this great honor.”

The award was named for Catherine Worthingham, a physical therapist who was effective, respectful, and honest, and motivated others to make an impact within the physical therapy profession. She was also a visionary who demonstrated leadership across the domains of advocacy, education, practice and research.

The purpose of the Catherine Worthingham Fellow designation, or FAPTA, is to honor recipients and inspire physical therapists to attain the highest level of professional excellence and impact in terms of advancing the profession.

“Dr. Teyhen has truly been a role model within the physical therapy profession who has demonstrated the vision and leadership that honors the memory of Dr. Catherine Worthingham,” said Dr. Skip Gill, Baylor University professor. “(She) is truly a nationally recognized leader, researcher and educator who has been instrumental in furthering the practice and vision of physical therapy. Her contributions have been continuous and substantial across nearly three decades in a career with an increasingly positive trajectory for the betterment of our profession and the patients whom we serve as clinicians, educators, and researchers.”

Dr. Dan Rhon, director of Musculoskeletal Research in Primary Care at BAMC, said, “I cannot think of anyone that better espouses the values and vision set forth by Catherine Worthingham and whose career has aligned with a similar impact on our profession.”

Teyhen advises the next generation to understand their “why” and then pursue their passion. “As the old saying goes — life is not a dress rehearsal,” she said. “Once you find your passion, you don’t have a job — you have a calling — and then every day is truly a gift.”


This work, Commander receives top honor for ‘groundbreaking’ physical therapy career, by Lori Newman, identified by DVIDS, must comply with the restrictions shown on

Announcer: Welcome to CU Anschutz 360, a podcast about the CU Anschutz Medical Campus. Today’s installment focuses on a promising breakthrough therapy for patients with large B-cell lymphoma, an aggressive subtype of lymphoma. In a clinical trial for relapsed patients, or patients who didn’t respond to treatment initially, CAR T-cell therapy with lisocabtagene maraleucel, or liso-cel,… 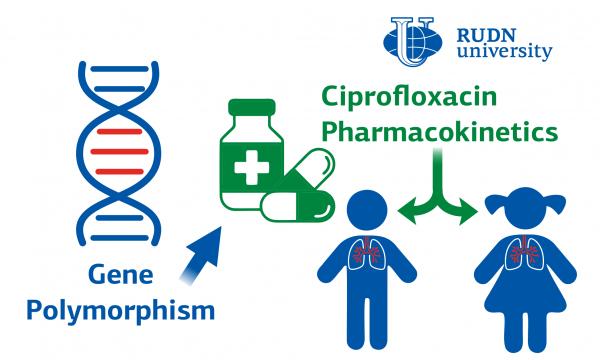 RUDN doctors in collaboration with the Research Centre for Medical Genetics found genetic factors that can affect the absorption of an antimicrobial drug prescribed for cystic fibrosis in children. Ciprofloxacin is widely used to treat even the smallest patients. New data will help develop a more accurate protocol for the treatment of cystic fibrosis in…

ROGGWIL, Switzerland–(BUSINESS WIRE)–Due to the COVID pandemic, work for the FDA approval of the tinniwell was stopped at the beginning of 2021. This has now been resumed and Chief Medical Officer Thomas Rauterkus has been commissioned to manage the project. The aim is to complete this project within 12 months and thus gain entry into… 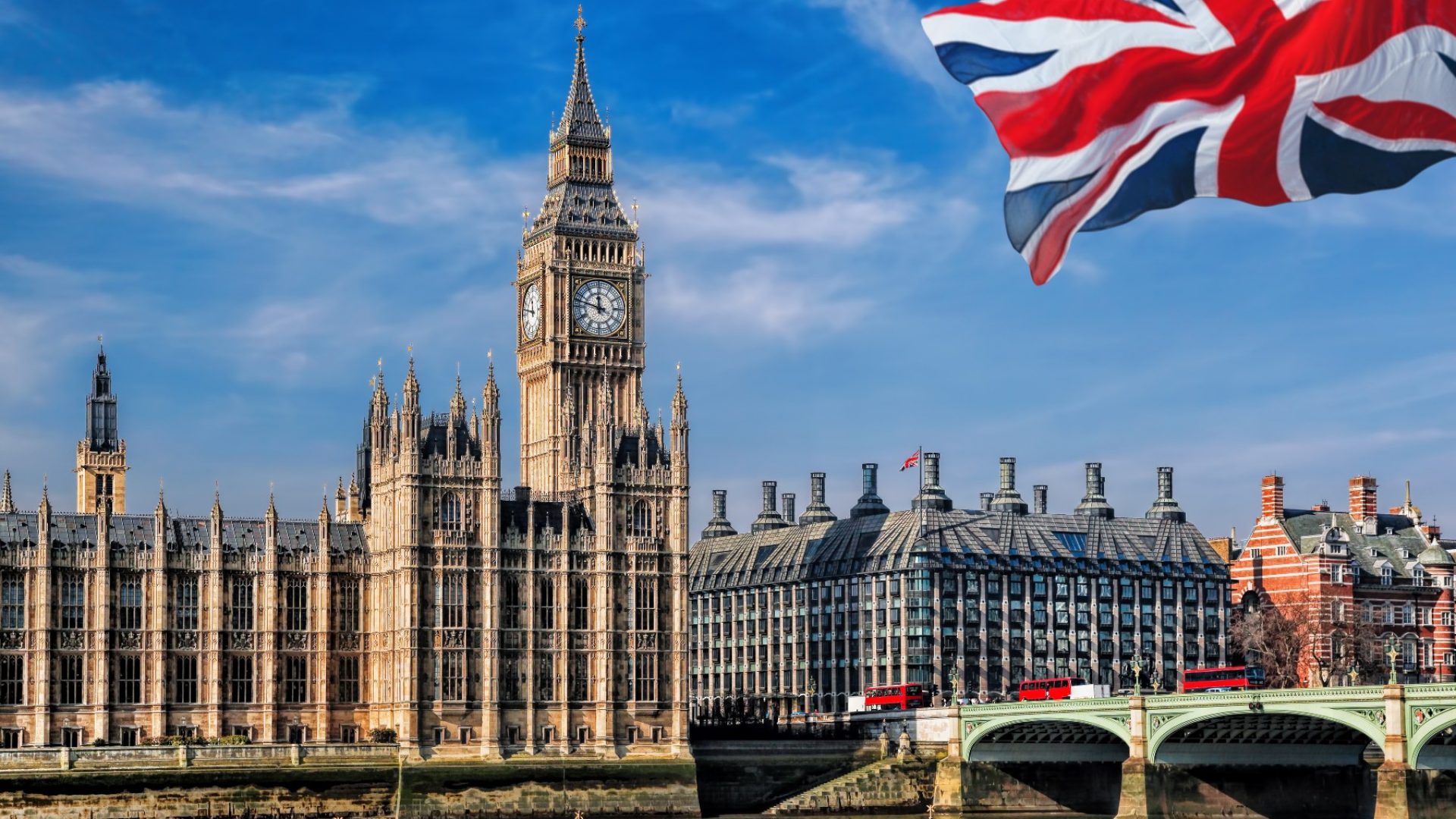 Jamie Wallis made history Wednesday, becoming the first member of the British Parliament to come out as transgender.  Wallis, a conservative representing Bridgend, Wales, released a statement announcing: “I’m trans. Or to be more accurate, I want to be.” “I’ve been diagnosed with gender dysphoria and I’ve felt this way since I was a very… 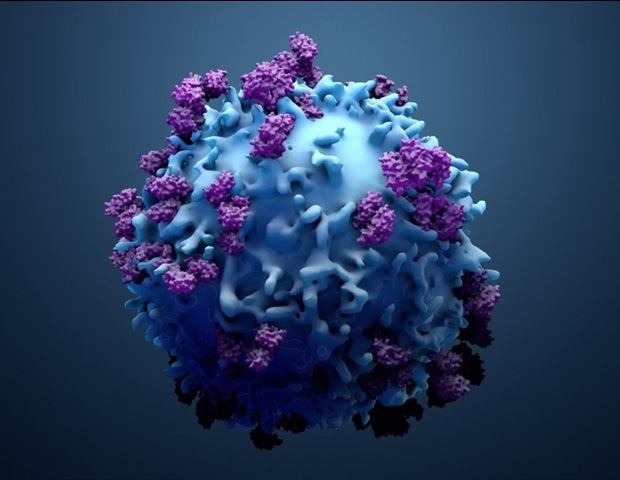 Bottom line: Patients with myeloma whose tumor immune microenvironments had a more diverse baseline T-cell repertoire, fewer markers of immune cell exhaustion, and distinct changes to immune cell populations were more likely to have longer progression-free survival (PFS) after treatment with BCMA-targeted T-cell therapy. Journal in which the study was published: The results were published…

There is a special music studio in Berkley run by Danny’s Miracle Angel Network that helps people with severe physical and cognitive disabilities through the nonprofit foundation’s musical therapy program. “We want more people living with disabilities and their families to know there is this really wonderful and unique therapy program available to them at…