A university graduate who suffered auditory hallucinations said he heard the voice of Napoleon during a long battle with drugs which ended with his death last year. Financial sales consultant Calum Brown, 24, died from positional asphyxiation on October 19 2021 after taking a non-lethal dose of heroin at his Discovery Dock flat in Canary Wharf, East London, an inquest in Poplar heard today.

His girlfriend Chloe came home at 8:59pm to find him face down on the sofa with “discolouration on his back”. She called medics and gave him CPR for 20 minutes while they arrived, but it was too late and he was declared dead at 9:28pm. Calum’s brother Fraser arrived soon after to confirm his identity to police.

A toxicology report found street heroin, methamphetamine, cannabis, and trace amounts of alcohol in his system, however coroner Mary Hassel concluded it was the heroin that led to his death. Pathologist Dr Alan Bates gave a statement in which outlined how heroin’s depressant effects leave the user unable to move to a safe sleeping position, causing them to “die painlessly in their sleep” as they cannot breath.

Tragically his death came after just one appointment with a new psychotherapist in London who told him to seek a psychiatric diagnosis before returning for more therapy. Calum’s dad Alistair had referred his son because he was concerned about his mental health. The court heard how “sadly he never returned to his second session”.

READ MORE: ‘I see his grave from my bedroom window’: Mum’s difficulty understanding why son jumped in front of train

Calum reportedly took heroin and amphetamines from 2018. The Glaswegian boxer struggled with “voices” while studying theoretical physics at Edinburgh University, telling one doctor he “had 6 voices, one of which was Napoleon”. The voices were either “complimentary or derogatory”, according to psychiatrist Dr Denise Culshaw. Despite presenting symptoms of psychosis, doctors concluded it was “unlikely he was suffering a psychotic illness” and he was discharged.

However, Calum’s hallucinations led to at least one intervention by the NHS crisis team in Scotland. During a breakdown in December 2018 he told medics he felt “socially isolated his whole life” and revealed he planned to buy drugs on the dark web. He also told them he had “gone off on one” at the gym because he felt “superior to most men” and did not want to back down. They discharged him with benzodiazepines to help him sleep, which he also abused.

Dad Alistair asked one question to the coroner as Calum’s siblings and partner wept towards the conclusion of the hearing. He wanted an update on the Met Police investigation into the source of the drugs that had killed his son. Coroner Hassle explained even though police were given access to his phone “huge backlogs” meant no guarantee of arrests, adding dealers are elusive.

Coroner Hassell concluded: “Calum had a long time problem with drugs. He was on and off and at the time of his death he was taking drugs again. He took heroin, he fell asleep face down and then as a consequence he developed positional asphyxiation and then he died. It would not have been painful, he would not have been aware of it.” Calum’s brother Fraser said he was happy with the work of emergency service workers and all the medical professionals who gave statements at the hearing.

If you have a story to share, please email [email protected]

Do you want the latest news in your area sent straight to your inbox? It only takes a few seconds! Click here.

Hello, I am a news reporter for MyLondon. I cover stories across the capital every day.

I qualified as a journalist last year and studied English and History at university, with a special interest in medieval London.

I love London because you’ve never seen it all. Also – all the food.

Some recent stories I am most proud of are this report on the killing of a restaurant owner in Elephant and Castle, this weird situation a Kings College student found herself in, and my review of eating a pig’s ear salad in Bloomsbury. 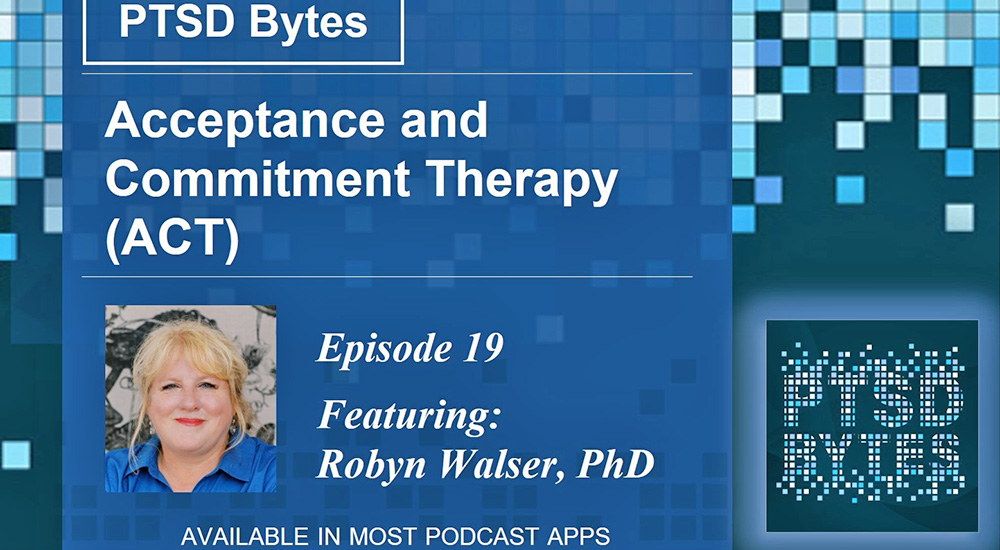 Researchers at Texas A&M University created a wireless device that aims to illuminate and destroy residual tumor cells left after cancer resection. The device can be used by surgeons to illuminate the tumor bed after resection. It works in combination with a photosensitizer drug that is administered before the procedure and accumulates in tumor cells,…

Physical therapy electronic medical record (EMR) and billing software helps meet the complex and unique needs of today’s physical therapists. Digital patient charts eliminate many of the errors seen with paper charts and they save the time of everyone in your office. You will want to consider important factors like importing legacy documents from referring… 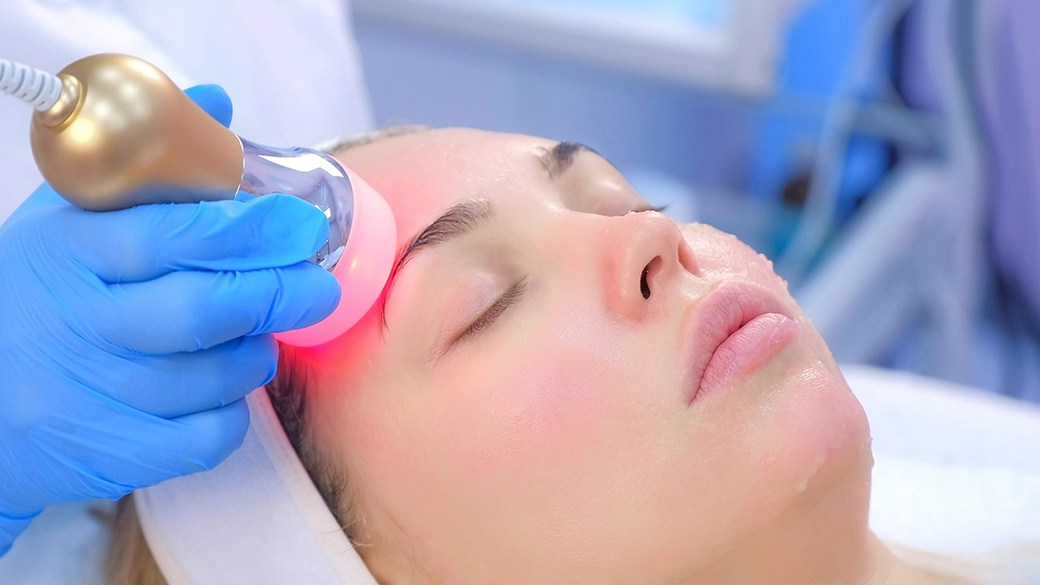 Which red light therapy is best? Red light therapy is a treatment that dermatologists have used for years to treat skin concerns such as acne and scarring, rosacea and skin discoloration, and wrinkles. These days, you can bring this treatment home with devices designed for daily use. Whether you’re looking to reduce the appearance of… 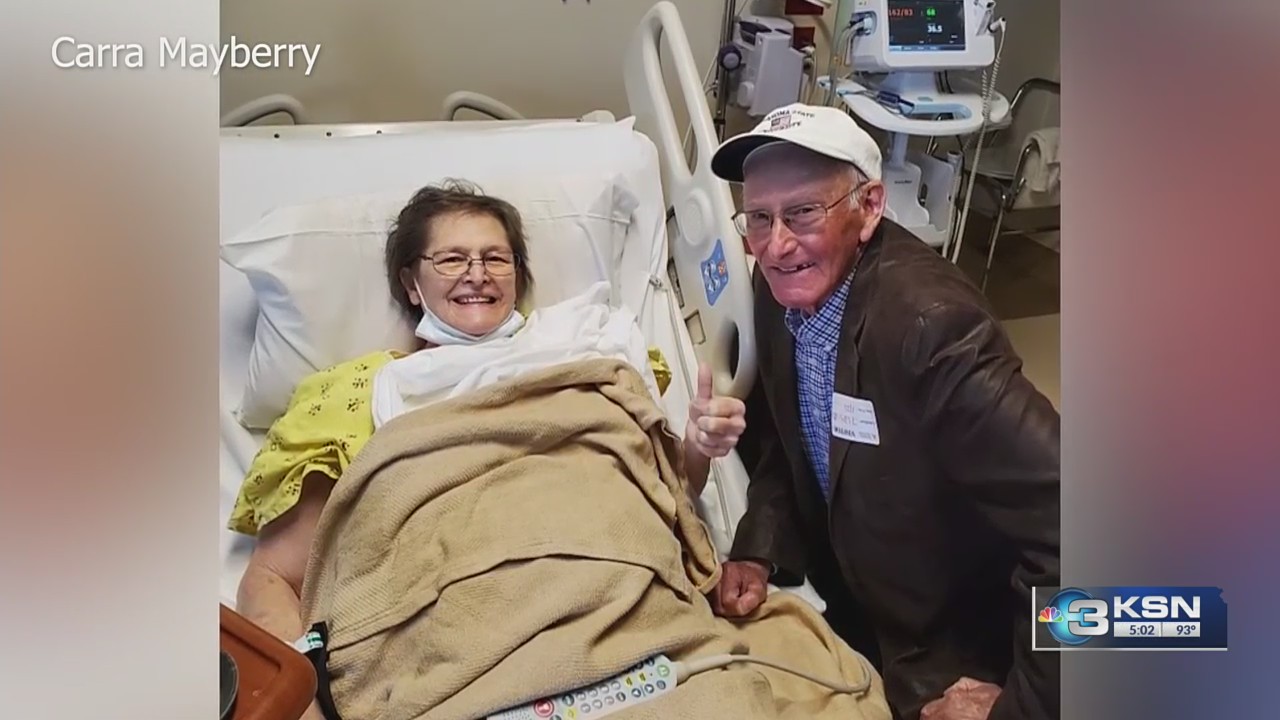 WICHITA, Kan. (KSNW) – A silver lining – that is how one doctor is describing a new therapy method for advanced blood cancers. “It was the last hope I had because we were running out of stuff to do,” said Carra Mayberry. Mayberry is 74 years old and lives in Kiowa. Eight years ago, after…