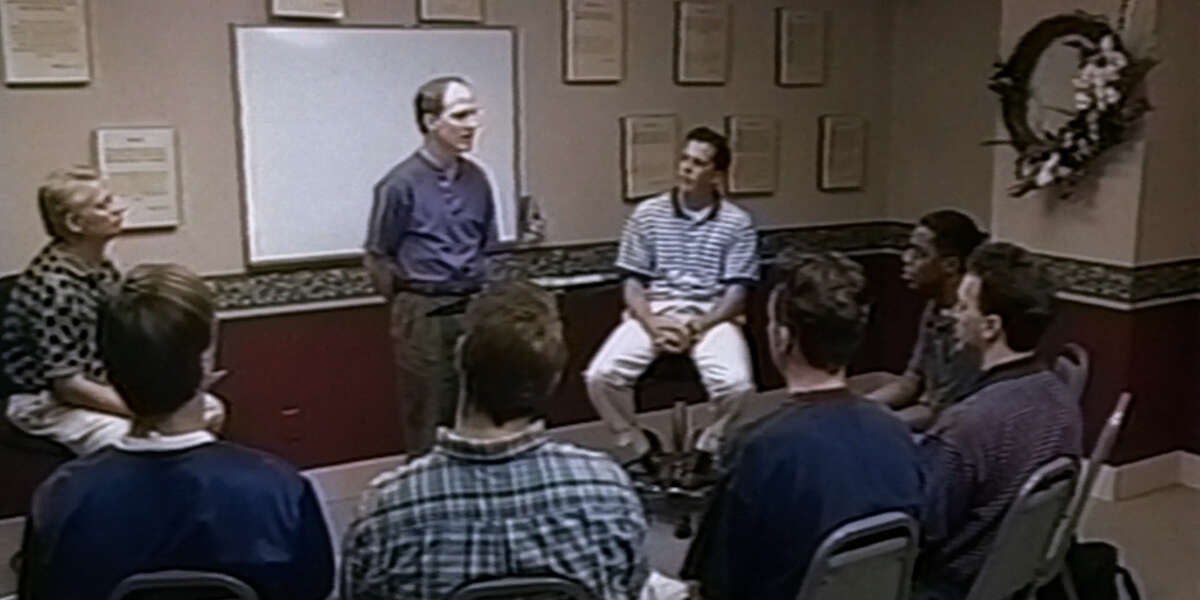 “Pray Away,” a new feature-length documentary recently released to Netflix, features heart-wrenching stories from previous leaders and participants within the “ex-gay” movement, all of whom now denounce the insidious practice of conversion therapy that they once enthusiastically promoted.

“We believed that something must have happened to ‘make you gay’,” says Michael Bussee, one of the founders of Exodus International, once the world’s largest ex-gay organization.

“I absolutely thought that what we were doing was right, but all it does is crush souls. It crushes peoples’ lives,” Yvette Cantu Schneider, another former ex-gay leader, says at one point in the film.

Director Kristine Stolakis says she and the rest of the team behind “Pray Away” were aware of the emotional impact that this story could have on survivors of conversion therapy. Filmmakers consulted with LGBTQ+ nonprofit The Trevor Project during the post-production and distribution stages of the film.

When asked about how Exodus International responded to stories of people harmed by ex-gay programs, Bussee admits that, at the time, the organization had attempted to ignore these victims or addressed them as outliers. It wasn’t until 2013, when their president announced the closure of Exodus International, that survivors received an official apology.

In the same year, the org’s former board chairman, John Paulk, officially came out as gay. “I ached to be loved and to love a man.” Paulk explains in his testimony for “Pray Away.” “I thought, ‘If I don’t go on this journey to figure out who I am, I will take my life. I will take my life’.”

According to CDC data, LGBTQ+ youths are as much as four times more likely to attempt suicide when compared to heterosexual peers. “What is causing these high numbers is the way that they are treated by our society—is the feeling of being alone and isolated and rejected,” says Pick.

In her role with Trevor Project, Pick is instrumental in helping the org both provide mental health resources for LGBTQ+ youths and also support legislative efforts to put an end to conversion therapy once and for all.

“Our youth are strong.” Pick says. “They are resilient, and they have more places to seek help than ever.”

The battle over conversion therapy in La Crosse apparently isn’t over. People, who rallied in front of city hall on Tuesday against banning conversion therapy La Crosse say it was an “affront” to taxpayers that Mayor Mitch Reynolds signed the ban instead of vetoing it. Those who attended the rally say the government should not… 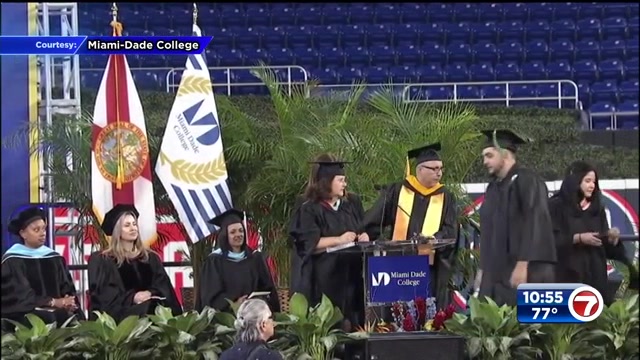 MIAMI (WSVN) – A young South Florida man achieved a major milestone this weekend, as he prepares to take over the family business and follow in his adopted father’s footsteps. Beaming with pride, Andrew Schreibner walked across the graduation stage as he joined his classmates at Miami Dade College, Saturday afternoon. The 23-year-old, a massage… 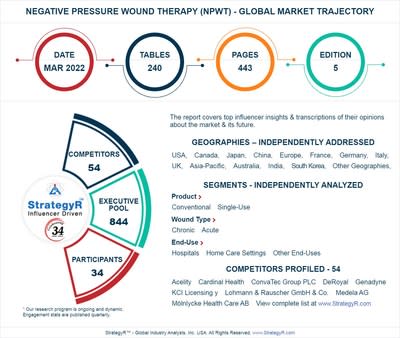 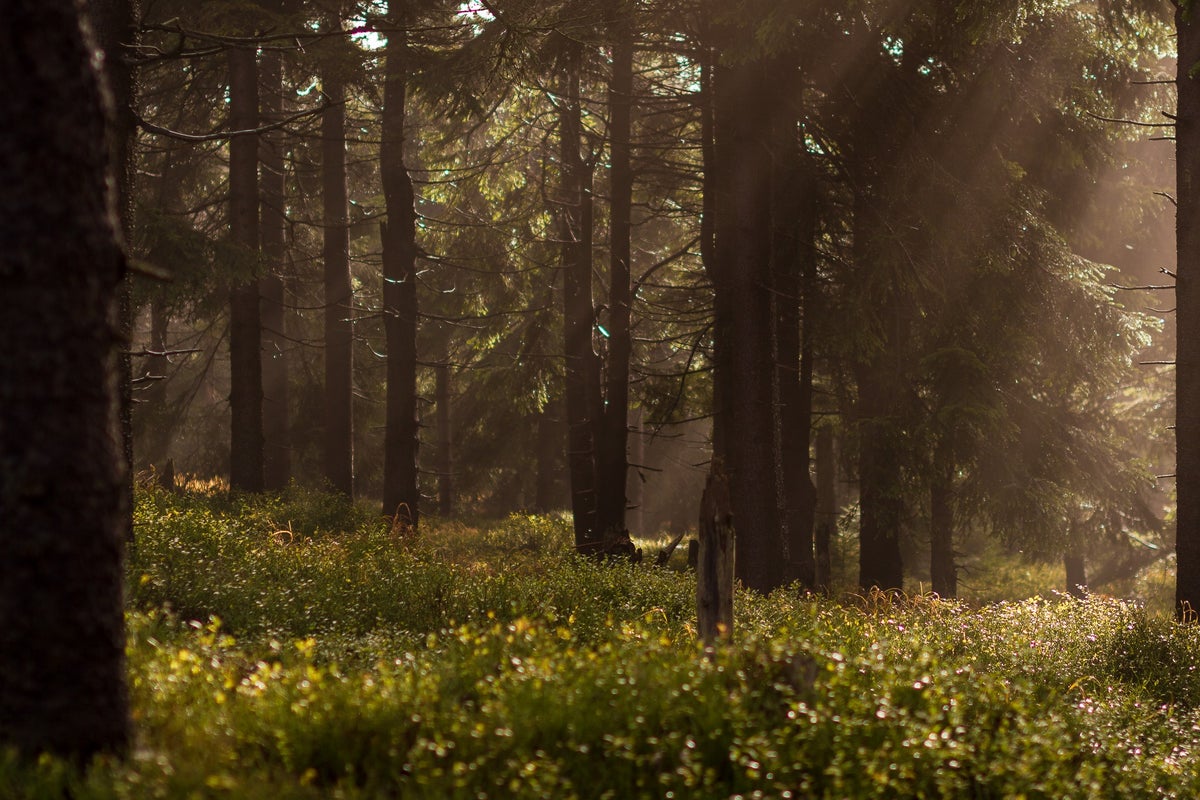 The Neurology Centre of Toronto (NCT), located in a midtown neighborhood and owned by Numinus Wellness Inc. NUMIF, is offering ketamine-assisted therapy for patients with neurologic conditions diagnoses. Numinus is focused on delivering evidence-based, innovative and safe psychedelic-assisted therapies for mental health disorders. The treatment’s transformational goal is to heal rather than manage symptoms emerging from depression, anxiety, trauma, pain and… 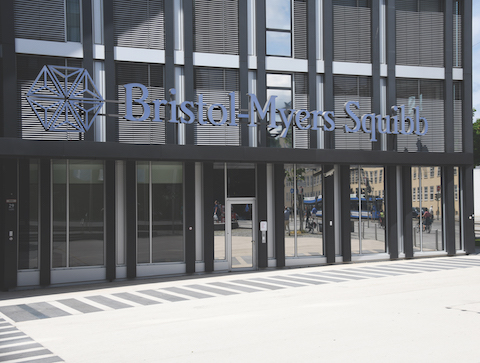 Bristol Myers Squibb (BMS) has announced that the National Institute for Health and Care Excellence (NICE) has issued a Final Appraisal Document (FAD) recommending Onureg – oral azacitidine – for maintenance therapy in adult patients with acute myeloid leukaemia (AML). The recommendation is specifically for use in patients who have achieved complete remission or complete…