A data safety monitoring committee has recommended that enrollment of the highest dosing group resume in the European Phase 1/2 trial of AMT-130 in people with Huntington’s disease, but with additional safety measures in place.

UniQure, the investigational treatment’s developer, announced in August that enrollment in this high dose group was voluntarily paused after unexpected side effects were reported in three patients soon after they received treatment.

The reactions, which occurred in two patients enrolled in the open-label European trial (NCT05243017) and one from a placebo-controlled U.S. trial (NCT04120493), were not seen in patients treated with a lower dose.

Now, after reviewing all available safety, biomarker and imaging data from both trials, the committee has recommended that treatment continue, but with additional clinic visits and other measures to ensure participants’ safety.

The European trial is still recruiting participants at sites in Germany, Poland and the U.K.

“Patient safety will always be our utmost priority, and we are grateful for the close collaboration between our clinical team, study investigators and most importantly, the patients, all of whom were instrumental in completing our comprehensive investigations,” said Matt Kapusta, CEO of uniQure, in a company press release. “We look forward to finishing patient enrollment in the higher-dose cohort of the European study in the first half of 2023 and remain on track to announce data from the U.S. Phase I/II study in the second quarter of 2023.”

In Huntington’s, mutations in the huntingtin gene lead to the an abnormal form of the huntingtin protein building up to toxic levels inside nerve cells, disrupting their function.

AMT-130 is designed to stop the production of this abnormal protein by binding to and causing the degradation of a template molecule, called mRNA, that carries the genetic information necessary to make it. The treatment is delivered via a one-time infusion directly into a brain region called the striatum, which is particularly affected in Huntington’s.

At the time of the pause, all six patients had been treated with the lowest dose and four had received the high dose.

In the U.S. trial, which was already fully enrolled at the time of the pause, participants were placed into either of two dosing groups. In the low-dose group, six people received AMT-130 and four received an imitation surgical procedure. Among those in the high dose group, 1o were given AMT-130 and six the sham procedure.

The main goal of both studies is to evaluate AMT-130’s safety and tolerability.

Changes in levels of mutant huntingtin and neurofilament light chain (NfL), a biomarker of nerve cell damage, will be measured in the blood and cerebrospinal fluid (CSF) that surrounds the brain and spinal cord. Disease progression, quality of life, and imaging data are also being collected.

Side effects reported with AMT-130

In July, uniQure reported to health authorities that three of the 14 people who had so far received the high dose had severe adverse reactions, prompting the enrollment pause in the European trial.

Two patients in Europe had localized inflammatory responses and related symptoms. A severe headache and related symptoms for one patient in the U.S. trial was initially deemed unrelated to treatment and later reclassified as a serious reaction to AMT-130.

All three patients have since recovered.

Just prior to the pause, uniQure announced positive preliminary findings from the U.S. study, which showed the low dose was generally well tolerated and led to a 53.8% reduction in mutant huntingtin levels in the CSF after a year among four patients with evaluable data.

Also, while NfL levels initially increased after the surgical procedure in the treated patients, they returned to near pre-surgical levels after a year, while levels remained stable for those given the sham surgery.

Participants are continuing to be monitored for an additional four years of follow-up. According to uniQure, one participant who initially received the sham surgery has since crossed over and received the low dose of AMT-130.

“We believe that AMT-130 has the potential to provide a positive impact for patients with this devastating disease for which there is no currently approved treatment,” Kapusta said. 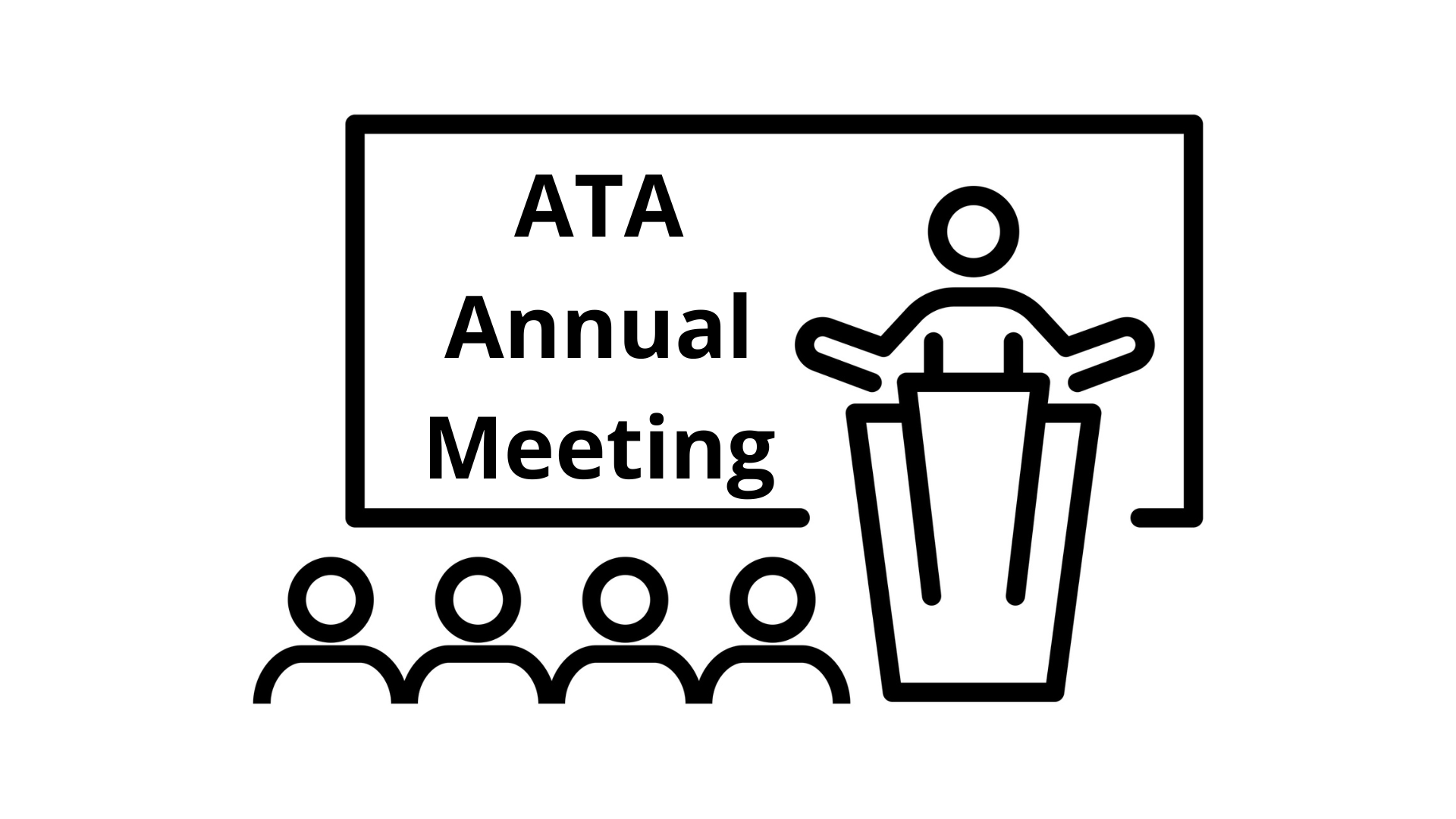 An extended follow-up of the phase 3 COSMIC-311 trial supported the use of cabozantinib to treat patients with radioiodine-refractory differentiated thyroid cancer, irrespective of the duration of prior lenvatinib received. Treatment with cabozantinib (Cabometyx) maintained superior progression-free survival (PFS), compared with placebo, in patients with radioiodine (RAI)-refractory differentiated thyroid cancer (DTC), irrespective of prior lenvatinib… 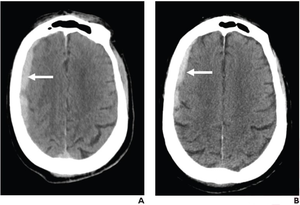 It’s no secret that hospice and end-of-life is incredibly difficult and stressful for both patients and families. It’s also no secret that dogs are great companions and proven to relieve stress. UpliftedCare has taken these two pieces of information and melded them together for its pet therapy program, Tails of Joy, which provides visits with… 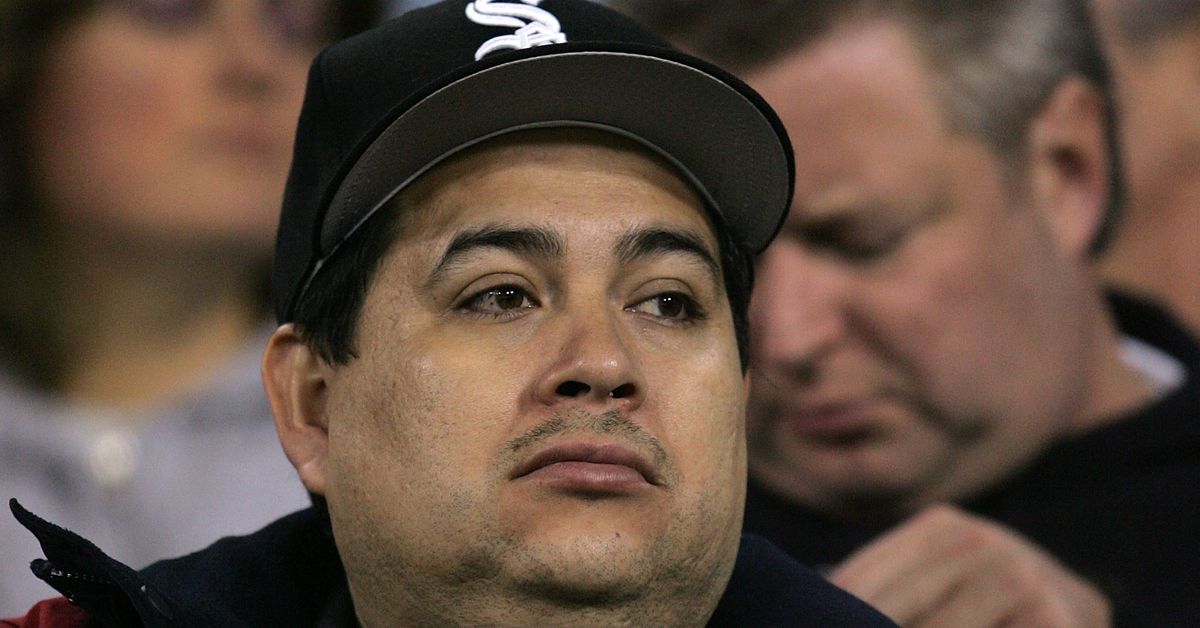 Welcome to White Sox therapy. Please do sit down. Water fountain? No, but there’s a half-finished can of MGD sitting over by the radiator. You’re welcome. What brings you in today? Ah, yes. Yes, indeed. Oh, did I mention that I require payment in advance? Thanks. Comiskey Cash is fine. Look, the list of White… 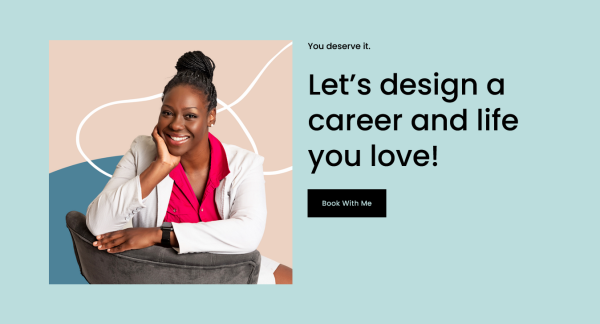 You have spent time learning the skills and getting the information you need to give good therapy. Now is the time to turn your practice into the satisfying job you’ve always dreamed of. With the help of the Therapy Business Course “The Business Side Of Therapy”, you will learn everything you need to know to… 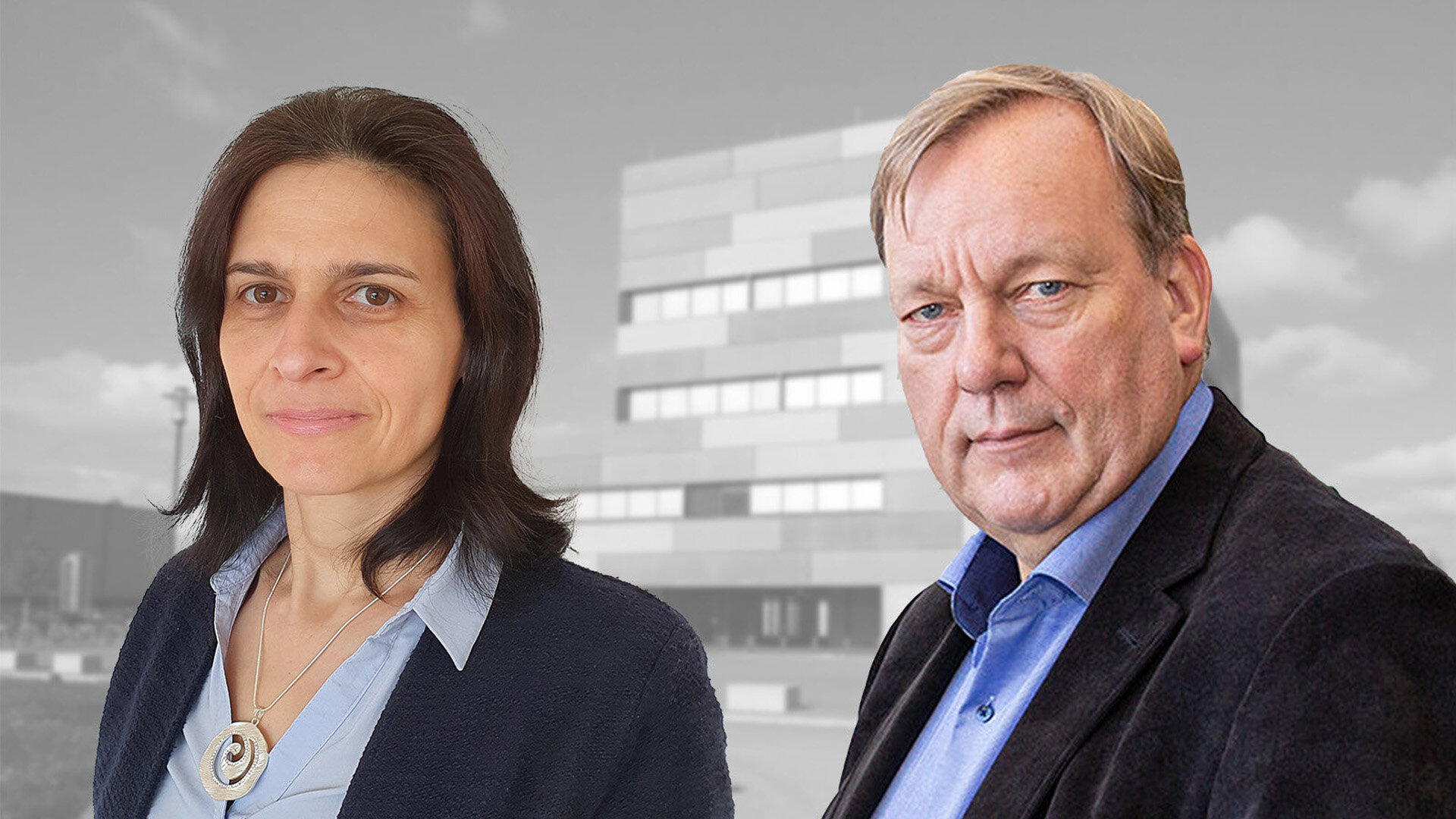