The Food and Drug Administration on Tuesday approved the first gene therapy for a type of hemophilia, giving people with the inherited disorder a treatment option that could potentially keep their bleeding in check for years while also allowing them to skip the infusions that have been the standard of care.

The therapy, called Hemgenix and developed by the Dutch biotechnology company UniQure, is for the less common “B” form of hemophilia, which is estimated to represent about 15% of all patients with the disease.

“Gene therapy for hemophilia has been on the horizon for more than two decades,” said Peter Marks, head of the FDA’s Center for Biologics Evaluation and Research, in a Tuesday statement. “Today’s approval provides a new treatment option for patients with hemophilia B and represents important progress in the development of innovative therapies for those experiencing a high burden of disease associated with this form of hemophilia.”

Australian drugmaker CSL, which licensed Hemgenix from UniQure and will market the drug, set the treatment’s list price at $3.5 million, making it the most expensive medicine in the U.S. on a single-use basis.

In a statement, the company said it is confident that the price “will generate significant cost savings for the overall healthcare system and significantly lower the economic burden of hemophilia B.”

The Institute for Clinical and Economic Review, an influential nonprofit that assesses drug costs, previously estimated treatment with Hemgenix could be cost effective at a price of $2.9 million. The group cited the treatment’s benefit, as well as the high cost of current treatment.

This is breaking news. Check back soon for updates. The spotlight is on unqualified therapists on social media,after the Karnataka High Court recently said the government should regulate them. Psychotherapist Krithika Gopinath told Metrolife that five people consulted her after they were traumatised bytherapists they had booked onlineduring the Covid period. She shared a case study: “A client was suffering from trauma and was…

FRIDAY, April 29, 2022 (HealthDay News) — Black patients are less likely to receive proton beam therapy (PBT) than White patients, according to a study published online April 26 in JAMA Network Open. Leticia M. Nogueira, Ph.D., from the American Cancer Society in Atlanta, and colleagues assessed racial disparities in the use of PBT among… We just finished Mental Health Awareness Month, but mental health is still on our mind as we turn our podcast spotlight to “Music Therapy.” The mission: Musician and therapist Jessica Risker launched the podcast during the pandemic to explore creativity and music in tandem with mental health. The sound: Deep, personal, one-on-one conversations with fellow… 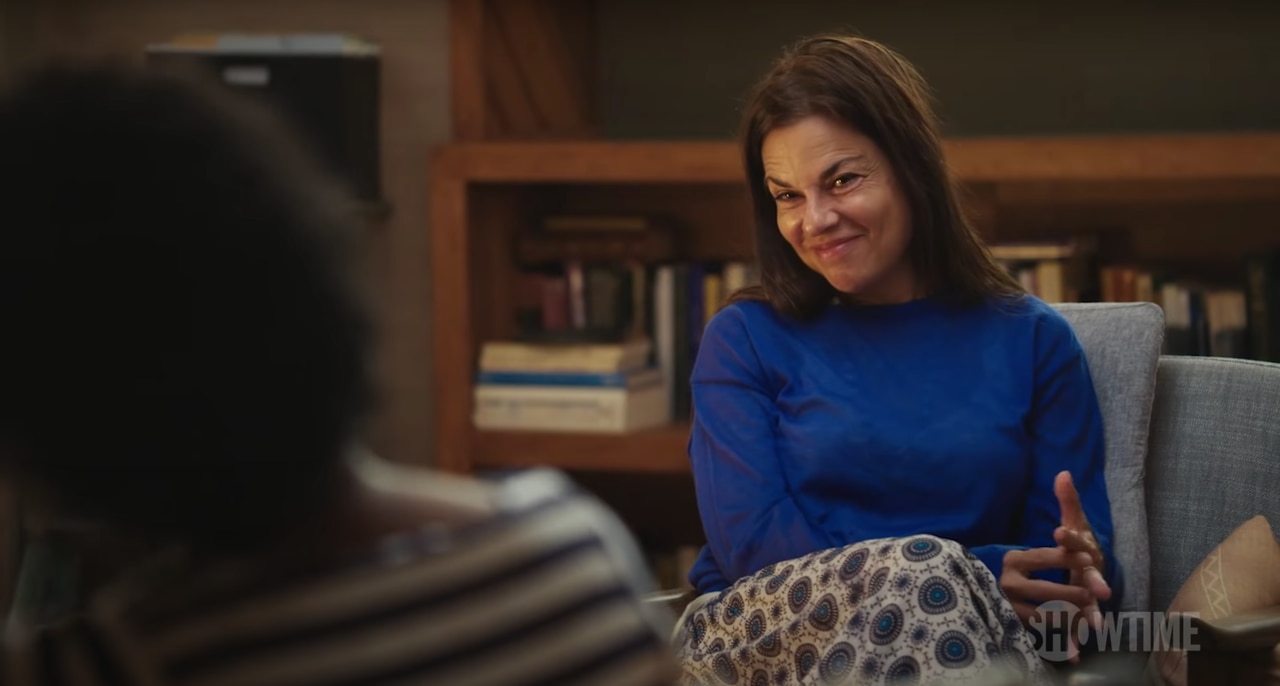 “Couples Therapy” Season 3 premieres on Showtime on Friday, May 13, at 8 p.m. ET/PT. You can stream on FuboTV and DirectTV Stream. The show brings viewers into therapy sessions with psychologist and psychoanalyst Dr. Orna Guralnik as she guides couples through their private struggles – and extraordinary breakthroughs. The third season of the series…

The loss of a loved one can often pose traumatic after-effects and therapists in the area are well acquainted with the aftermath that family, friends and co-workers face. The untimely death of London Police Officer Logan Medlock had a definite impact on the entire community, but especially family and co-workers. For that reason, Second Mile…

The chamber thanks the Salkey family for making their home in Highland, bringing their family business to our city, and joining the Highland Chamber. Located in the former Hinkley Construction building, their new office on Boulder Avenue is a great location for their new business, even affording room to grow. Joining the chamber board and…