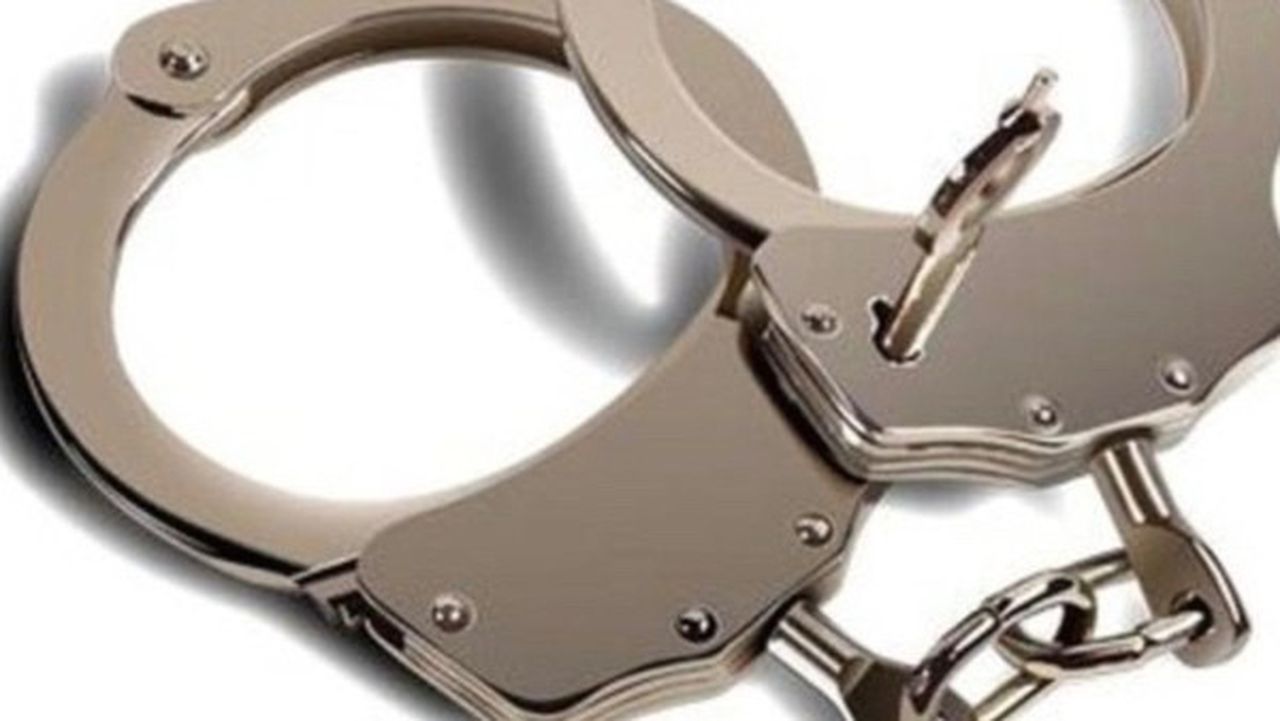 A former Pennsylvania coach and school occupational therapist was arrested Thursday for engaging in sexually explicit conversation with what he thought was a 15-year-old girl, according to a story from WBRE/WYOU.

Citing an affidavit, the news outlet reported that police received evidence on Nov. 15 that Nicholas Wadas, 40, of Kingston, Luzerne County, had made plans to meet and have sex with who he thought was a teenage girl.

Officials said photos of sexual chat logs between the former coach and who he thought was a teenage girl were provided to them as evidence, as well as a video of Wadas meeting the source, thinking it was the female teen, then driving away when he was confronted by a man.

In the chat messages, which began in October, Wadas acknowledges the person’s alleged age and asks her sexually graphic questions, the news site said. He then texted, “If it wasn’t illegal, I would make you moan.”

Told the source was a teen, Wadas acknowledged that it would be illegal for the two to have sex, but he messaged the source later asking to meet, saying, “This isn’t a trap, I just want to do you without getting into crap, No drama, No one will know,” according to the affidavit.

On Nov. 13, police said, the source went to a Sunoco parking lot to meet Wadas and recorded the meeting where Wadas drove away.

On Nov. 15, another source claiming to be Wadas’ co-worker reported that Wadas admitted having conversations and meeting someone he believed to be an underage girl.

Wadas had been employed at New Story Schools as an occupational therapist and was the Occupational Therapy Supervisor for the District’s Northeast Region, acording to Katie Fitzgerald, the Director of Corporate Communications and Marketing for New Story Schools.

Wadas had also been the head coach for the men’s and women’s cross country teams at Wilkes University, but has since been let go, according to Gabrielle D’Amico, the school’s Associate Vice President of Marketing Communications.

“We are aware of the allegations and he is no longer affiliated with the university as of Tuesday, November 15,” D’Amico said.

Wadas has been charged with multiple felony charges of criminal solicitation – statutory sexual assault, criminal attempt – unlawful contact with a minor – sexual offenses, and criminal use of a communication facility, WBRE/WYOU said.

He was taken into custody, arraigned on Nov. 17 and released on $15,000 cash bail. A preliminary hearing is scheduled for Nov. 30.

WILMINGTON, Del.–(BUSINESS WIRE)–AstraZeneca and Daiichi Sankyo’s ENHERTU® (fam-trastuzumab deruxtecan-nxki) has been granted Breakthrough Therapy Designation (BTD) in the US for the treatment of adult patients with unresectable or metastatic HER2-low (IHC 1+ or IHC 2+/ISH-negative) breast cancer who have received a prior systemic therapy in the metastatic setting or developed disease recurrence during or within… 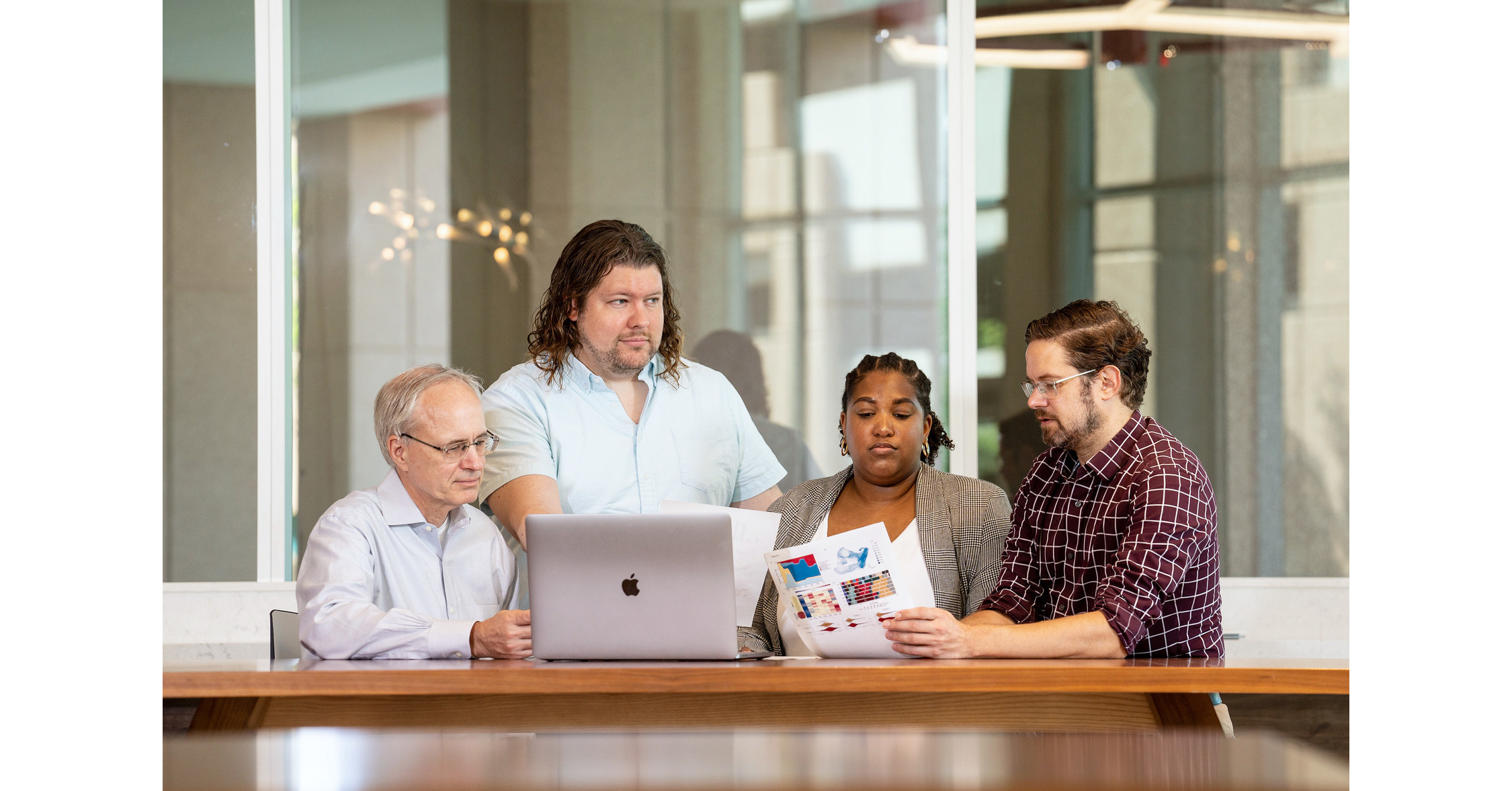 St. Jude scientists develop a method to identify early cells that effectively kill cancer in CAR T-cell therapy  Tweet this CAR T cells work by harnessing a patient’s immune system to identify and kill cancer cells. The immunotherapy has proven effective for treating children and adults with leukemia and lymphoma, but the therapy sometimes fails…

God created us as social beings. We see groups of people eating together, walking with each other, enjoying activities, talking on their phones to unseen persons. These ties to other people are evident everywhere. For Christians, the Bible encourages fellowship within the body of Christ and emphasizes that we belong to one another (Rom. 12:5;…

A trend circulating TikTok involving parents pranking their young children has caught the attention of a trauma therapist online. She is warning parents that this trend is more than just a harmless prank and claims parents may be accidentally traumatizing their children for the sake of views. The ghost prank involves scaring kids with a TikTok filter. The…

ASHLAND King’s Daughters Medical Center announced this week that it is the first in Kentucky to offer Aquablation therapy for the treatment of lower urinary tract symptoms due to benign prostatic hyperplasia (BPH). The first procedures were performed Wednesday, June 22, according to a press release. BPH, or an enlarged prostate, is a non-cancerous condition…