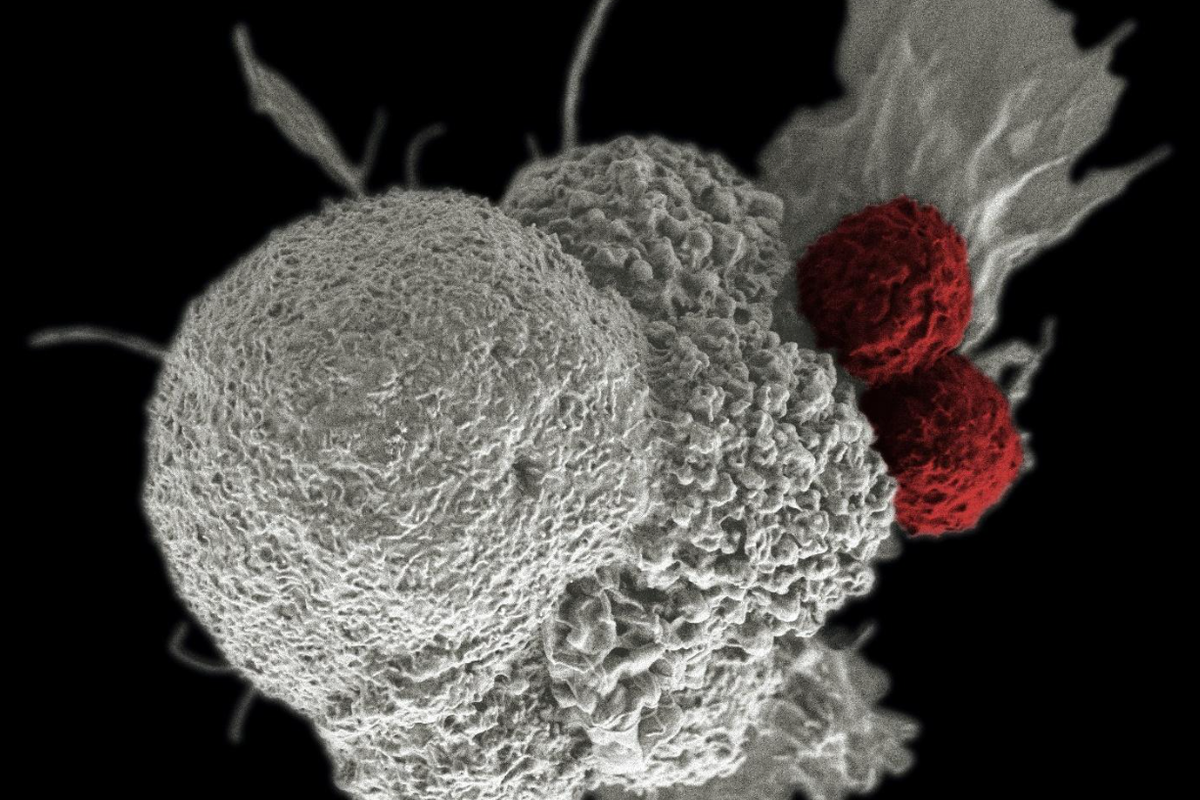 This year, the World Health Organization (WHO) announced that cancer has become the leading cause of death worldwide, with the latest data showing that nearly 10 million deaths in 2020 were the result of some form of cancer. At the current rate of increase, the WHO predicts more than 30 million people worldwide will be diagnosed with cancer, of which less than half will survive.

As grim as these statistics are, they’ve created a sense of urgency among global leaders in healthcare who are pouring billions of dollars into breakthrough therapies and diagnostics that can not only prevent people from getting cancer but make the diagnosis less of a death sentence for those who do.

One of the biggest breakthroughs in the past decade to result from that increased cancer research activity is the emergence of cancer immunotherapies. Within the immunotherapy space, gamma delta T cells have become one of the latest research areas to show exciting potential to overcome some of the biggest challenges cancer therapies face today.

The pipeline of cell therapies based on this subset of T cells is so promising that though none have yet reached the market, the global gamma delta T cell therapy market is projected to exceed $4 billion by 2028. Here’s an overview of how gamma delta T cell research is changing the immunotherapy space and some of the latest developments in the sector.

Most T cells in the body are like highly specialized guards, trained to find and kill one very specific threat. When you are exposed to a new infection, your immune system studies it and develops T cells specifically engineered to recognize and attack that antigen, a unique molecule or structure of a virus, bacteria, or other foreign substance that can be used to identify it. Afterward, a few of those specialized T cells hang around so that if that same antigen ever appears again, they can start fighting it right away.

This is called adaptive immunity and the bulk of immunotherapy research is based on leveraging those adaptive processes to train your immune system to detect and fight cancers. But the problem is that this approach creates treatments that are really good at treating one very narrow segment of cancer cells because the therapies rely on T cells that are designed to target a specific antigen. Any cancer cells that don’t have that antigen will get ignored.

This limitation has led some researchers to turn to gamma delta T cells. This small subset of T cells is far less specialized. Part of the innate immune system that humans are born with, gamma delta T cells target any cell that looks unusual, rather than patrolling for specific antigens. This makes them less exact and more prone to false alarms but their job is to protect you from any potentially harmful material until your adaptive immune system is advanced enough to do the job with more precision.

As your adaptive immune system gets stronger, then, the number of gamma delta T cells declines. The tradeoff for a more precise immune system is one that’s more likely to miss the early signs of unusual cancer cells growing. Emerging research suggests that high levels of gamma delta T cells are linked to an anti-tumor effect. As those levels decline with age, the risk that cancer cells can grow undisturbed increases.

Another advantage of gamma delta T cells is that they seem to be able to infiltrate the tumor microenvironment—the constellation of immune-suppressing mechanisms that tumors surround themselves with. This is something that other immunotherapies have so far struggled to achieve, rendering them all but incapable of fighting solid cancers.

While no drug has yet received approval, a frenzy of clinical research and development across the biotech and pharmaceutical industries has many investors optimistic that a commercially available gamma delta T cell therapy is just around the corner. Here are some of the key highlights from the sector in the past year:

Featured Photo by the National Cancer Institute on Unsplash 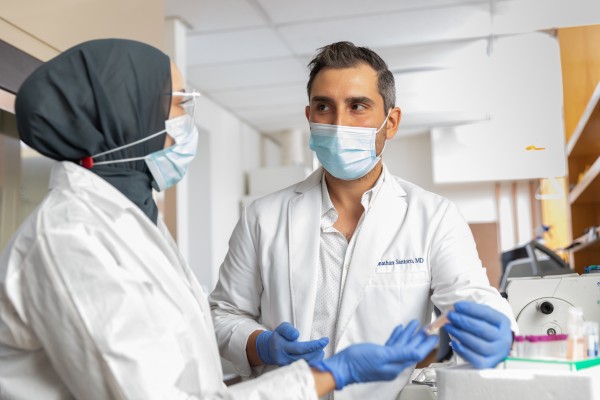 The Food and Drug Administration on Friday approved a cancer cell therapy from Bristol Myers Squibb for earlier treatment of a common type of lymphoma, expanding the number of patients who could potentially receive the personalized drug. The agency cleared Bristol Myers’ therapy, sold as Breyanzi, for patients whose large B-cell lymphoma is refractory to… CHARLESTON, S.C. (WCSC) – The Charleston County School District is taking action to meet the mental health needs of its students after a report in December showed a disturbing increase in concerning behavior. That report found suicide assessments in schools were up 45% across the district, while assessments of threats to others and to buildings… 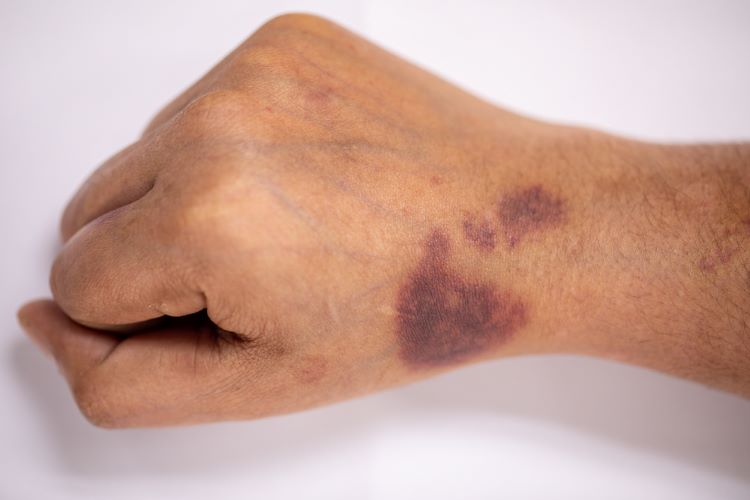 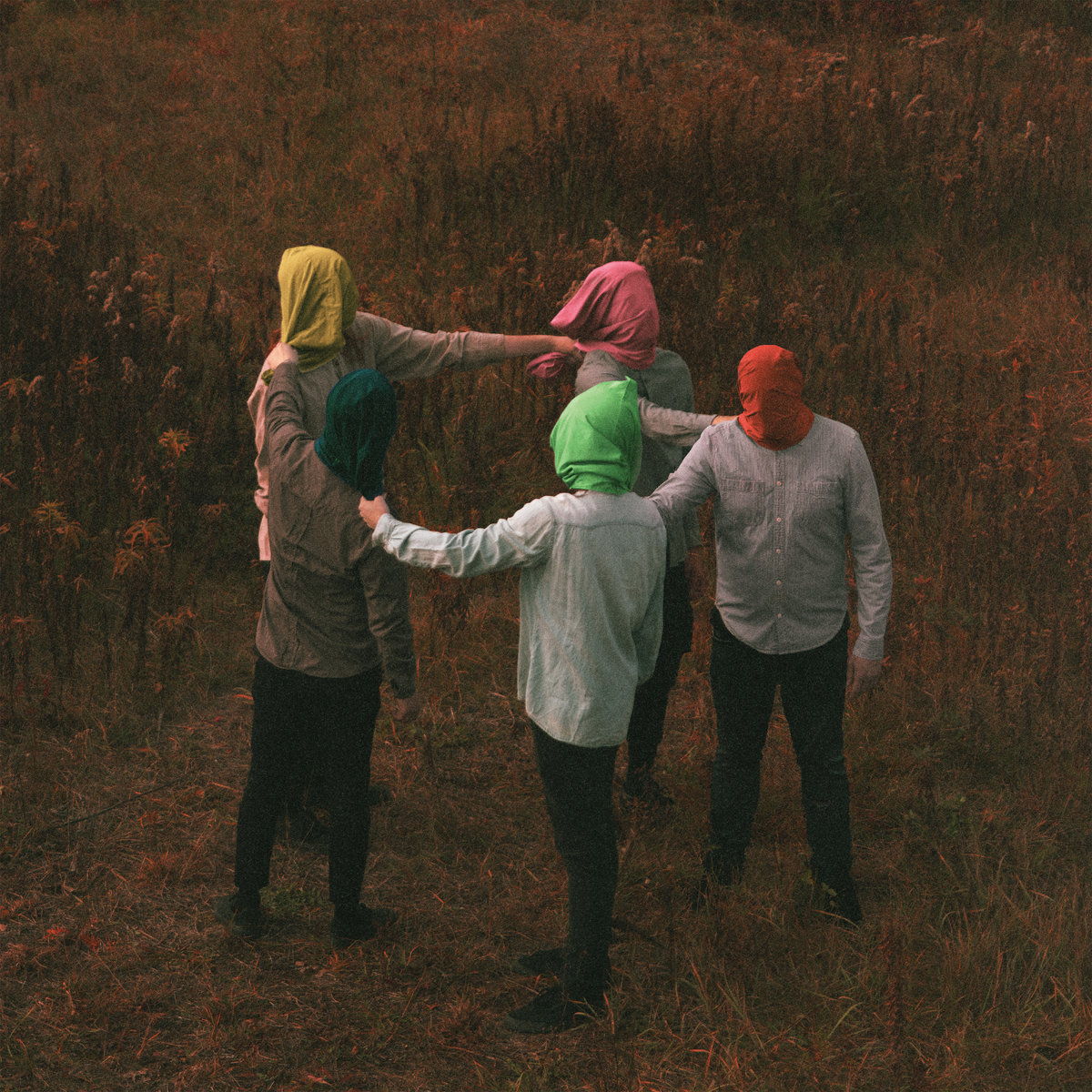 Atlanta’s Callous Daoboys make a frantic, freaked-out form of math-damaged metalcore. They recall the late-’90s insanity of the Dillinger Escape Plan and Botch, if either of those bands had ever messed around with pop melodies or employed a violin player. Earlier this year, the band released the bugged-out stand-alone single “A Brief Article Regarding Time…