Gene therapies can treat, even potentially cure, certain genetic diseases, but it is challenging to deliver the treatments to the parts of the body where they are needed. Researchers have engineered viruses called adeno-associated viruses (AAVs) to deliver cargo—such as a functioning copy of a gene—to specific cells and organs, but they don’t always get to their desired destination.

Researchers at the Broad Institute of MIT and Harvard have now developed a family of AAVs that is able to reach a particularly challenging target tissue—the brain. The team shows, in a study published in Med, that their AAVs are more than three times better at delivering their cargo into the primate brain than the current leading AAV delivery vehicle, AAV9.

The new AAVs can cross the blood-brain barrier, which keeps many drugs from getting into the brain. They also accumulate much less in the liver than AAV9, potentially reducing the risk of liver side effects that have been seen in other AAV9-based gene therapies. This family of AAVs, called the PAL family, could be a safer and more efficient way to deliver gene therapies to the brain.

The AAVs were designed in the lab of Pardis Sabeti, who is an institute member at the Broad, a professor at Harvard University and the Harvard T.H. Chan School of Public Health, and a Howard Hughes Medical Institute investigator.

“We generated a massive pool of randomly generated AAV capsids and from there narrowed down to ones able to get into the brain of both mice and macaques, deliver genetic cargo, and actually transcribe it into mRNA,” said study lead author Allie Stanton, a Harvard Medical School graduate student in the Sabeti lab.

Gene therapies consist of DNA, RNA, or other molecules that are transported around the body by delivery vehicles, or vectors. AAVs are promising vectors because as viruses, they are effective at delivering their contents into cells. Scientists replace the AAVs’ natural payloads with therapeutic DNA, gene-editing machinery, or other genetic information that they want to get inside cells to treat disease.

“AAVs are a really good gene therapy vector because you can put whatever you want inside of its shell, which will protect it and get it into a wide variety of cell types,” said Stanton.

However, the majority of an injected AAV dose typically ends up in the liver, meaning that high doses of AAV are required to get even a fraction into a different target tissue, such as the brain. In some cases, these high doses have resulted in liver damage and even death in clinical trials.

Engineering vectors to efficiently target specific cells or organs could help reduce these unwanted side effects. Gene therapy researchers are working to make AAVs safer and more effective by changing the amino acid makeup of the virus’ shell, or capsid. Because there are billions of possible synthetic AAV capsids, scientists can modify thousands to millions of viruses at a time to search for ones that fit a specific purpose—such as crossing the blood-brain barrier.

To develop a delivery system that might one day be used for hard-to-treat neurological diseases, Stanton and colleagues focused on pinning down AAVs that cross the blood-brain barrier. They turned to a method developed in the Sabeti lab called DELIVER, in which scientists generate millions of capsids and look for AAVs that successfully deliver their payload to certain target cells. Using DELIVER, the team developed the PAL family of AAVs that cross the blood-brain barrier more effectively than AAV9—the only FDA-approved viral vector for use in the nervous system.

They found that the PAL AAVs were three times more effective at producing therapeutic mRNA in the macaque brain compared to AAV9.

The team also found that the engineered viruses had a unique pull to the brain. PAL-treated macaques had one-fourth of the viral material in their livers as AAV9-treated primates did, suggesting that the new capsids could help limit the liver toxicity of other gene therapies.

The authors say PAL AAVs could potentially work in humans given how similar macaques are to humans, but added that the AAVs didn’t work well in mice, making it difficult to test these vectors in mouse models of disease. Moving forward, the team hopes that their work will provide a starting point for even more effective viral vectors.

“We are encouraged by the early results of the PAL family AAVS, and can see several promising lines of investigation using directed evolution and engineering to further increase their efficiency,” Sabeti said.

This document is subject to copyright. Apart from any fair dealing for the purpose of private study or research, no
part may be reproduced without the written permission. The content is provided for information purposes only.

Jun. 1—Seventy-four percent of pet owners believe their mental health improved after getting a pet, according to Mental Health America. Rock, a certified therapy dog from Chicken Nugget and Gang, is doing his part to improve the mental health in nursing homes, long-term care facilities and schools around Boone County and beyond. Keir Schutte, owner… 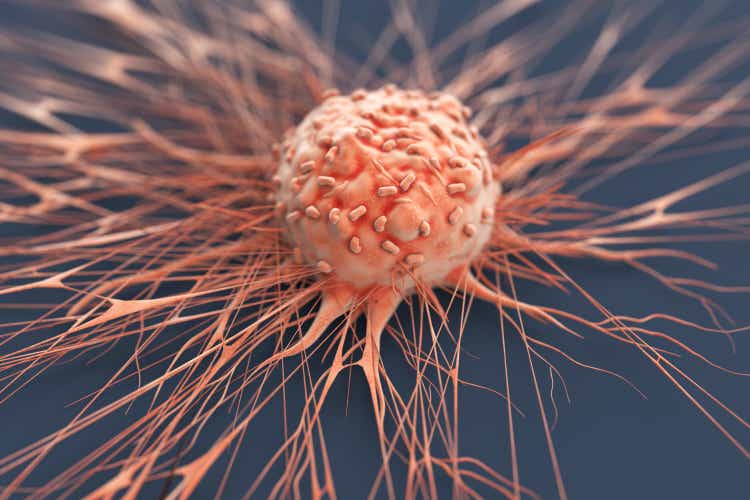 luismmolina/E+ via Getty Images Following sharp rally last month, the ADRs of Purple Biotech (NASDAQ:PPBT) are trading sharply lower in the morning hours after the clinical-stage pharma company announced data from a Phase 1b study for its experimental cancer drug CM24 in combination with Opdivo. As of the data cutoff on March 08, 11 patients… 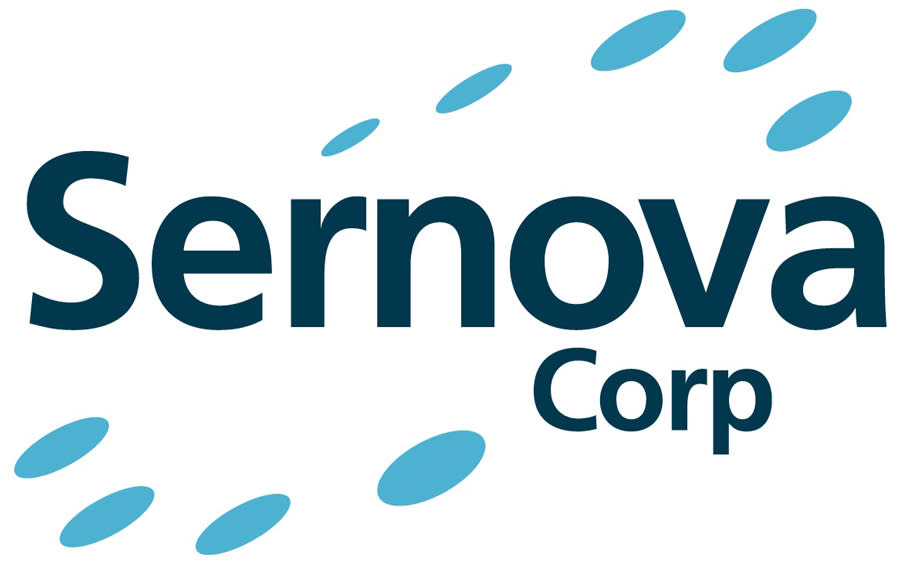 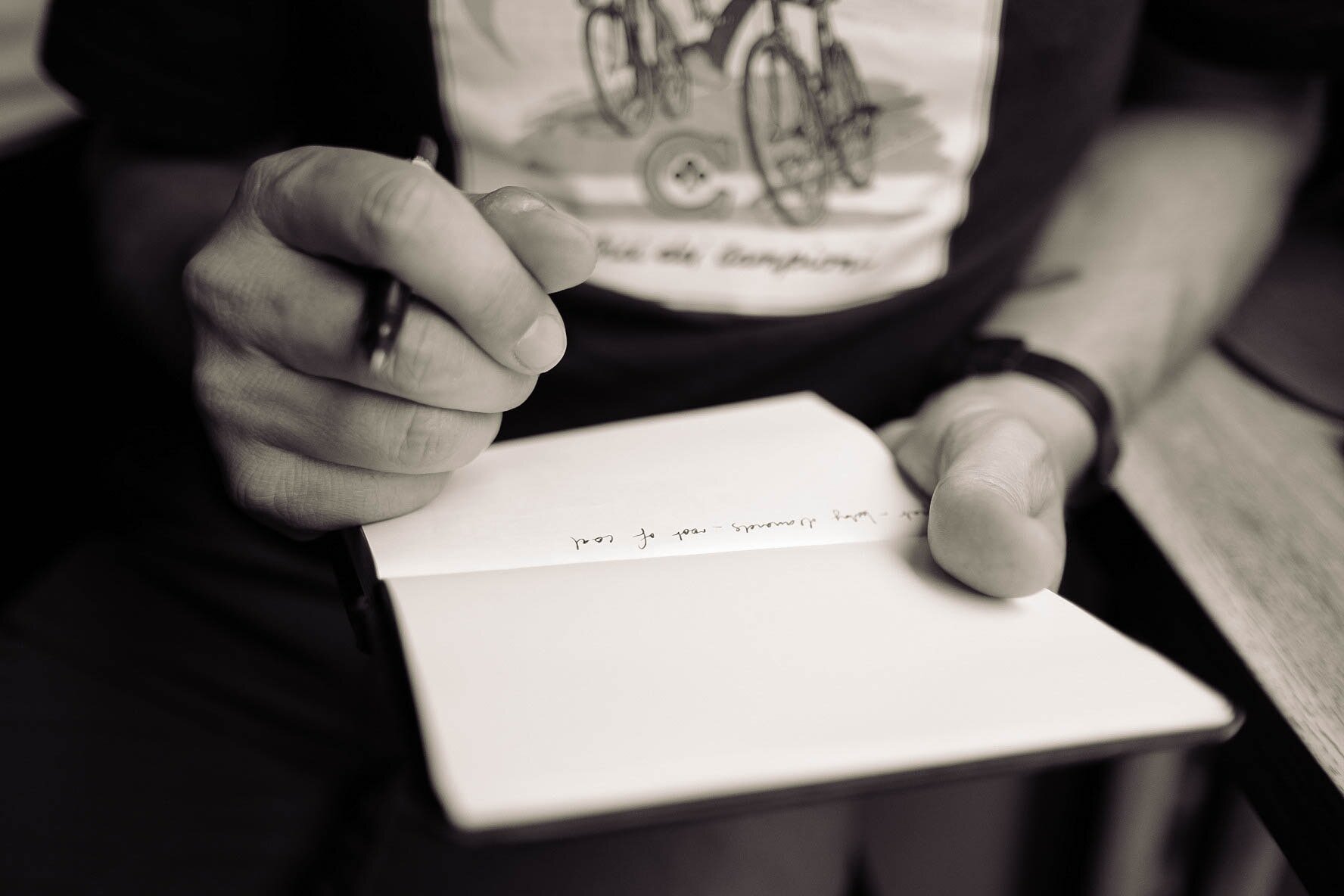 Credit: Unsplash/CC0 Public Domain Published in Psychological Review, the science behind this study utilizes work on artificial intelligence, consciousness, perception, and mental health that spans 20 years of research. Lead researcher Professor Warren Mansell, from the Curtin School of Population Health, said when people are in control of their therapy, their conscious mind can work…

I met a friend for dinner recently, and we talked about the changes I’ve observed in my capabilities in the last several months. Not only did we have a pleasant conversation, but in celebration of Cinco de Mayo, we also enjoyed a margarita with dinner. One question he asked me was, “How are you dealing…