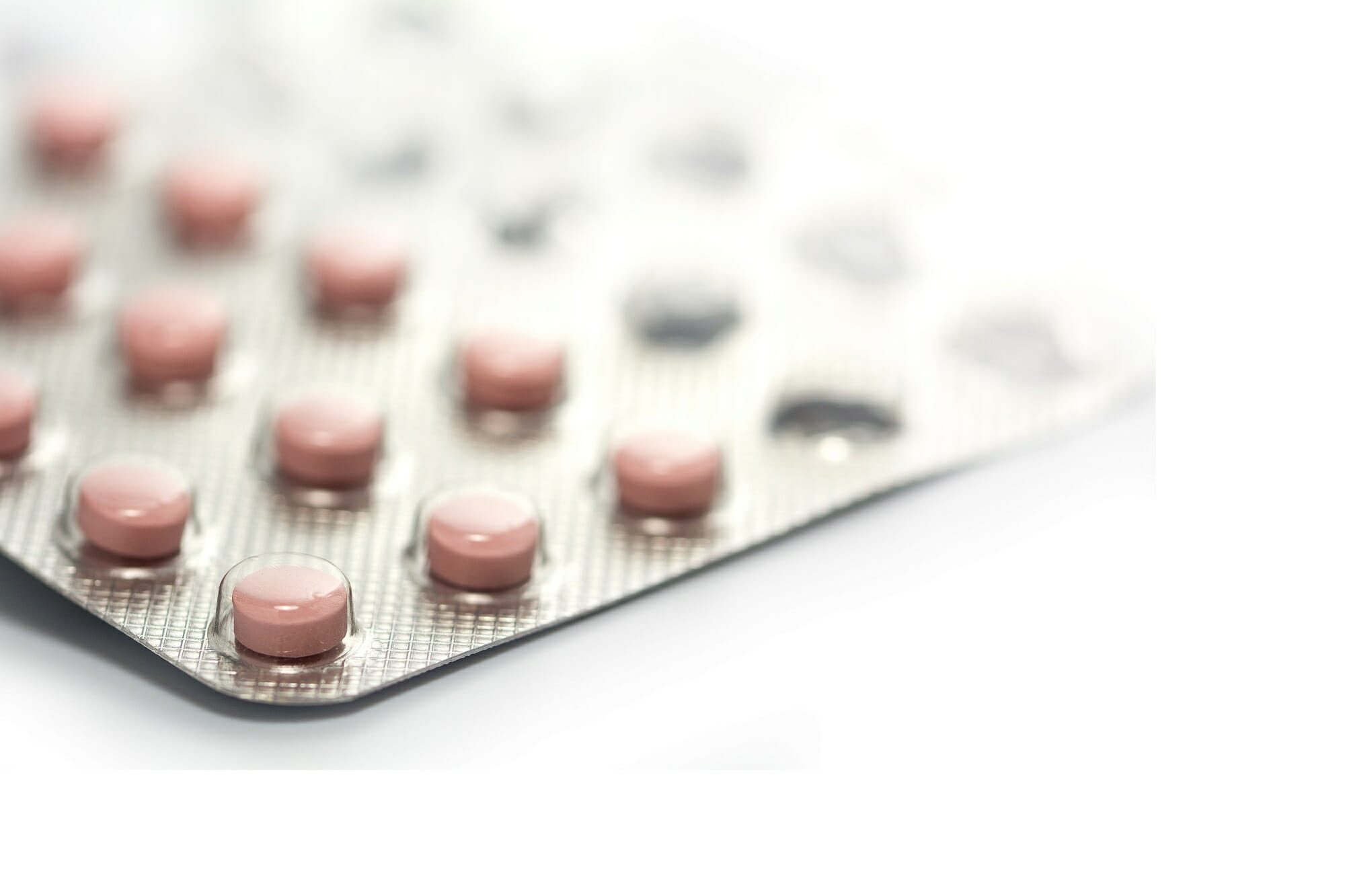 In patients with peripheral arterial disease (PAD), use of CYP2C19 genotype-guided antithrombotic therapy might prove to be beneficial compared with standard clopidogrel treatment. Information on a study exploring this hypothesis was published in the American Heart Journal.

Investigators aim to determine whether the use of a CYP2C19 genotype-guided antithrombotic treatment is superior to standard clopidogrel in reducing adverse events associated with arterial thrombosis in individuals with the PAD.  The study is being conducted at multiple medical centers located in The Netherlands.

The primary study outcome is a composite of myocardial infarction, ischemic stroke, acute or chronic limb ischemia, peripheral vascular interventions, or death. Secondary outcomes include the individual components of the primary composite outcome, along with the occurrence of major and clinically relevant bleeding complications. Major bleeding complications are defined as the following:

All individuals with lower extremity PAD who visit the outpatient clinic or vascular laboratory of 1 of the medical centers are screened for study participation. Patients already being treated with clopidogrel monotherapy, as well as newly diagnosed patients, are considered eligible. Study inclusion criteria are as the following:

Patients with a separate indication for dual-antiplatelet therapy or for stronger antithrombotic therapy are ineligible for participation.

The first patient was enrolled in the study on March 16, 2021. To date, a total of 10 participating centers are actively enrolling patients, with 749 individuals having been included thus far. It is anticipated that study recruitment will be completed in 2023.

The GENPAD study is the first randomized clinical trial to assess the efficacy of a CYP2C19 genotype-guided antithrombotic therapeutic strategy in individuals with PAD. The investigators hypothesize that patients with PAD who have CYP2C19 loss-of-function alleles treated with clopidogrel are at increased risk for the occurrence of ischemic events.

A potential limitation of the study is that large-scale research in patients with PAD is lacking, with any existing evidence with respect to the association between clopidogrel treatment and ischemic events debatable. Further, since an interim analysis is not included in the study protocol, the trial might be underpowered if the power calculation used proves to be inaccurate.

“Pharmacogenetic testing should be implemented in daily practice and treatment strategies used in the GENPAD trial may be used to optimize treatment of CYP2C19 [loss-of-function]-carriers,” the researchers wrote. “This knowledge is required to enhance treatment of [patients with PAD], possibly leading to improved outcomes and reduced cardiovascular morbidity and mortality while reducing health care costs.”

Anna woke up anxious. The familiar feeling of dread and a conflicting desire to stay in bed and to bolt rose within her like the sun. She texted a friend about the anxious start of her day, hoping for encouragement but receiving advice and unhelpful suggestions. Anna felt awful afterward. Here’s their exchange:  got a…

Newswise — April 6, 2022 – As increasing numbers of men seek treatment for erectile dysfunction (ED), many clinics are marketing a non-FDA-approved shockwave therapy (SWT) intervention – with wide variations in techniques, costs, and provider credentials, according to an analysis in Urology Practice®, an Official Journal of the American Urological Association (AUA). The journal…

In this episode of PTSD Bytes, host and clinical psychologist Pearl McGee-Vincent from the VA National Center for PTSD discusses cognitive processing therapy (CPT). Her guest is Dr. Shannon Wiltsey Stirman, a clinical psychologist and implementation scientist at the National Center for PTSD and associate professor at Stanford University. Listen to “#6: Treatments for PTSD… Astria Therapeutics has launched a Phase 1a trial in healthy adults to test STAR-0215, an investigational antibody-based therapy designed to prevent swelling attacks in people with hereditary angioedema (HAE), with dosing once every three months or longer. The launch came soon after the U.S. Food and Drug Administration (FDA) gave the company the green light…

An experimental gene therapy for hemophilia B boosted blood clotting protein levels in a small group of patients with a severe form of the rare bleeding condition, allowing all but one to discontinue regular preventive treatment, study results published Thursday in The New England Journal of Medicine show.  After a median follow-up of more than…