The Baylor Counseling Center saw a rise in numbers this semester as group therapy increased in popularity after dwindling attendance in the past due to COVID-19.

“This year is a renaissance, if you will, of our group therapy program, and we have many groups we are offering again this semester for the first time in a few years,” Randal W. Boldt, senior associate director and senior psychologist, said.

Boldt said he started the group therapy program in Baylor 15 years ago when he first began working at the university in 2007. He said his passion for “the power of art” is what inspired him to open the first group on campus.

According to Boldt, the Creative Arts Process Group was the first ever group therapy at Baylor. He said it was the creative and connecting tools within that brought students who needed extra help together. Boldt said the group soon grew in popularity and inspired other clinicians to expand the group therapy program at the university.

“I came into it enthusiastically and saw such great success that I started sharing that with my colleagues,” Boldt said.

When COVID-19 hit in the spring of 2020, Boldt said the program began to struggle. As students were sent home because of the outbreak, the Counseling Center pivoted to its online telehealth option. While the groups met virtually, Boldt said many of them stopped holding their weekly meetings due to low attendance. The following year, Boldt said they continued to try virtual groups but had low success.

“We maybe had a few that worked a little bit, but it felt very different trying to meet in a virtual setting,” Boldt said. “It was quite challenging, so it never really took off during those two years.”

This semester, the Counseling Center is reinstating several groups it hasn’t had in the past few years.

According to the Counseling Center website, each group typically has five to eight students and one to two counselors. They generally meet weekly for 90 minutes during a fixed period of the semester.

Teran Yaklin, associate director of clinical operations and senior staff clinician, said the Counseling Center has a wide range of groups, and if a person has benefited from any type of individual therapy before, they would also likely see positive results in group therapy.

Yaklin said group therapy is a great option for those who have a hard time committing to individual therapy and need another person to hold them accountable. She also said it is great for someone who struggles with isolation, loneliness or social confidence. Overall, she said group therapy provides a safe, confidential space where students can grow with the support of their peers.

Boldt said there is strong clinical research that depicts the effectiveness of group therapy, especially for college-aged students.

“Group therapy allows someone to work on their struggles in vivo — live in real time with other students,” Boldt said. “There is an interpersonal or relational component to struggles of all kinds.”

Boldt also said group therapy is an opportunity for people to address their struggles around others who may be able to understand and provide support.

“We always want to use the best practice when we help people to give them the best chance at making changes to help themselves,” Boldt said.

For more information or to schedule an initial appointment, Boldt said people can reach out through the Counseling Center website or call 254-710-2467. 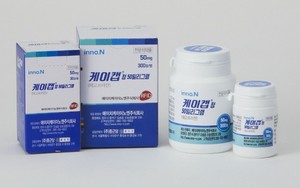 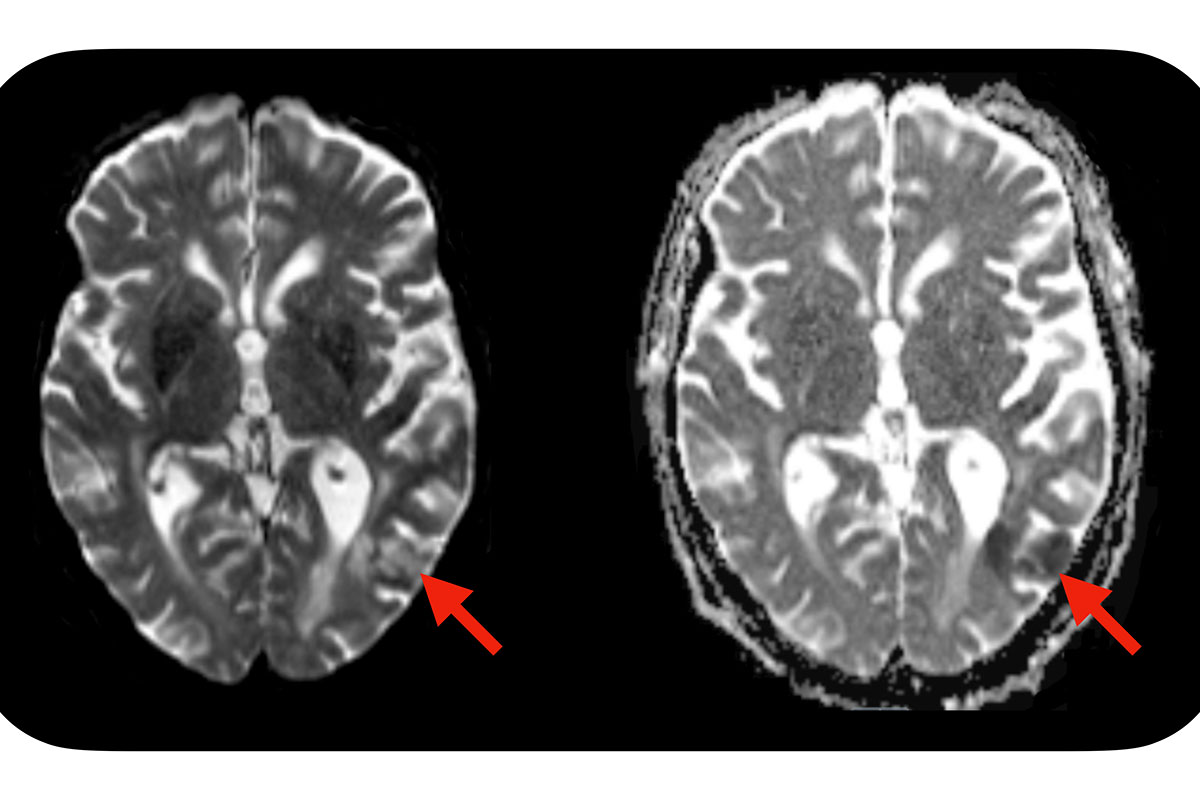 March 25 (Reuters) – The European Medicines Agency on Friday recommended the use of Johnson & Johnson (JNJ.N) and its partner Legend Biotech Corp’s (LEGN.O) therapy to treat multiple myeloma. The EMA’s recommendation, which needs to be signed off by the European Commission, comes nearly a month after the drug was approved by the U.S…. 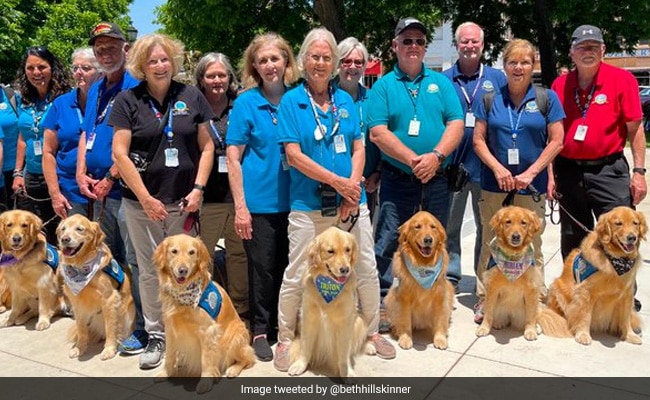 Pictures of the comfort dogs at the memorial for the shootings have been posted on Twitter by many users. The school shooting that took place in Uvalde, Texas has left many families in deep shock and grief in the area. To overcome it, five different organisations have deployed therapy dogs to give comfort to the…