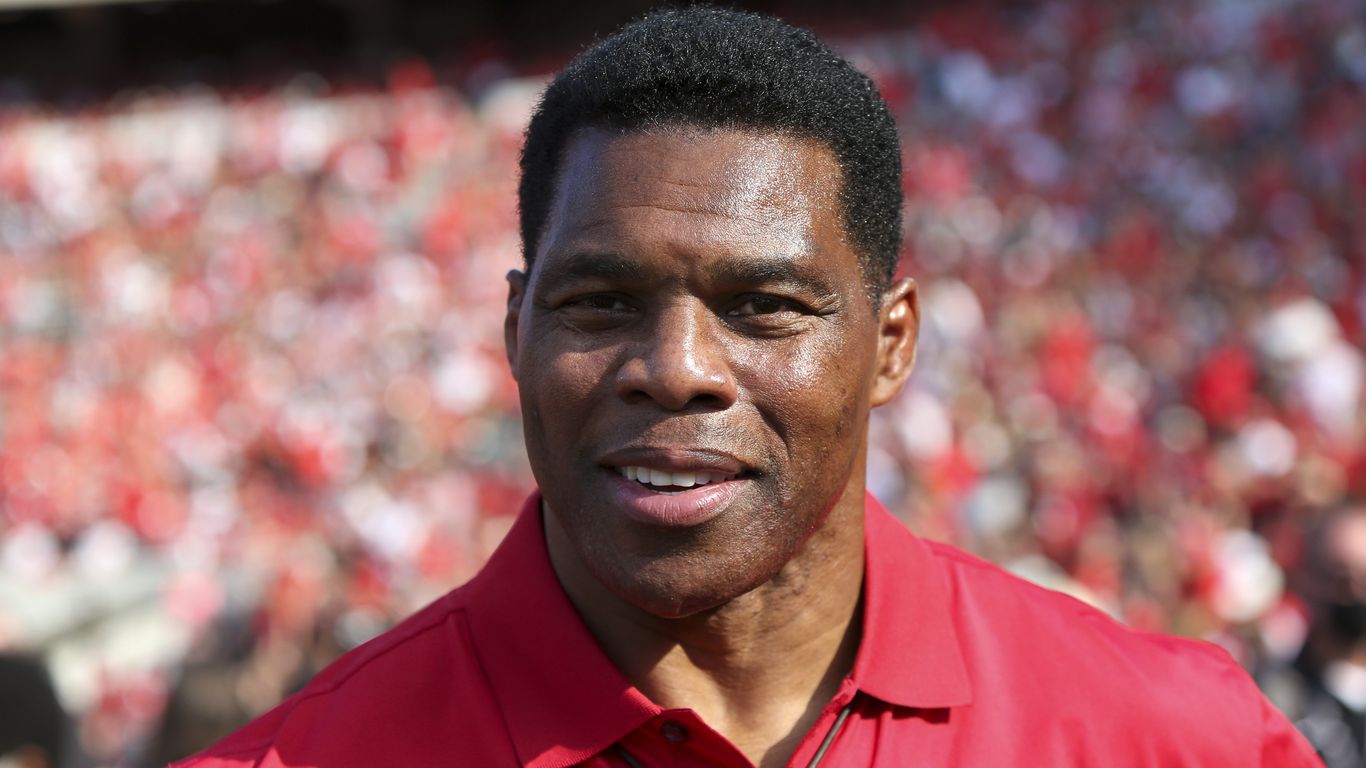 Jerry Mungadze, the North Texas therapist Georgia Senate candidate Herschel Walker credits with his mental health recovery, has a history of controversial statements and treatments, including a variation of “conversion” therapy and a belief that choice of crayon color can reveal whether a patient has been possessed by a demon.

Why it matters: Walker’s mental health and recovery have been a pivotal component of his campaign and a focus of both supporters and opponents.

Flashback: Mungadze made headlines in 2014 when he was featured in a British television special called “Cure Me I’m Gay” and when he told televangelist Benny Hinn that crayon and colored pencil drawings of the brain can reveal demonic possession.

Catch up quick: Mungadze diagnosed Walker with dissociative identity disorder after a 2001 incident when Walker says he sped around suburban Dallas fantasizing about executing a man who was late delivering a car he’d purchased, which Walker outlined in his autobiography.

Mungadze and Walker became friends, according to Mungadze’s website, and Mungadze wrote the foreword to Walker’s 2008 book, “Breaking Free: My Life with Dissociative Disorder.”

What he’s saying: In a December interview with Axios Atlanta, Walker said he’s accountable for past violent behavior toward his ex-wife, but denied the two other women’s allegations. 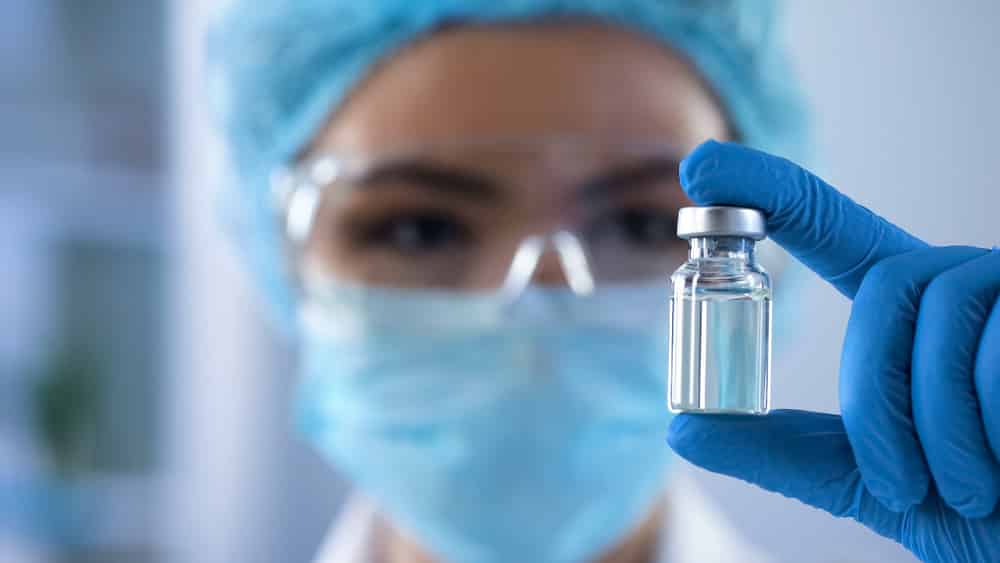 Chimeric antigen receptor-T cell (CAR-T) therapy is an exciting treatment modality for blood cancers that do not respond to standard treatment. But manufacturing these CAR-T therapies brings challenges. How can life science companies overcome them to minimize costs and improve patient access? In patients with cancer for whom chemotherapy proves unsuccessful, CAR-T therapy may provide… 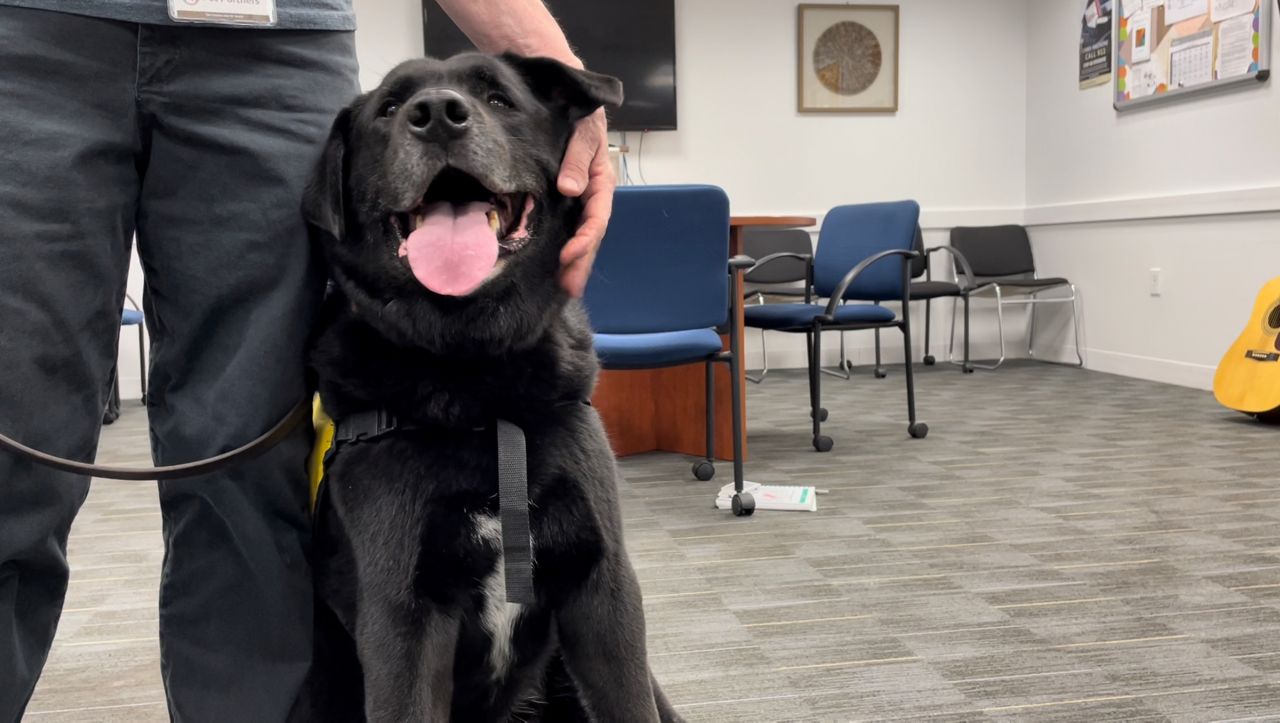 By Sheila Hagar Walla Walla Union-Bulletin          MILTON-FREEWATER, Wash.  — In his younger life, Gentry Thorpe could have easily been on the other side of the bars on the day he was knocked senseless in 2019. The Washington State Penitentiary sergeant was one of two officers pummeled, punched and rendered unconscious by… 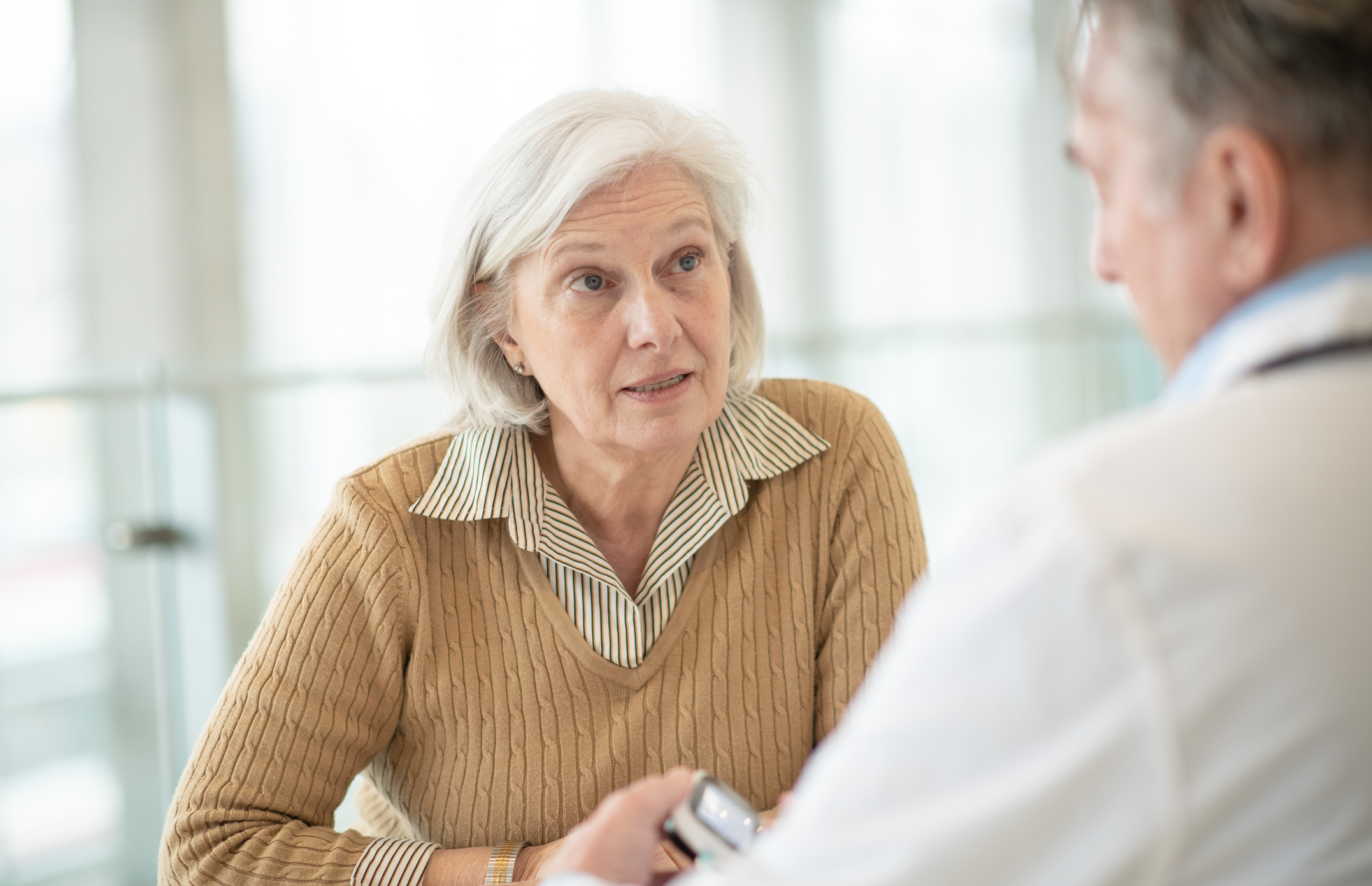 Alzheimer’s therapies are big news lately. The disease is the leading cause of dementia and memory loss. The Alzheimer’s Association estimates that 6.5 million Americans 65 and older are living with Alzheimer’s dementia (AD) and by 2050, the number of people 65 and older with AD is projected to reach 12.7 million. It is the seventh-leading…