Biotech company Innervace — a spin-out from the University of Pennsylvania — has raised up to $40 million to support the development of its novel regenerative cell therapy platform for Parkinson’s disease.

Dopamine is a major brain chemical messenger that allows nerve cells to communicate and, among other functions, helps regulate movement. Its loss is a hallmark of Parkinson’s.

The striatum is a brain region involved in voluntary movement control.

The implant aims to directly replace the lost dopamine signaling in the striatum and substantia nigra, another brain region involved in the control of voluntary movement and that is affected by Parkinson’s-associated dopaminergic neuron loss.

“Innervace is taking a radically different approach by attempting to replace the primary pathway lost in patients with Parkinson’s, thus reinnervating the dopamine circuit lost in this devastating disease,” Halim said.

The funding was the result of a series A financing round led by Deerfield Management and featuring IP Group, a founding investor, together with Penn Medicine, WARF Ventures, and BioAdvance.

“This financing enables Innervace to advance our platform and lead asset in Parkinson’s disease. We are extremely thankful for their support and belief in our vision,” Halim said.

The biotech also will use the funding to license a subtype of dopaminergic neurons, called A9, from a research collaboration between the University of California San Diego and Deerfield Management. The A9 dopaminergic neurons are present in the substantia nigra and are the most affected in Parkinson’s.

“Deerfield is pleased to lead this round of financing, integrating the bioengineered pathway platform from UPenn and specific A9 dopaminergic [neurons] from Deerfield’s collaboration with UC San Diego to advance this regenerative medicine approach for Parkinson’s disease,” said Dave Greenwald, PhD, who will serve as a Deerfield representative on Innervace’s board.

“Innervace’s platform technology has the potential to provide a differentiated therapeutic approach to patients with enhanced efficacy,” Greenwald added.

Besides financial support, the ongoing partnership with Deerfield’s external operations, and its therapy discovery and development teams, are expected to “significantly accelerate Innervace’s development timeline to impact patients,” Greenwald said.

Althea Stillman, an investment partner at IP Group, said the company “believes that these technologies represent the future of cell therapy for serious neurological disorders.” A therapeutic pool at Albany hospital has remained drained and unused despite demand by arthritis sufferers, who have appealed to health authorities to reopen the facility. Key points: Albany hospital’s hydrotherapy pool has been closed since 2020, reopening briefly late last year An arthritis group says the pool is needed for vital hydrotherapy treatments WA Country Health Service… 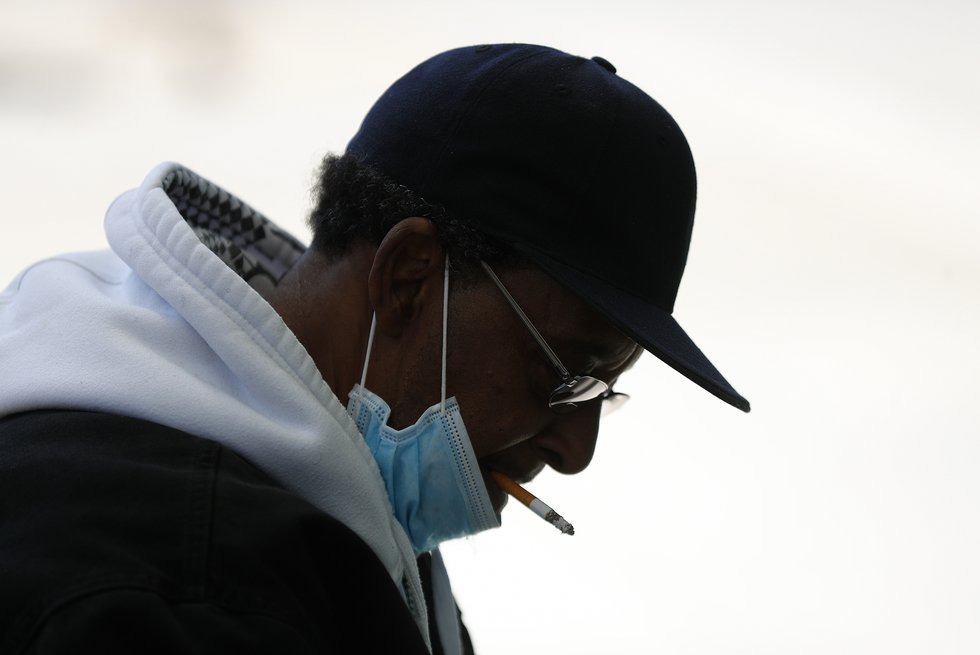 TOPEKA, Kan. (WIBW) – KDHE is rolling out a new offer for those who wish to quit smoking – 4-weeks of free nicotine replacement therapy with Quitline phone coaching. The Kansas Department of Health and Environment says it will now offer all phone coaching enrolled 4-weeks of free nicotine replacement therapy. It said those who… 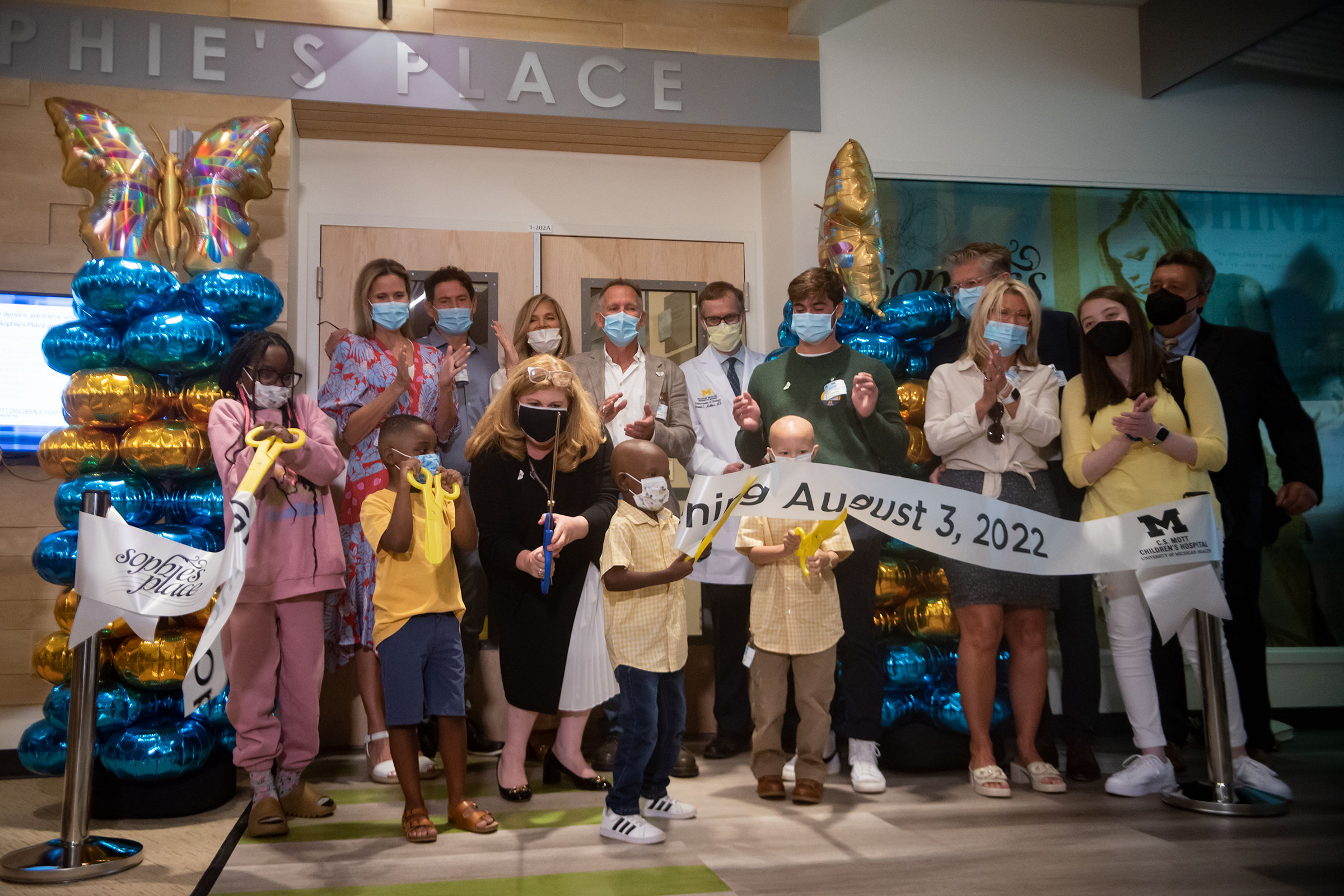 New Chicago Rehab Center is focusing on resilience and hope to enact change CHICAGO, May 9, 2022  /PRNewswire-PRWeb/ — Chicago’s newest integrated center for healing has a new group therapy curriculum that focuses on hope as a way of thinking. CRC Institute in Chicago’s Lincoln Park covers everything from traditional intensive outpatient programs (IOP) and…

Pune, India, March 17, 2022 (GLOBE NEWSWIRE) — The global behavioural therapy market size is projected to experience dynamic expansion in the forthcoming years owing to the increasing prevalence of behavioural disorders around the world, finds Fortune Business Insights™ in its report, titled Behavioural Therapy Market, 2021-2028. Over the years, there has been an increasing…