Jon Hamm has been working with a therapist to “unpack” his trauma.

The 51-year-old actor lost his mother to cancer at the age of ten, and Jon admits that he needed to work on his mental health before he was able to truly commit himself to his girlfriend Anna Osceola.

The Hollywood star shared: “I’m in a relationship right now and … it’s comfortable, it’s a feeling of taking care of someone else and being taken care of.”

Jon feels he needed to undergo therapy before he could think about a long-term future with Anna.

During an appearance on ‘The Howard Stern Show’, he explained: “It’s also been a process of working on myself, my mental health, all the stuff with my therapist. And unpacking all of that trauma and realising that when you lose someone that’s so important to you, like a mother, so early, that that creates a wound that blocks a lot of that emotional accessibility.

“That blocks a lot of that availability and vulnerability.”

Jon’s outlook has been transformed over recent years, and he’s now approaching his love life with a new mentality.

The former ‘Mad Men’ star is even open to getting married and having children with Anna.

He said: “It’s only been in the last couple of years, me kind of sitting down and really thinking about all that stuff, that’s made the relationship that I’m in now even more meaningful and opened up the possibility of things like being married, having kids, defining a new version of happiness, life, wellness … It sounds hokey and whatever, but it’s real and it’s – for want of a better word – it’s what I’m working for.” 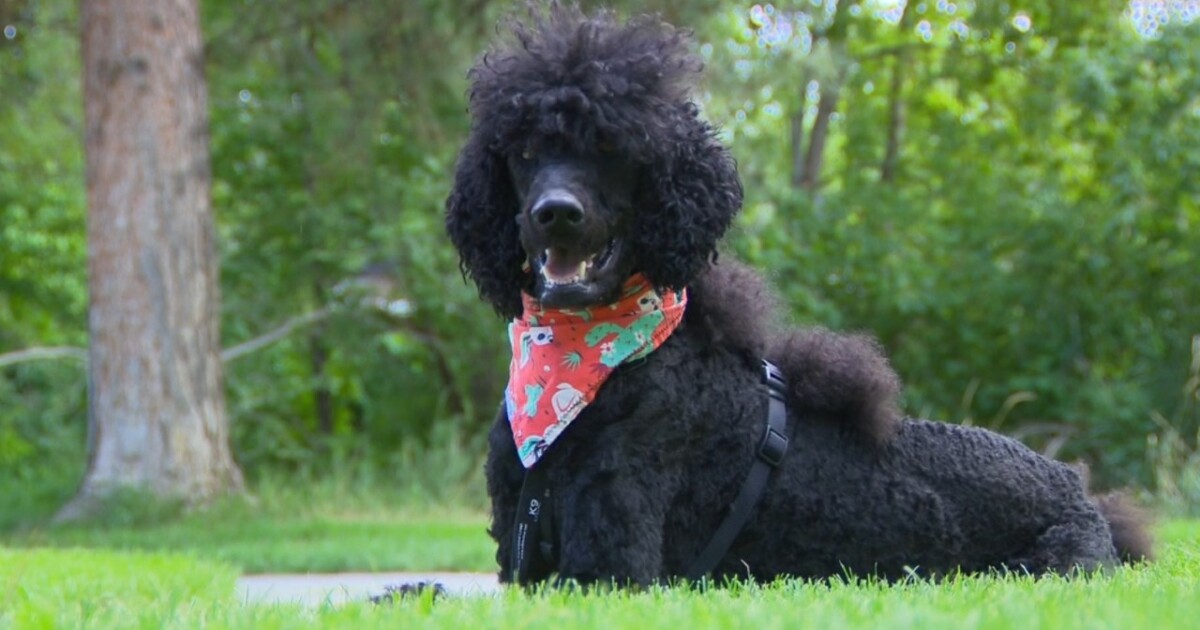 SALT LAKE CITY — A Utah teacher is hoping to add a unique teacher’s assistant to her classroom. One with four legs and tons of fur. Whitney Stewart is a middle school teacher in Salt Lake County who took time this summer to have her dog, Dekker, professionally-trained to become a therapy dog. “He’s got the natural… 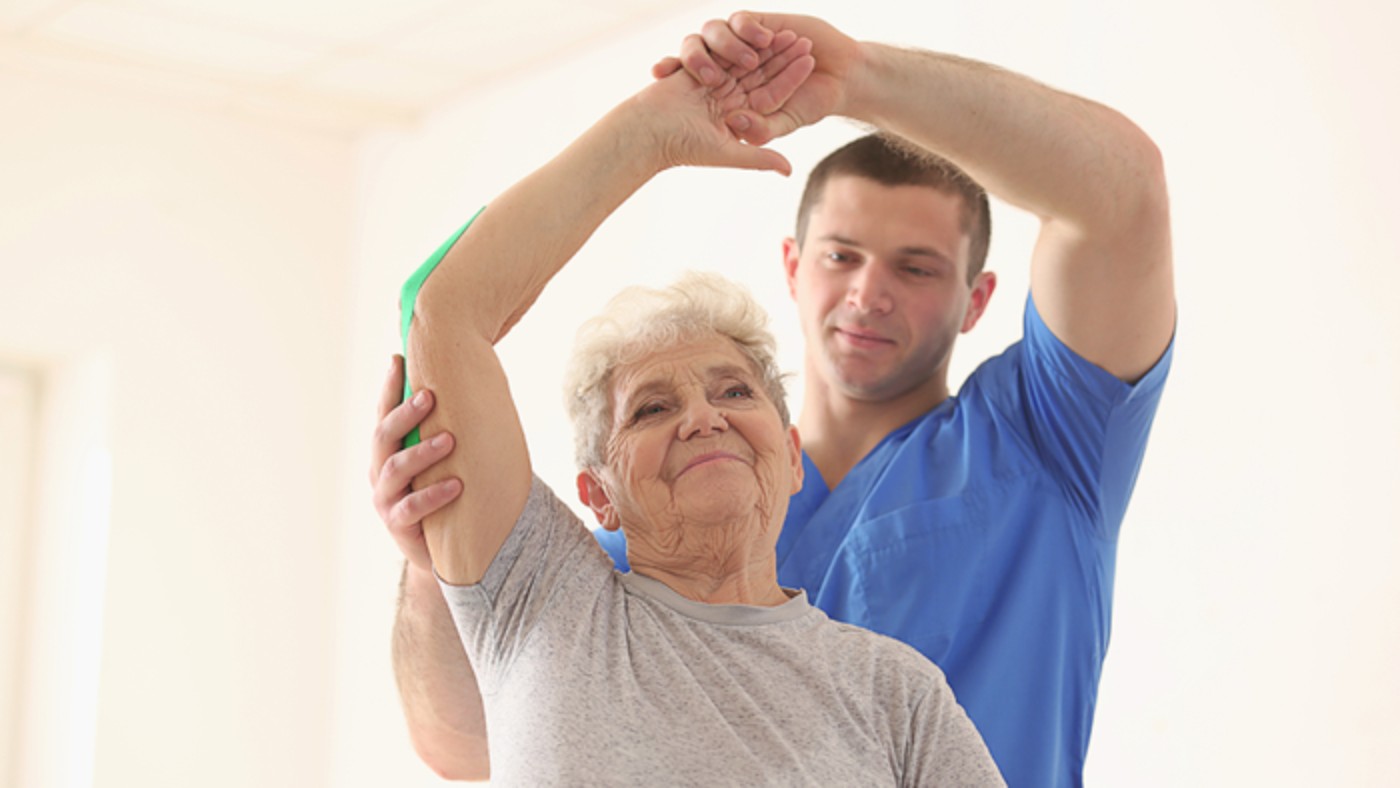 MU After a stroke, patients may lose feeling in an arm or experience weakness and reduced movement that limits their ability to complete basic daily activities. Traditional rehabilitation therapy is very intensive, time-consuming, and can be both expensive and inconvenient, especially for rural patients travelling long distances to in-person therapy appointments. That’s why a team… 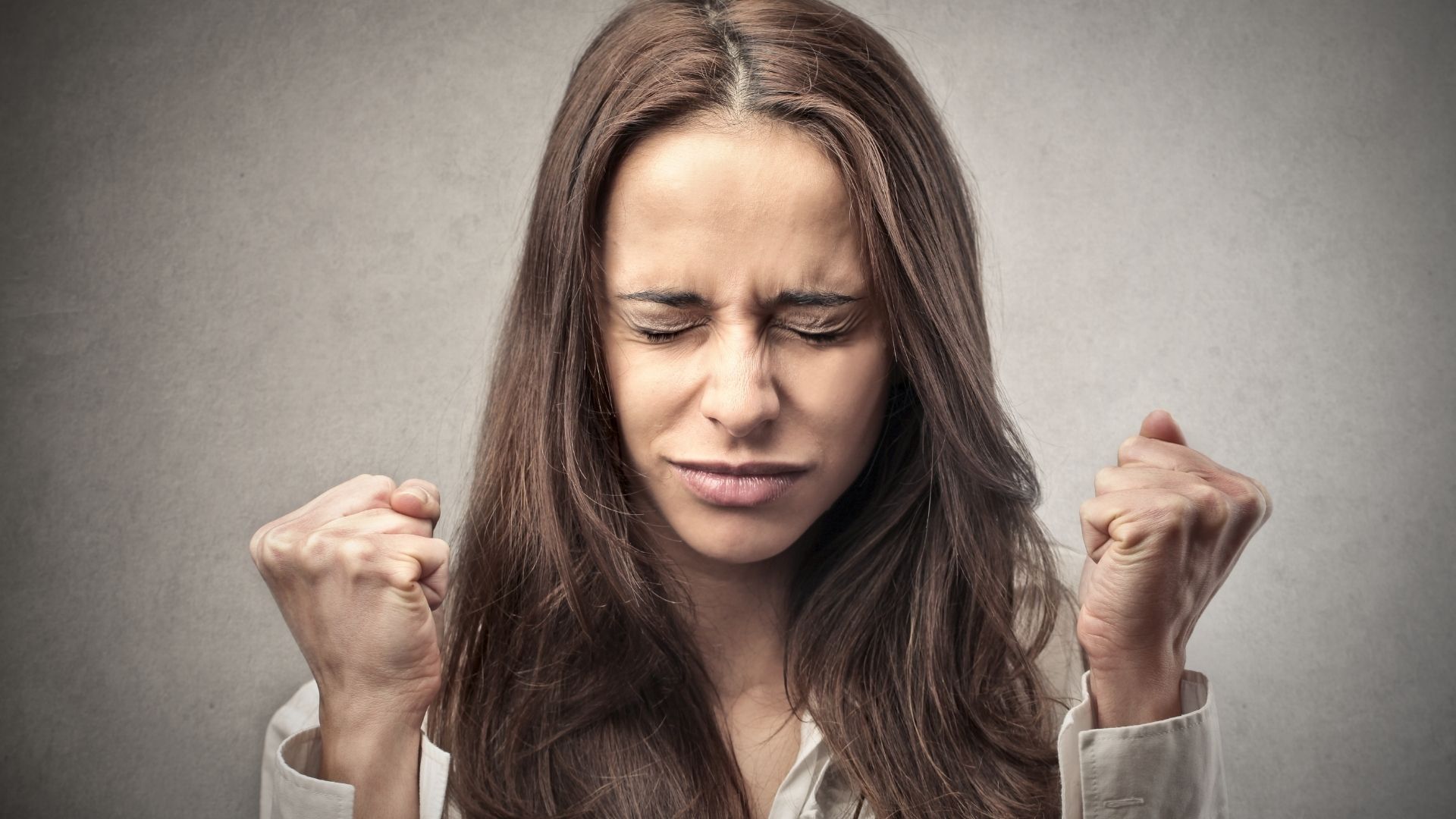 Mary-Lauren O’Crowley, NCC, LPC I recently found myself instructing a patient who had expressed feelings of anger to utilize relaxation techniques in an effort to mitigate the emotion. The patient responded by telling me that relaxation, including meditation and deep breathing, had proved useless; they still felt angry, overwhelmed, and worked up. This got me…

Come along and have fun with our little ponies! Pony therapy provides emotional and physical benefits for a variety of people. This is an interactive session for any age. By signing up for this 15 minute session you’ll get to brush and groom a miniature pony. We will provide the brushes and also include clips,… 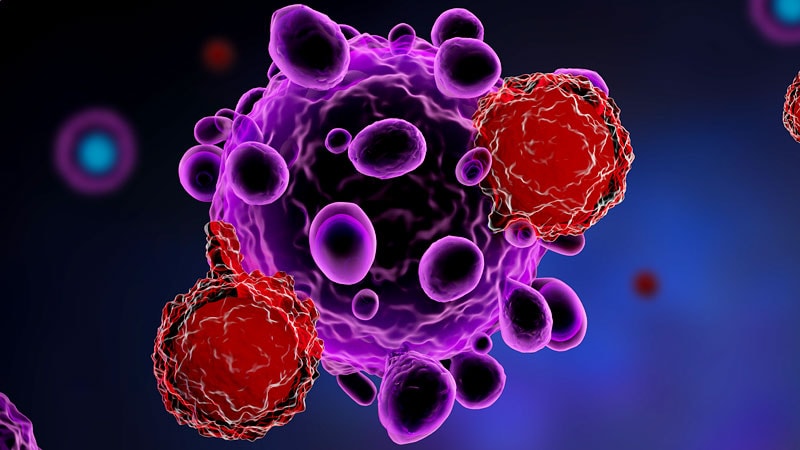 A former personal assistant to Amber Heard said she never saw the actress suffer any physical abuse at the hands of then-husband Johnny Depp – but she said Heard once spit in her face when she asked for a higher salary. Heard descended into screaming fits of blind rage, sent incoherent text messages at 4…