A therapist accused by his sister of stealing from their wealthy mother’s bank account has told a court of the “frightening” relationship he has with his sibling.

Jonathan Feld denied two charges of theft from his 89-year-old mother, who is reportedly suffering from “significant cognitive decline”, in a private prosecution from his sister, Louise Radley.

Feld, 62, appeared at Southwark Crown Court after being accused of taking more than £1.5m of Hannah Feld’s life savings once she became too ill to look after her financial affairs.

The London therapist has now been cleared of stealing £1.3m from a joint Swiss bank account in his and Mrs Feld’s names between May 2015 and November 2017.

Judge Gregory Perrins directed the court jury to return a not guilty verdict after saying: “As a matter of law it is not legally theft to effectively steal from yourself.”

This sum is thought to have been taken through withdrawal of cash from ATMs, using Mrs Feld’s credit cards for shopping sprees, and making bank transfers between October 2014 and September 2017.

‘Our relationship is non-existent’

Feld offered evidence of a “fraught” relationship with his sister by telling the court how he was banned from her home around 2006 and that their relationship had since “got worse”.

However, he has an “excellent” relationship with his mother, who he visits up to eight times a year in Tel Aviv, Israel, where she retired with her late husband Monty, who died in 2010.

Feld had worked for the family clock and watch firm before becoming a therapist and said his parents were “extremely generous” to him and his sister.

He told the jury his mother, who had supported him through his drug addiction in his 20s, was not a “miser” and “spent her money freely” whilst also helping the siblings purchase properties.

Mrs Feld liked to have “at least £500 in cash” and often gave money and presents to the accused’s son and the daughter of his current partner, Feld told the court.

‘My mum would shop everywhere’

Prosecutor Adam Gersch previously implied to jurors that it was unlikely Mrs Feld had been responsible for a “magical mystery tour” of spending during a trip to London in April and July 2017, with transactions “totally out of keeping with the expenditure of a lady in her advanced years”.

“(She would buy) presents for other people, flowers, chocolates, jewellery, jewellery for herself very rarely.”

He added: “She would buy perfumes and skin creams of a specific make and brand she liked.” 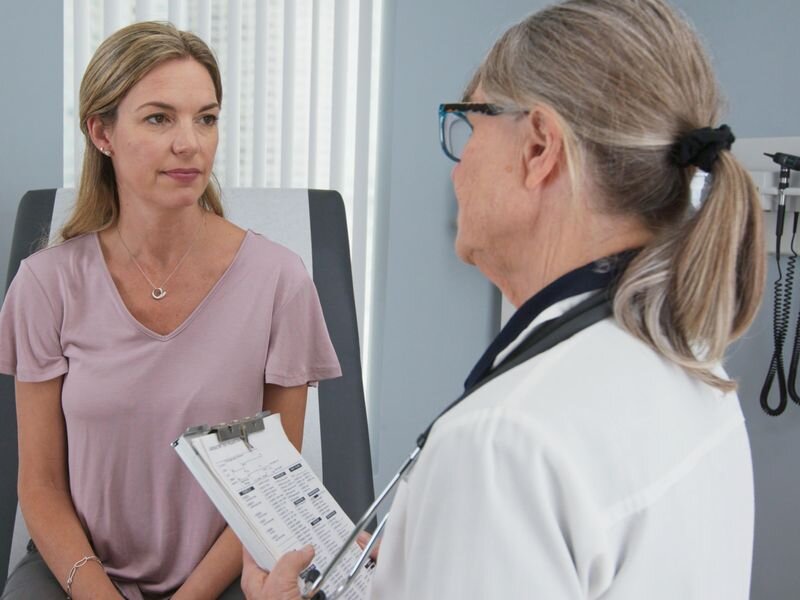 Hormone therapy remains the most effective treatment for hot flashes and genitourinary syndrome of menopause, according to the 2022 Hormone Therapy Position Statement released by the North American Menopause Society (NAMS).1 “Since our last Position Statement on hormone therapy published in 2017, there have been important additions that further clarify the balance of risks and…