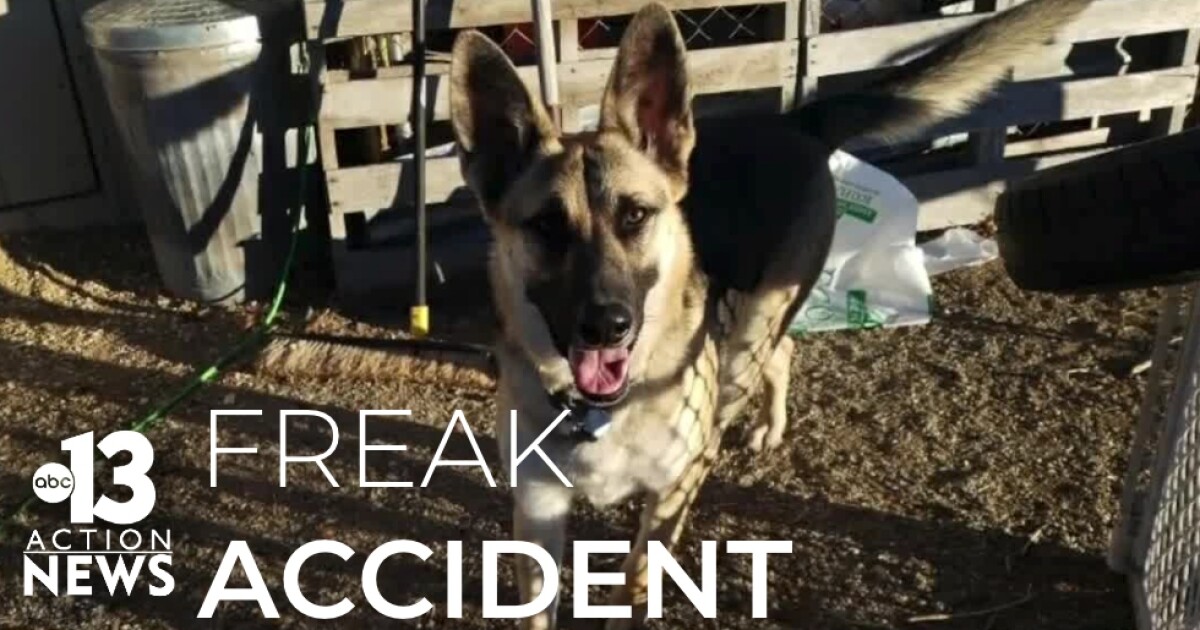 (KTNV) — A trip to help a friend with a broken down car ends in tragedy for one local family.

The family lost their family pup, Sasha, to a freak accident.

David Kanaack is recovering with the help of another four legged companion. Saying Sasha was a beloved part of the family is an understatement, “I remember she saved my son from a poisonous snake one time and alerted us, and another time she notified me about a candle that was burning before the whole place burned down!”

Owner Kanaack says he had taken Sasha with him to a rural area northwest of Las Vegas to help a stranded friend.

After helping fix the car, he said he and Sasha took a stroll to a nearby hot spring.

“She’s been around them before, and at first she was at the edge and it looked like she was backing away, I didn’t even have time to look up before she was in there and in panic, she kept swimming away.”

“I was watching her go under, and I said she can’t see me standing at the edge and just watching her burn to death. So, I jumped in after her.”

He was able to help Sasha out of the water and get her to a nearby animal hospital, but with burns to over 50 percent of her body, Sasha did not survive.

David also suffered severe burns to 15 percent of his body.

“It’s excruciating pain, I can’t even describe it to anyone.”

But in the midst of that pain and sorrow for Sasha, David says he has found some comfort in another four legged friend.

Harper, a therapy dog at UMC helps those in severe emotional distress. It’s a program started roughly 5 years ago to aid patients in their recovery journey.

Danny Romero is the UMC brand manager. He says Harper has made a difference for so many people.

“Its been great to see folks like David, and see the impact our K9s have.”

Harper doesn’t replace Sasha, but she does help ease the burden of losing a precious family member.

“They’re just both such incredible souls, and just bring so much light to the world, I’m sure if I was in the parking lot and needed help, Harper here, too, would have something to say about it.” 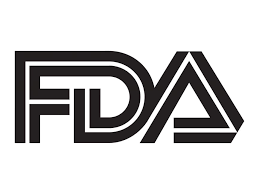 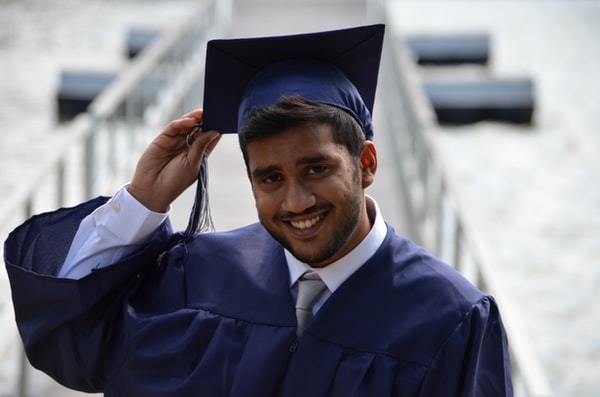 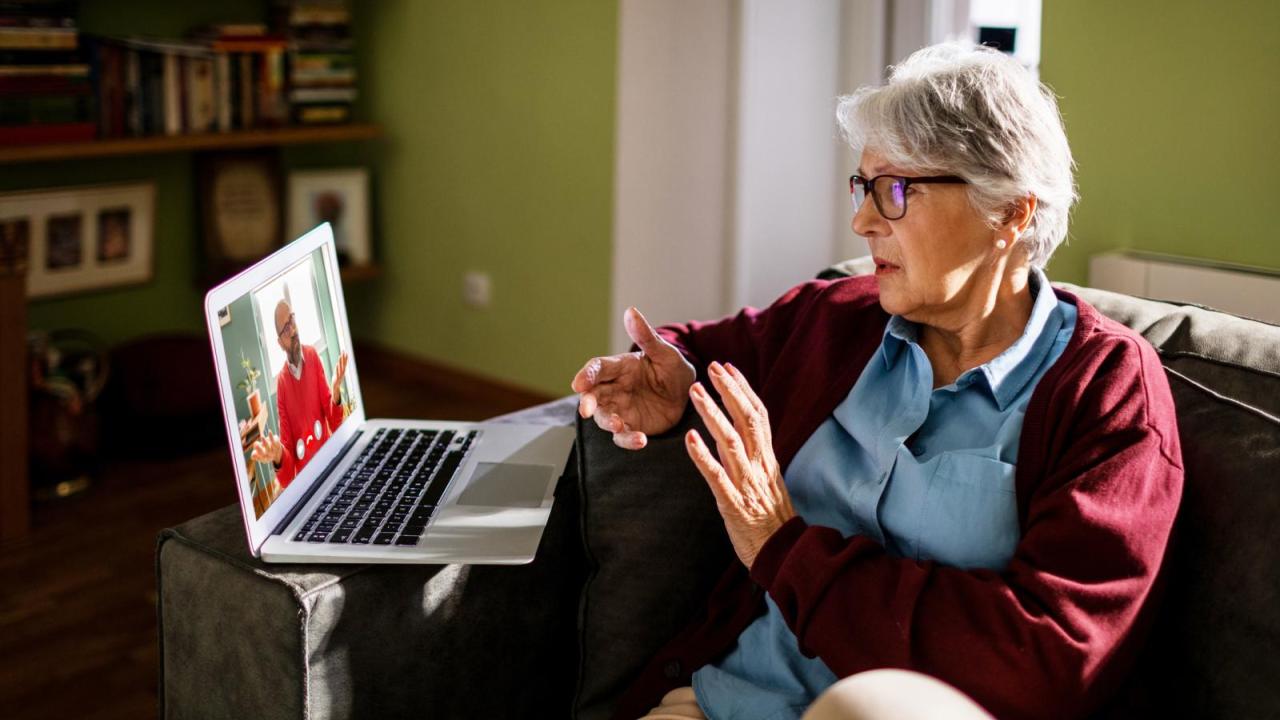 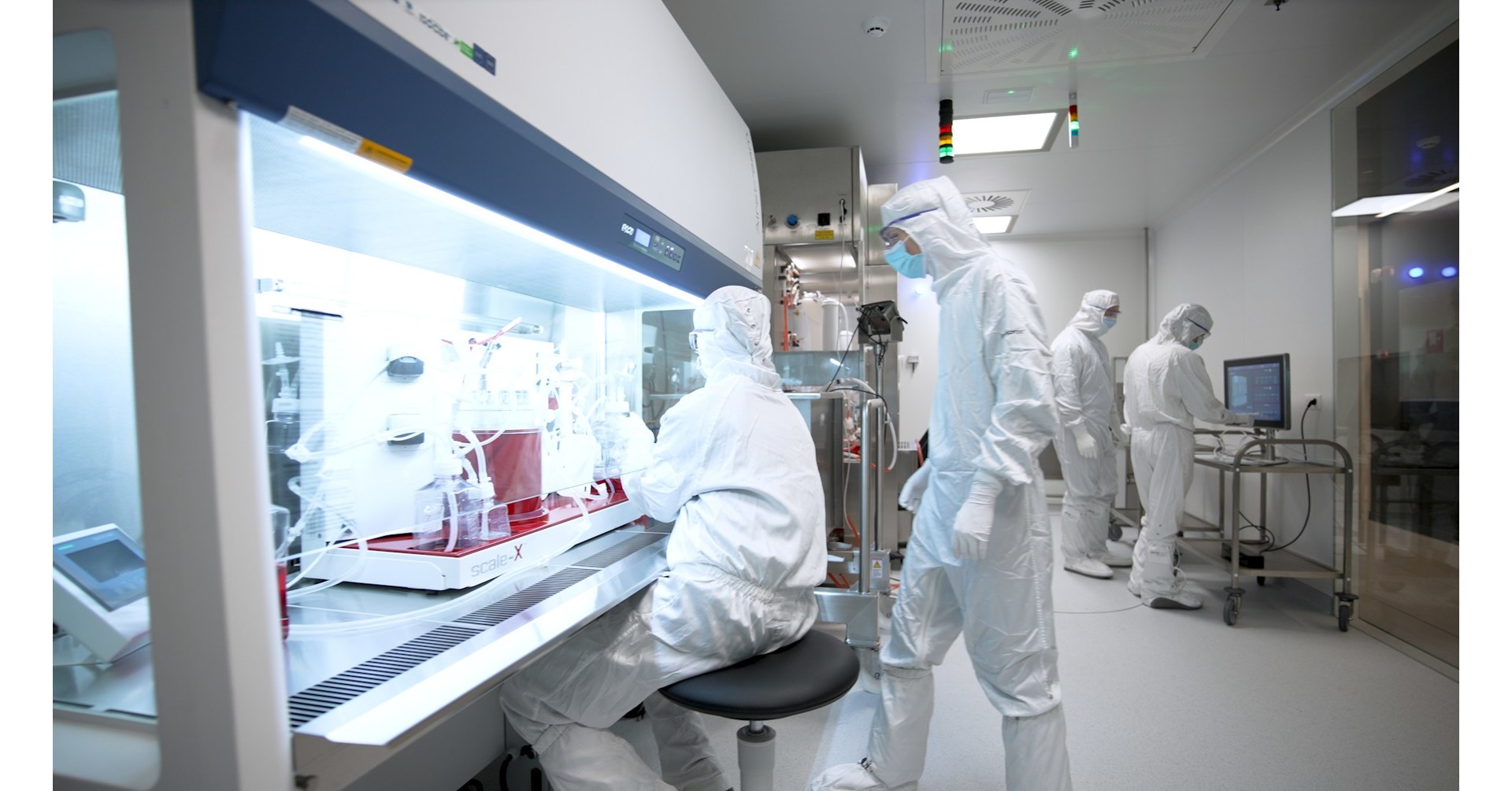 Viral vector-based cell and gene therapies are increasingly being applied to the treatment of a wider range of health conditions such as chronic diseases, cancers, and autoimmune diseases. While the market is growing rapidly, the industry is struggling to deliver affordable therapies quickly because development and manufacturing processes are complex. Innovative biotechs are being slowed… 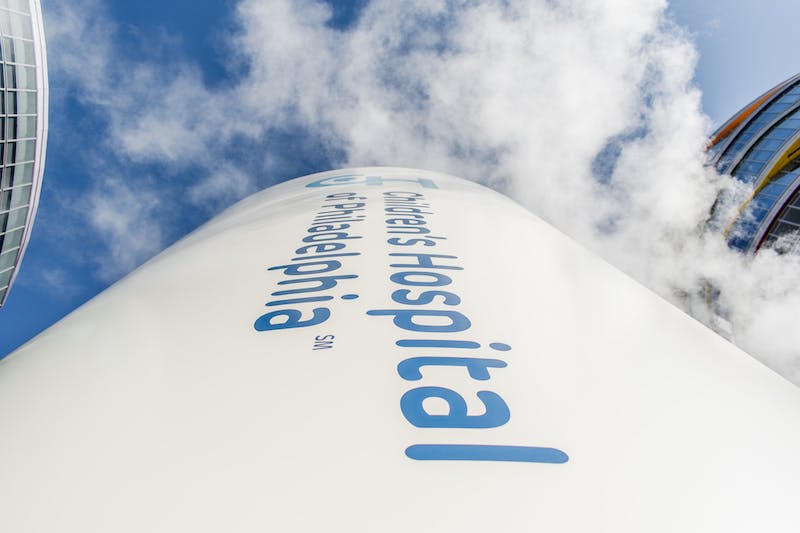