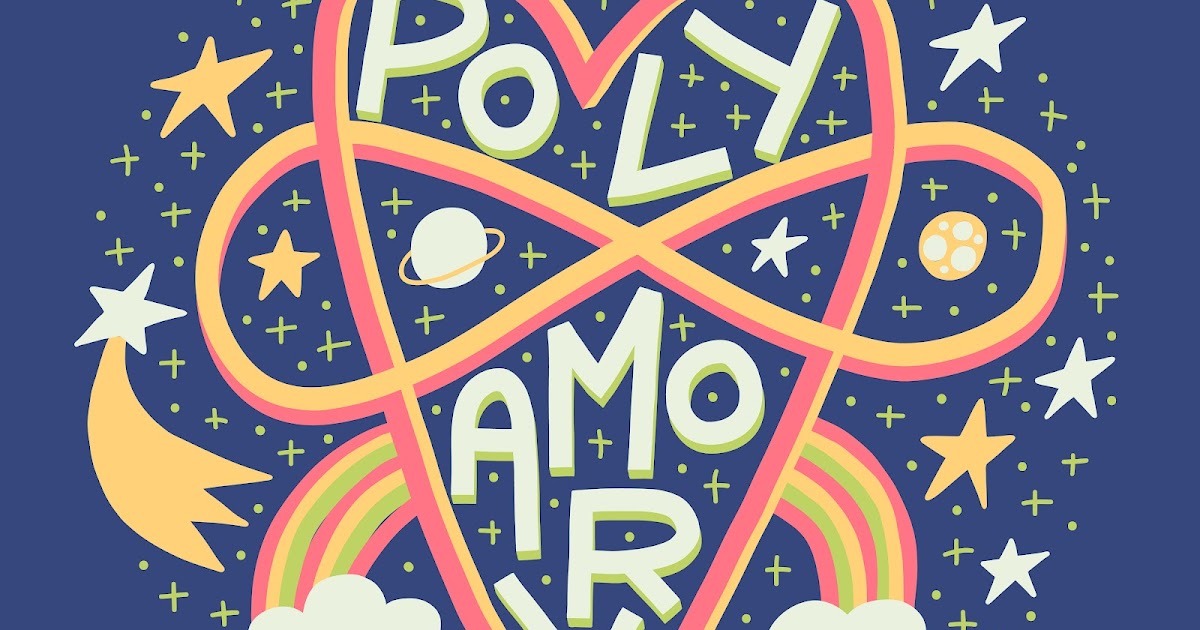 This estimate might be low since many people don’t reveal they are in a polyamorous relationship because there’s often a stigma about being in non-traditional relationships.  So, there might actually be many more people who are polyamorists.

Polyamorists are a diverse group:  Many polyamorists identify as either bisexual or pansexual (pansexual means there is no limit in sexual choice with regard to biological sex, gender or gender identity).  However, there are also many heterosexual, gay, lesbian, transexual, nonbinary (nonbinary people don’t identify as being a gender that is exclusively male or female) and asexual polyamorists.

There are also polyamorists who don’t believe in any of these labels.

Polyamorists usually have multiple romantic relationships at the same time.  Many people who consider themselves to be “poly,” consider it to be their sexual orientation.

Usually the individuals all know about everyone involved and have given informed consent to be polyamorous where everything is honest and above board.  So, there are usually no casual relationships with individuals who are poly.

The values which are upheld in healthy polyamorous relationships include:

Polyamorists usually have rules, including rules about practicing safe sex, time spent together, and so on.

In a healthy polyamorous relationship there is usually ongoing discussions so that everyone involved continues to give informed consent.

There might be jealousy, as there might be in any relationship, so polyamorists try to find a way to work it out through the rules they have established or they might need to renegotiate the rules.

Many polyamorists say they experience compersion, which is feeling happy that their partners are experiencing pleasure with others.

What is the Difference Between Polyamory and Swinging?

Generally, swingers aren’t focused on building romantic relationships.  They don’t usually develop emotional or romantic ties with their partners (although there are exceptions–just like anything else).  They often engage in sexual activities at swingers parties, resorts and other events where they swap partners (if they’re in a relationship) or they might go as a single person.

To complicate matters a bit: Some polyamorists engage in swingers events and some swingers might also be in polyamorous relationships.  But swinging and polyamory are usually different, as described above.

What is Solo Polyamory?

Solo polyamory is a form of polyamory.

Many people believe polyamory is a sexual orientation, it’s who they are and it’s what works best for them. 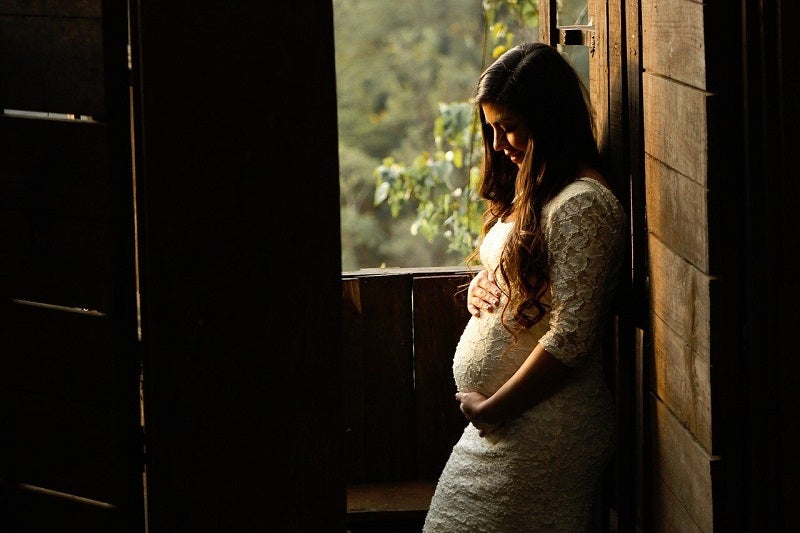 Pierre Fabre group and the EspeRare Foundation have administered investigational in-utero therapy, ER004, to first participant in the EDELIFE clinical trial for the treatment of X-linked Hypohidrotic Ectodermal Dysplasia (XLHED). ER004 is a recombinant, soluble, and humanised form of the endogenous Ectodysplasin A1 (EDA1), a key protein given for the normal development of ectodermal structures…

A graduate of the University of the Philippines-Manila was the top scorer among 564 successful takers of the June 2022 physical therapist licensure examination. According to the Professional Regulation Commission in results released on Tuesday, Jean Ella Marie Taruc Razon of UP Manila scored 88.05% to best a field of 1,032 test takers. In second… 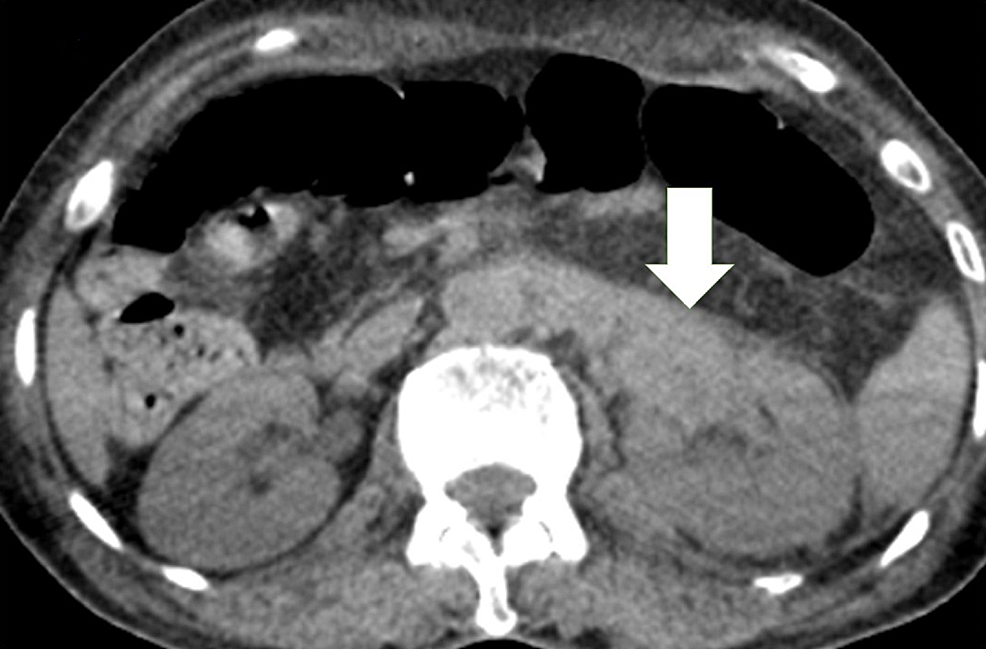 Ureteral hematoma is a rare complication occurring during anticoagulant therapy, with fewer than 10 cases reported in the literature. Bleeding complications are underestimated. They affect about 10% of patients treated with long-term anti-vitamin K (AVK). The appearance of macroscopic hematuria may indicate the presence of underlying organic damage. Clinically, ureteral hematoma is manifested by lumbar… 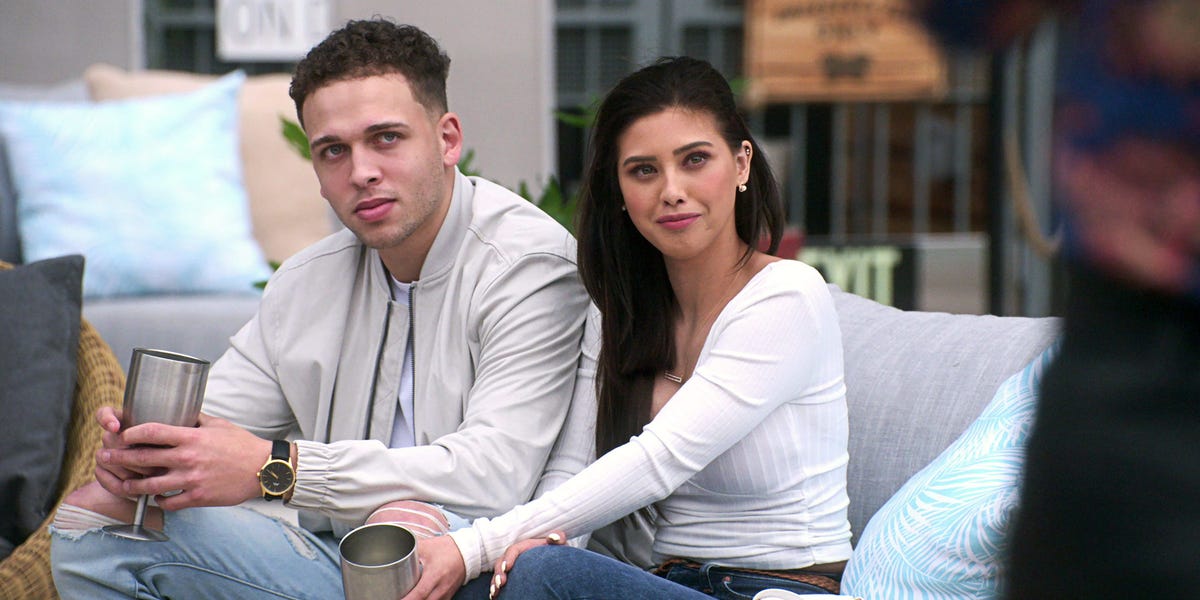 Ultimatums happen when a partner threatens to end the relationship, or issues another consequence, if the other doesn’t change a certain behavior or attitude. A person may feel desperate after having boundaries crossed or needs unmet, so they give the ultimatum, a psychologist said. Ultimatums are unhealthy for relationships overall, but may offer clarity on…