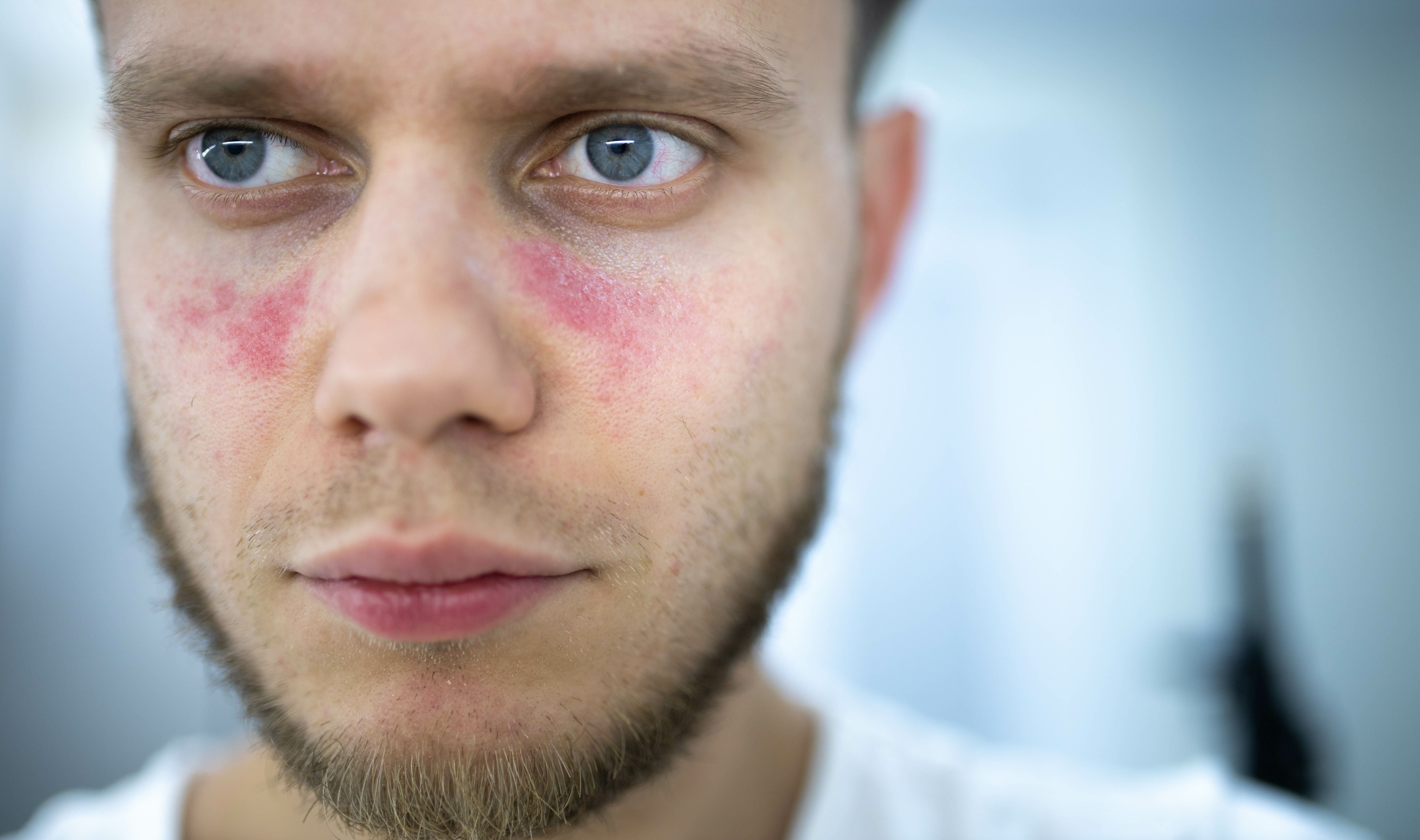 In a study published earlier this month, anti-CD19 chimeric antigen receptor (CAR) T cell therapy was able to eliminate lupus symptoms and help 5 patients with severe lupus achieve remission. Teodora Staeva, PhD, Chief Scientific Officer for the Lupus Research Alliance (LRA), sat down with Rheumatology Network to discuss the incentive to use this treatment in patients with lupus and the clinical significance of these results.

Rheumatology Network: What initially motivated investigators to look into CAR T cell therapy as a treatment option for patients with severe lupus?

Teodora Staeva, Phd: Targeting B cells has been of great interest in lupus for a very long time given how central that cell population is in the pathogenesis and driving lupus. And there have been therapies, rituximab, most notably, which is a therapy that targets B cells, in particular a molecule called CD20 on B cells. There were 2 trials in lupus that were unfortunately not successful. And so, there were questions as to why that therapy was not so successful. One potential is that maybe these autoreactive B cells are hidden deep within the lymphoid organs and the inflamed tissue and harder for the antibody to access. Also, some of the B cells that are detrimental to the disease may not have the CD20 molecule but instead a molecule called CD19. The current therapy, which was tested in preclinical models by Dr. Marko Radic, and now published the in these 2 recent publications, is targeting a molecule called CD19.

RN: You mentioned that 5 patients went into remission. What is the clinical significance of these results?

TS: The significance is that the 5 patients that received the therapy, even after the B cells were reconstituted, or reappeared again, they remained disease free according to all of the various parameters that were evaluated. Obviously, that is a phenomenal result for any disease, but especially in lupus, and when one considers that these patients had very severe forms of lupus with very high disease activity when they entered the study. They had also been resistant to a number of previous traditional therapies. It’s quite remarkable in terms of the clinical benefits that was observed.

RN: Although the study provided excellent results, investigators noted that the CAR T cell therapy approach to autoimmune disorders might be risky. Why is that?

TS: There are 2 main risks that are usually associated with this type of treatment: cytokine release syndrome, (CRS) and immune effector cell-associated neurotoxicity syndrome (ICANS). The good news here, although it’s a very small number of patients, is that these 5 patients only had very mild cytokine release syndrome. They had some fever, which was resolved. That is very encouraging that there were only mild CRS manifestations. Also, importantly, none of the patients that were treated in this study developed ICANS. Again, this is a small number and I don’t know if we can extrapolate if whether this type of toxicity to CAR T cells may be less pronounced in lupus patients, but it’s certainly very encouraging. Also, there were no infections that occurred in the patients during the treatment as well as immediately following the treatment and during the part of the treatment where the B cells were depleted. Patients are more prone to infections in the absence of B cells.

RN: Is there anything else that you would like our audience to know before we wrap up?

TS: These are very exciting, highly encouraging results that that may lead to a whole new therapeutic approach in lupus. But we really need to take this with caution until the long-term safety and efficacy are evaluated in a larger cohort. There’s a lot that remains to be done, but at this point I think we are cautiously optimistic.

View the full interview below: 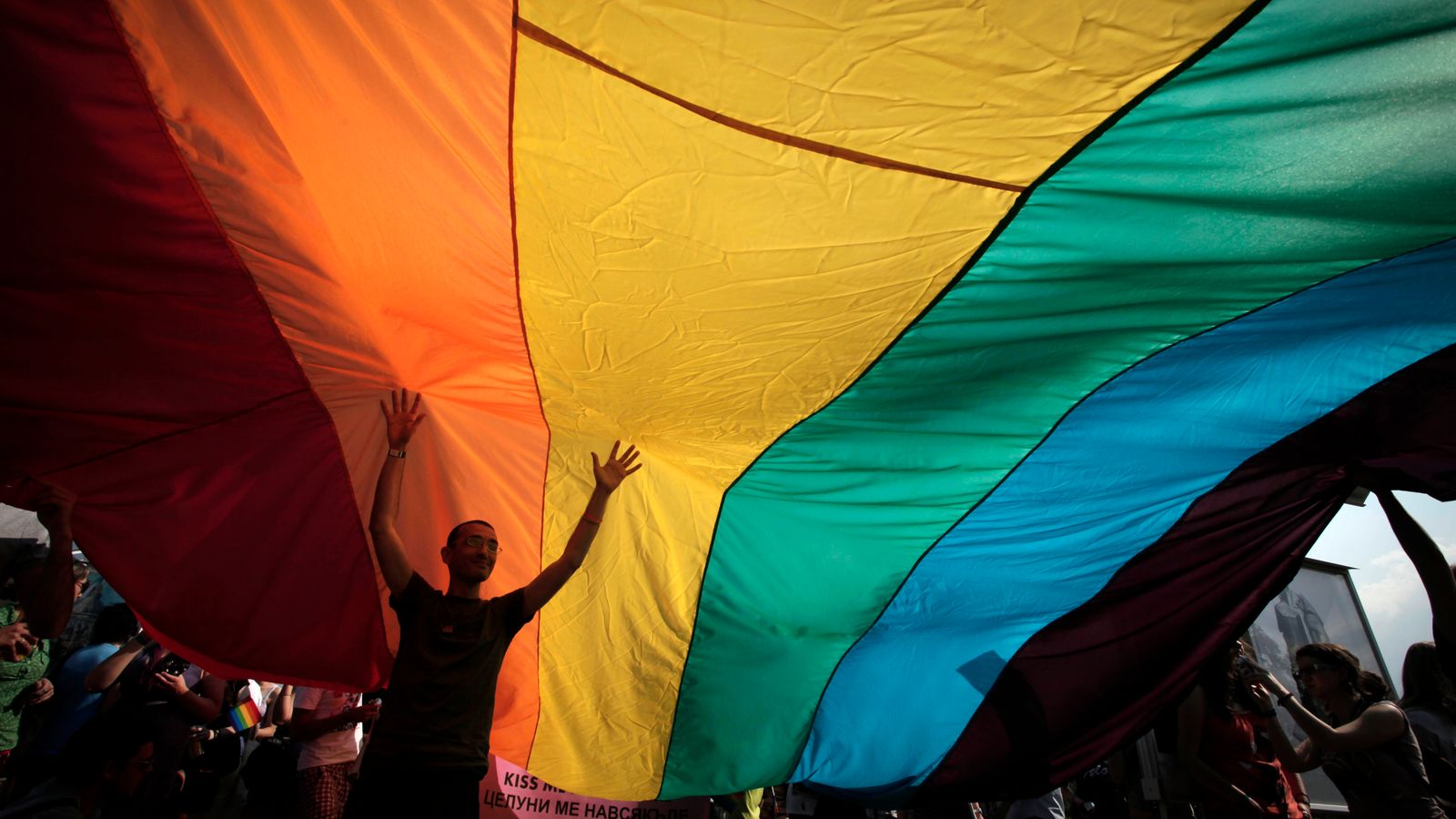 Despite increased access to mental health treatment and a rising de-stigmatization of seeking help for psychiatric diseases in our culture, many still struggle to locate a judgment-free therapist with whom they feel comfortable. While mental health problems are prevalent among adults in the United States due to stigma, it is relatively uncommon for individuals to…

Therapy has had a reputation for being excessive and unnecessary by western culture for the past few hundred of years. Slowly but surely, more and more people have accepted it as a beneficial for mental health and an important part of staying mentally healthy. Illustration by Kaitlyn Tran/The Daily Campus Nearly two years into the…