Black women who were diagnosed with a later stage of hormone receptor (HR)-positive breast cancer and treated with neoadjuvant endocrine therapy were more likely than White women to experience cancer, according to results presented at the 15th AACR Conference on the Science of Cancer Health Disparities in Racial/Ethnic Minorities and the Medically Underserved.

“Our findings suggest that neoadjuvant endocrine therapy alone may not be the best approach in Black women who present with more advanced tumors,” said Veronica Jones, MD, an assistant professor in the Department of Surgery, Division of Breast Surgery at City of Hope, in a press release.

More than 70% of breast cancer cases include tumors that express HR- mainly estrogen and progesterone. Most women with HR-positive breast cancer are treated with endocrine therapy, which targets HRs, before or after surgery (neoadjuvant and adjuvant). However, Black women are 4 times more likely to die from the cancer than White women.

Researchers set out to analyze the different outcomes of neoadjuvant endocrine therapy between Black and White women. Jones and the research team analyzed 3521 White women and 365 Black women from the National Cancer Database (NCDB). The cohort had stage 1, 2, or 3 HR-positive breast cancer, received neoadjuvant endocrine therapy, and had identifiable tumor stage, nodule status, and metastases.

Black women had a 1.5 greater likelihood of being diagnosed with stage 3 cancer than White women, and they were also 1.6 times more likely to have cancer in their lymph nodes.

Compared to White women, neoadjuvant endocrine therapy lasted an average of 2 weeks longer for Black women (median 128 days) as well. Further, they had a greater chance of receiving it for longer than 24 weeks.

One limitation of the study was the non-existence of estrogen and progestereone receptor positivity percentages available, which are associated with a woman’s response to endocrine therapy. Additionally, the NCDB did not have information on how clinicians determined the stage of the tumor or patient adherence to therapy.

“This project is a critical step in unpacking the heterogeneity of hormone receptor tumor biology,” Jones said in the press release. “It brings into question how we can more effectively manage this disease to mitigate breast cancer racial disparities.” Mental health covers various aspects of a person’s life, including psychological, emotional, and overall well being. It affects the way we think and act. It also helps determine how we make healthy choices, relate to others, and handle stress. From childhood to adolescence to adulthood, mental health is crucial at every phase of life. Over… 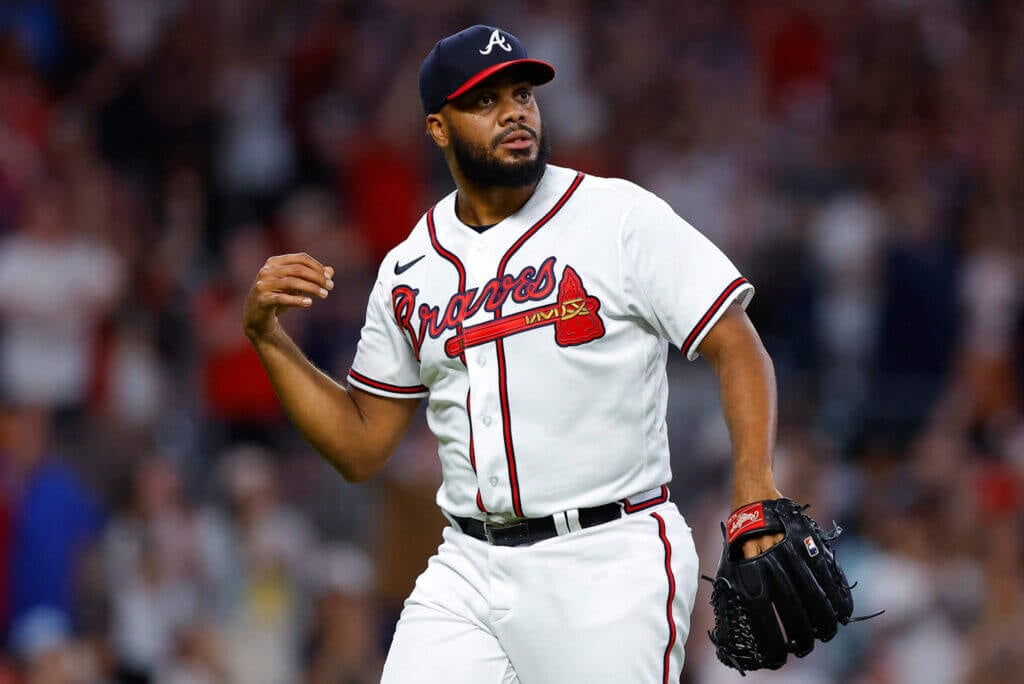 Kenley Jansen began last Monday the way he tries to begin most mornings. Soon after he woke up, in a hotel room in New York, he meditated. He listened to music to enhance his focus. On the bus ride to Citi Field, seated beside his Atlanta Braves teammates, he did breathing exercises. Several hours later,… 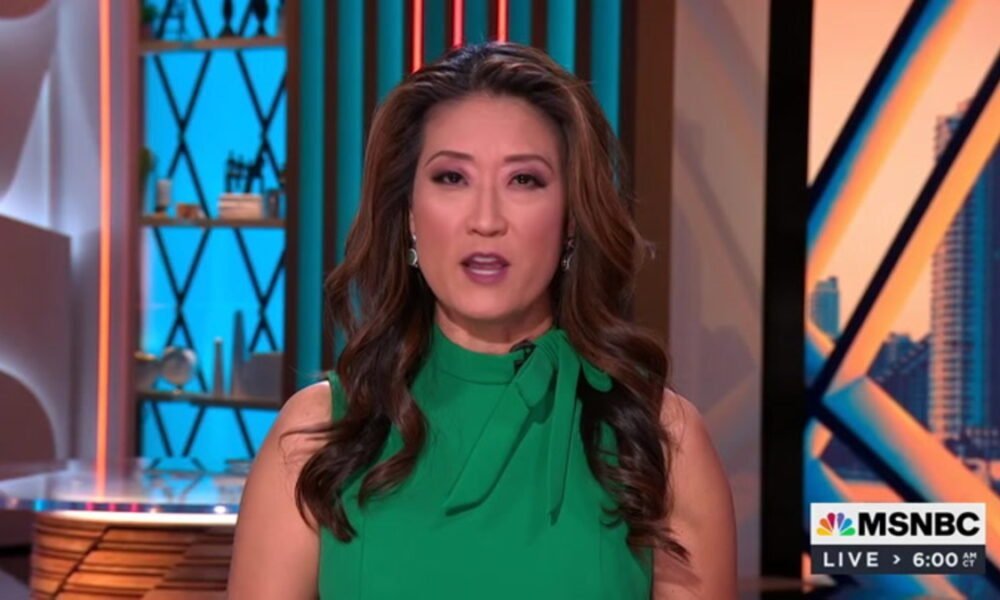 The sentencing trial of Marjory Stoneman Douglas High School shooter Nikolas Cruz is ongoing. This week, they’ll be resuming with MSNBC’s Katie Phang spotlighting the help some are getting from therapy dogs. On Sunday’s edition of “The Katie Phang Show,” Phang spotlighted in her special report the role dogs have played in helping survivors, families,… 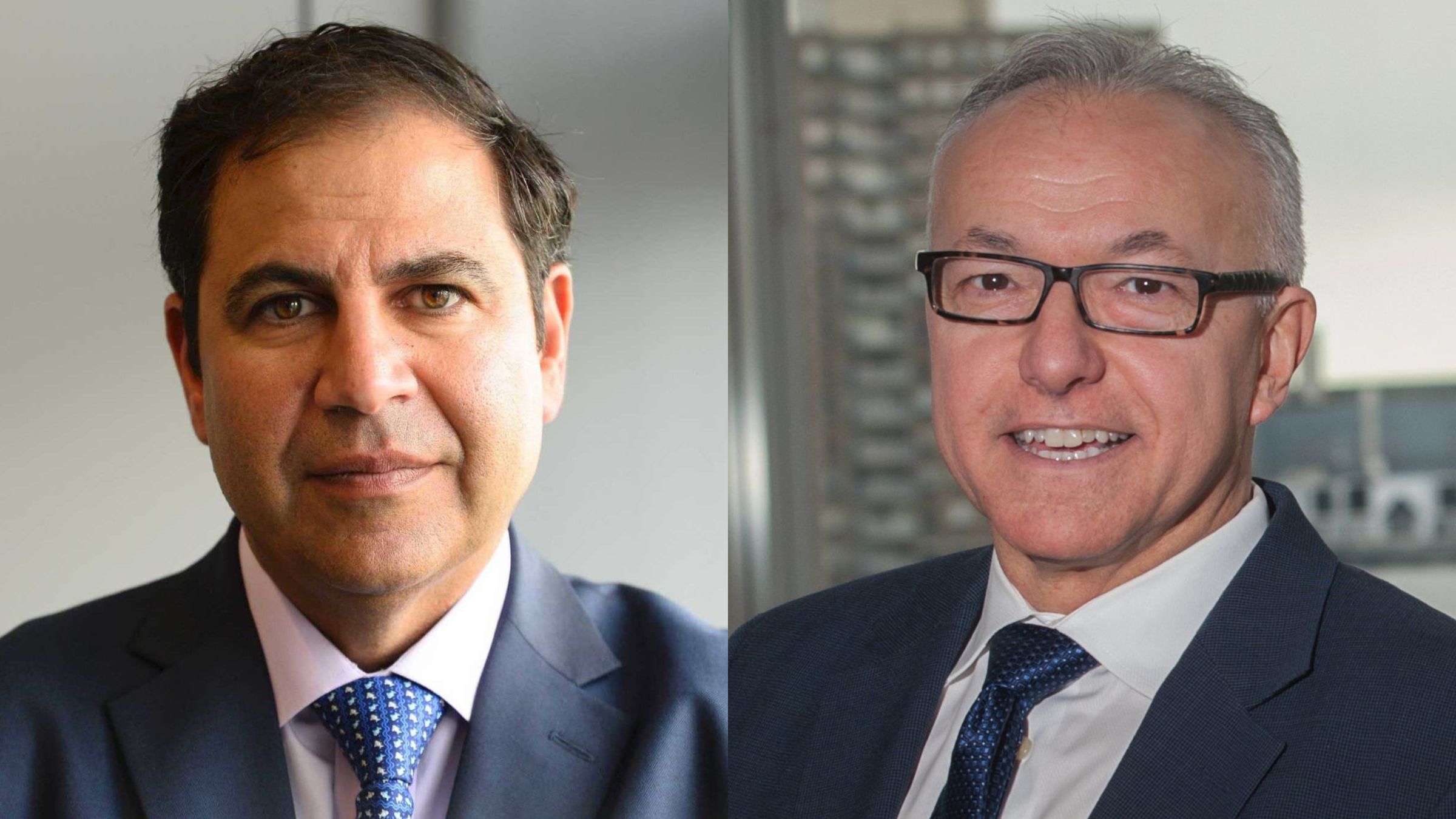 Alnylam $ALNY has laid claim to a major success in Phase III, with its RNAi drug patisiran hitting the primary endpoint in its APOLLO-B study for ATTR amyloidosis with cardiomyopathy, one of the most important pivotal trials to read out this year. Shares of the big biotech soared 46% ahead of the bell, after starting… 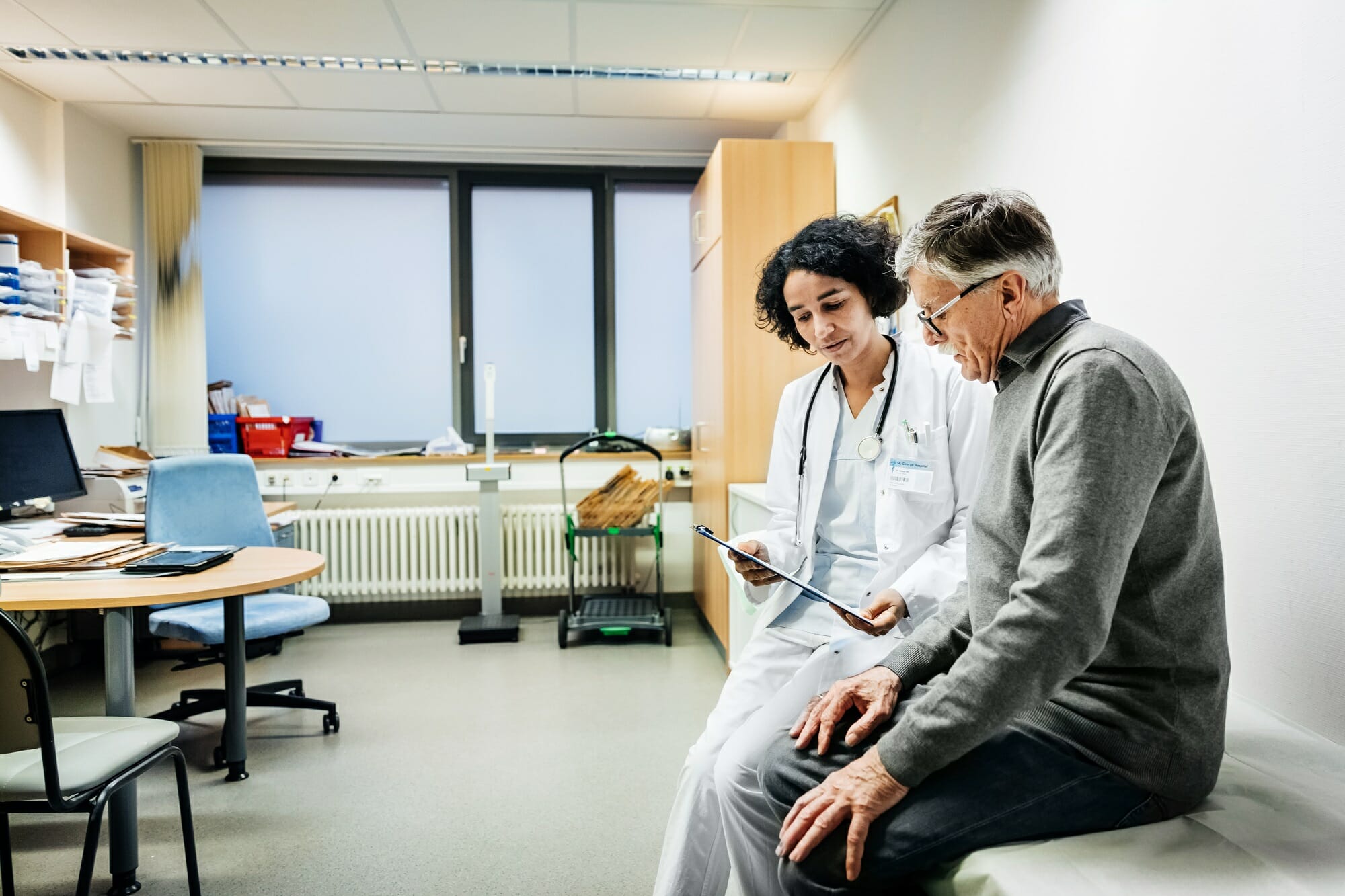