Mount Sinai researchers have for the first time identified genes that predict a good response to a vital new therapy for a blood cancer that can have serious side effects for some patients.

The therapy, selinexor, is part of many groundbreaking therapies for the blood cancer multiple myeloma, but the ability to target its use to patients who would benefit the most remained elusive until now, according to a study published in JCO Precision Oncology in June.

The Mount Sinai scientists sequenced RNA of multiple myeloma tumors from patients treated with selinexor and identified a signature of three genes that were activated in patients who had positive responses. They validated the signature in an independent group of patients who participated in an international clinical trial that led to Food and Drug Administration (FDA) approval of the drug.

“This signature has important clinical significance, as it could identify patients who are most likely to benefit from treatment with selinexor-based therapy, especially in earlier lines of therapy,” said one of the senior authors, Alessandro Lagana, PhD, Assistant Professor of Oncological Sciences at The Tisch Cancer Institute at Mount Sinai and Assistant Professor of Genetics and Genomic Sciences at the Icahn School of Medicine at Mount Sinai.

Our findings provide the basis for improving patient selection for targeted agents using a small panel of genes to guide precise application of these drugs in real world scenarios, including relapse following CAR-T, an increasingly important clinical challenge in Myeloma.”

Samir Parekh is the other senior author of the study.

Selinexor has proven helpful for patients who failed other FDA-approved therapies for multiple myeloma. However, the majority of patients who take the drug experience side effects, sometimes severe, so it is important to identify patients who will respond positively and potentially expand the use of the drug into patients who haven’t failed other therapies.

Mount Sinai researchers identified the three genes, WNT10A, DUSP1, and ETV7, by sequencing the tumors of about 100 multiple myeloma patients who received the drug. They also found the three-gene signature in patients with the brain cancer glioblastoma who responded well to selinexor.

As a result of this study, Mount Sinai has begun to further study tests for this signature to identify patients who may benefit from selinexor in patients who qualify to use the drug as well as patients who participate in a precision medicine clinical trial launching soon.

You might already know there are a variety of therapies out there to treat different mental health disorders. One Omaha therapist calls art therapy the brainchild of fine arts and psychology.Creative Counseling and Studio is based in Omaha. It offers art therapy with an emphasis on inclusivity.For many of us, doing art is therapeutic in… 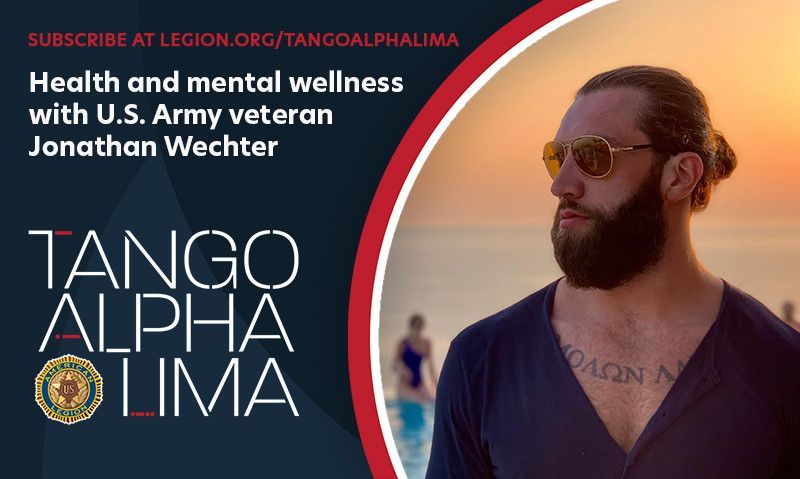 Former Army Ranger Jonathan Wechter shares his journey of healing from trauma as The American Legion Tango Alpha Lima podcast concludes its series of episodes related to PTSD and veteran suicide. Wechter is a fitness and nutrition coach, bodybuilder, power lifter and marathon runner. After leaving the Army, Wechter worked as a contractor overseas and…

Therapist needed, flexible schedule. Email resume or apply in person. Massage Therapist needed. 50% commission. You will decide when you are available and we will schedule appointments around your availability. We are the busiest Fridays, Saturdays and Sundays. We will schedule your services back to back to minimize travel time. Ideal for those looking for… 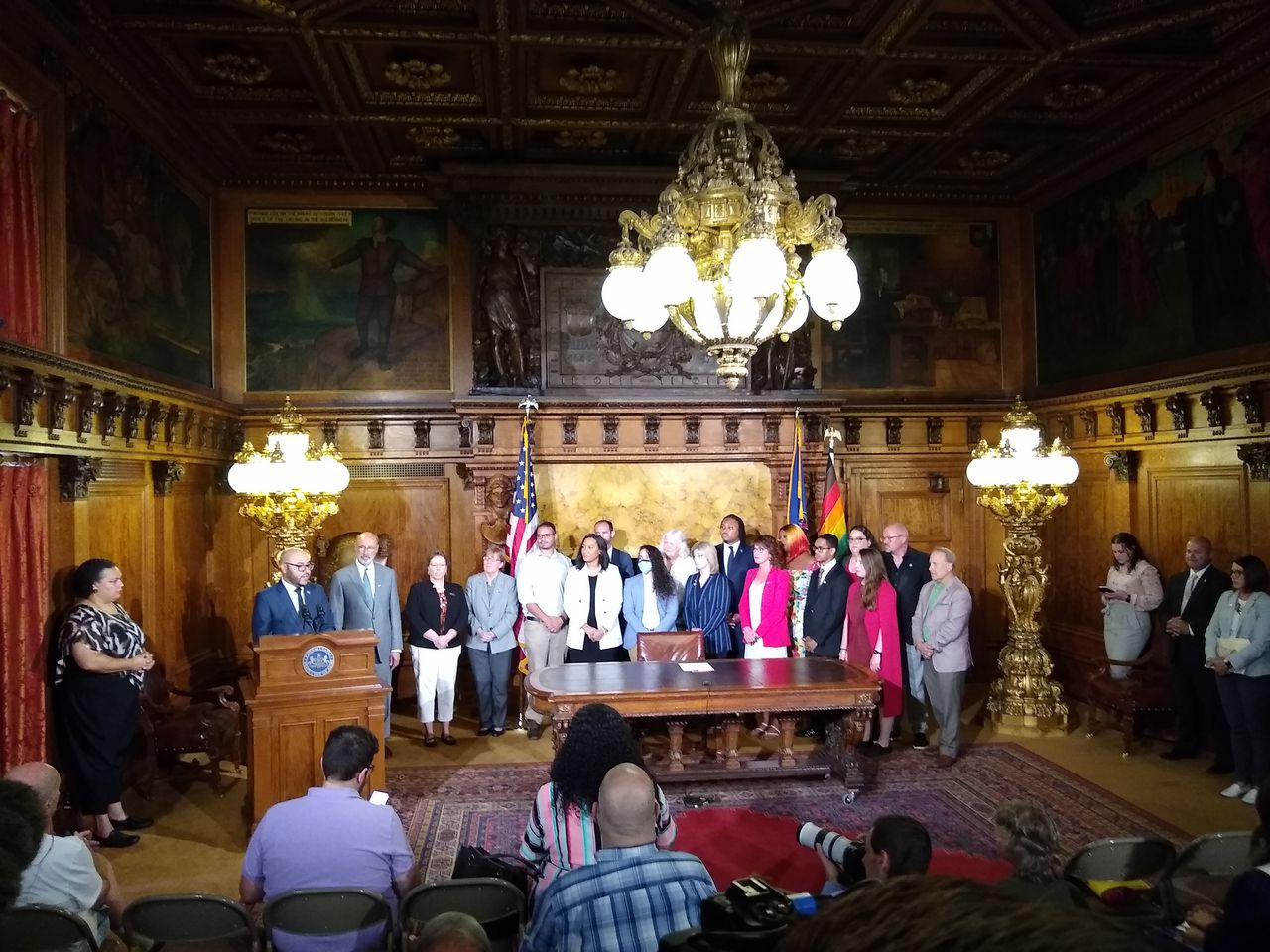 Gov. Tom Wolf signed an executive order Tuesday directing state agencies to do everything within their purview to discourage the practice of so-called conversion therapy, including having the state’s insurance authorities review any reimbursement claims that may involve the controversial practice. LGBTQ advocacy groups have long sought such formal rebukes of conversion therapy, which refers… 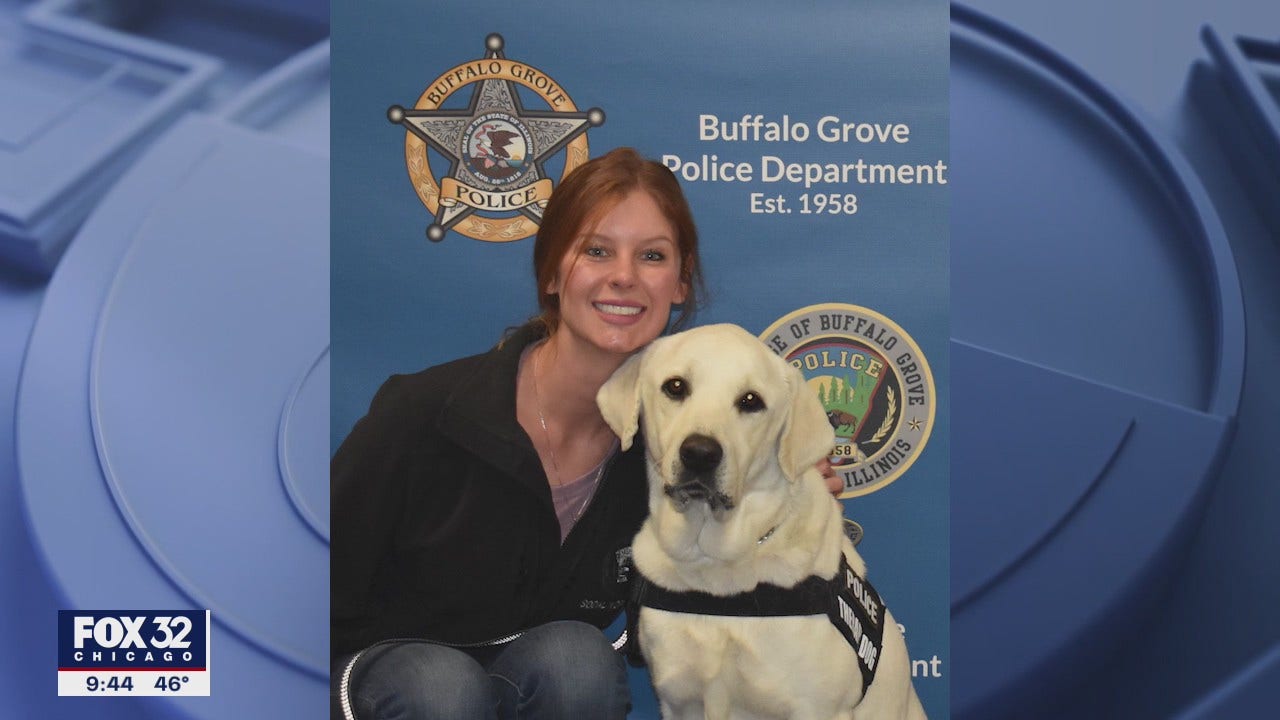