Like many of their peers, Rocket and Renovacor have seen their share values plummet during a sector-wide correction that has hit gene therapy developers particularly hard.

Rocket shares, for instance, have lost about 78% of their value since biotech’s most recent public market peak last February. Renovacor’s stock, meanwhile, has fallen to less than $2 per share since it announced plans to merge with a special purpose acquisition company, or SPAC, formed by Chardan Capital Markets at $10 per share in March 2021.

Rocket is better positioned to withstand the downturn, however. With a roughly $1 billion valuation, the company remains worth more than established gene therapy players like Bluebird Bio and UniQure, and prior to the acquisition, had a cash runway extending into 2024. It also has two prospective rare disease treatments that could be submitted to regulators next year and a third that’s shown promise in clinical testing for a genetic heart condition known as Danon disease.

Rocket may look to sell special regulatory vouchers awarded by the Food and Drug Administration if its gene therapies are approved, adding to its cash reserves.

Renovacor, by comparison, has yet to start its first trial and had $62 million in the bank at the end of June, enough to get to the fourth quarter of 2023. A prospective equity raise would have been harder to pull off, too, with shares trading near all-time lows.

The buyout, then, gives Renovacor a financial lifeline and its shareholders a chance to bet on the combined company’s future, while handing Rocket more ways to treat heart disease with gene therapy.

The announcement forms “what we believe will be the creation of the world’s leading cardiac gene therapy company,” Rocket CEO Gaurav Shah said on a conference call with analysts.

Shah said the potential market for Renovacor’s lead treatment targets is “comparable” to Danon, which is currently Rocket’s largest commercial opportunity. Dilated cardiomyopathy is the most common form of the heart muscle disease. An estimated 30,000 of the U.S. patients currently diagnosed with it have mutations to the BAG3 gene, and that figure is expected to grow with increased awareness and genetic testing, according to Rocket. There are no approved therapies for genetic mutations that lead to dilated cardiomyopathy.

RTW Investments, a major shareholder of both Rocket and Renovacor, has agreed to vote in favor of the deal, the companies said in a statement. 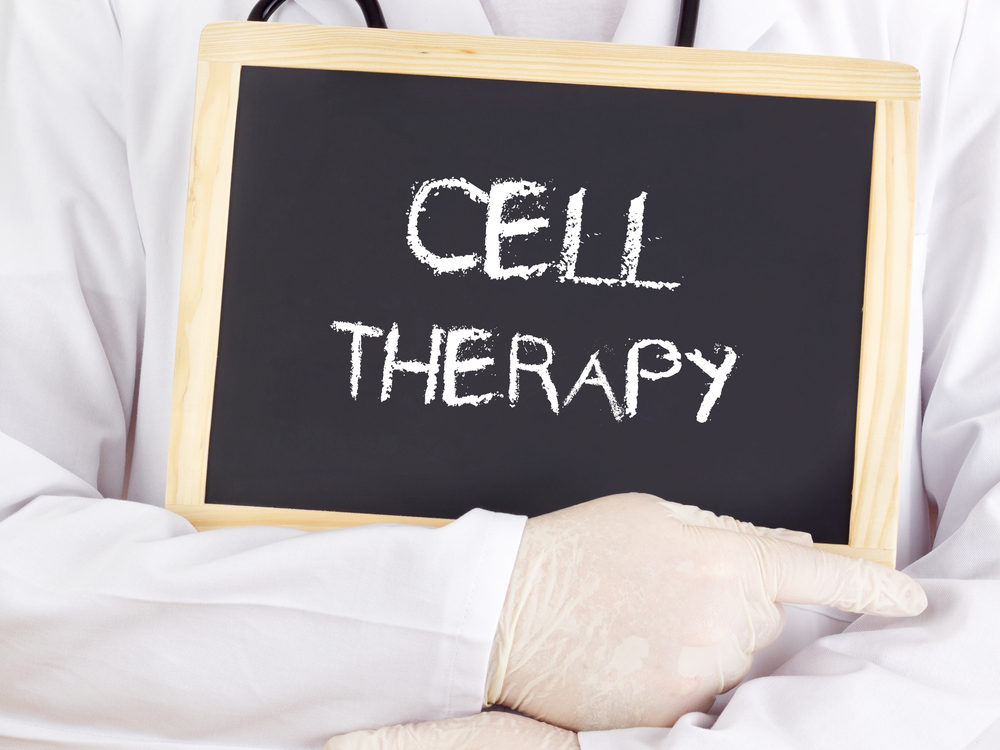 Cell therapies show real curative potential. However, recently published research suggests the industry still needs faster, more effective production methods to fulfil its potential. For one thing, turning candidate cell therapies into commercial products will require innovation in manufacturing systems according to a study by researchers at the US National Institutes of Health. The study…

AUSTIN, Texas–(BUSINESS WIRE)–Apr 6, 2022– OxfordVR has successfully automated psychological therapy in VR for patients with mental illness. Users are guided by a virtual coach instead of a real-life therapist, allowing the treatment to reach many more patients. It is the first time a digital therapeutic of any kind has successfully been shown to help… A novel gene mutation — which caused a case of aromatic l-amino acid decarboxylase (AADC) deficiency in a young boy — was found to directly impair a crucial step in the activity of the AADC enzyme without affecting its stability or production, a study reported. The researchers’ investigation helped them determine the structural basis for… 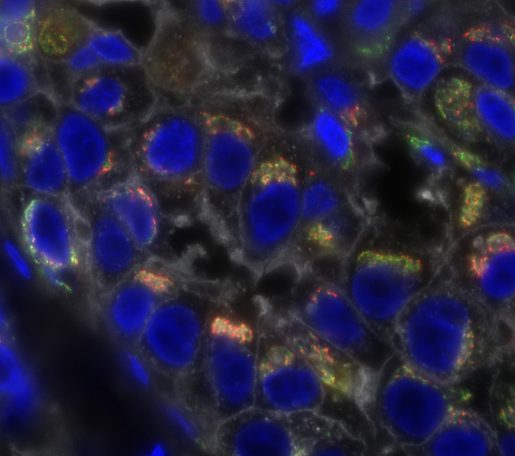 Researchers at Baylor College of Medicine and collaborating institutions have identified a combination therapy for treating triple-negative breast cancer (TNBC) that results in durable tumor regression in an animal model of the condition. The combination therapy attacked the tumor on two fronts. On one side, the chemotherapy drug cyclophosphamide eliminated tumor cells, while on the…