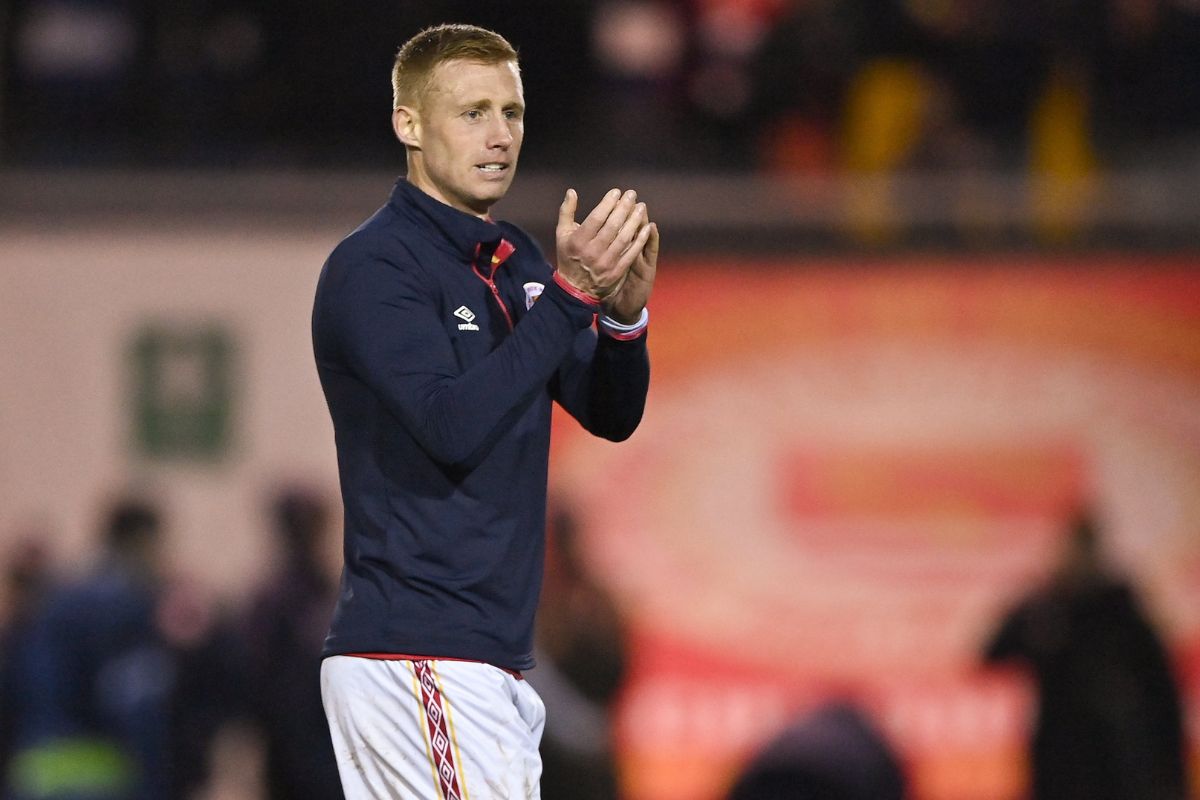 ST Patrick’s Athletic ace Eoin Doyle has taken to social media as he called for help in finding a speech therapist for his son, Luca.

The 34-year-old striker’s son is suffering from a disorder called Apraxia.

Luca’s condition is described as a neurological disorder characterized by loss of the ability to execute or carry out skilled movements and gestures, despite having the desire and the physical ability to perform them.

Doyle who is also a fully qualified electrician is married to wife Ciara, and the pair have three three sons together – Danny, Joey and Luca.

The player signed for the Inchicore based club in January, and has also played for a host of club in the UK that include Bolton, Portsmouth and Cardiff.

Now the player has taken to social media as he and his wife search for a speech therapist in order to help his son.

The player desperately tweeted to his social media followers as he asked for help from fans to find an experienced therapist.

Doyle says their son has been placed on a one-year long HSE waiting list.

He also added that Luca needs help immediately as early intervention is key.

Most read in The Irish Sun

“We are having no luck finding a speech therapist in Dublin who has experience in this area.

“HSE have him on years’ long waiting lists and early intervention is key. Any help would be greatly appreciated.“

Doyle bagged 15 goals for the Saints during the 2022 calendar year.

Daniel Franzese – Facebook Daniel Franzese, the actor who shot to fame playing Damian in the box office hit Mean Girls, recently discussed his experience enrolling in so-called “conversion therapy” and its effect on his family relationships in an interview with Page Six News. In the interview, Franzese recalls being “brainwashed” by his therapist to cut off… 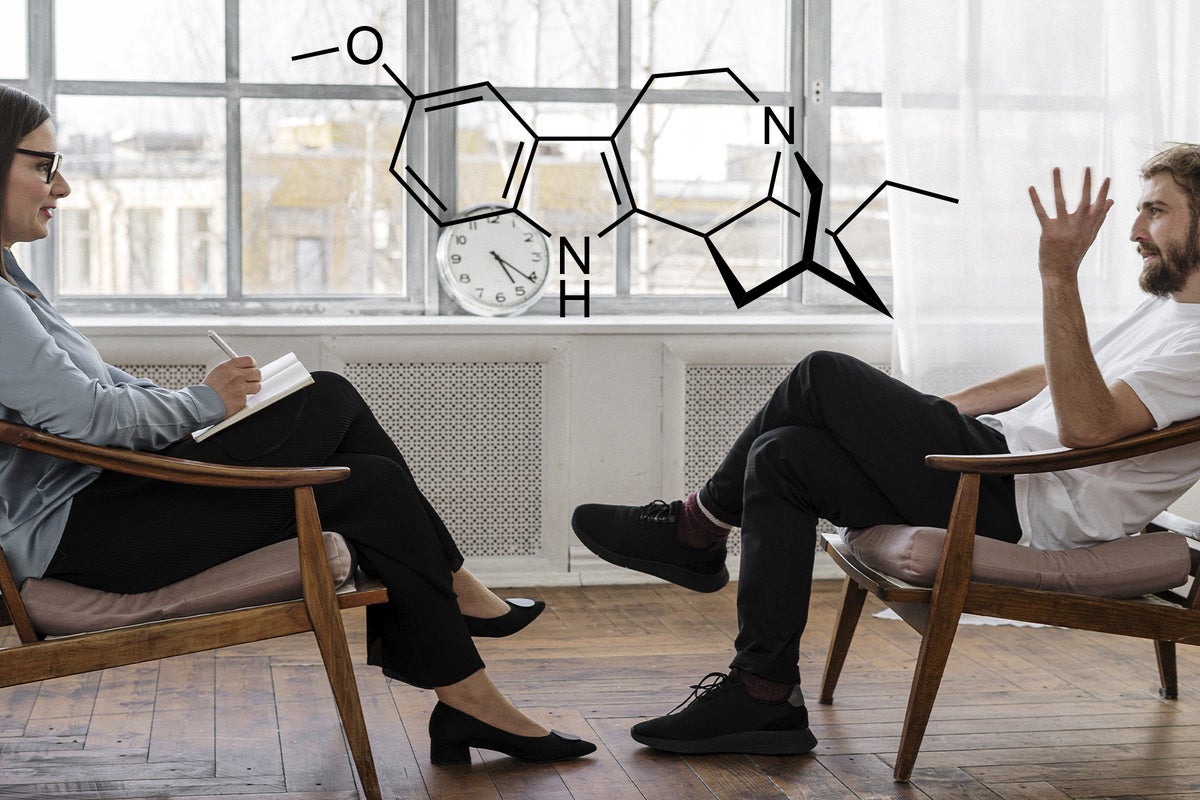 Zinger Brief The acquisition of BRC Saude Mental & Terapias Assistidas Ltda. provides Bienstar access to the Brazilian market, the largest in Latin America, with a population of 215 million. Ketamine and ibogaine substances are regulated for medical use in Brazil. BRC conducts legal ibogaine and ketamine treatments in Brazil and operates… 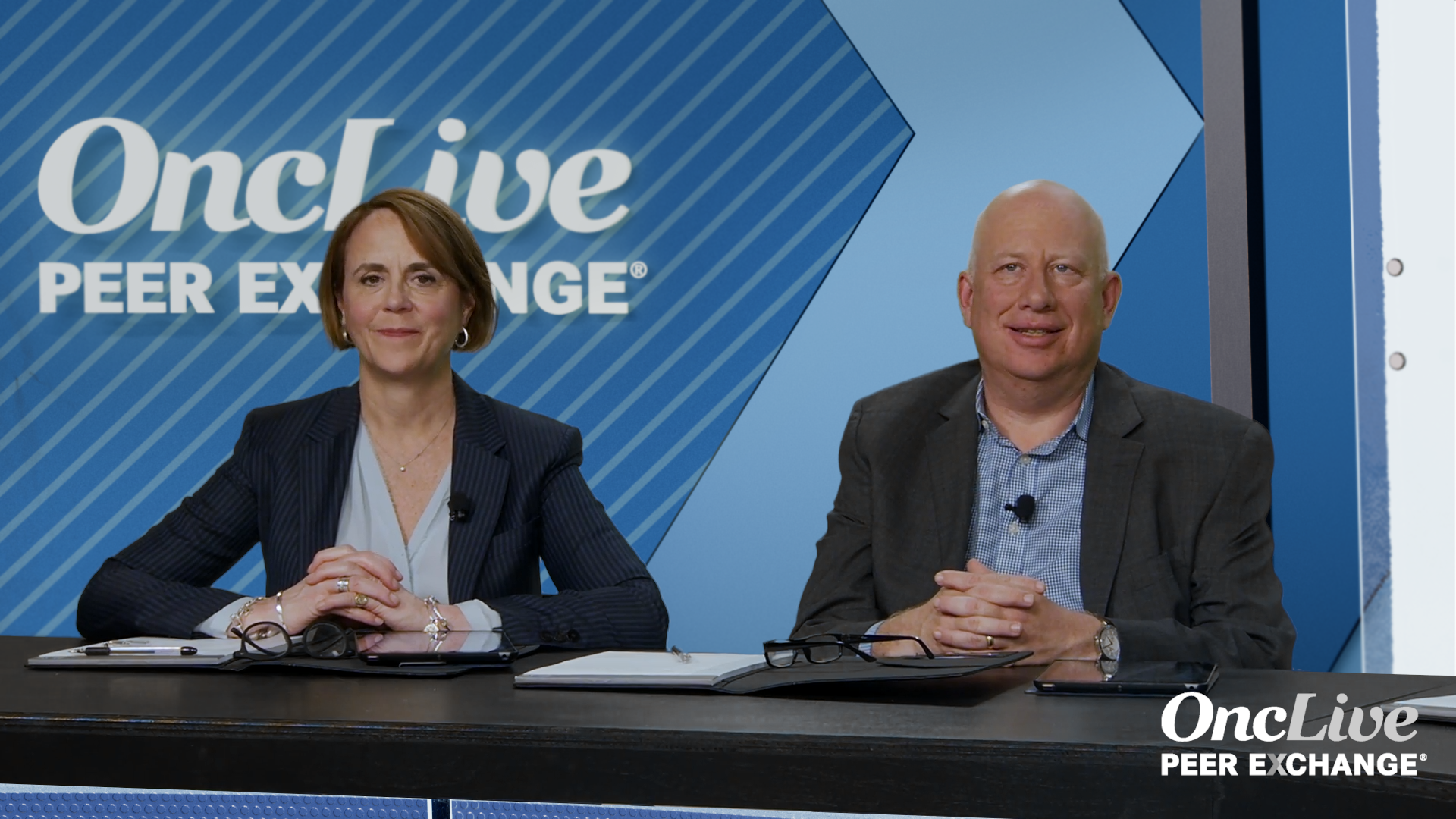 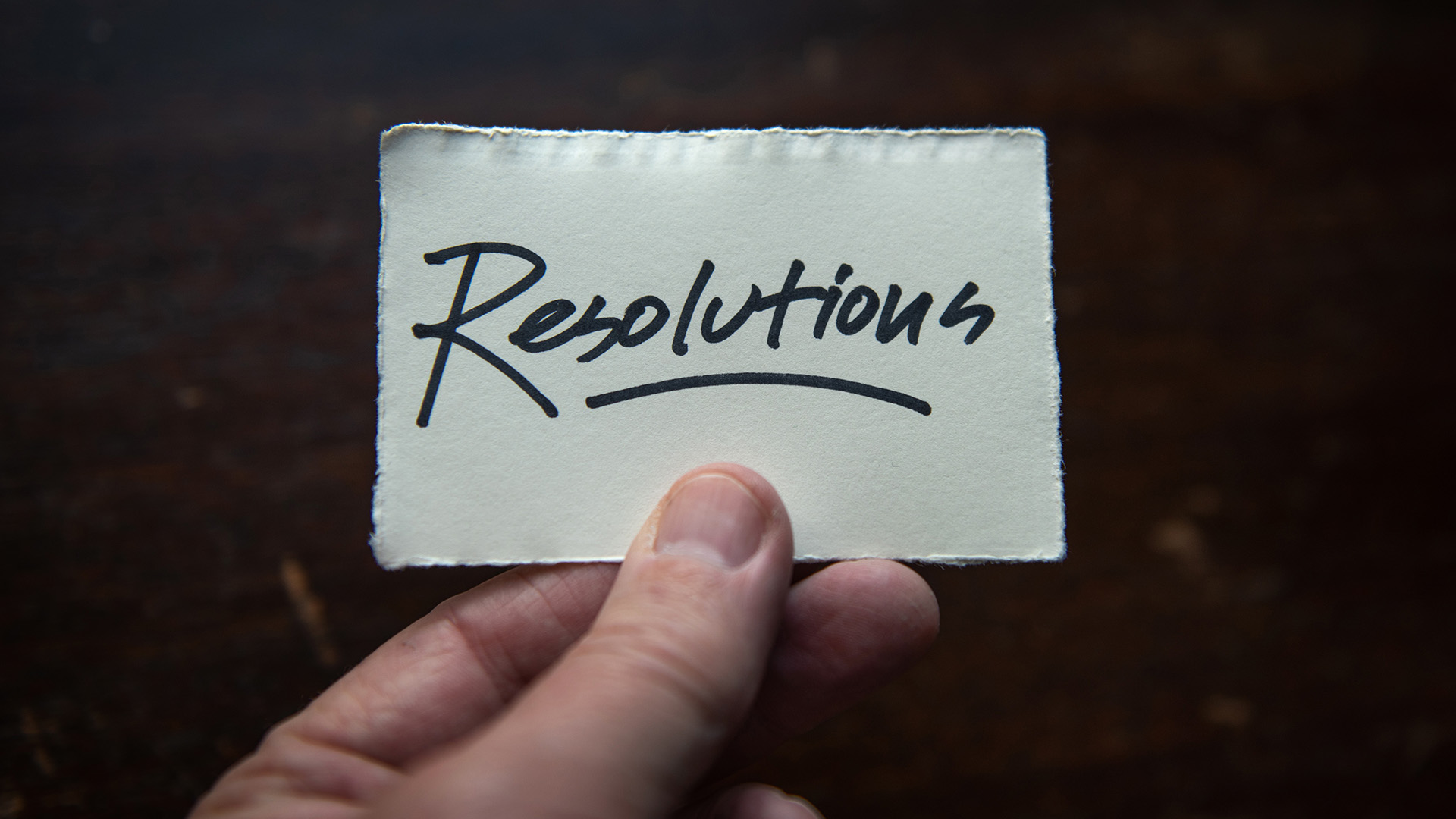 Natalia DeSouza, LPC For some people, the period between December and January is accompanied by reflections on what areas of their lives could benefit from changes. This is usually followed by the setting of goals meant to improve their quality of life and self-view. Common goals and resolutions for the new year include losing weight,…

Ladies and gentlemen, meet Gayle Ellias, a 55 year-old woman who was looking to adopt and rescue another dog to add and ultimately complete her pack back at home. Now, meet Ichabod, a dog with a disability that went from zero to hero all because of Gayle. This cutie pie pup went from being and… 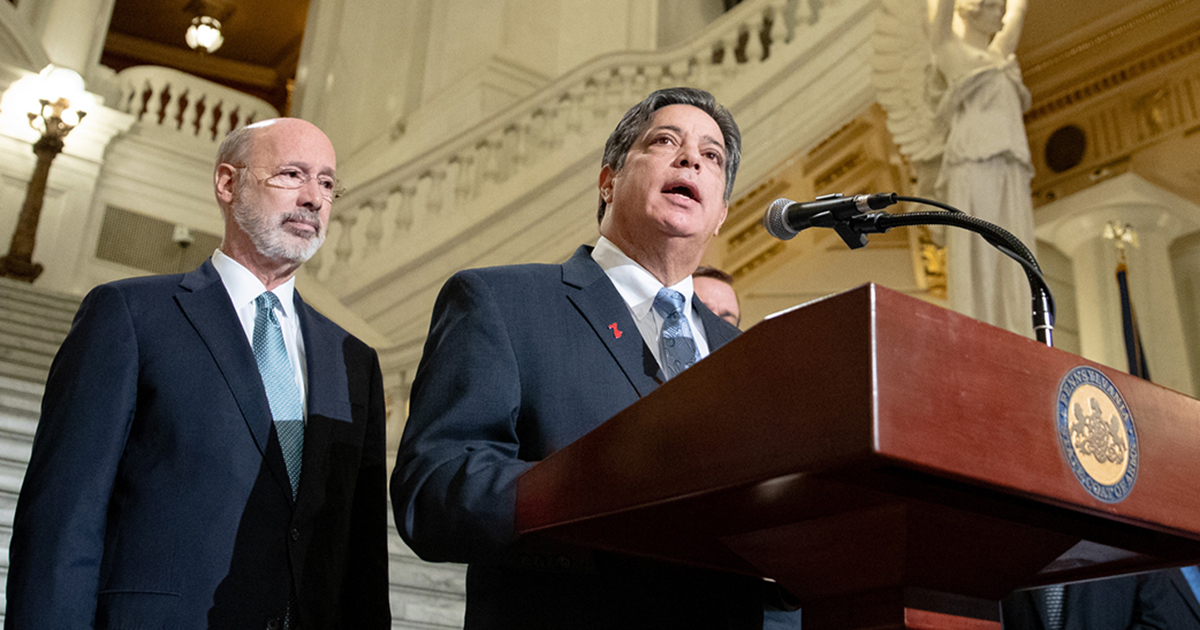