Disclosures:
Valik and Schwartz report no relevant disclosures. Please see the study for all other authors’ relevant financial disclosures.

Receive an email when new articles are posted on

Please provide your email address to receive an email when new articles are posted on .
We were unable to process your request. Please try again later. If you continue to have this issue please contact [email protected]

In a retrospective study of more than 10,000 bloodstream infections, a delay of 12 hours in initiating appropriate antimicrobial therapy was associated with increased 30-day mortality, but shorter delays were not, researchers found.

The researchers said the results “call into question the promotion of aggressive broad spectrum empirical treatment within 3 hours when [bloodstream infection (BSI)] is suspected, unless there is suspected septic shock or bacterial meningitis.”

“Guidelines promote broad-spectrum antibiotic treatment within 1 to 3 hours in sepsis, but it is not clear if this can directly be translated to severe microbiologically confirmed infections such as BSI,” John Karlsson Valik, MD, a professor and researcher at the Karolinska Institute in Sweden, told Healio in an email.

In some cases, it is difficult for health care providers to determine the exact onset of infection, so Valik and colleagues focused on the time between a blood sample and determination of both condition and appropriate treatment. Although doctors can take more than 3 hours to determine treatment, the researchers saw an upper-end limit.

The overall 30-day mortality among patients was 11.8%, with no increase in mortality for patients receiving appropriate therapy at the 1-, 3- and 6-hour marks. At 12 hours, however, the risk for death with inappropriate treatment increased by 17%, and continued to increase gradually at 24-, 48- and 72-hour landmarks, according to the study.

Clinicians have to weigh the benefits of early initiation of antibiotic therapy against the risks associated with unnecessary treatment, which include drug reactions, antimicrobial resistance and diversion of resources, Ilan S. Schwartz, MD, an infectious diseases clinician and researcher at Duke University School of Medicine, told Healio in an email.

“Should antibiotics be given within, say, 1 hour of hitting the emergency room doors? What about earlier, like in the ambulance?” Schwartz said. “This [study] attempted to address this, but … the limitation of these studies is that it is hard to know how long the infection process has been brewing.”

This concern was also noted by Valik, who said “patients will inevitably present themselves at different stages of their infection trajectories; hence, our study mirrors the clinical reality.”

Starting the clock with blood culture collection, Valik said, allowed the researchers at least to reflect the time from which clinicians raise their suspicion of an infection.

“However, to account for variability in time to blood culture collection, we also performed a sensitivity analysis in community-onset BSI, with admission time as onset of infection. This resulted in a similar but delayed increase in mortality over the different landmark times,” Valik said.

Schwartz said a randomized controlled trial is needed to overcome the kind of unknown or unmeasured variables that can bias results in a retrospective study.

“This study seemed to suggest that the first few hours didn’t matter as much as after 12 hours, but we would obviously never suggest to wait if the diagnosis of infection was clear — because it is intuitive that earlier is better,” Schwartz said.

The study’s results should not be generalized, Valik said, especially to patients with septic shock, but he said the “slightly more generous time frame” could enable diagnostic work-up “to better guide empirical therapy.”

Receive an email when new articles are posted on

Please provide your email address to receive an email when new articles are posted on .
We were unable to process your request. Please try again later. If you continue to have this issue please contact [email protected] 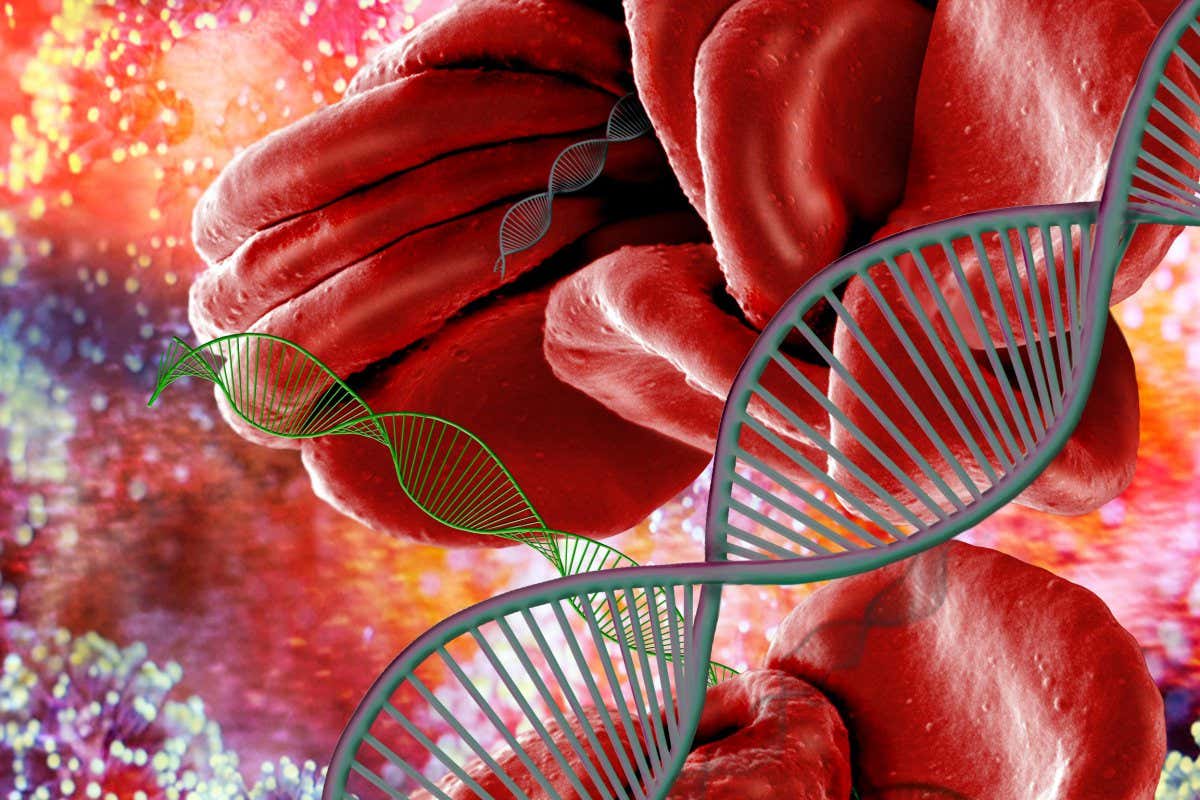 In a small study of 10 people with haemophilia B, nine were still forgoing the disorder’s standard treatment about two years after receiving a single gene therapy injection Health 21 July 2022 By Jason Arunn Murugesu A scanning electron microscopy and computer generated image of DNA molecules and red blood cells Science Photo Library/Alamy A… 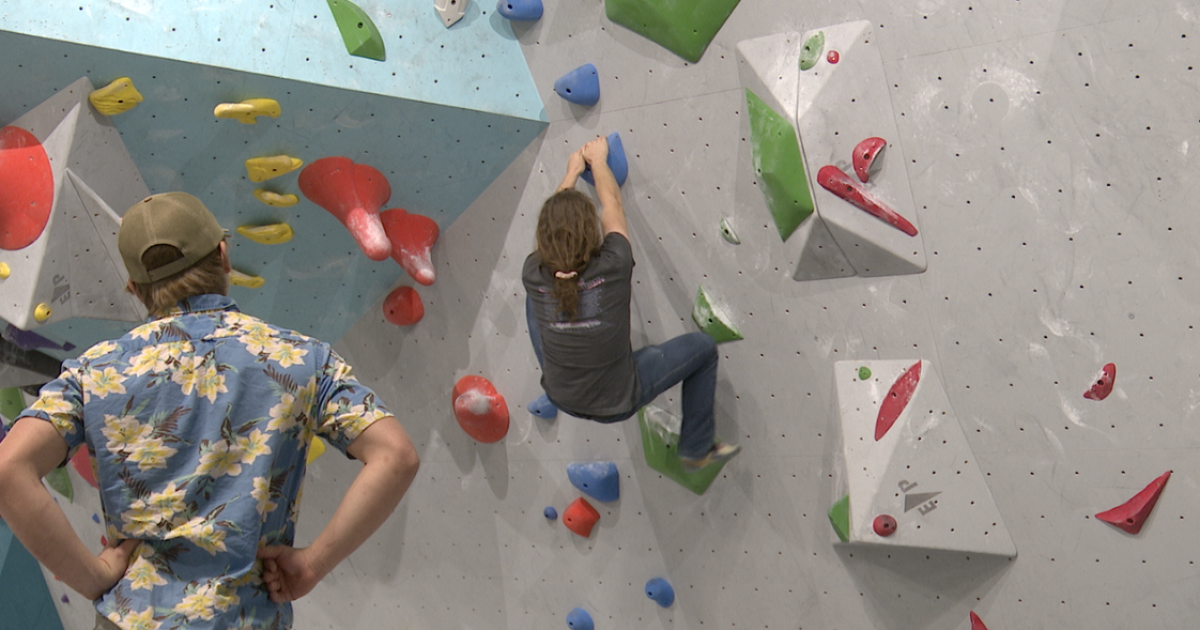 TUCSON, Ariz. (KGUN) — For the over 40 million Americans struggling with anxiety and depression, researchers found that rock climbing works as a therapy. University of Arizona researchers studied a group of patients that are new to climbing over a 24 week period. Arizona-based professional climber Lor Sabourin said the study showed a clear health… Stock shot of children’s concert by Rubén Bagüés for Unsplash. Later this month there is a free event at Rosewood Center for Family Arts. It’s free, and it’s not until August 20, but you have to sign up for it. Trust, if you have little ones, you’ll want to get in on this one. Even… 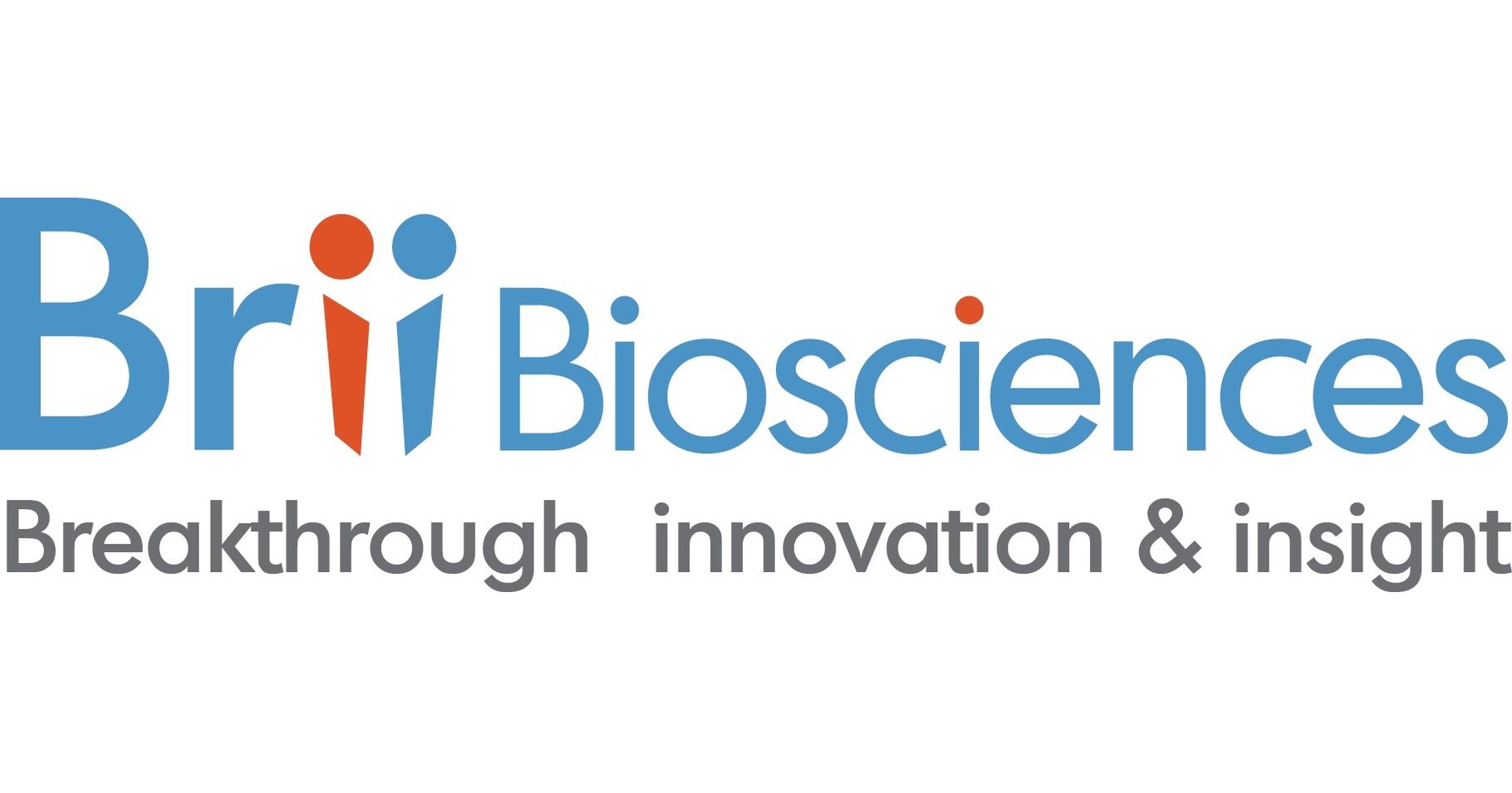 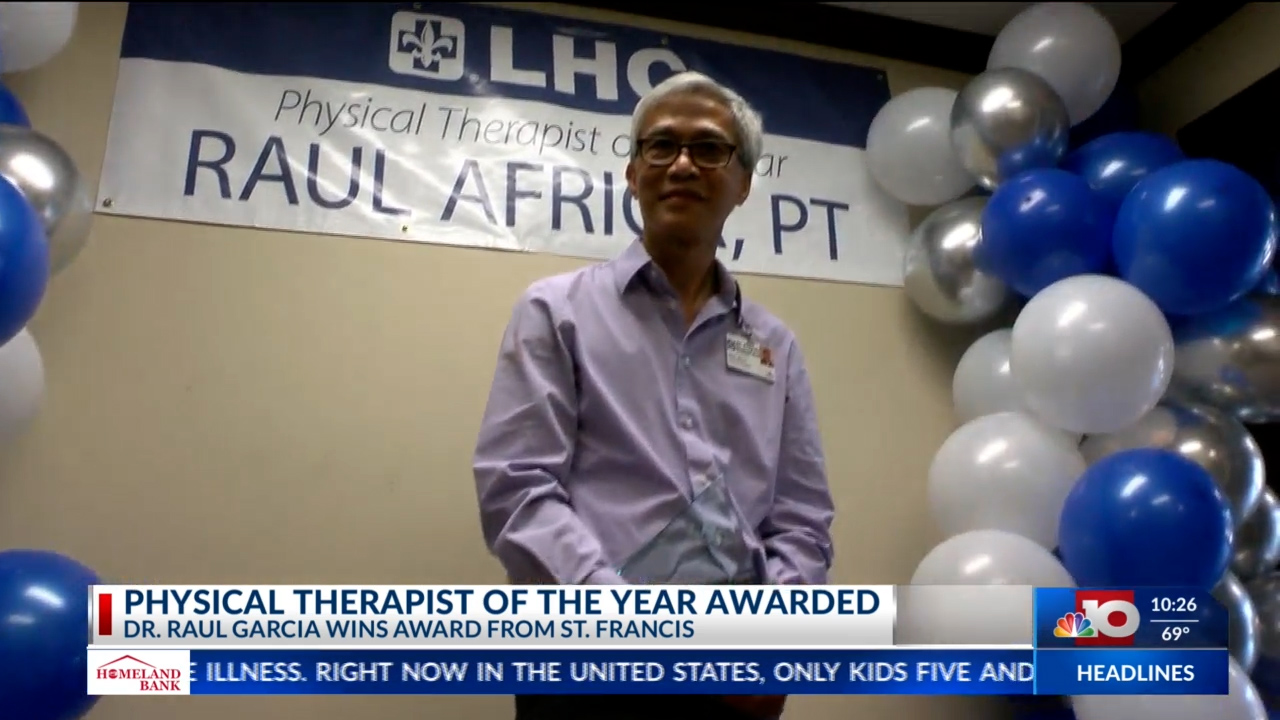 With the help of physical therapists, many athletes throughout the community are able to remain in the best shape as possible. St. Francis Hospital awarded Raul Africa as the “Physical Therapist of the Year”. It’s an honor that Africa truly appreciates. “Our mission is about all of the paitients and has been our mission since… 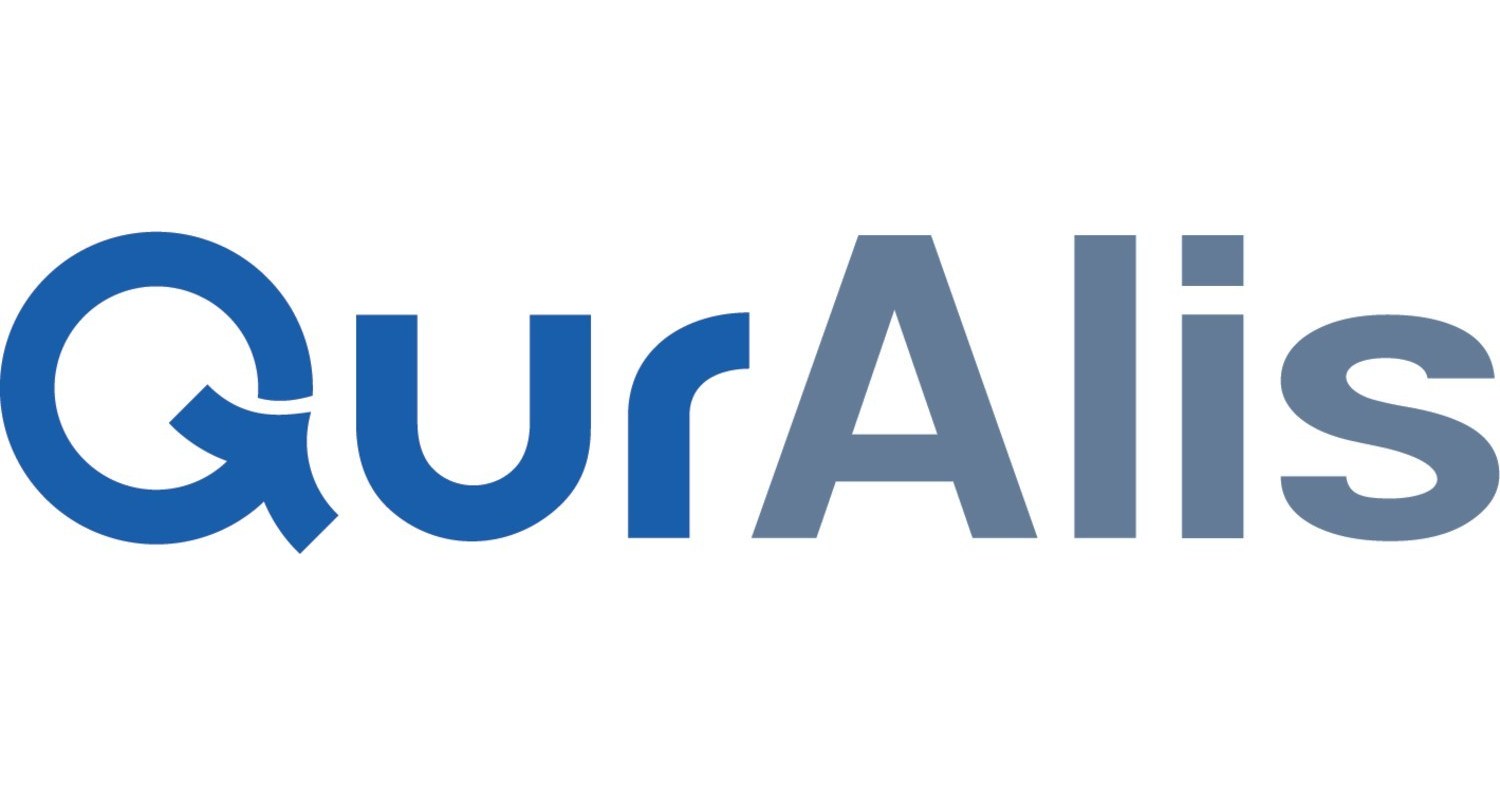