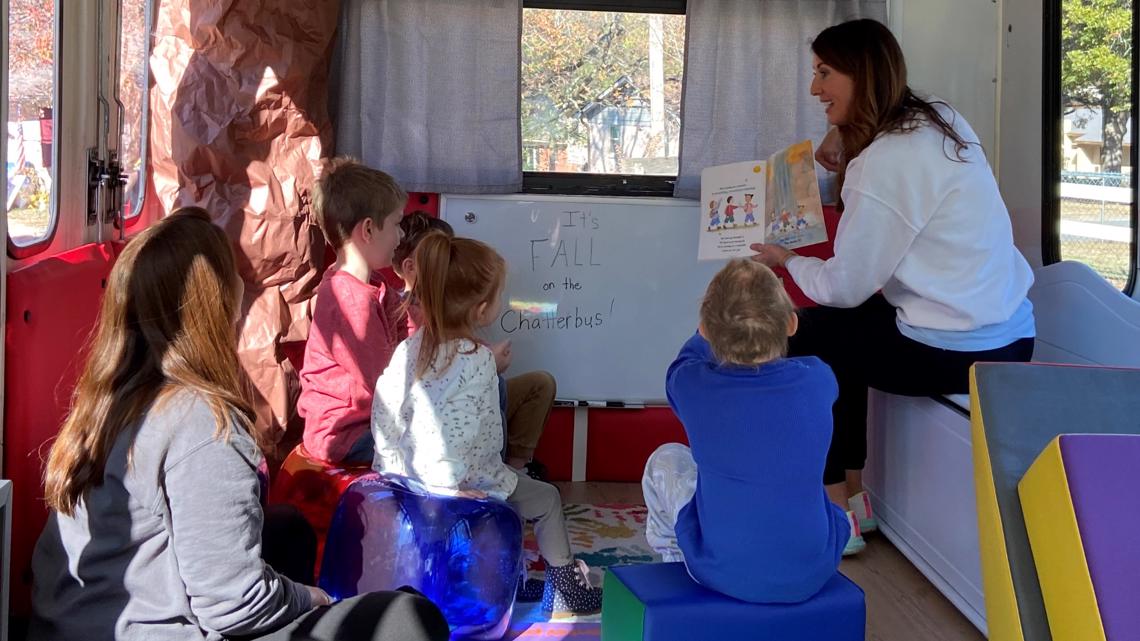 Even though lots of kids are out of school for Thanksgiving break, learning isn’t stopping.

Two speech language pathologists are bringing therapy to young kids in Central Arkansas on a bus.

They said it’s helping students get back on track after learning from home during the pandemic.

When the Chatterbus is in town, kids run to hop on it, but it’s not a typical bus. Instead of going for a ride, they use the space to work on their speech and social skills.

“We can hear them in their cars, just, ‘The bus,’ they get so excited,” Natalie Huggins said.

“We always kind of like to tie in anything that can, you know, be heavy on the language,” Huggins said.

They also let the kids be creative.

“We do various activities that read stories and crafts, and do those sorts of things”, Huggins said.

Huggins said they came up with Chatterbus during the height of the pandemic when most places were closed.

“We just kind of started thinking about how great it would be if we could be mobile and could go to the kids themselves and provide services,” Huggins said.

She said kids are catching up on learning after working from home.

“Kids are resilient. So they’ve jumped right back in, and we’re seeing a lot of positive growth”, she said.

Not just academically, but socially too.

“We love to encourage social interactions between kids and peers. So that’s something that we’ve noticed a decline in because of the pandemic,” she said.

That’s one of the reasons Brooke Good said she brings her kids to the bus.

“I think this is a great way to get kids back into more social settings on top of school, and it just gives them more social practice,” Good said.

She said its helpful for her son who already gets speech therapy services.

“It helps a lot. I’ve noticed and so yeah, it’s just a little extra boost to what he already received,” Good said.

“The rewarding part is absolutely just getting to interact with kids. That’s, that’s where our heart is, is just seeing kids get excited about learning,” Huggins said.

Right now the Chatterbus meets on a monthly basis in Little Rock and North Little Rock.

But Huggins and Truby said their goal is to expand it to full time in the future. 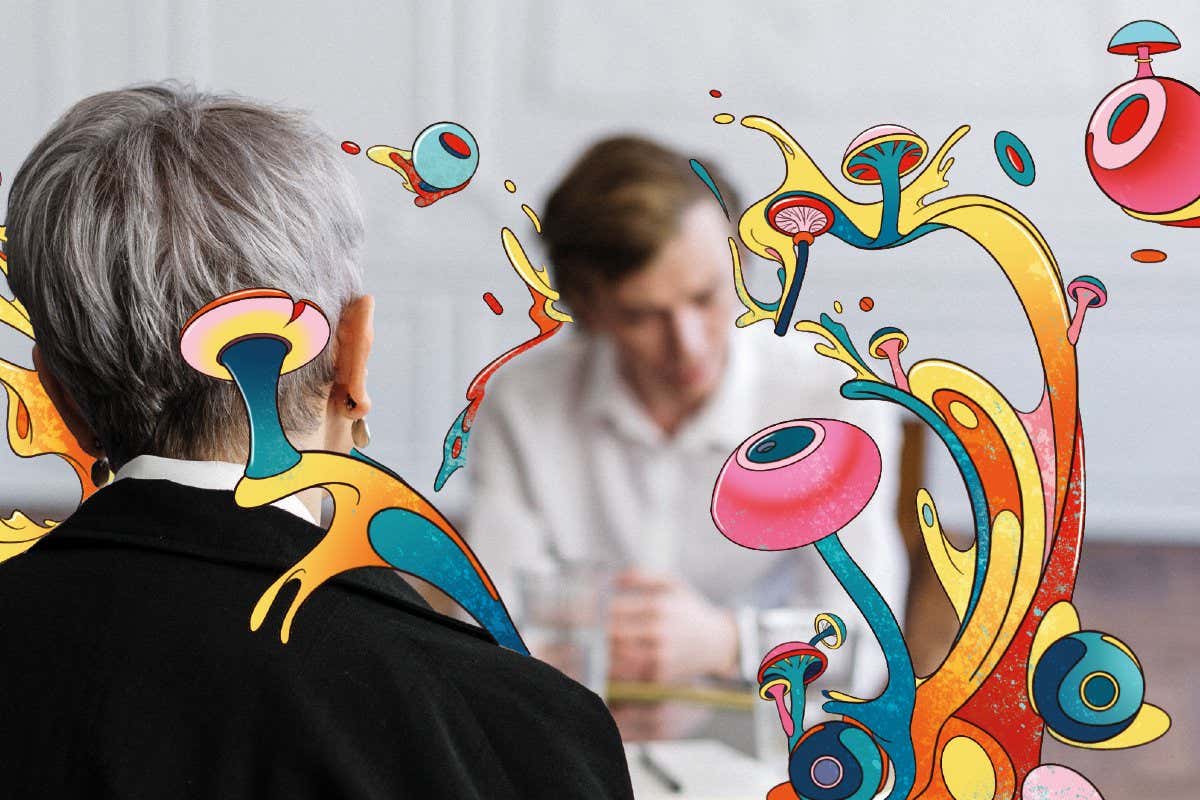 As psychedelic medicine edges toward the mainstream, some are trying to make drugs that offer therapeutic benefits without the mind-altering experience. But the experience might be key to how psychedelics transform people’s lives Mind 1 June 2022 By Thomas Lewton Janelle Baron; pexels/cottonbro “SWITCHED OFF”, “short-circuited” and “shut down”. This is how three participants described… 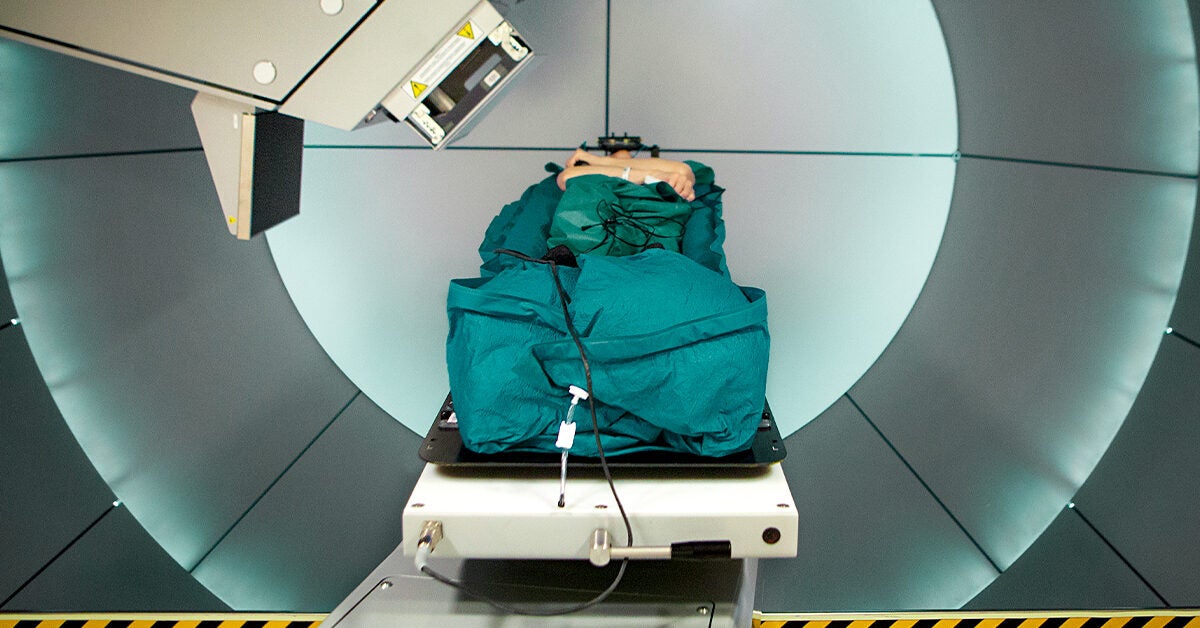 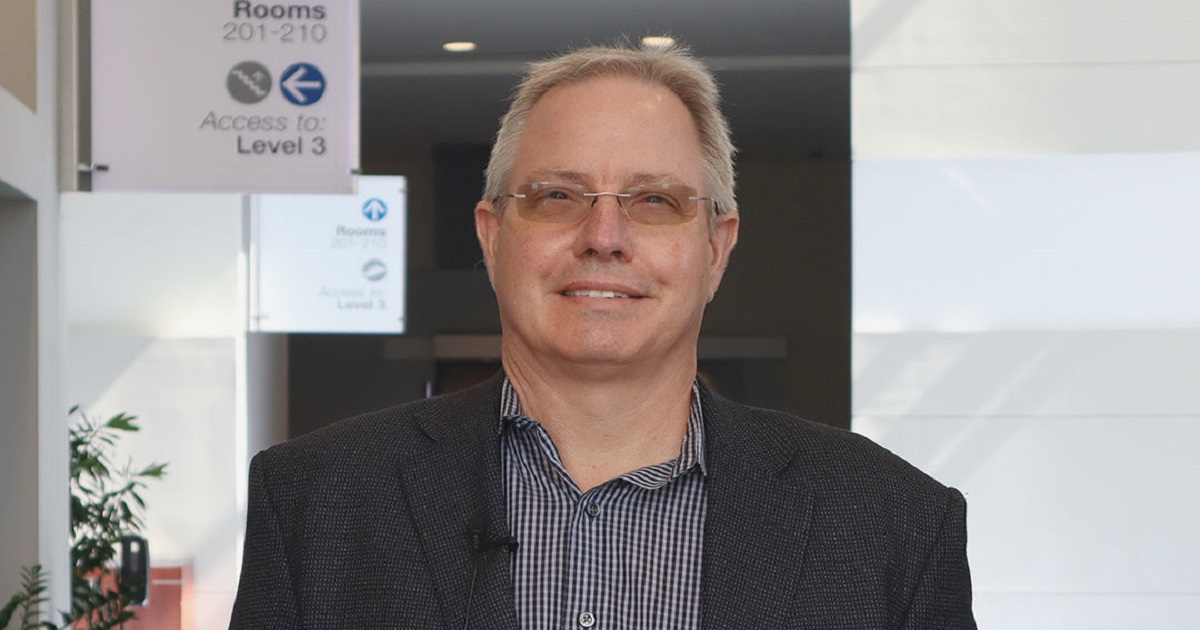 “Gene therapy, broadly, we’re learning a lot. The field is still relatively young. Within the eye itself, we’re working on the approach to solve the delivery issue and getting the vector to the right cell types,” Atsena Therapeutics CEO Patrick Ritschel told ScienceBoard.net at the American Society of Gene & Cell Therapy (ASGCT) 2022 annual… Gene therapy has a history of presenting possibilities that stay out of reach for a long time. The tantalizing idea of using exogenous “good” DNA to replace defective DNA was suggested by Stanfield Rogers in 1970. Then, in 1972, the idea was elaborated upon by Theodore Friedmann and Richard Roblin, who wrote that viruses could…