An adult produces around 1.5 litres of urine a day, but not all urine ends up in the toilet – some people collect and drink it, rub it against their skin, use it as eye drops, or inject it into their muscles: enter urine therapy.

It’s an ancient tradition that was believed to treat everything from acne to cancer. But this therapy – also known as urophagia or urotherapy – only gained popularity in the west (as a natural alternative to modern medicine) in the late 90s.

In a 2010 published article, Loeffler Jutta, from University College London, asked if urine was “the Golden Fountain” and the “miracle drug no one told you about”. She wrote:

Drinking or local application of human or animal urine for medicinal purposes has been practised all over the world for millennia. Documented prescriptions in Europe originate from ancient Egypt, Greece and Rome … The almost 100 000 hits of the search for “urine therapy” on Google … are an indicator that drinking “waters out of thine own cistern” is still, or again, rather popular today.

The practice has also entered the skincare space as a beauty hack for smooth skin. So how effective is it? Deutsche Welle (DW) takes a look.

Take a breather in your busy day with this curated collection of real-life stories, sitdown interviews, everyday tips and expert insights.

No data or evidence

Speaking to DW, Dr Uwe Schwichtenberg, a German-based dermatologist, said there is no data or evidence to suggest that urine can cure diseases. “Absolutely nothing has been proven,” said Schwichtenberg.

Ultimately, urine is an excretion product, added Dr Ilker-Akgun Aydin, a general practitioner. In other words, it is 95% water, and the rest is urea (2%), salt, hormones and colourants – all waste products the body no longer needs and wants to get rid of.

He echoed Schwichtenberg’s comments about there being no studies or facts suggesting it can be good for you. He added:

It’s a myth that’s been around for a long time – for thousands of years, in fact, but there is no research that proves any real health benefits.

As for using urine cosmetically to smoothen skin, Aydin explains there are products that contain urea but that these are used in a processed form in creams or ointments, for example. “It is said to help against itching and inflammation [and] some people say it helps,” he said.

READ MORE | Could drinking your own urine really be the key to looking and feeling good? This man seems to think so!

In an article for The Conversation, two researchers from Bond University, Australia, wrote:

“Urine therapy (or urotherapy) is a longstanding practice based on the concept that urine can be drunk, bathed in, or otherwise applied to bring good health or even heal the body of certain ailments … But is there any evidence urine therapy works? To cut to the chase, no. Urine is waste and should be left excreted from the body.”

As Healthline explains, the urea used in skincare products, which can contain anywhere from about 2% to 40% urea, is made synthetically in a laboratory, although urea is also naturally found on your skin and is excreted in urine, so it’s not surprising that people may wonder if the urea in cosmetic comes from urine.

READ MORE | 7 of the most bizarre medical treatments

The Bond University researchers also explain that urea is a safe organic compound, and that the urea-based formulations found in skin and nail-softening lotions acts as an effective moisturiser. However, the concentration of urea present in urine is simply too low to offer any therapeutic benefit.

The one thing that is absolutely clear is that urotherapy cannot cure diseases, and there is nothing to suggest that drinking it is beneficial, especially when there are many other things that taste better, are less disgusting, and good for you, says DW. Three biznotes tonight: OTTER ON THE ROCKS: The new Admiral District bar is having its first Open Mic night tomorrow (Tuesday, May 3rd). Signups start at 6, performances start at 7, hosted by Midnight Marauders. This is the start of Otter on the Rocks’ hopes of bringing live music to the space; if you haven’t… 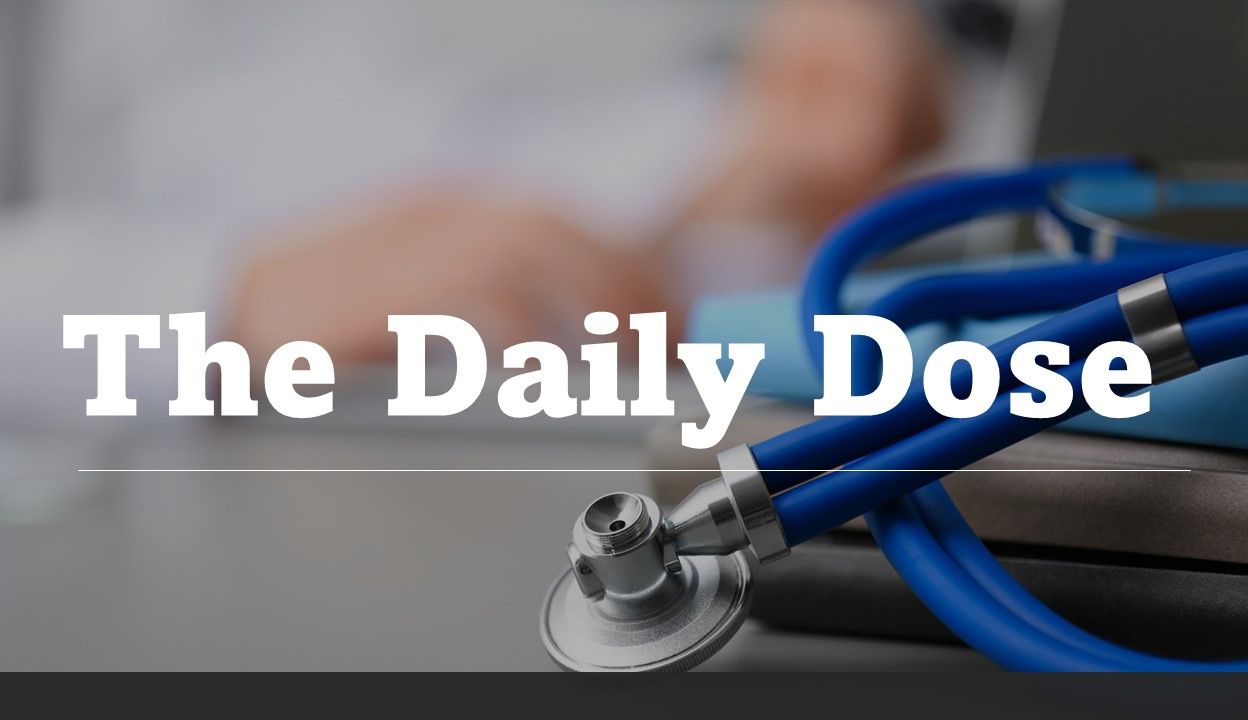 Patient Care brings primary care clinicians a lot of medical news every day—it’s easy to miss an important study. The Daily Dose provides a concise summary of one of the website’s leading stories you may not have seen. On October 21, 2022, we reviewed a study presented at the American College of Chest Physicians (CHEST)…

As much as we’re supposed to spill the beans to our therapist and be as honest as possible, the fact remains that therapists are still human, and being forthcoming on some subjects can feel awkward. “In my experience, it is often because [patients] are feeling timid or unsure about sharing with their therapist,” licensed clinical… 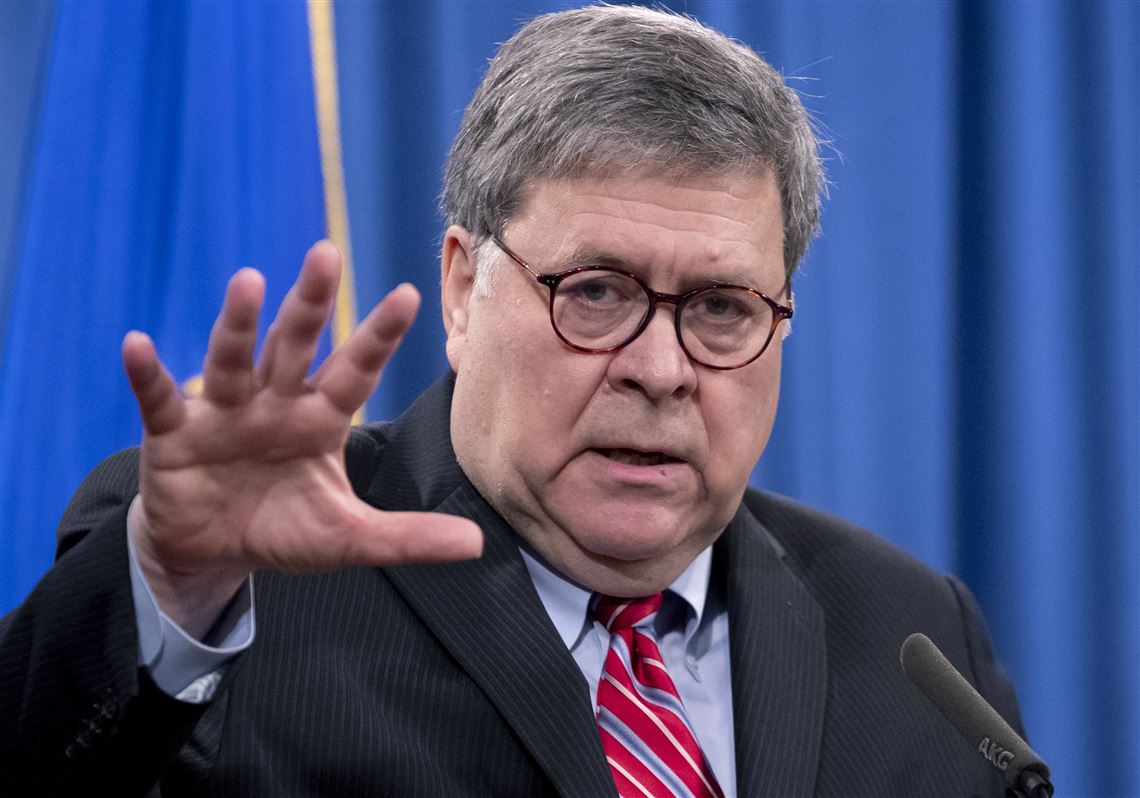