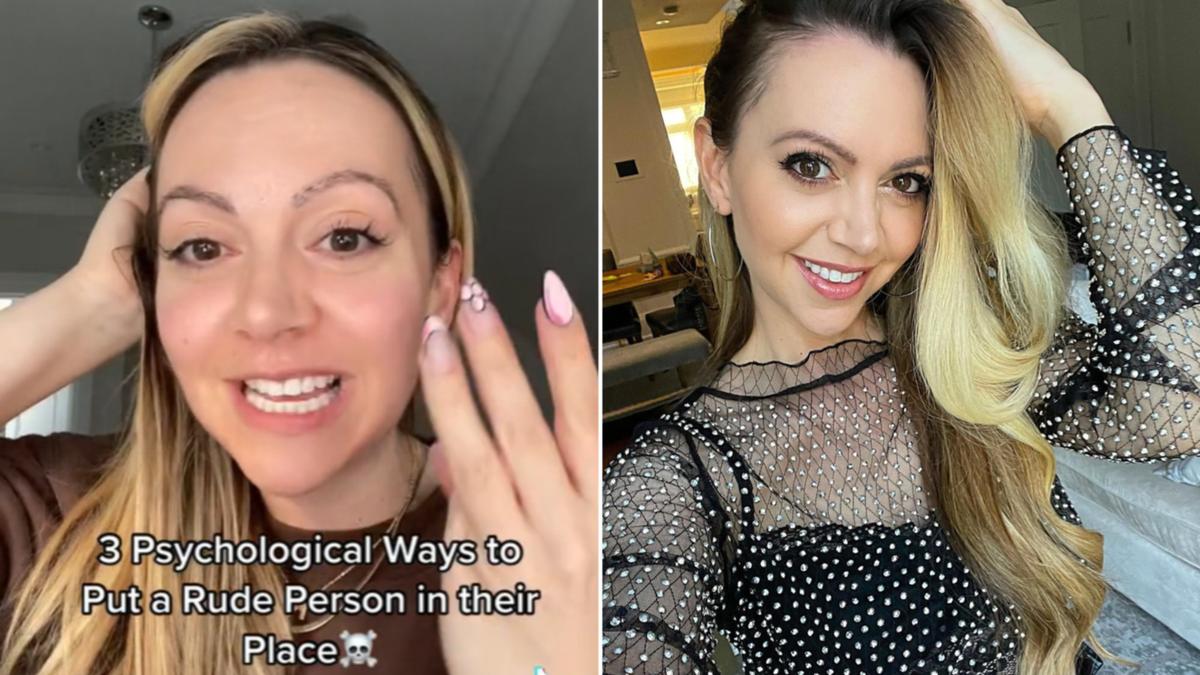 A relationship therapist has offered three simple methods to put a “rude” person in their place.

Kimberly Moffit, from Canada, shared a viral TikTok video explaining the three psychological ways to make a “nasty” person “wish they never spoke to you”.

WATCH THE VIDEO ABOVE: Methods to put a ‘rude’ person in their place.

For more Lifestyle related news and videos check out Lifestyle >>

“Have you ever dealt with someone who is rude? Like nasty, no self-awareness, in your face rude?” she said.

“As a therapist with a doctoral degree in psychology, I spent my life studying human behaviour.

“I know that if you do these three things, you’re going to have this rude person walk away with their tail between their legs, the most satisfying thing in the world.

“Do this and watch them walk away in shame.”

If you’re ever confronted by a “rude” person, Moffit suggested “ignoring your amygdala response”.

Amygdala, an almond-shaped structure in the brain, controls emotions, motivation, learning and memory.

It is essential to the ability to feel certain emotions and to perceive them in other people.

“Have you ever been in a situation where you’re going about your day, everything’s amazing and all of a sudden somebody is rude to you out of the blue?” she asked.

“They are rude to you for no reason at all and all of a sudden, your body starts to escalate. Your palm gets sweaty, your heart starts racing and your pupils dilate.

“Most people are going to feel that physical reaction and behave by running away or get angry at themselves and wanting to fight back.”

However, Moffit said you’re not going to hit back.

“(Instead) you are going to take a deep breath, you’re not going to say anything,” she explained.

“This makes them feel deeply unsettled and puts them off their game right off the bat.”

Moffit said her next method is called the “Tom Cruise”.

She referenced the Hollywood star’s infamous 2005 incident on the red carpet where a prankster – pretending to be a reporter – used a fake microphone to squirt water into his face.

Instead of reacting angrily, a calm Cruise repeatedly asked the prankster, “Why would you do that?”

Moffit said if you question the “rude” person, they will feel “embarrassed that they messed with you”.

“Asking questions calls out the behaviour and brings attention to how ridiculous it is, making them look stupid,” she explained.

“At this point of the interaction, they will feel shame.”

She said the final method only works with your body.

“Guys this is the kicker,” she said.

“You are going to remember that when someone is consistently rude, they are almost always looking for a dopamine hit (an intense feeling of reward).

“When they unload on you, it actually feels really good for them, especially if they see you physically deflate.

“If you turn your body away and keep your palms open, it actually asserts your true dominance and deprives them of the dopamine hit they want.

“So they get zero satisfaction.” 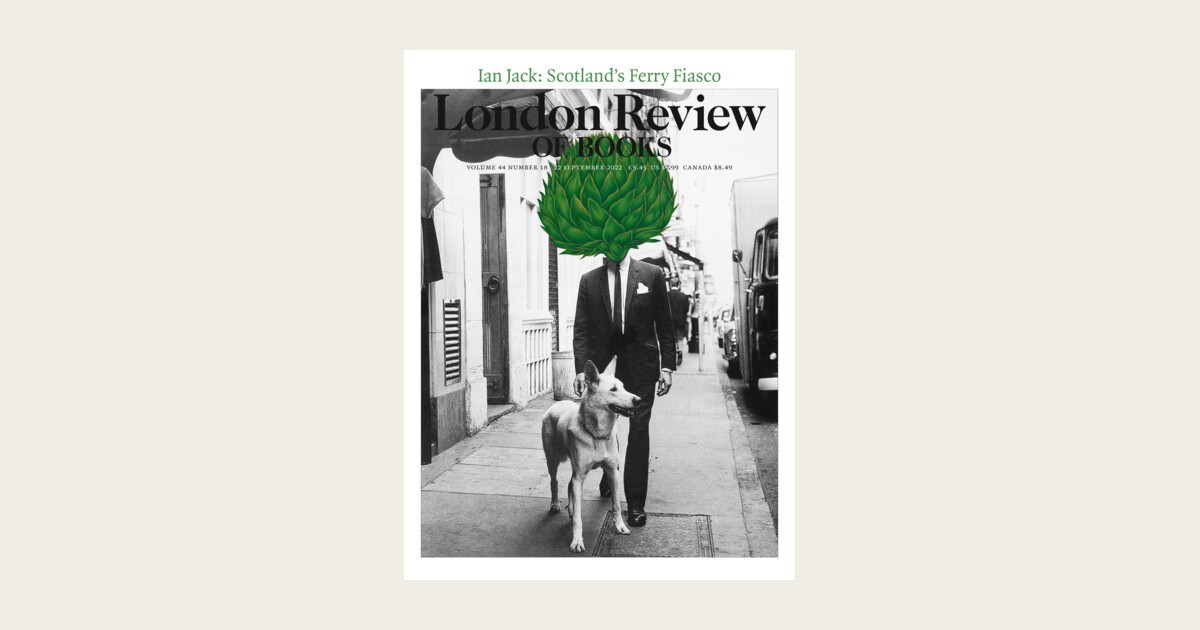 In Lucan’s​ Bellum Civile (the epic also known as Pharsalia), Nigidius Figulus predicts the outcome of the struggle between Julius Caesar and Pompey through a series of learned observations of the heavens. He notes Mars’s dominant position in the sky and the brightness of Orion’s sword. The upshot is grim. Rome is about to succumb…

A mental health support scheme has extended its services offering free counselling and therapy to social workers across Wales. The project, Canopi, was designed by Cardiff University around 10 years ago in an effort to help doctors who were struggling with stress. During the pandemic, these services expanded to supporting all NHS staff who were… 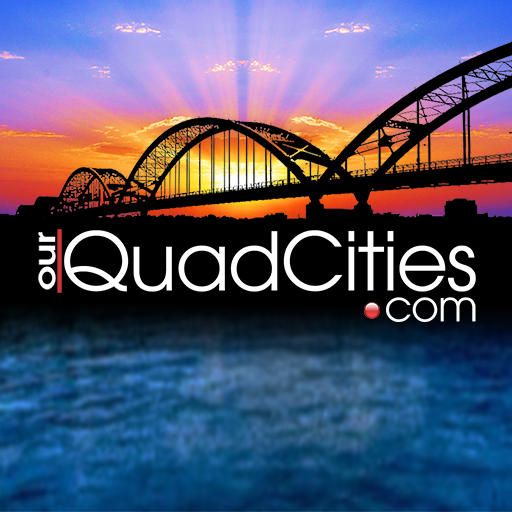 Summer break is here and families are spending more time with each other. Families are trying to navigate through their relationships, but parents have expressed how hard it’s been spending time with their children, due to behavioral issues. Amygdala Co., an organization based in St. Clair County, Ill., is a behavioral health clinic that helps… 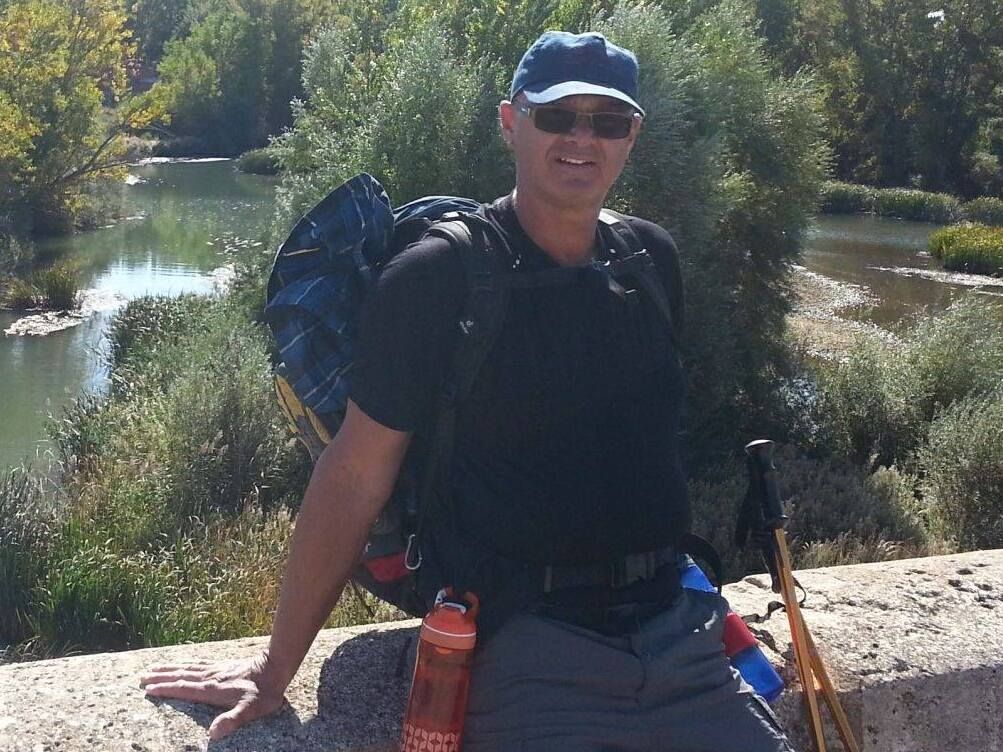 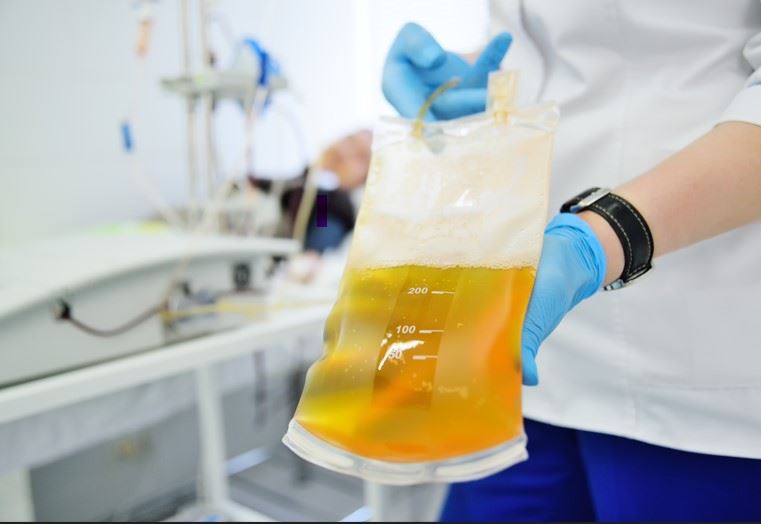 BY EAST IDAHO REGIONAL MEDICAL CENTER STAFF THE BODY COMES WITH THE INCREDIBLE POWER TO HEAL ITSELF, but sometimes it needs an added boost. Platelet-rich plasma therapy offers an innovative form of regenerative medicine to accelerate tendon healing and decrease arthritic pain. “The idea is that a lot of injuries don’t heal well… In romantic relationships, we often assume that the other person will be able to meet all the expectations that we have for them. We also have a dreamy vision about love, which makes reality more difficult. Because real life love is not the type that we see in movies. There are major road bumps, there…