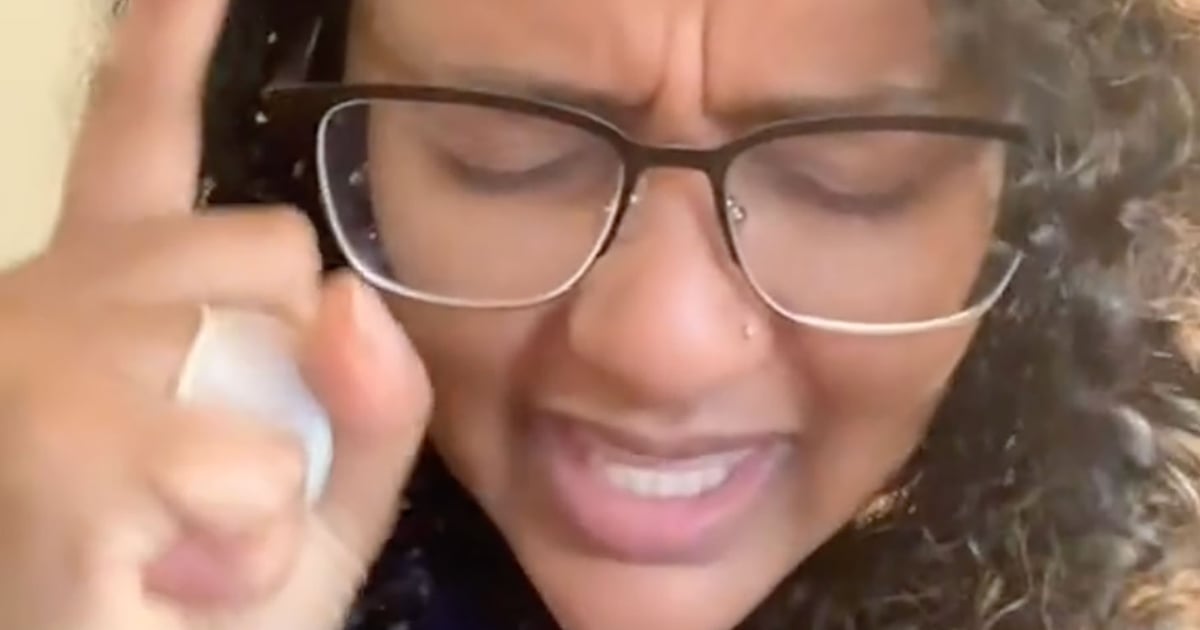 Therapist Dr. Desta, PhD, MS, known as @my_destanation on TikTok, recently posted a video about a principle called the “five-second rule” — and no, it doesn’t have to do with dropping food on the floor. “The five-second rule is simple. You can comment on any aspect of someone’s appearance if and only if they can change it in five seconds,” Dr. Desta says in a TikTok video. “If it would take them more than five seconds to change it, then hush. Especially if the comment is based on your opinion.”

The idea of this five-second rule is something that her mom told her growing up: “Do not comment on someone’s appearance if they cannot change it easily.” This includes comments about someone’s weight, teeth, scars, stretch marks, and pimples, says TikTok user @jjones451 in another video uploaded about the five-second rule.

As “an individual who inhabits a larger body,” Dr. Desta explains the reason she posted this video to TikTok was because she’s had so many people comment on things that she physically can’t change or things she doesn’t want to change. “I remember how small these comments on my body made me feel; I felt embarrassed and ashamed. I hated when others would make these comments and try to excuse their bad behavior because they had ‘good intentions.'” But good intentions or not, it didn’t matter. “What matters is the impact — the impact of you making another person feel like sh*t,” she says.

So if you feel the need to comment about someone’s appearance, make sure they can change it in five seconds or less. We’re talking a bug in their hair, their fly is down, a poppy seed is stuck in their teeth, or they forgot to remove a price tag from their clothes. And as a reminder, here are things you cannot change in five seconds or less that should not be commented on:

Quoting shame researcher and storyteller Brené Brown, Dr. Desta says, “We judge people in areas where we’re vulnerable to shame.” If you find yourself making evaluative judgments or comments on someone’s appearance, Dr. Desta recommends you take a minute to self-reflect on how you feel about that aspect of yourself. She says to remember: “You are enough just as you are; you are worthy solely because you exist. You don’t have to make others feel small as a way to uplift yourself out of your own shame spiral.” But many experts now believe blue spaces, such as lakes and rivers, could be even more beneficial than green ones. “Blue spaces provide us with distractions that take our mind away from the day-to-day hassles of life,” says Kate Campbell, a health psychology researcher at Te Herenga Waka-Victoria University of Wellington, New Zealand. “The sound…

Sex, self-pleasure and relationships are areas everyone touches on at some stage in their lives, and although they are commonplace, that doesn’t mean they’re always viewed as conventional – and it’s not always easy to ask exactly what’s on your mind if you feel like it’s taboo. Luckily, Australian love and relationship expert Dr Lurve,… 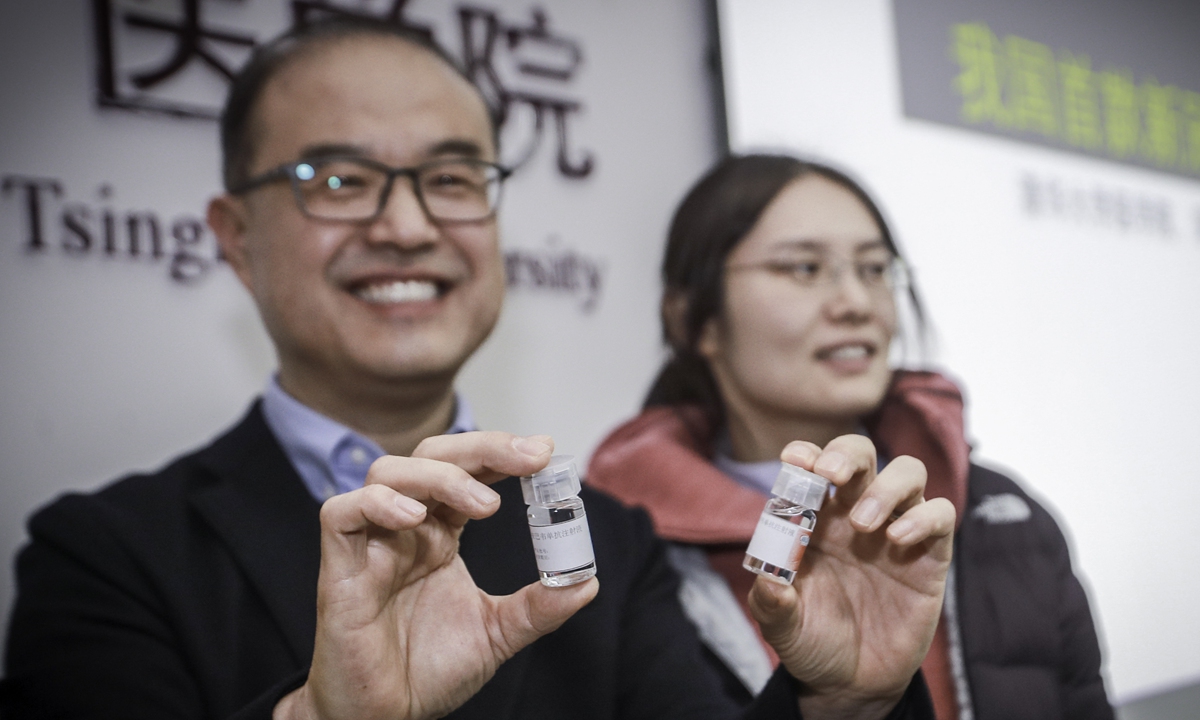 Zhang Linqi (left) of the Tsinghua University School of Medicine shows the newly approved anti-COVID-19 drug at a press conference in Beijing on December 9, 2021. Zhang led the research and development of the drug. Photo: cnsphoto  The first batch of commercial products of the China-developed neutralizing antibody combination therapy against COVID-19 has been approved…

ADOBE STOCK IMAGE Premier Rehab Inc DBA / Fyzical Therapy & Balance Center of DeLand is pleased to announce that Barbara Divincenzo recently earned her CHT (Certified Hand Therapist) credential. Divincenzo, through thousands of hours of training as well as many months of studying prior to her testing, became a CHT in May. The medical… 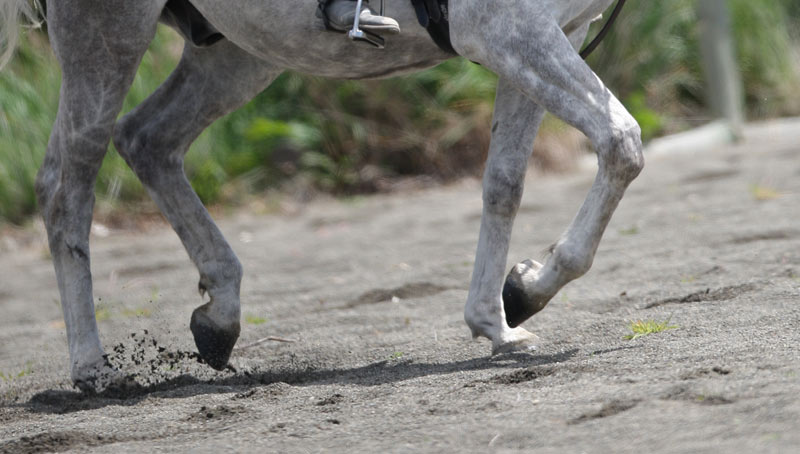 Most existing studies on its use have a high risk of bias. More high-quality research is needed, say the review authors. Only weak scientific evidence exists for favourable effects from extracorporeal shockwave therapy in conditions affecting bones, ligaments, tendons and muscles in horses and dogs, according to the authors of a just-published review. The researchers…

Many trauma survivors are too blended with their Parts to actively engage in mindfulness. Because they so closely identify with their Parts’ feelings and beliefs, it is challenging for them to see them separately. Practicing externalized mindfulness is an important component of trauma therapy that can help with that. As a therapist, this type of…